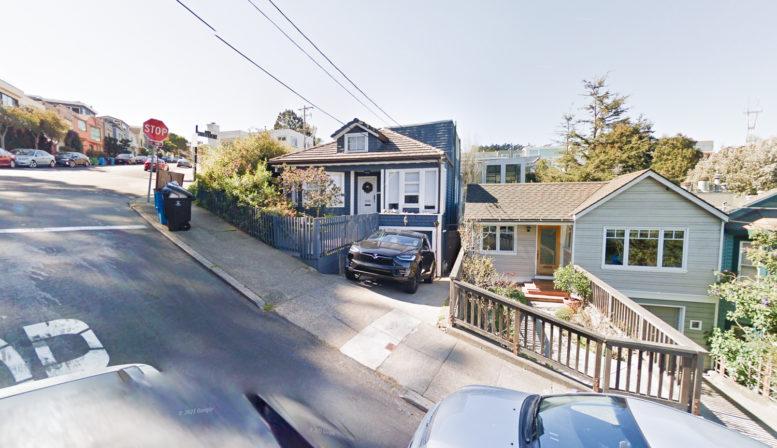 A project review meeting has been requested to create three new homes at 1848 Castro Street in Noe Valley, San Francisco. The proposal would replace a small single-family home. ADU Collective is responsible for the application. 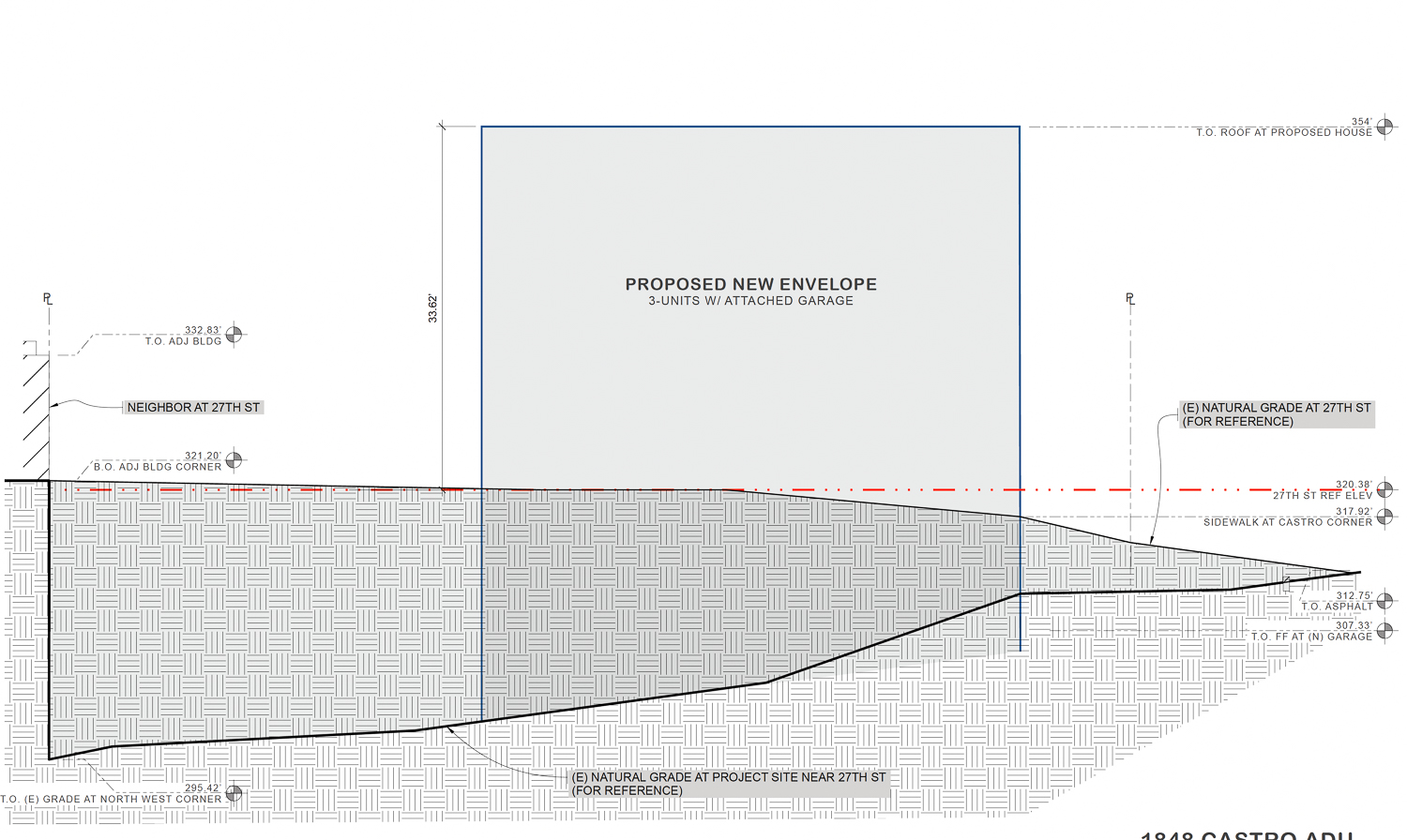 The proposal is to be 33 feet tall, matching the construction height of neighboring buildings. Two parking spaces will be included with an attached garage. 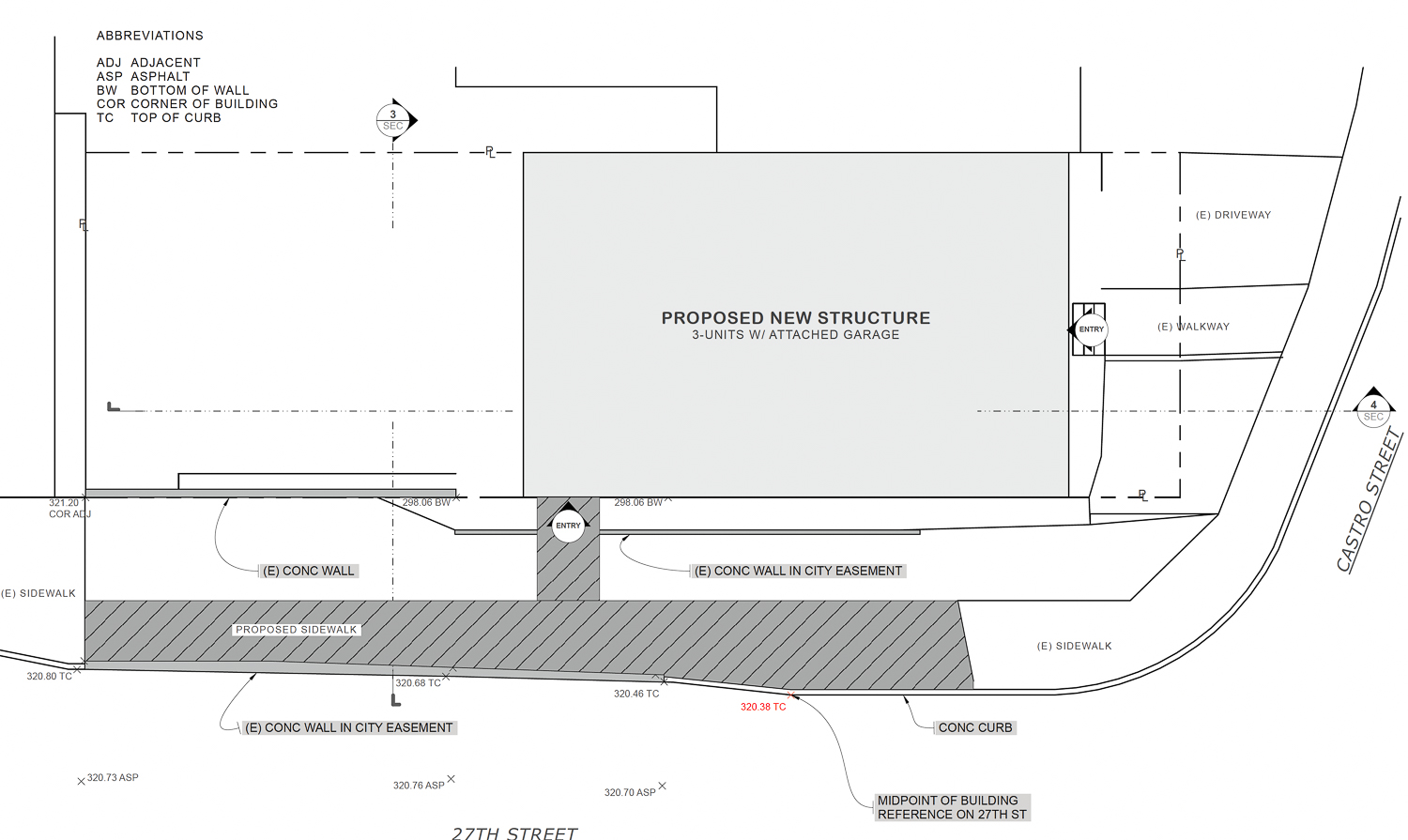 The area is well provided with open space, including the Castro-Duncan open space one block away, Douglas Park eight minutes away, and Billy Goat Hill ten minutes away on foot. Several local shops can be found at Noe Valley’s commercial artery, along 24th Street between Diamond and Church Street.

The application follows the late 2021 plan, approved by the San Francisco Board of Supervisors, to upzone San Francisco to allow four-plexes on lots currently zoned for between one to three-unit homes.

Rebecca Eisenberg and Curtis Smoler are listed as the property owners. The estimated timeline and cost for construction have not been announced.