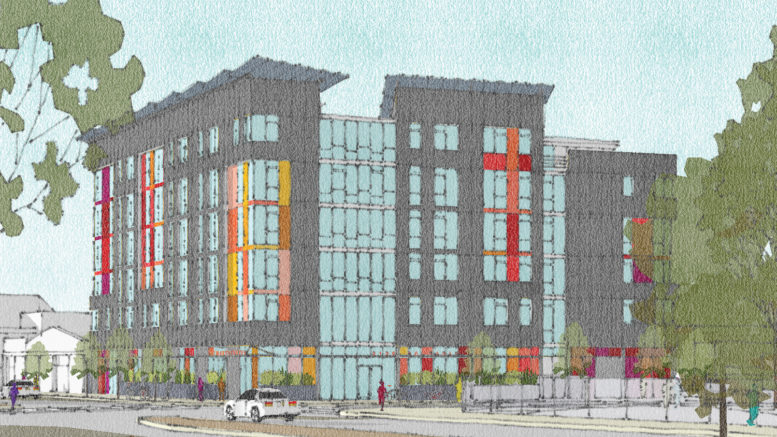 The development permits come after the preliminary application was filed in November of 2021 and the pre-application in May. The approval process is being aided by a streamlined approval process through State Senate Bill 35 and increased housing thanks to the State Density Bonus Program. 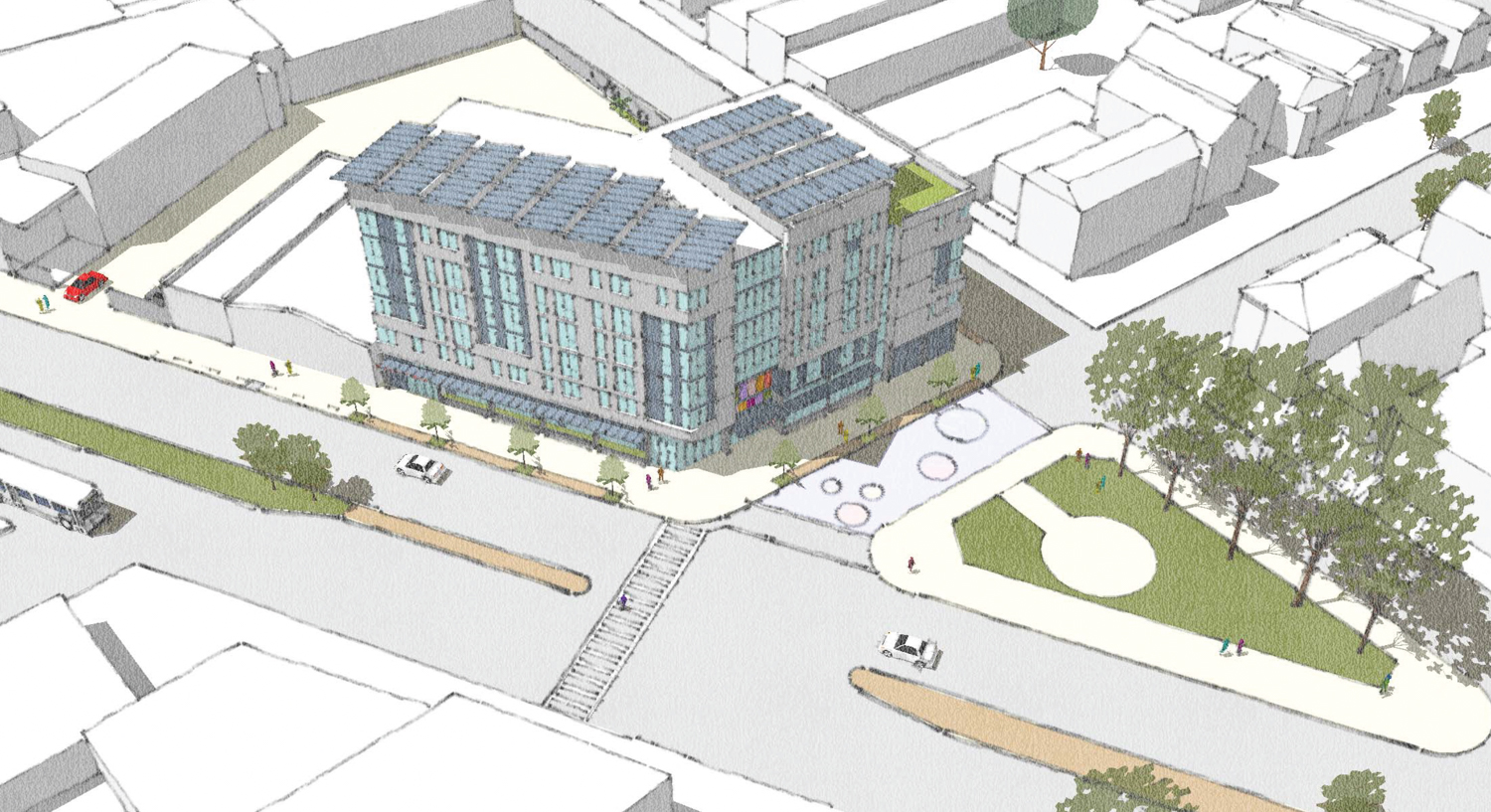 A project website exists for 3135 San Pablo, touting the joint venture by SAHA and Saint Marys. According to the site, “St. Mary’s Center purchased 967 32nd St. in 2017 and 3135 San Pablo in 2019 with the goal of increasing housing accessibility for all. The center partnered with SAHA in 2020 to develop permanently affordable housing targeted towards at-risk seniors in the neighborhood.” Public records show 967 32nd Street sold for $1.4 million and 3135 San Pablo for $1 million. 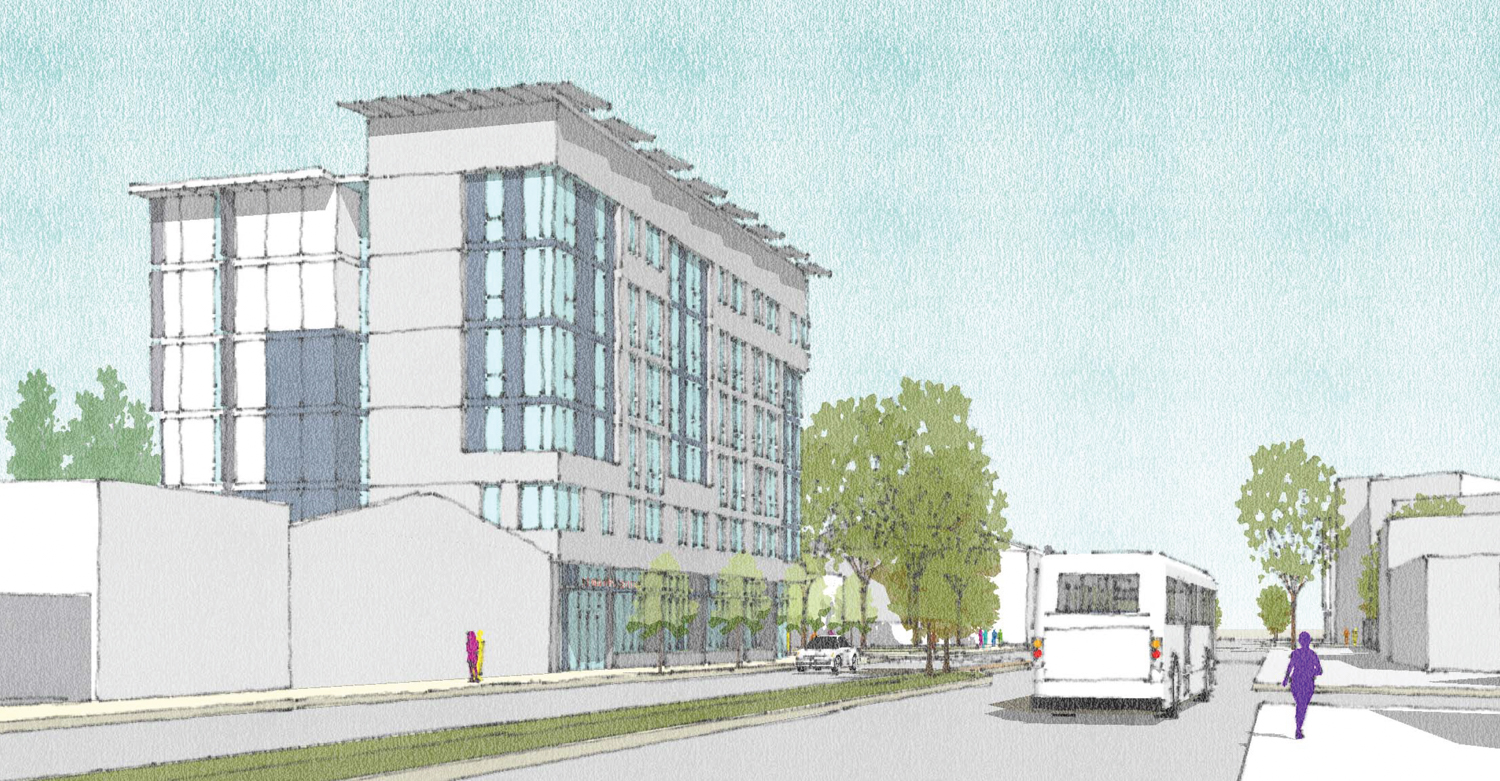 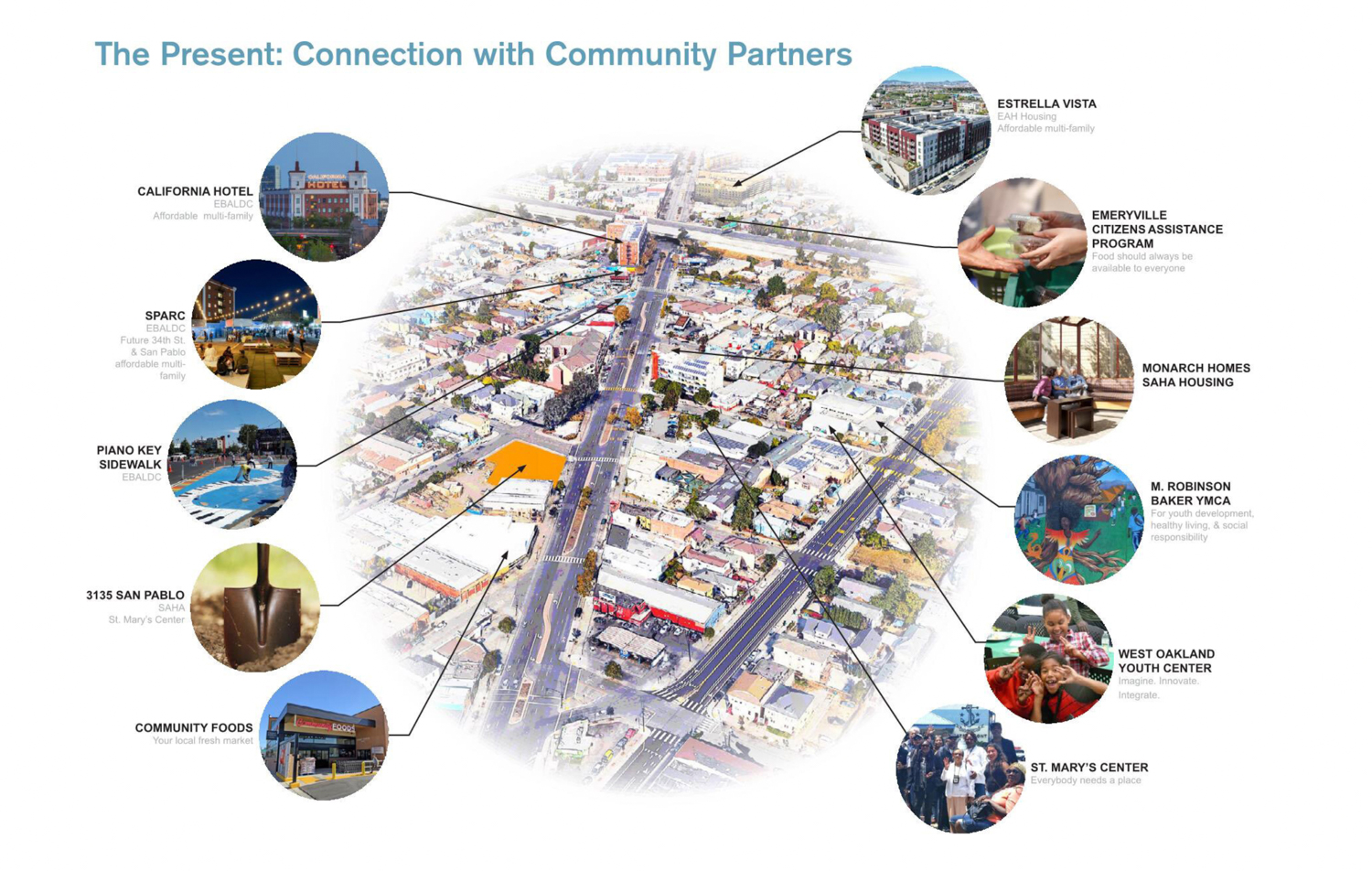 The 65-foot structure will yield 61,210 square feet, with 1,400 square feet of ground-floor retail and 5,915 square feet of office space on-site. Residents will also find access to a 2,490 square foot courtyard inner lot on the second floor, thanks to the incentives of Assembly Bill 2345. Parking will be included for twelve bicycles. Of the 73 units, 58 will be studios, 14 will be one-bedroom and a two-bedroom unit.

Leddy Maytum Stacy Architects is the project architect, while Oakland-based Hood Design Studio will be the landscape architect. Luk & Associates is the project’s civil engineer. 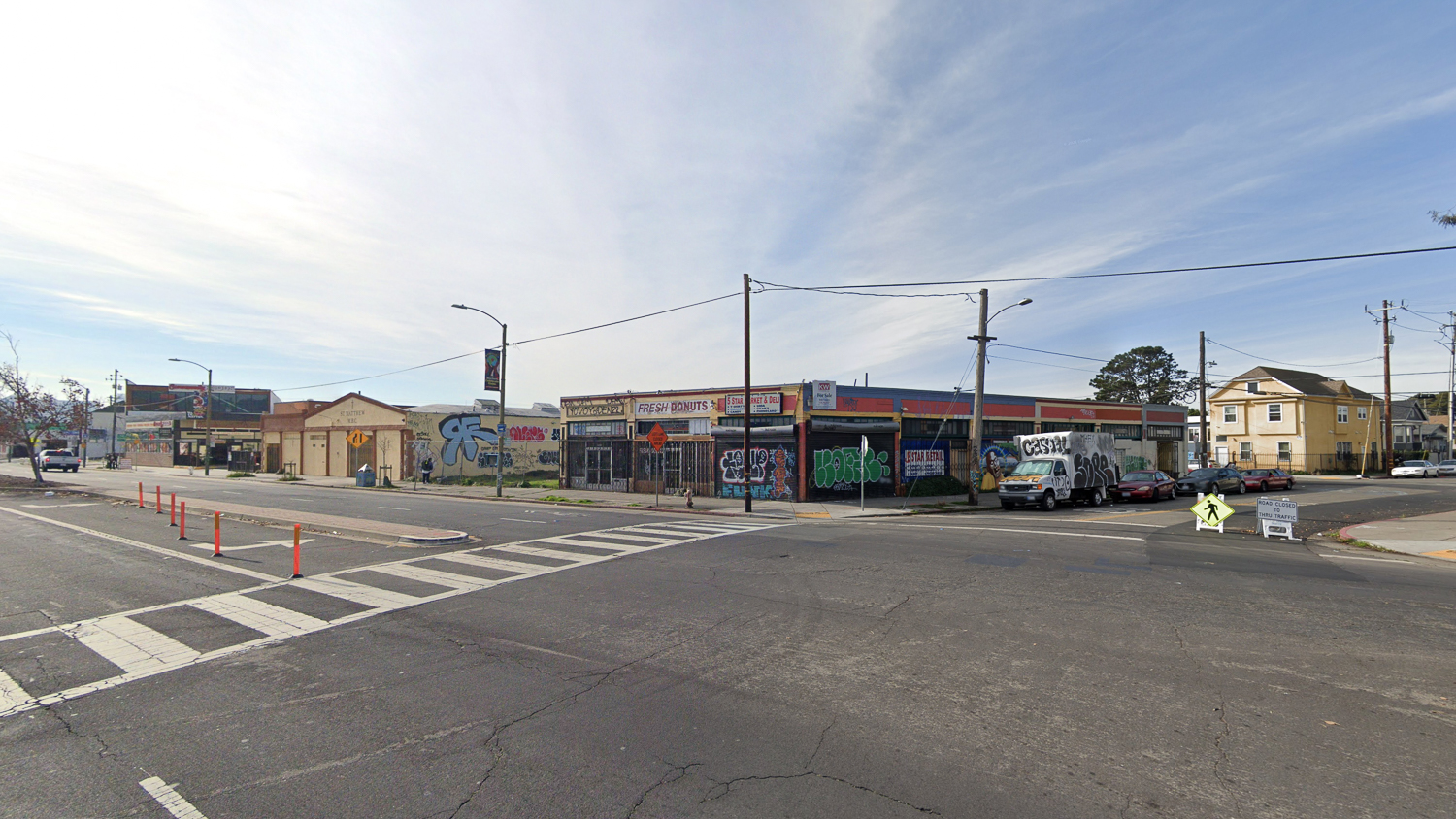 The property is between San Pablo Avenue and Filbert Street, near many shops, including a grocery store on the same block at 3135 San Pablo. Several AC Transit bus lines service the block, while regional transit residents are ten minutes away from the Macarthur BART station by bicycle.