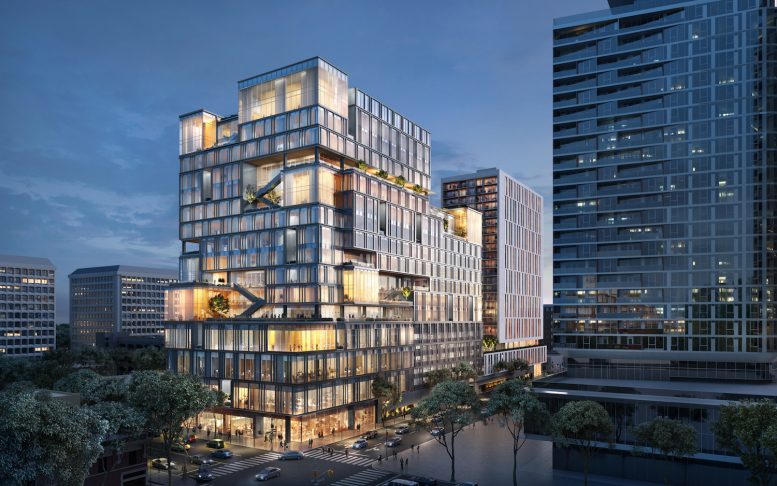 The Draft Environmental Impact Report has been published for Icon-Echo, a mixed-use development to reshape 2.1 acres by San Jose City Hall with housing and office space. The document provides local neighbors in Downtown San Jose with an opportunity to provide input about the project. Urban Catalyst is responsible for the proposal.

Demolition will be required for the existing site, which features a gas station, church, surface parking, and three small commercial buildings. The new project will be addressed as 147 East Santa Clara Street. 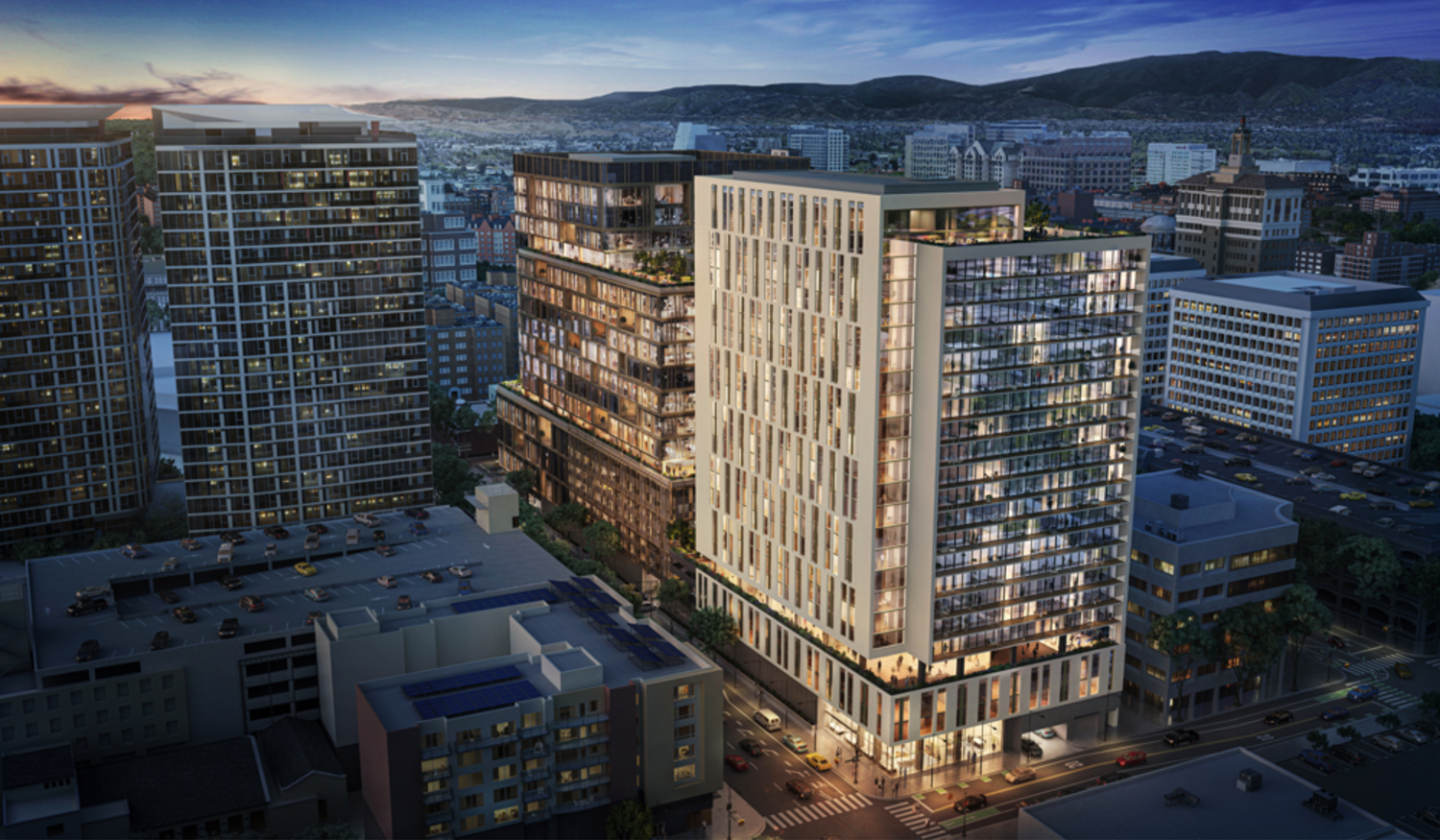 Following demolition, construction will start on the two WRNS Studios-designed towers, both 268 feet tall and connected by a below-grade garage. The street level will feature as many as ten commercial spaces spanning 8,500 square feet. Each structure will also feature a significant quantity of parking, a total of 992 spaces with 630 spaces for office employees, and 332 for residents, though 263 of that could be shared for office use.

The Northern Tower will contain 27 floors for as many as 415 units according to the Draft EIR, though the developer website states it will include 389 apartments. Residential amenities will feature a podium-topping pool deck with fire pits and outdoor dining furniture on the fifth floor. An indoor-outdoor fitness center will be included for all residents. 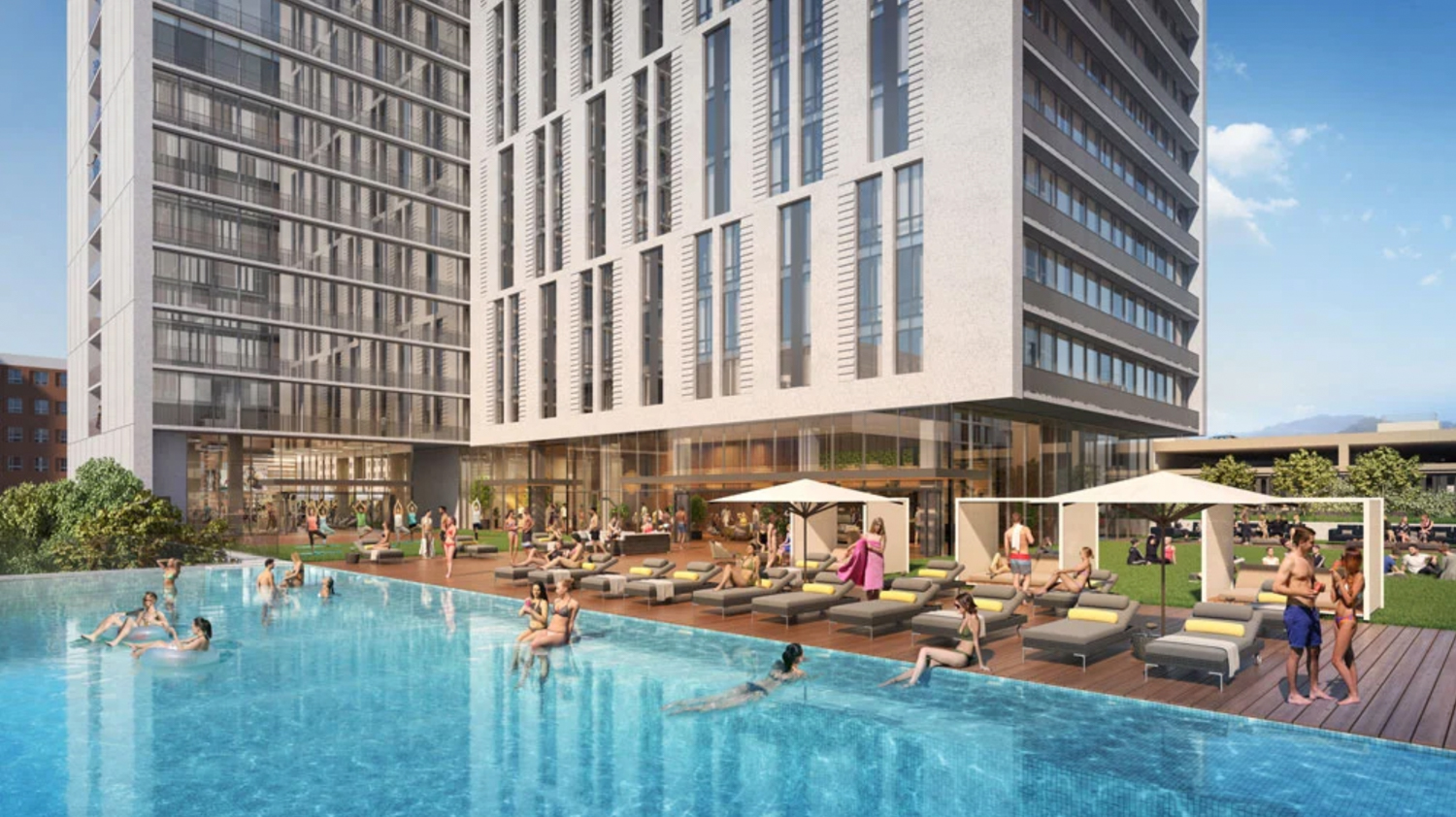 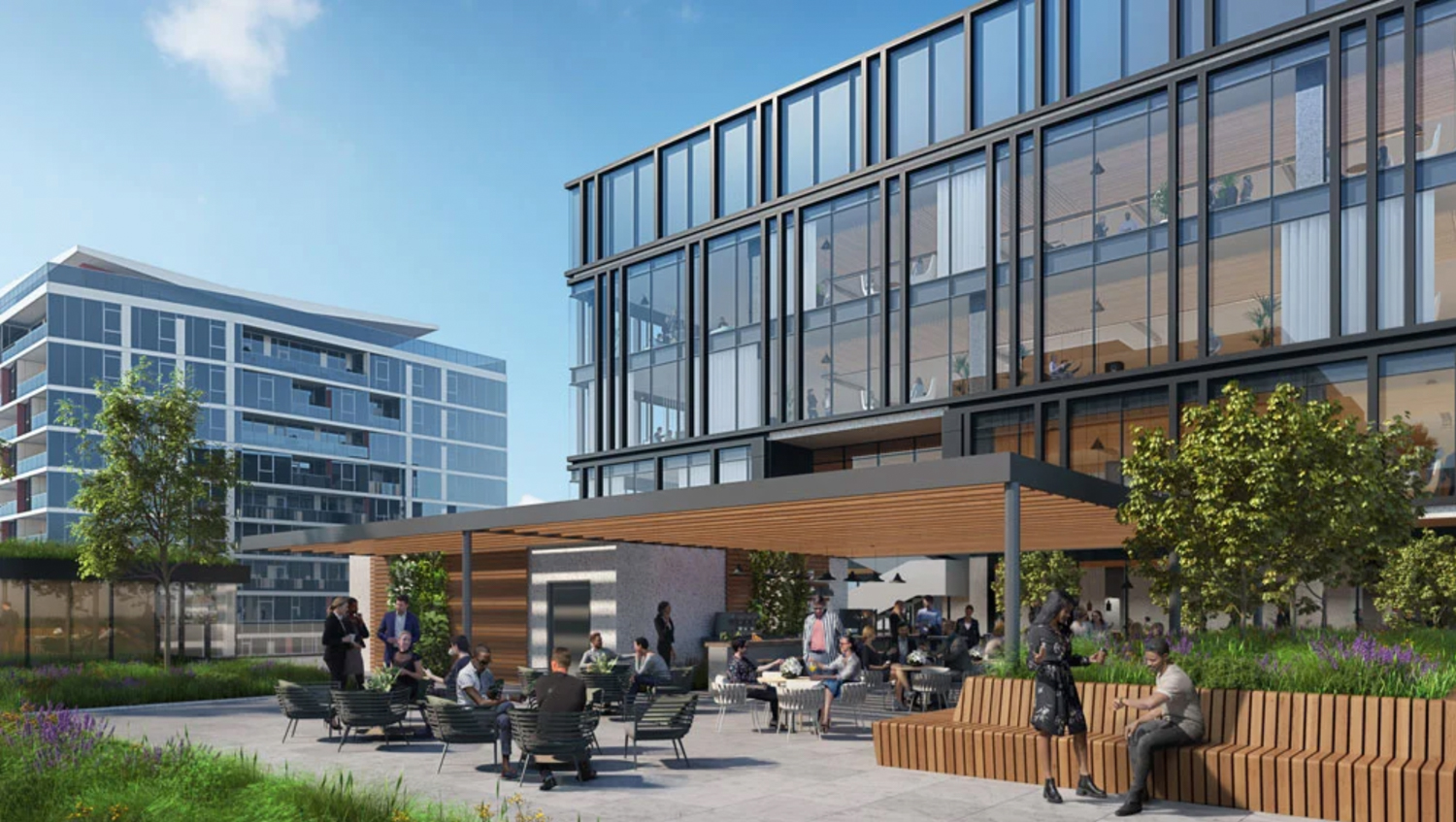 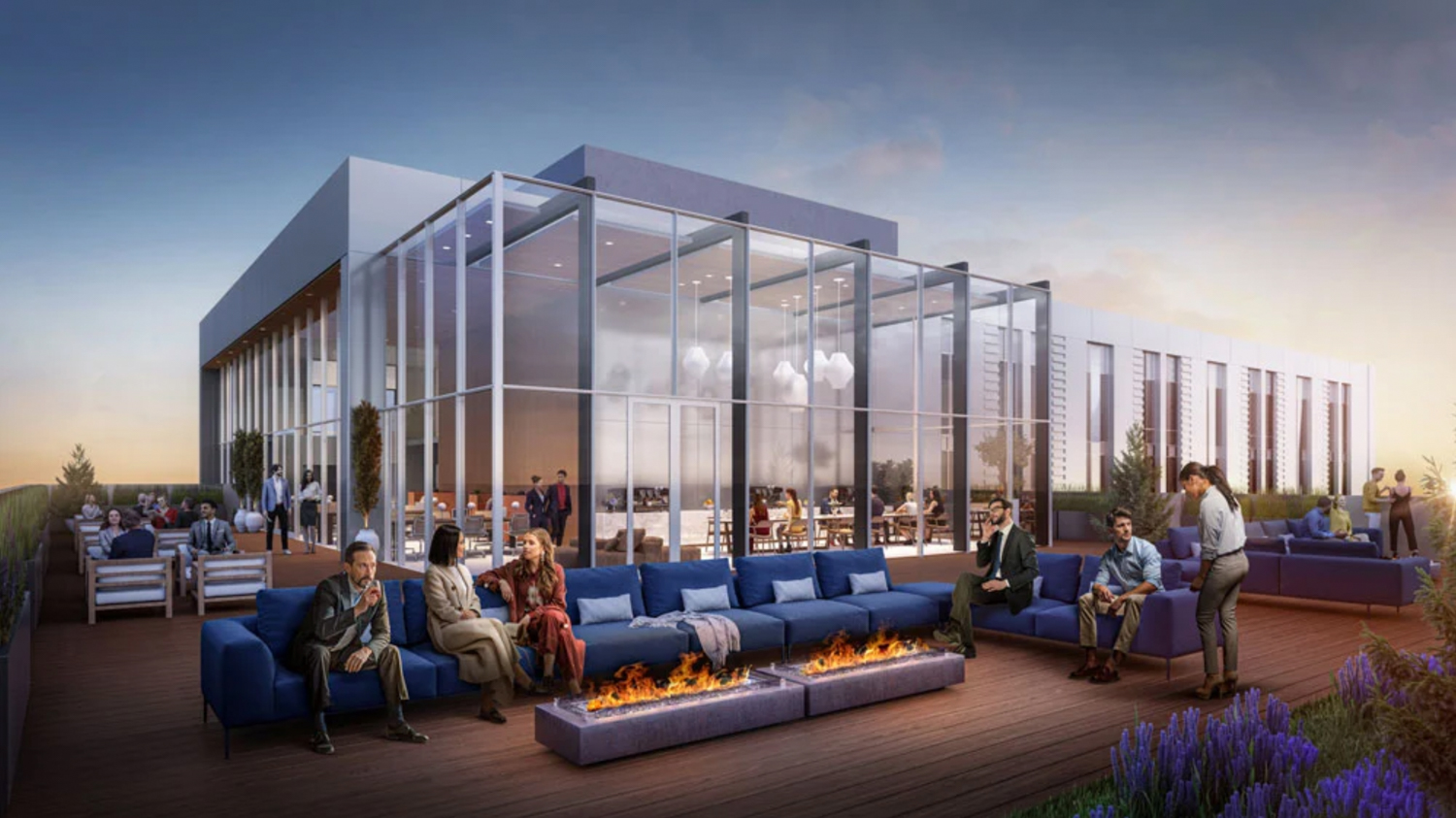 The first four levels will feature above-grade parking and some housing, while the top two floors will include the high-end penthouse units.

The Southern Tower will contain 21 floors with more generous ceiling heights. The building features 525,000 square feet of office area above eight levels of above-grade parking. The third, fifth, and seventh floors will be partially occupied by offices. 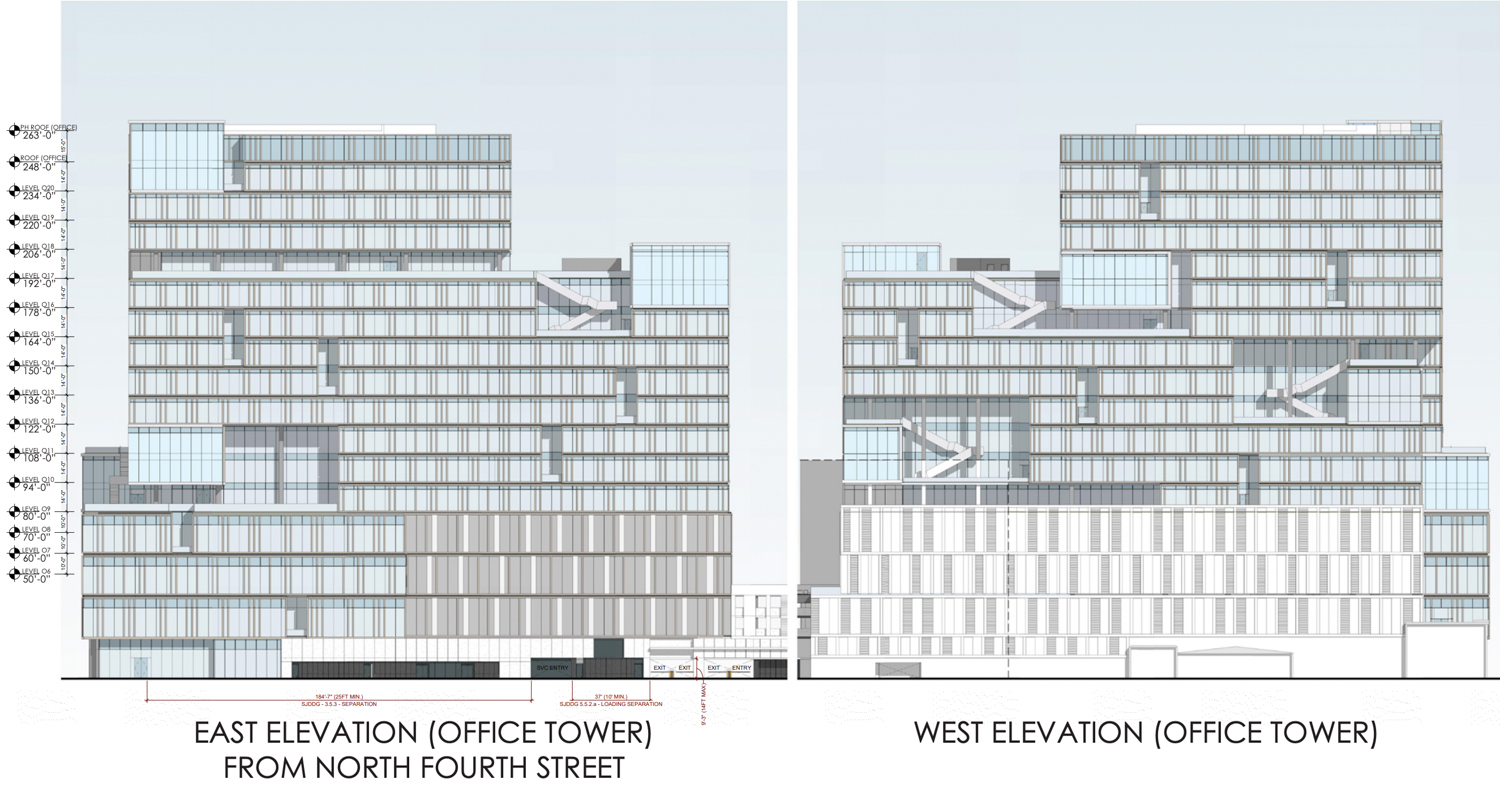 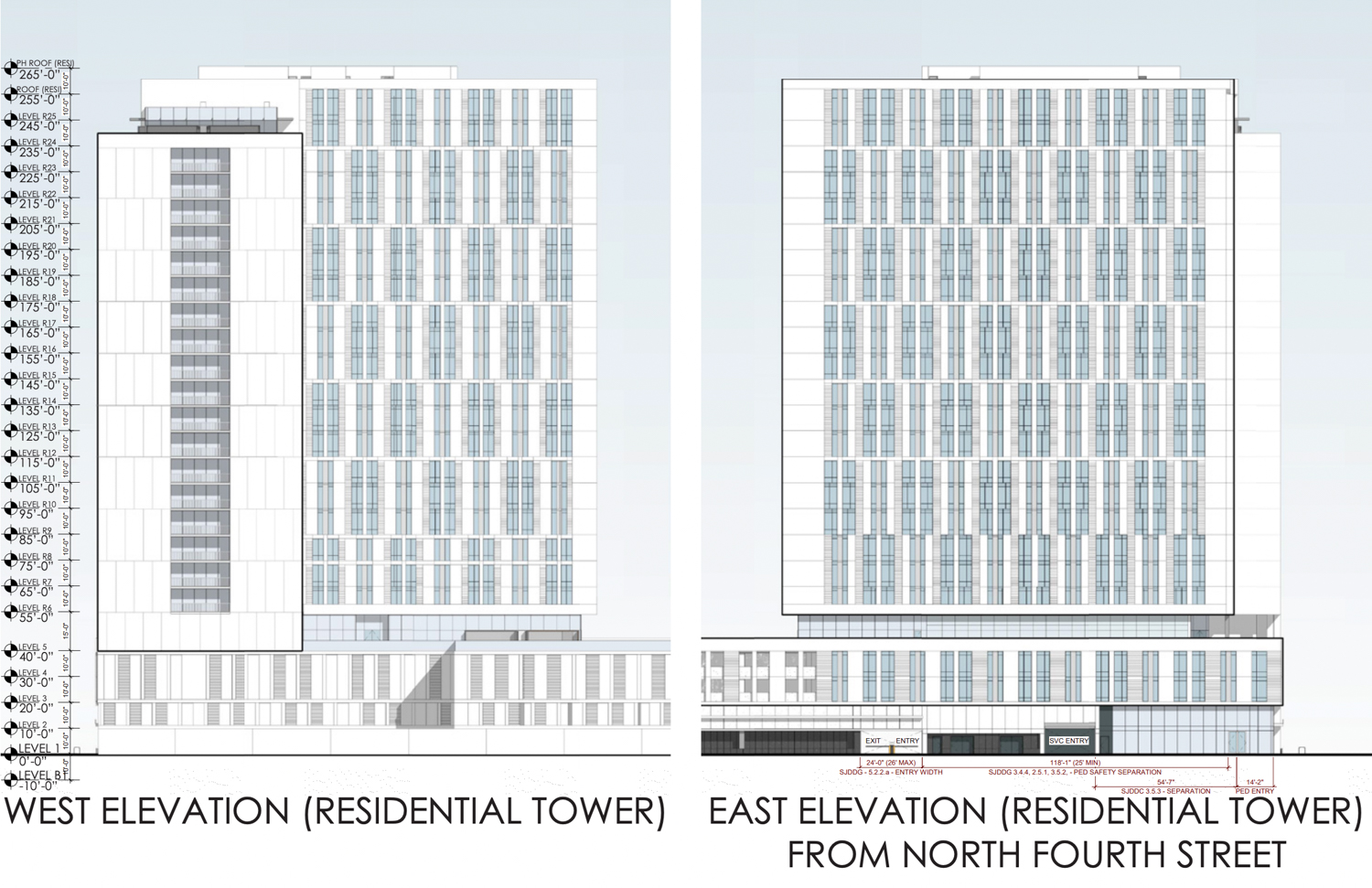 The design scheme will include a curtainwall-wrapped office building and a panel-clad apartment building. The office building will be carved with setbacks to articulate the exterior, minimize its visual scale, and create open-air decks. In contrast, the residential tower skin will be less dynamic, with windows connected to emphasize its verticality over North Fourth Street. 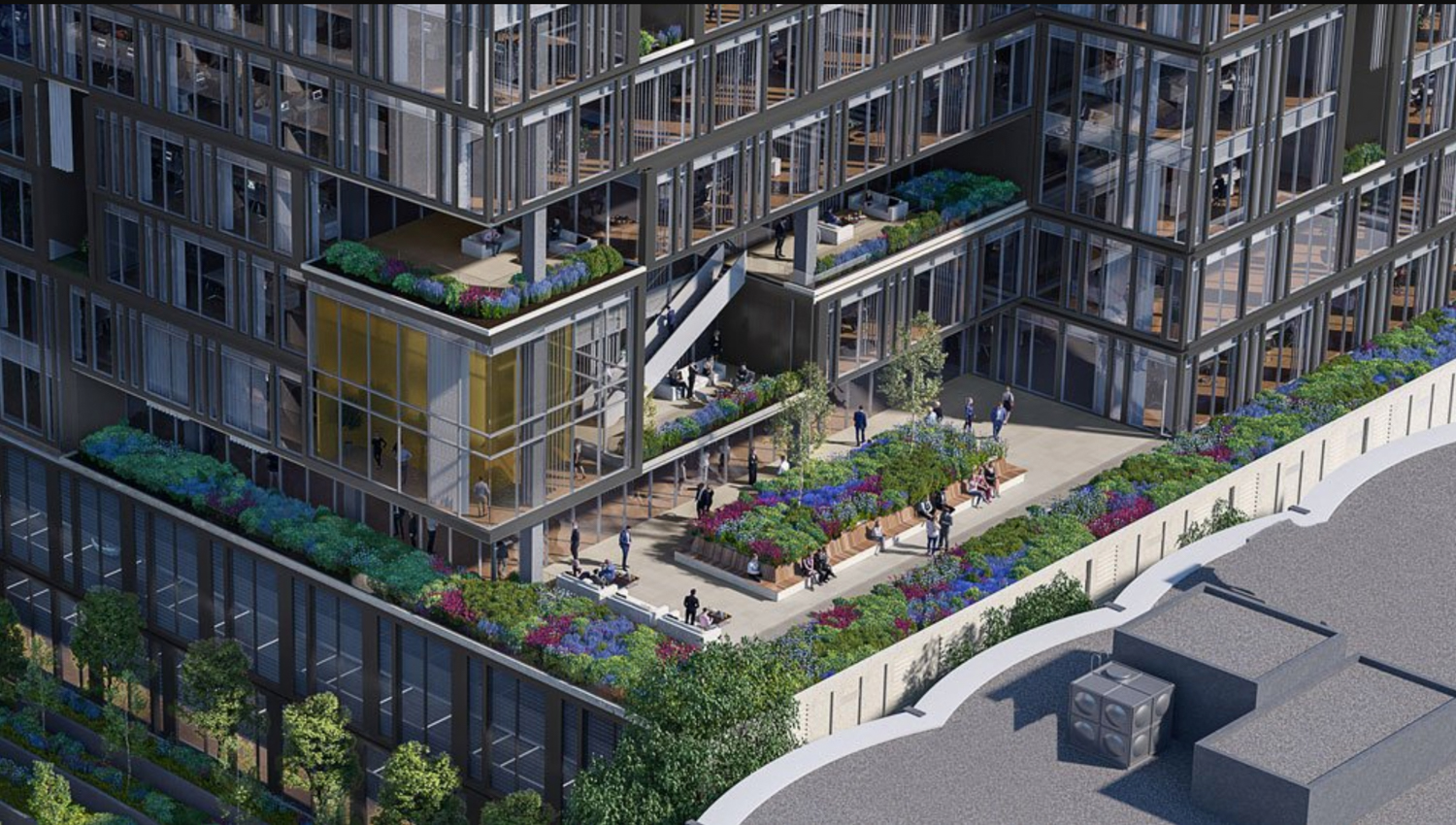 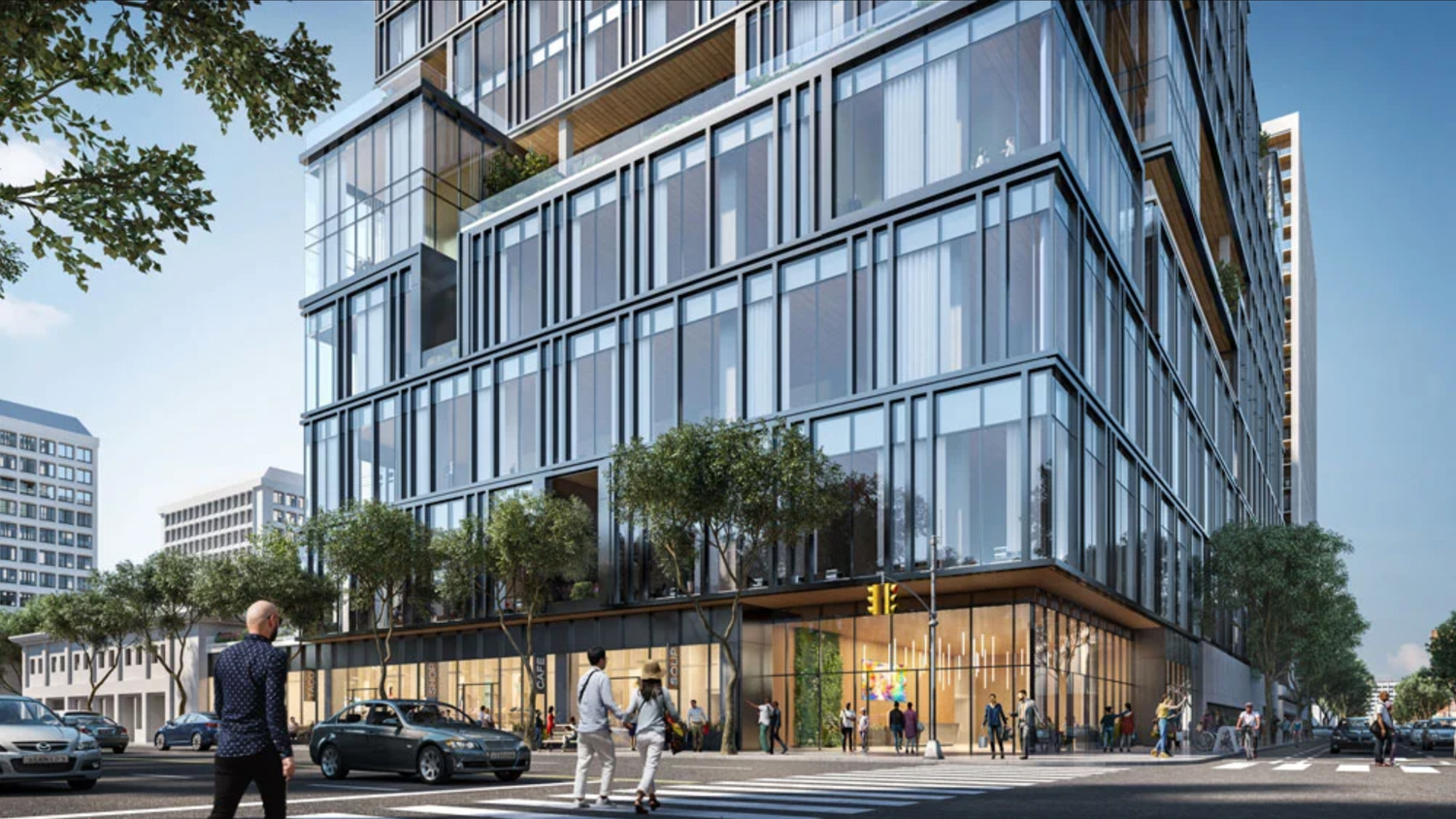 The document is available on the San Jose City Planning Department here. Public comment will be accepted from its time of publication, June 17th, up to Monday, August 1st. 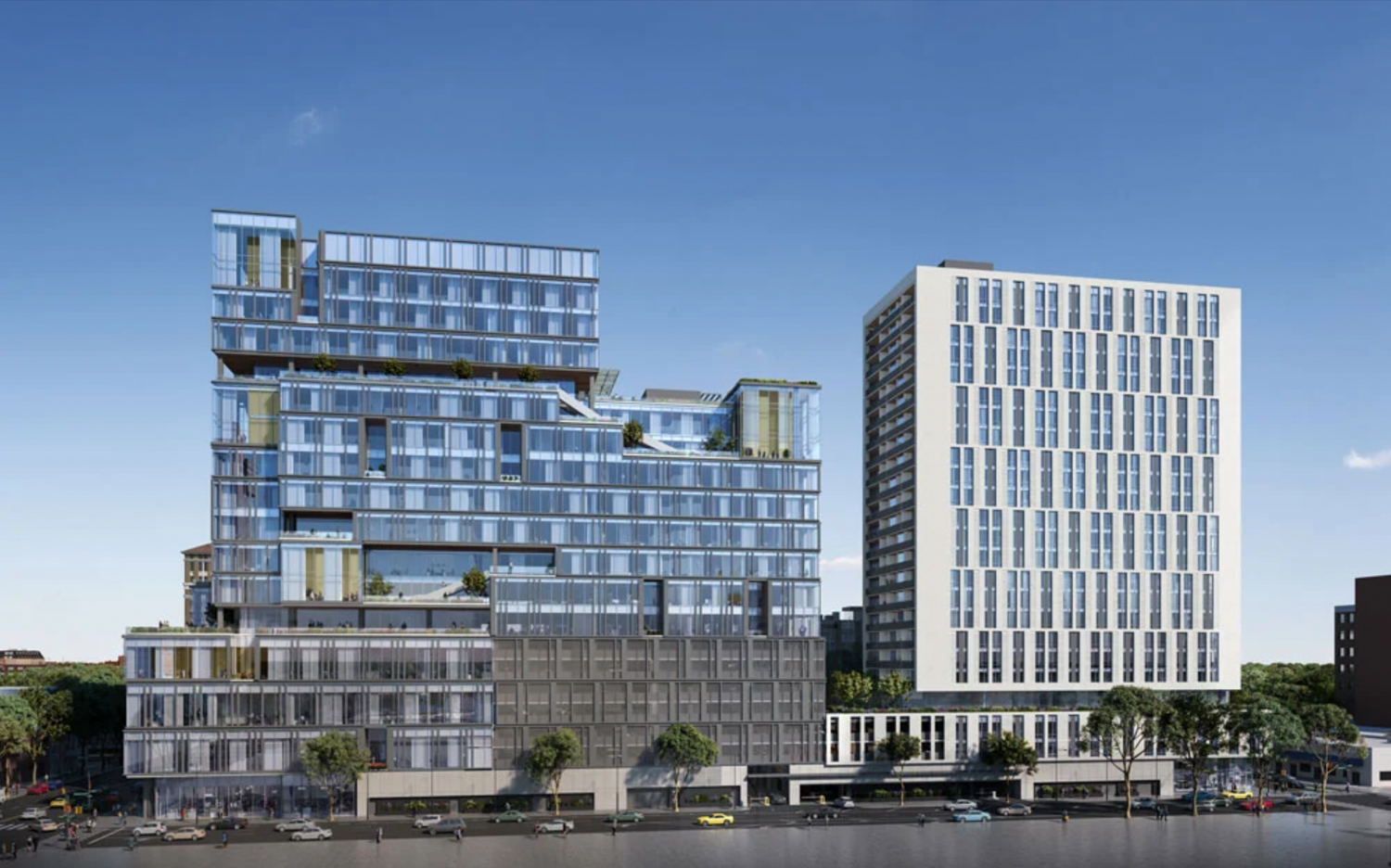 The project aims to be the second significant project to rise across from San Jose City Hall, following the recent completion of Miro Apartments by Bayview Development Group.

The project is located within the Downtown Primary Commercial zoning district and the Downtown Employment Priority Area overlay. Construction is expected to start as early as next year, with the crews taking three years from groundbreaking to completion to finish the tower.