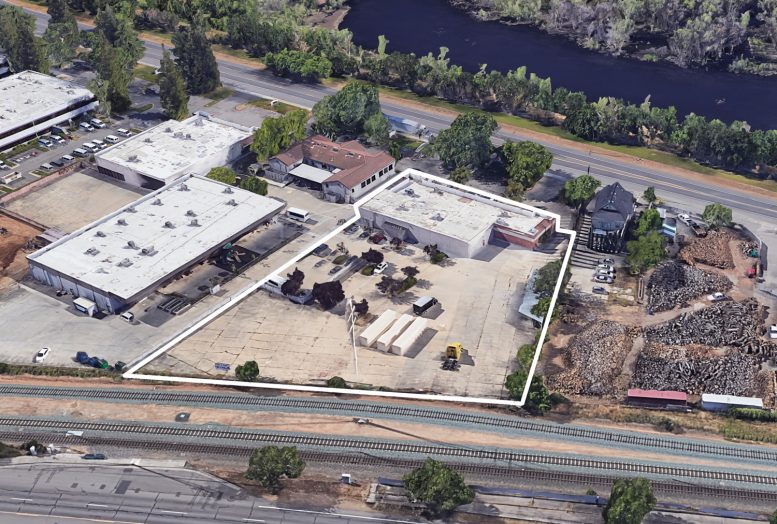 Residential planning review permits have been filed for an eleven-unit affordable housing project at 8395 Jackson road, College / Glen in Eastern Sacramento. The development is to be called St. Johns Village and is funded in part through the State-wide Homekey Housing program.

The Homekey Program is run by the state government, dedicated to funding projects that help reduce the number of people experiencing homelessness in the state. The specific project includes funding the rehabilitation of vacant sites and structures suitable for housing people.

The permits describe the project as making use of off-site production. Eleven prefabricated modular units will be installed onsite for quick completion. Construction is estimated to cost $1.1 million. The project’s developer and architect were not listed on available public documents.

Though most of the surrounding area is occupied with single-family housing, the lot is just five minutes from a grocery store and various retail shops. The city center is thirty minutes commute via a direct ride along the light rail’s Gold line.

Be the first to comment on "Permits Filed for HomeKey Project at 8395 Jackson Road, College / Glen, Sacramento"