New building permits have been filed for a five-story mixed-use building at 1666 7th Street in West Oakland. The proposal, named 7th & Campbell, would create 79 residential units, all to be priced as affordable housing for extremely low-income households, earning between 0-30% of the Area Median Income. Oakland & the World Enterprises is the project sponsor, led by OAW’s CEO and former Black Panther Party chairwoman, Elaine Brown. 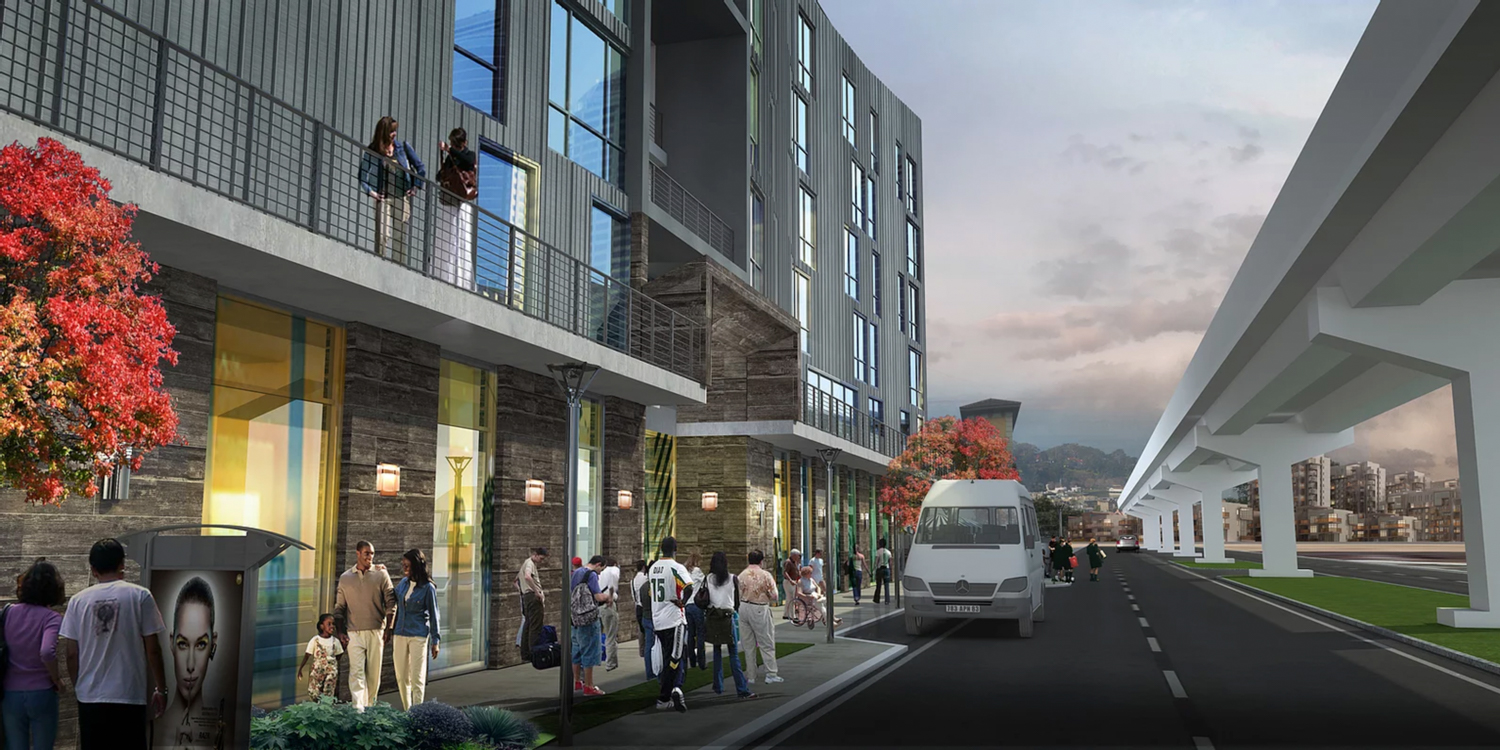 In 2018, Elaine Brown was awarded a $2.2 million settlement from the City of Oakland after then-City Councilmember Desley Brooks physically attacked Brown in a Jack London Square restaurant. According to reporting by the San Francisco Chronicle, the assault stemmed from an argument about 7th & Campbell.

The 58-foot tall building will yield 76,290 square feet, creating 48,420 square feet for residential use, 9,000 square feet of common open space, and 16,750 square feet of commercial area producing a gym, grocery store, restaurant, and incubator business space. Of the 79 units, 23 will be studios, 24 will be one-bedrooms, and 32 will be two-bedrooms. Parking will be included for 10-18 vehicles with stackers and 90 bicycles. West Oakland Farms is slated to move into the second level of the complex, selling produce inside the proposed ground-floor grocery store and restaurant.

The structure is expected to have a nearly net-zero energy footprint, aided by 16,000 square feet of rooftop solar panels. The project was also reduced in height by a full floor by removing a significant quantity of parking.

MWA Architects is responsible for the design. 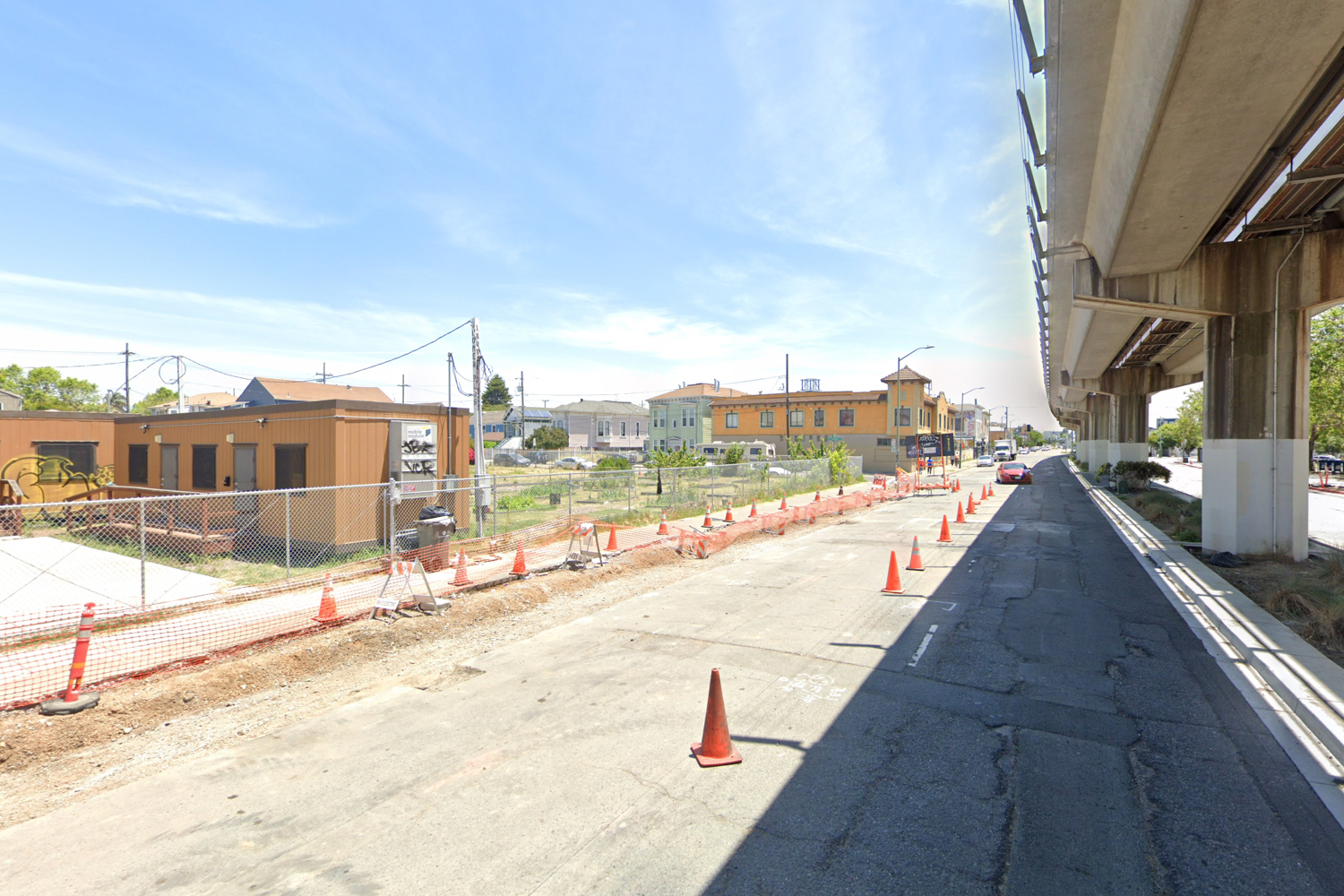 The development will rise across from the elevated tracks leading to West Oakland Bart. The transit station will be six minutes away on foot. Last November, SFYIMBY covered the City planning commission approval of the multi-building mixed-use Mandela Station @ West Oakland BART development, which plans to bring 762 units along with public open space, retail, and a 320-foot tower.