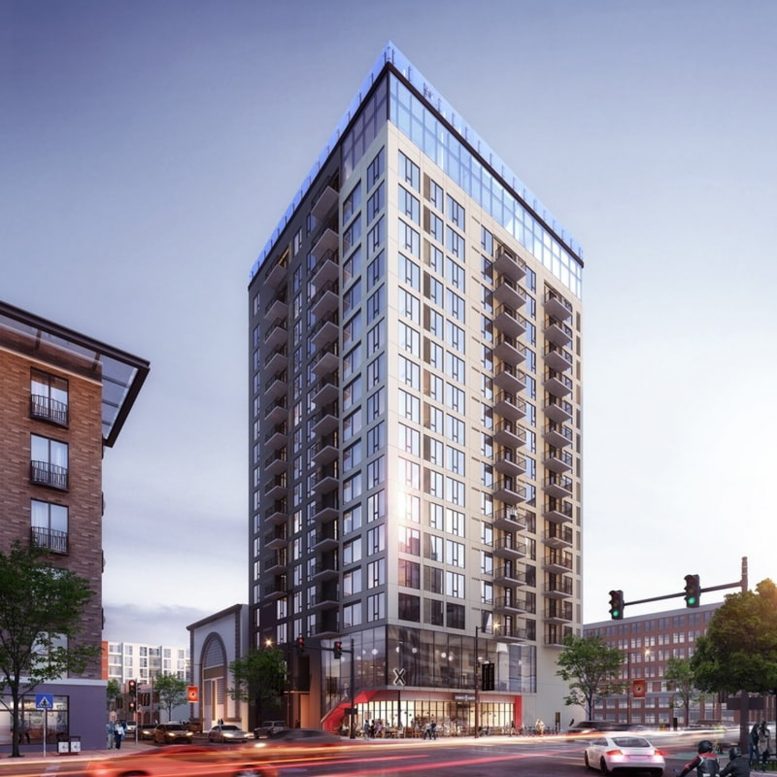 New foundation permits have been filed for the proposed residential tower at 2015 Telegraph Avenue in Downtown Oakland. Now named X Oakland, the building will rise 18 stories to add 114 new homes a block away from the 19th Street Oakland BART Station. The property is now being developed by X Company, a Chicago-based co-working real estate developer.

The X Company has not replied to a request for comment by SFYIMBY as of the time of publication. According to the firm’s website, X Company manages an 813-bed co-living complex in downtown Denver, a tower nearly open in Phoenix, and four more projects under development. In sum, The X Company will have 5,000 beds across the country at the cost of over a billion dollars. 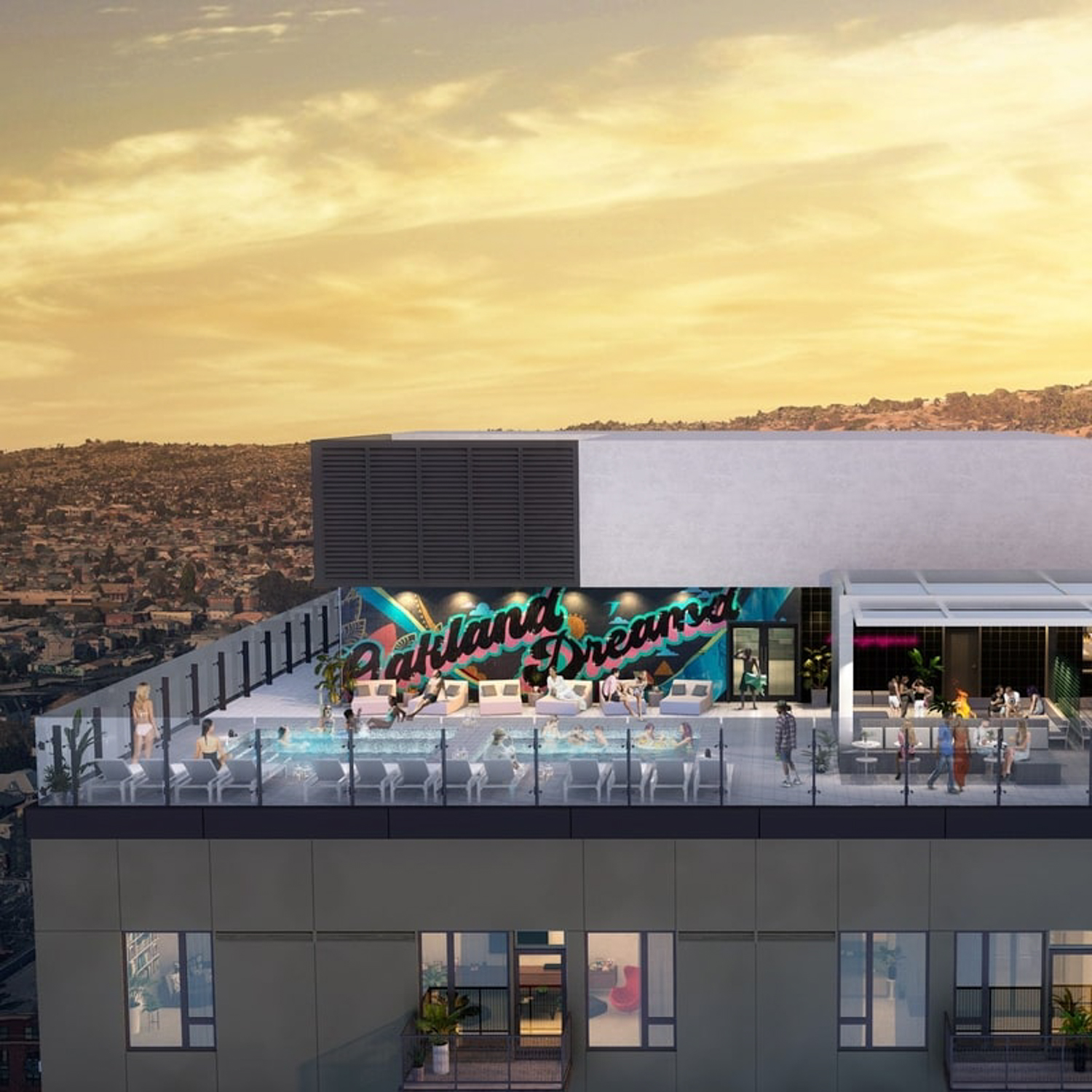 Once complete, the residential tower will be courting high-wage renters with a variety of on-site amenities. This will include a rooftop deck with a pool, lounging area, and food and dining space. The property will also include a fitness center, workspaces, and a member club. 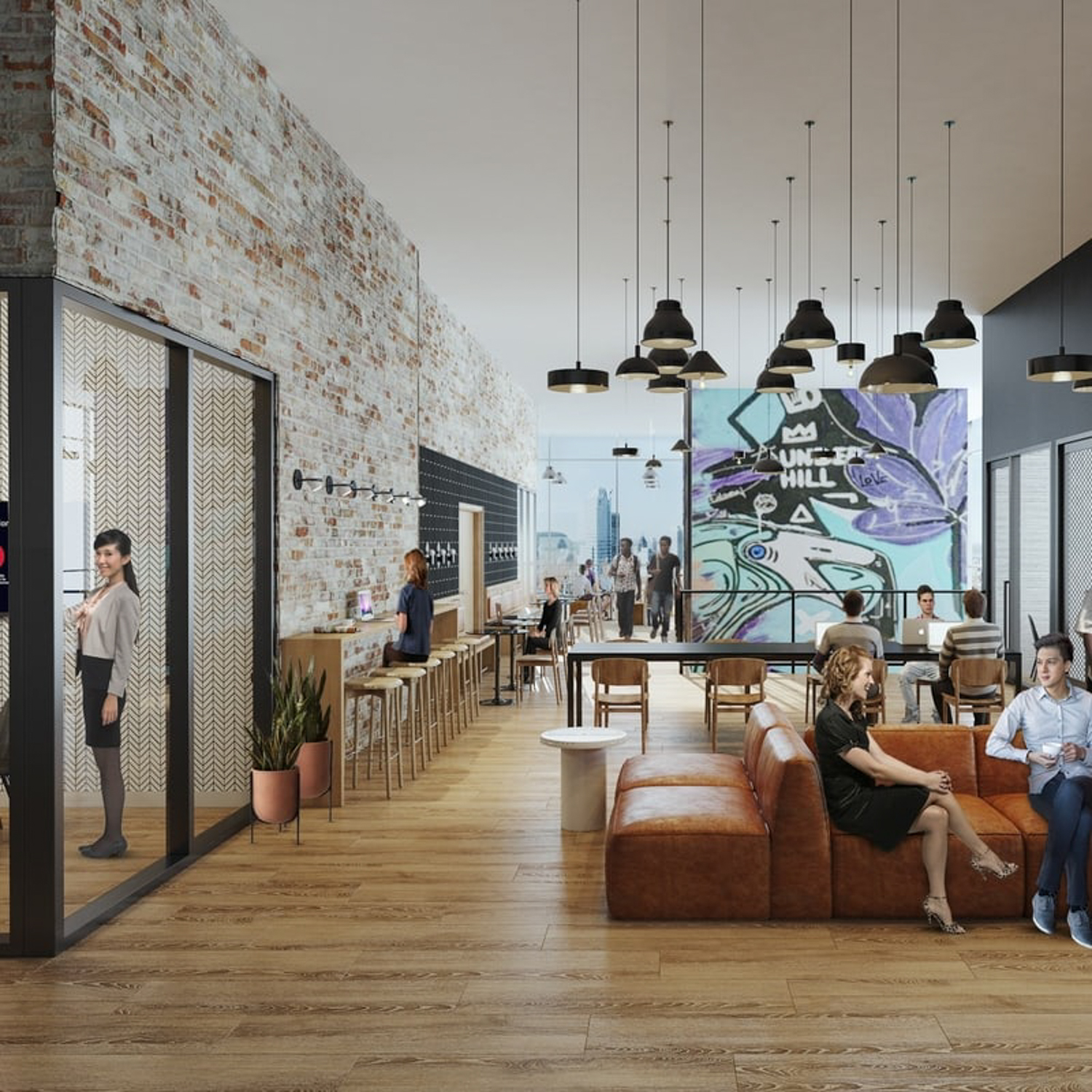 The following is an excerpt from the X Company Website: “X offers its members professional-quality workspace to rival any coworking space and support the growing work from home segment; a state-of-the-art gym and fitness studio designed around class-based fitness activation, and attainable apartments including private residences and coliving suites.” 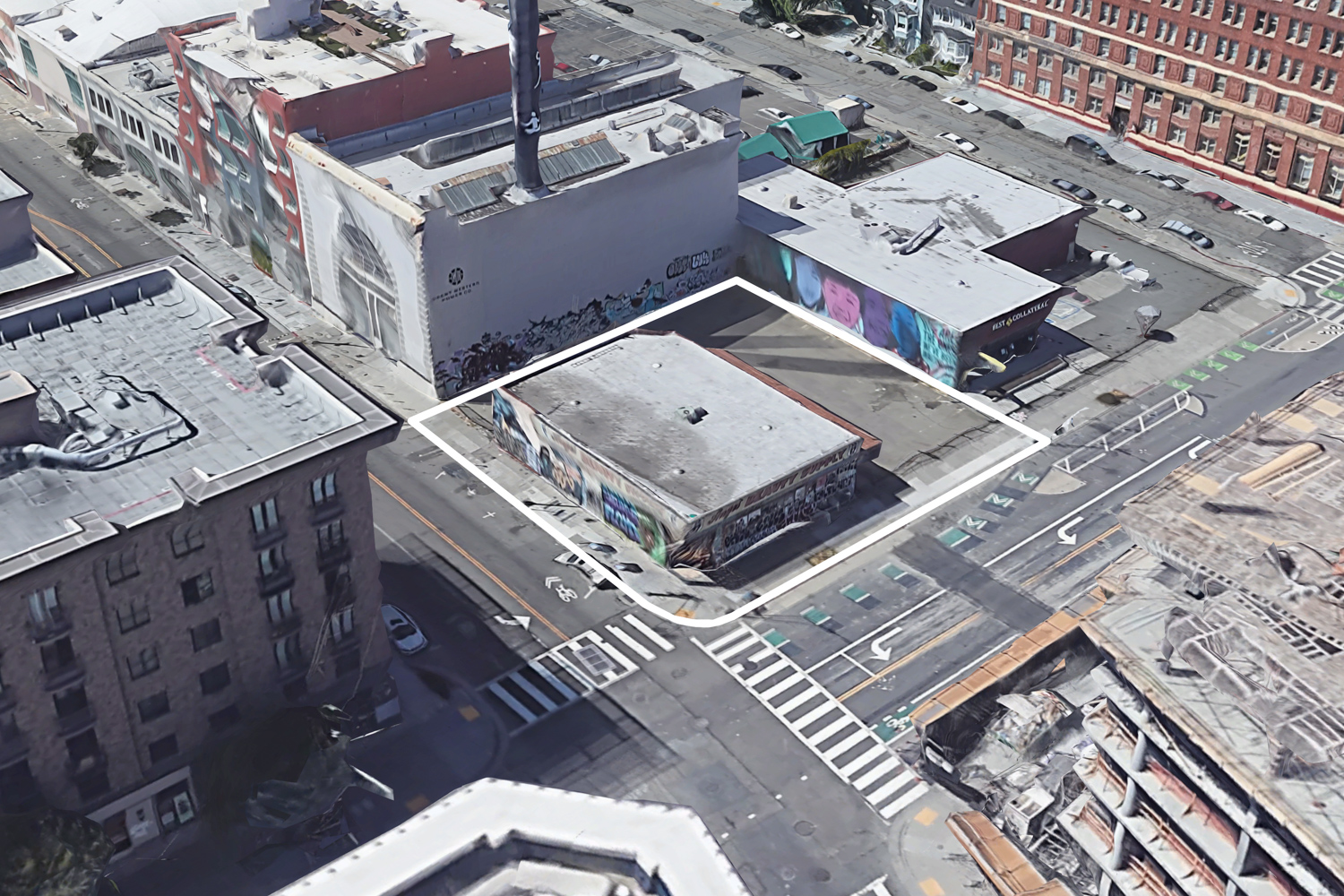 The tower has been stalled since 2020, while construction on its 24-story companion tower, 2016 Telegraph Avenue, persisted. 2016 Telegraph Avenue is now nearly complete. Construction will replace a single-story commercial structure and surface pavement just one block away from the 19th Street BART Station, one of many under-developed blocks nearby mass public transportation in the city.

Construction is expected to start next year, with completion by the Winter of 2024.