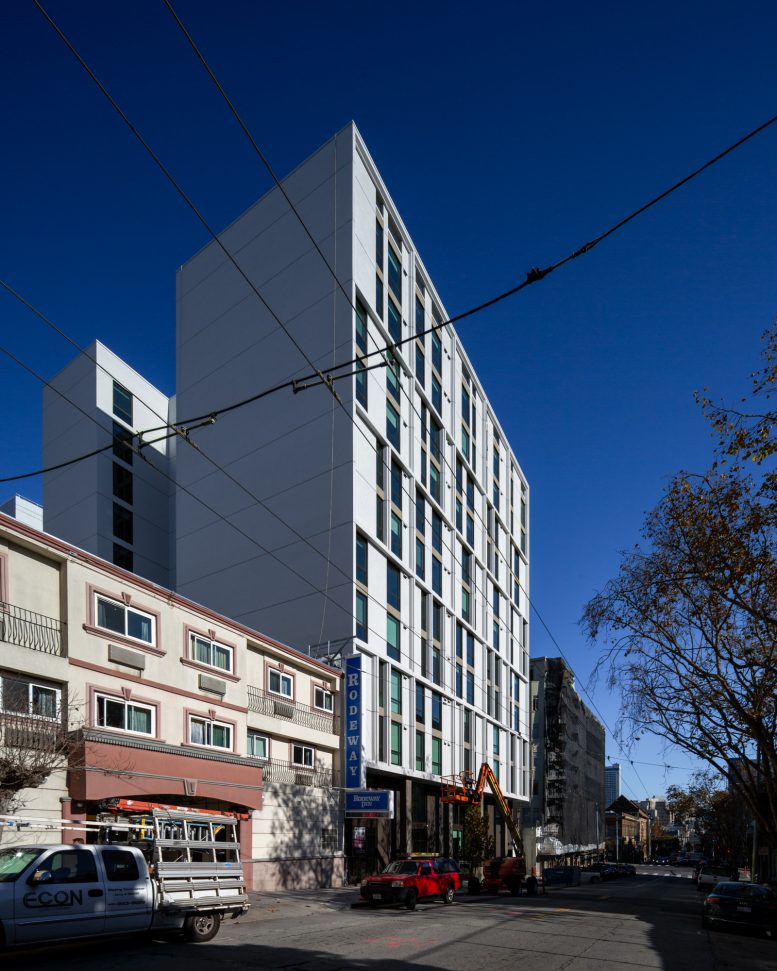 Construction is complete, and leasing has started for Vance at 830 Eddy Street, a residential complex on the eastern edge of San Francisco’s Fillmore District. The project has added 137 new rental units to the city’s housing market, of which twenty are affordable. BUILD is responsible for the development. 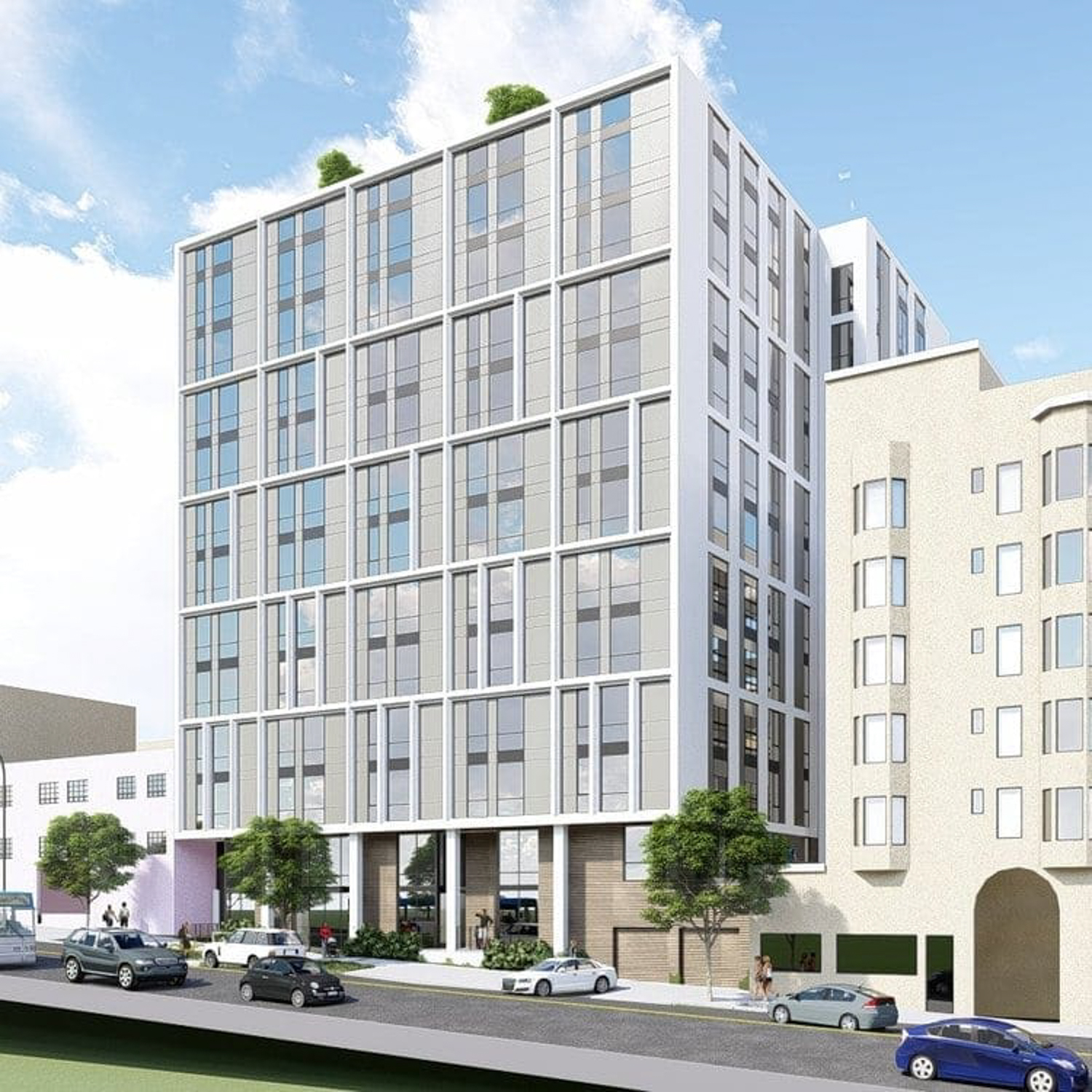 The 130-foot structure contains roughly 140,000 square feet, with 91,740 square feet for residential use. Three townhouse units will be situated along Willow Street, providing more eyes on the side street. The building includes a vehicle elevator to access an 82-car garage, and parking is also included for 131 bicycles. 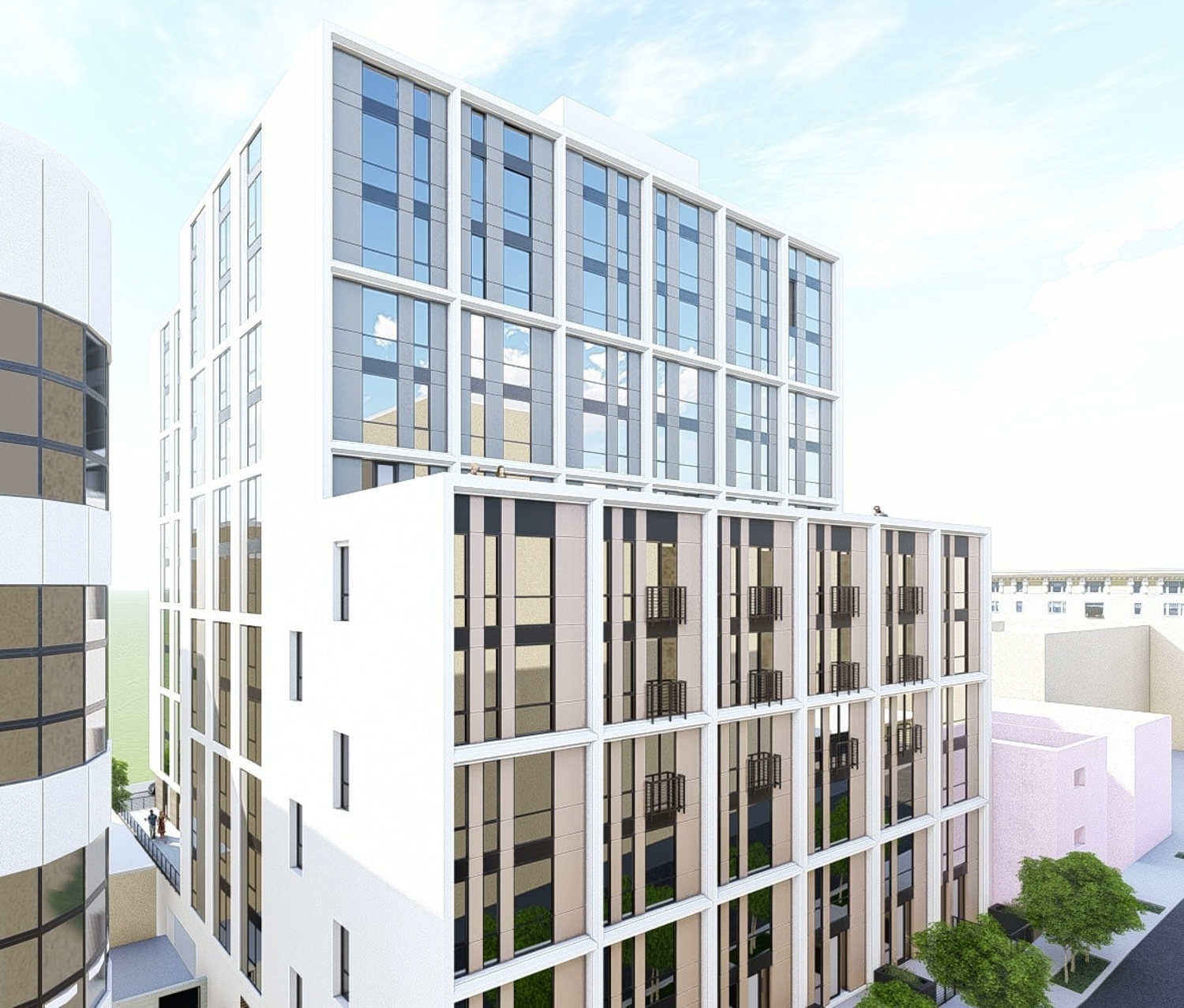 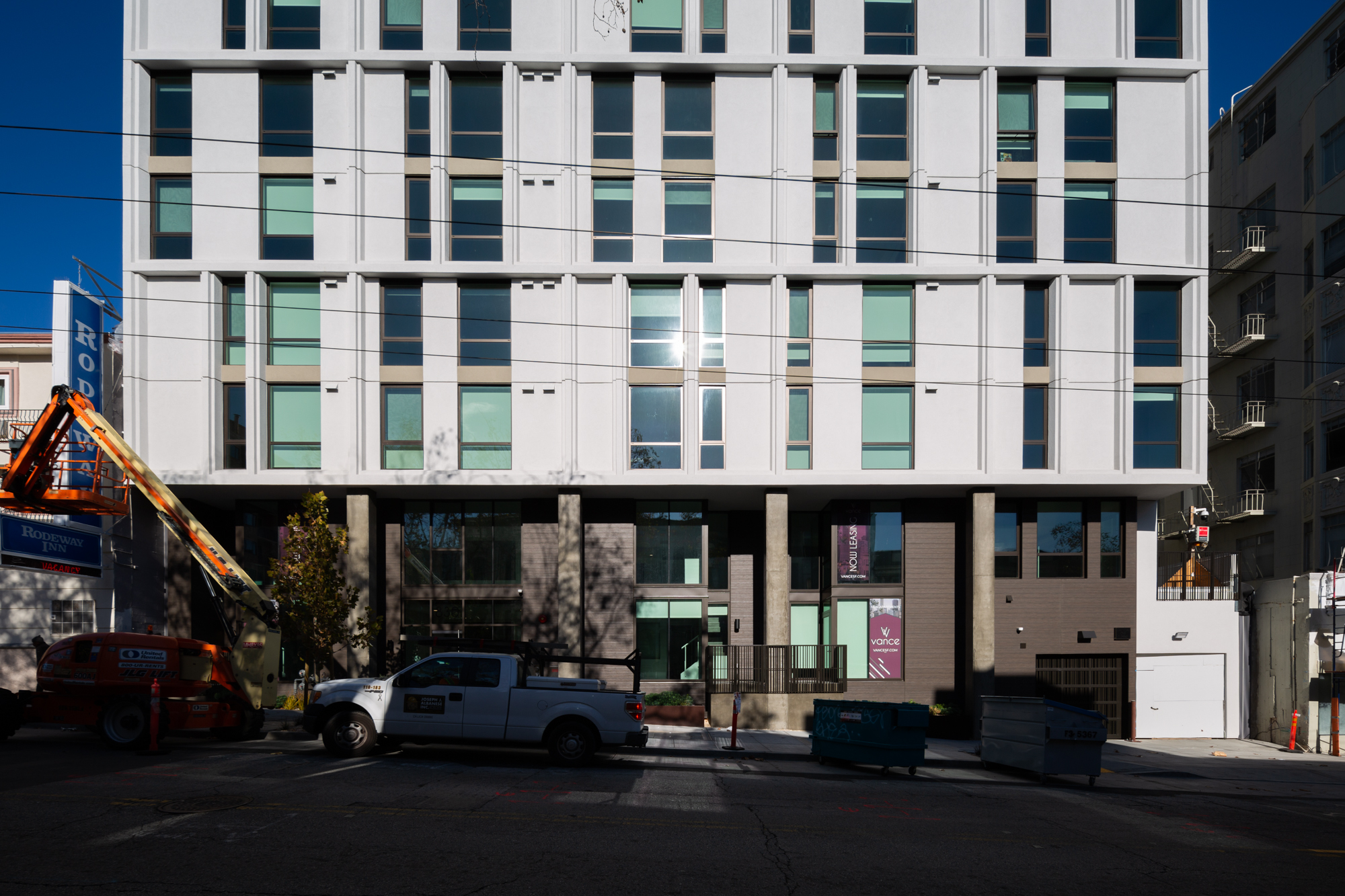 BAR Architects is responsible for the design. The firm describes their facade as “deployed rhythmically to contrast the rigor of the frames. An “off white” palette reflects the color and texture of early 20th-century apartment buildings in the city.” Residential amenities include a fitness center, lobby, and open-air decks on the sixth floor and rooftop. 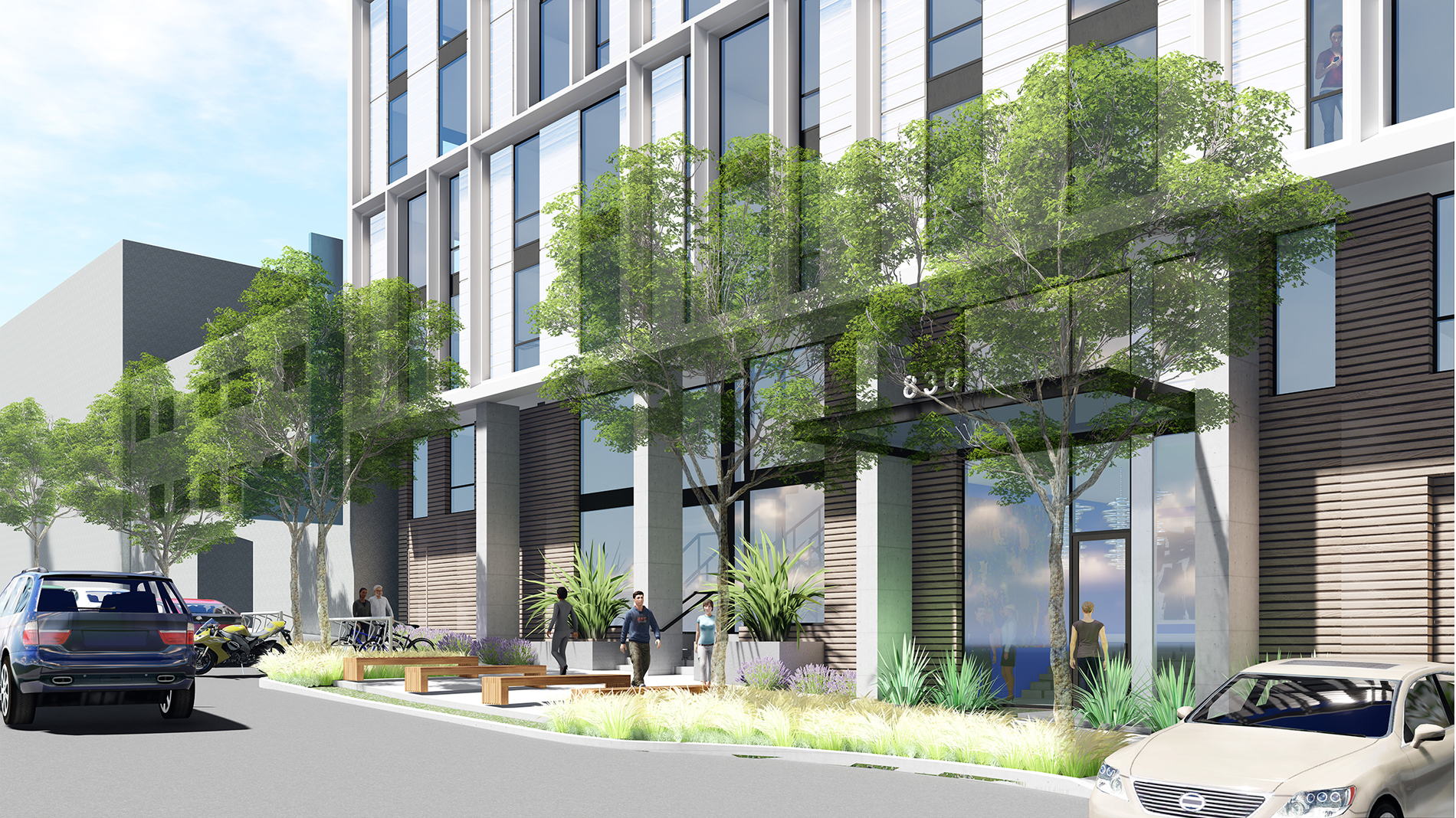 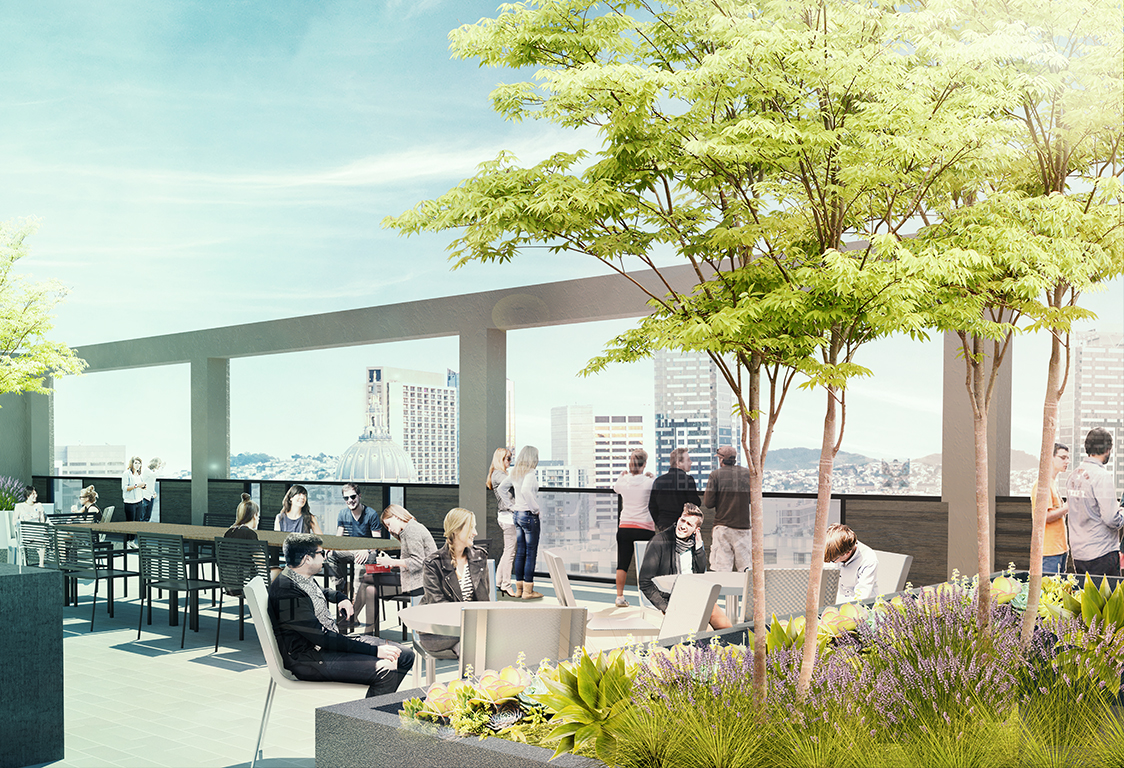 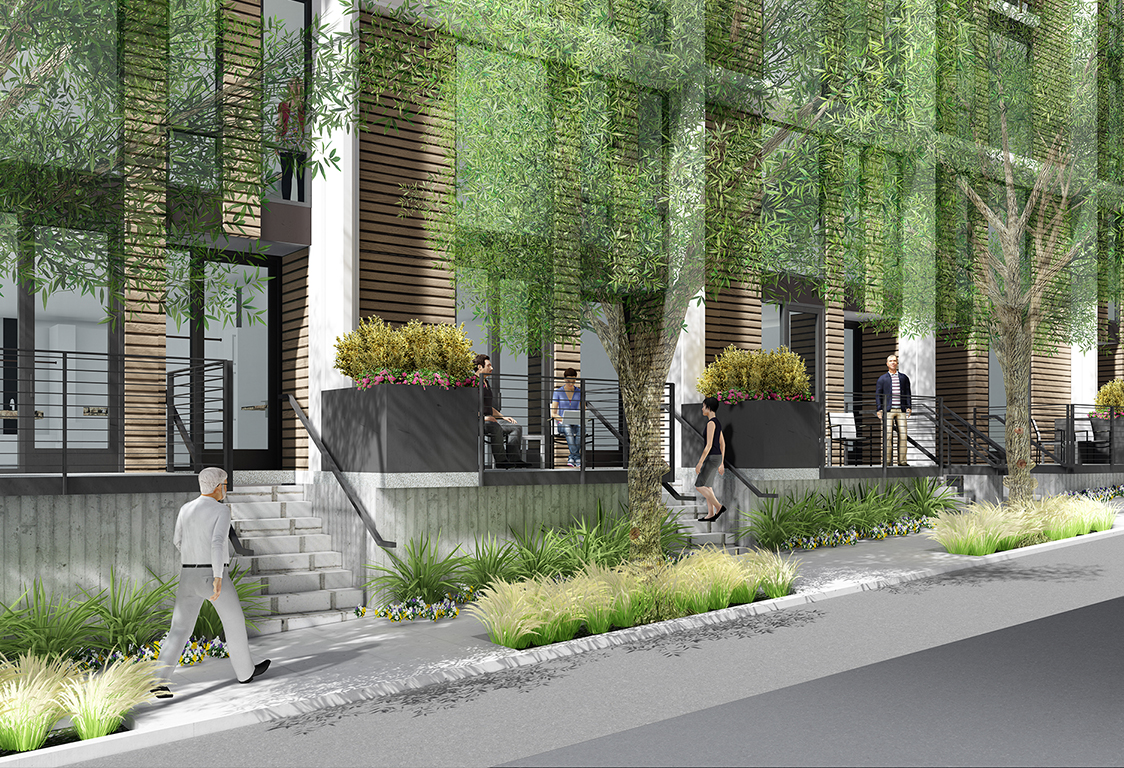 City records show the property sold in late 2018 for $7.5 million. Construction permits were filed in December of 2016 and issued in 2018 with an estimated construction cost of $38.7 million. Webcor is the general contractor responsible for construction, and Miller Company is responsible for the landscape architecture. 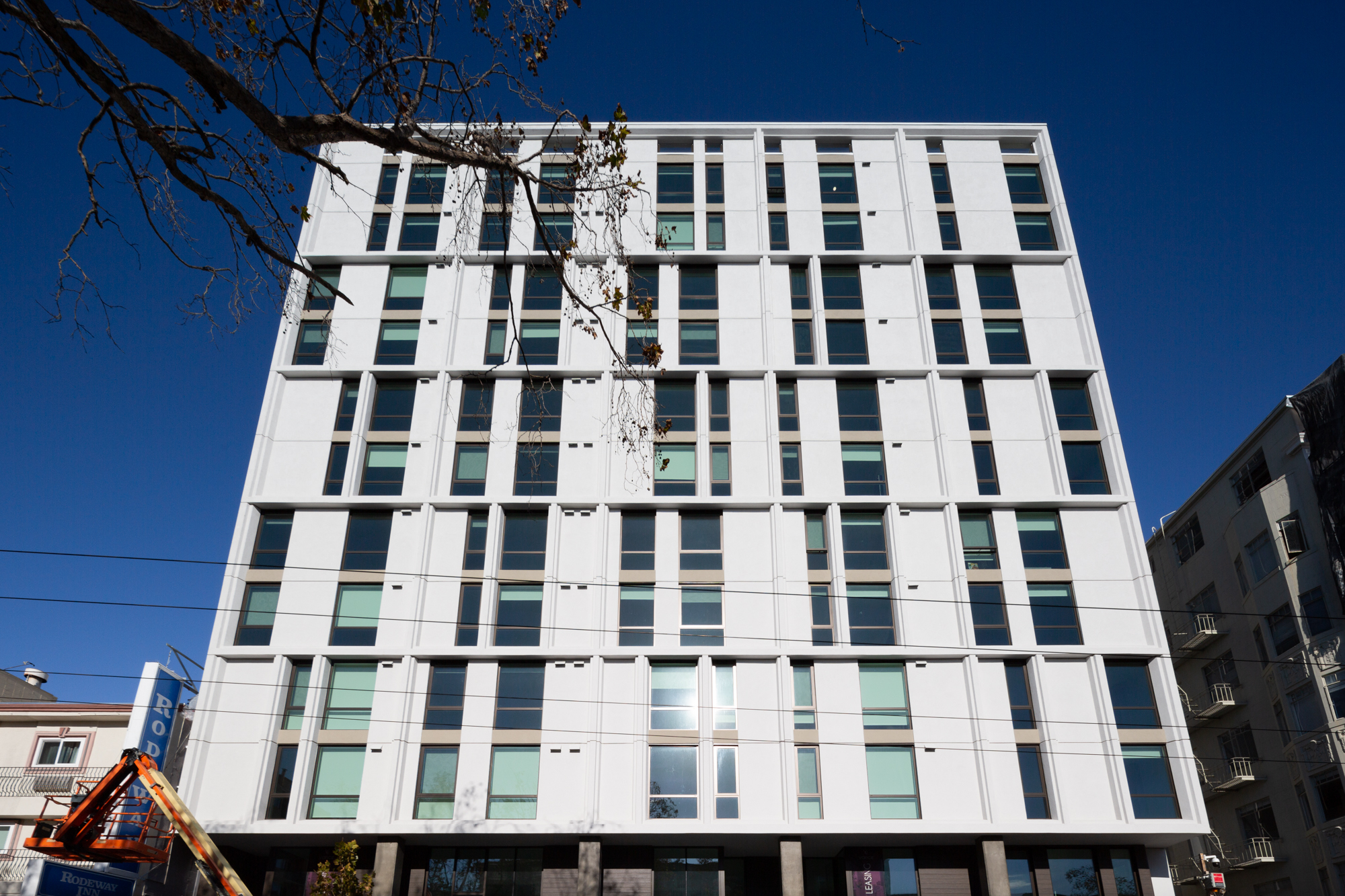 830 Eddy is just half a block from Van Ness Avenue, where the city’s rapid bus transit line is nearing completion.