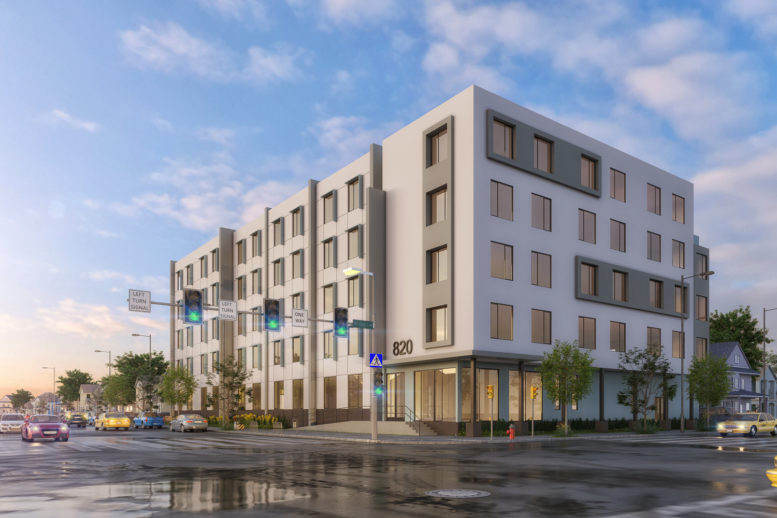 Development permits have been approved for the 92-home proposal at 820 West MacArthur Boulevard in Longfellow, Oakland. The project will merge three lots at the corner of West MacArthur and West Street nearby the MacArthur BART Station and the intersection with I-580 and I-980. Riaz Capital, the project developer, hopes to break ground by May of 2022. 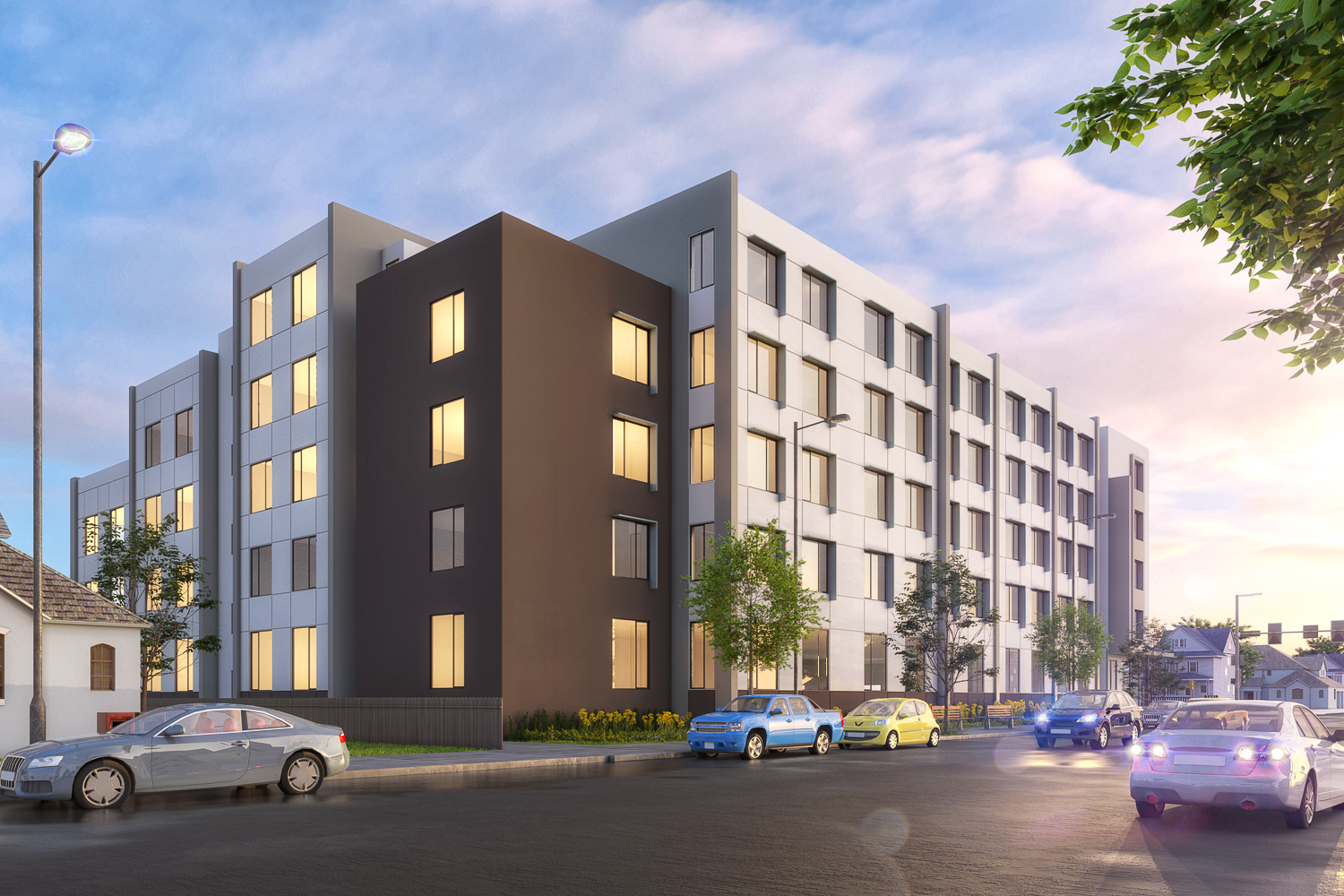 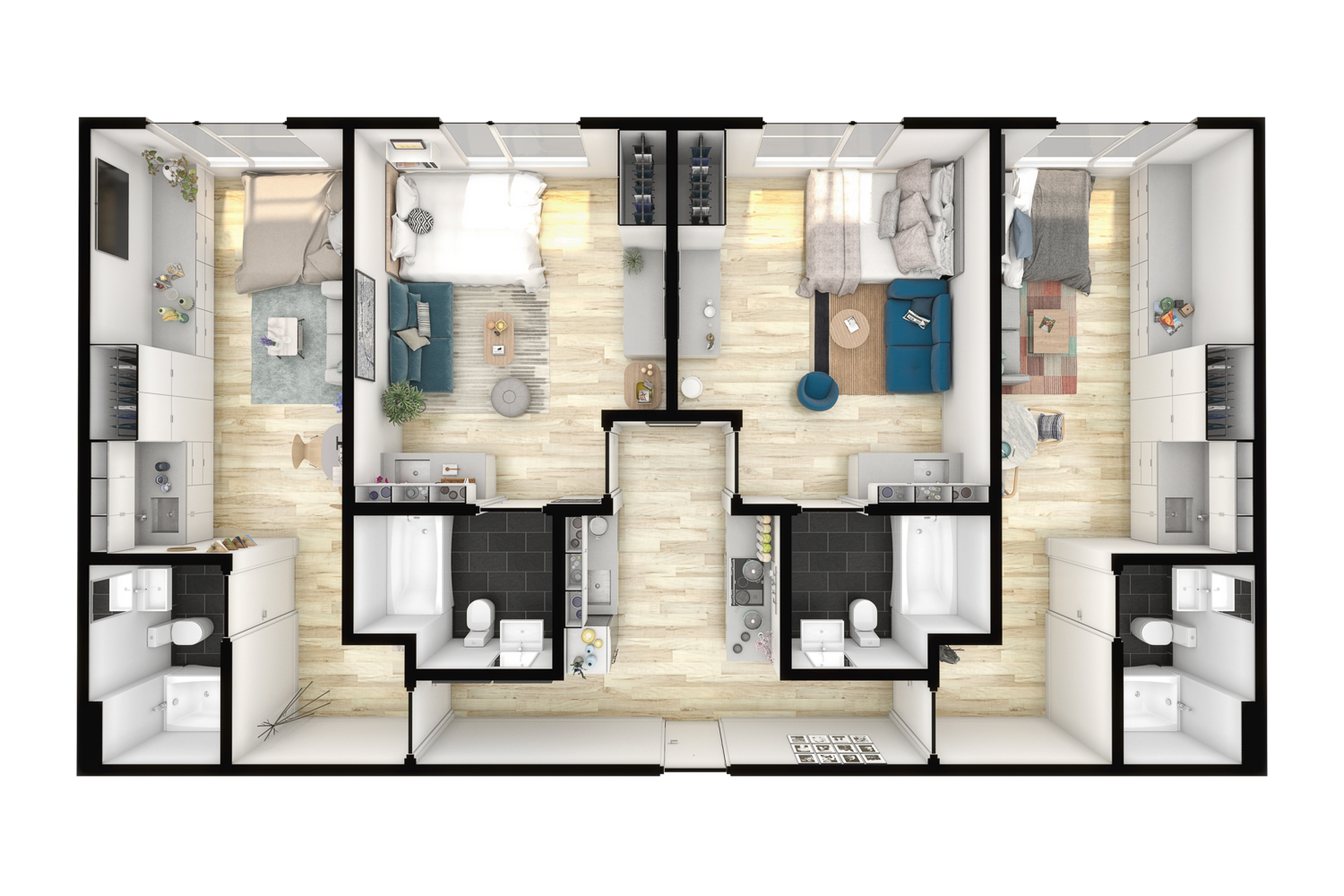 Of the 92 units, there will be 69 efficiency units and 23 two-bedroom units. A total of 27 units will be set as affordable housing for moderate-income residents earning around 80%-120% of the Area Median Income. 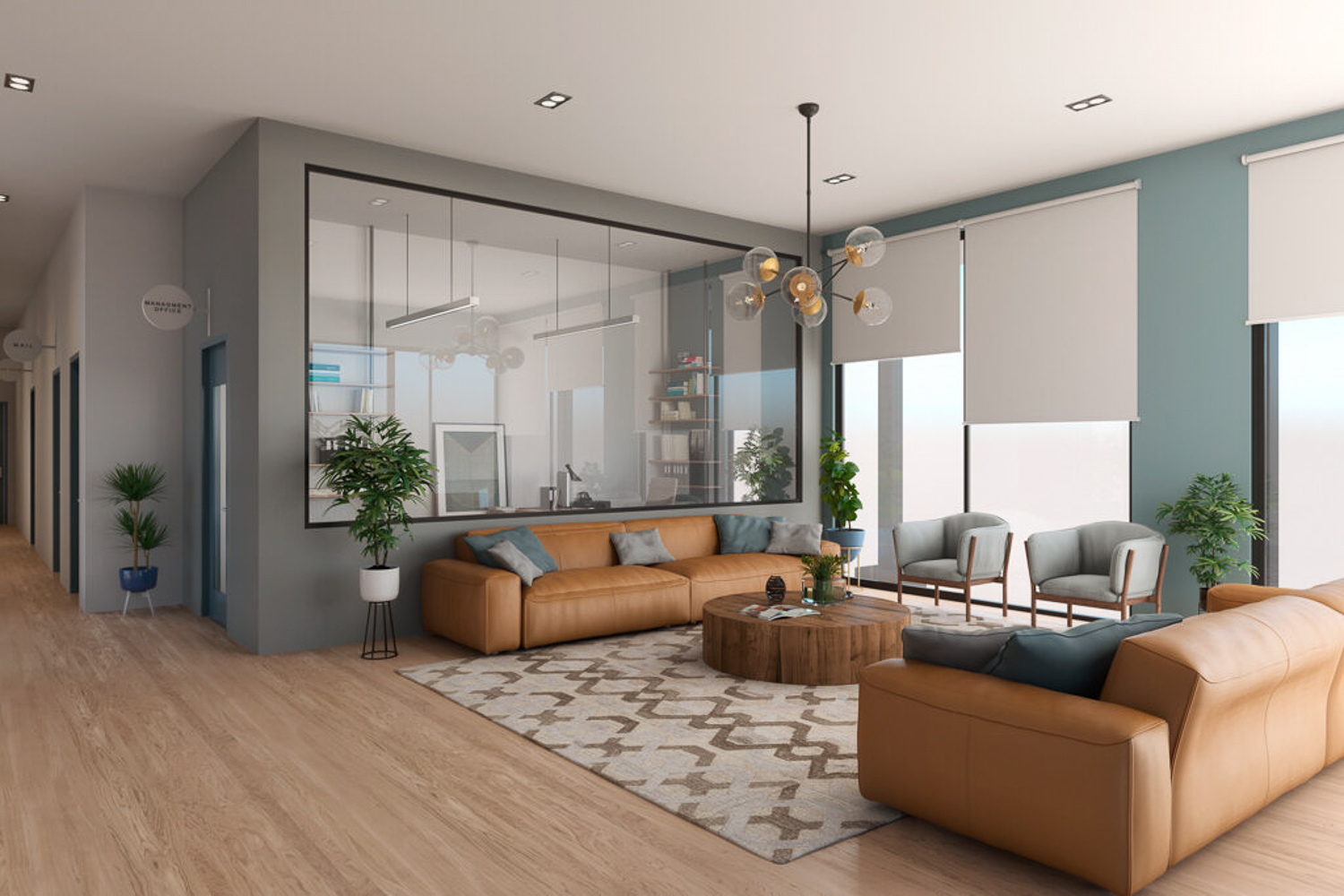 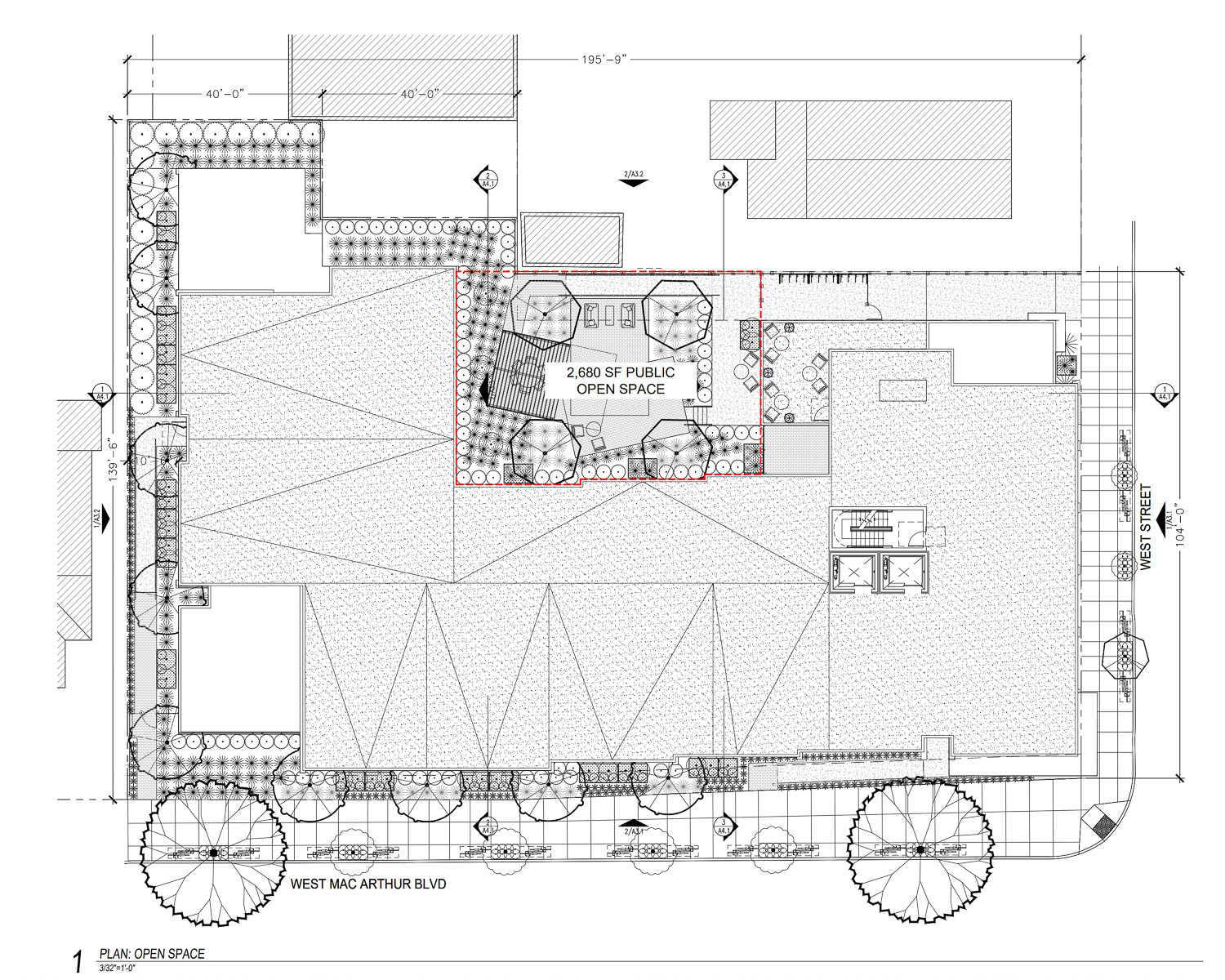 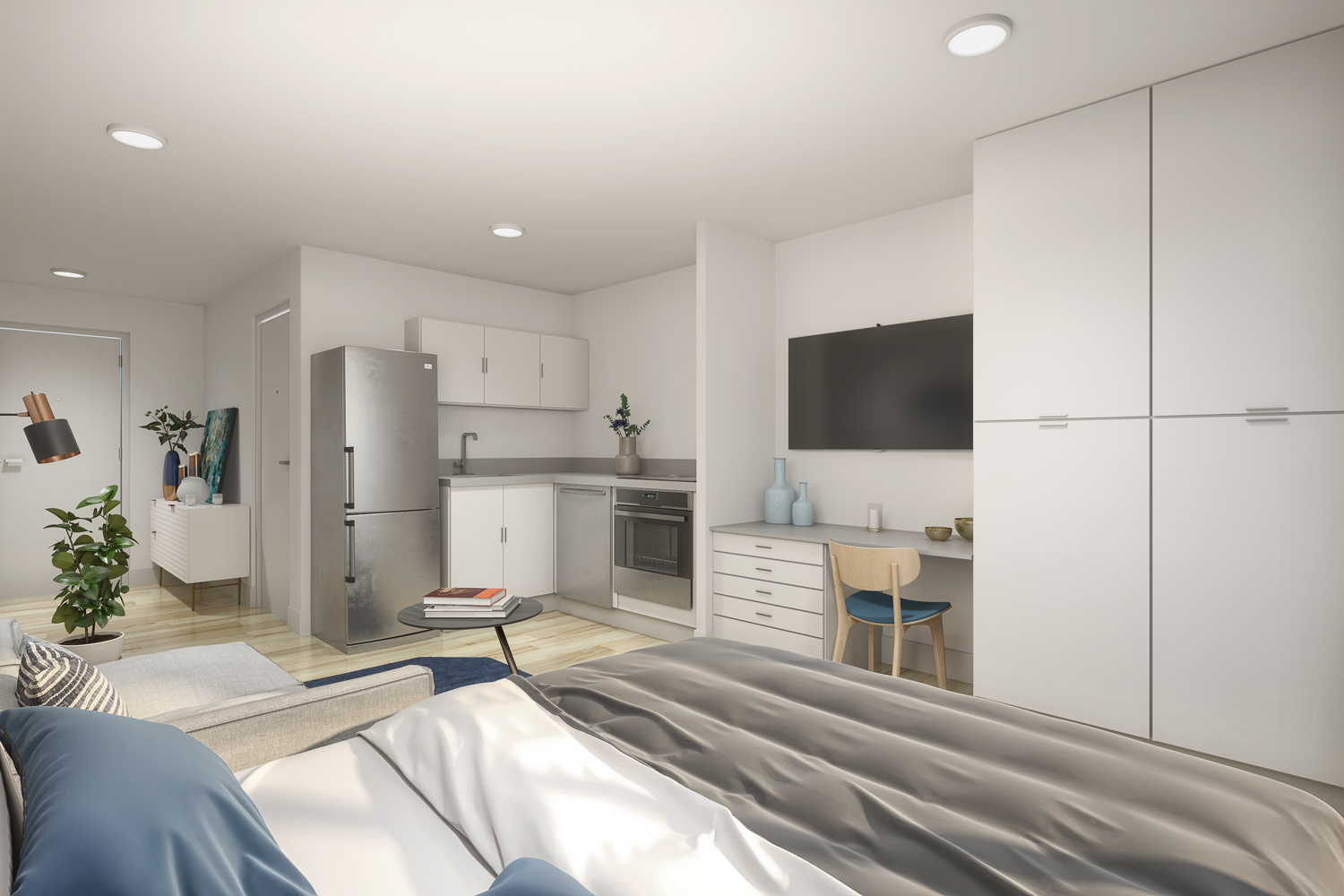 Levy Design Partners is the project architect, with CFLA as the landscape architect and Luk & Associates as the civil engineer. The property will provide a 2,680 square foot open-air plaza.

The 60-foot tall structure will yield 72,750 square feet from the roughly half-acre site. Parking will be included for 40 bicycles and no vehicles, making use of the density bonus waivers to encourage public transit and reduce the future project’s overall carbon footprint. 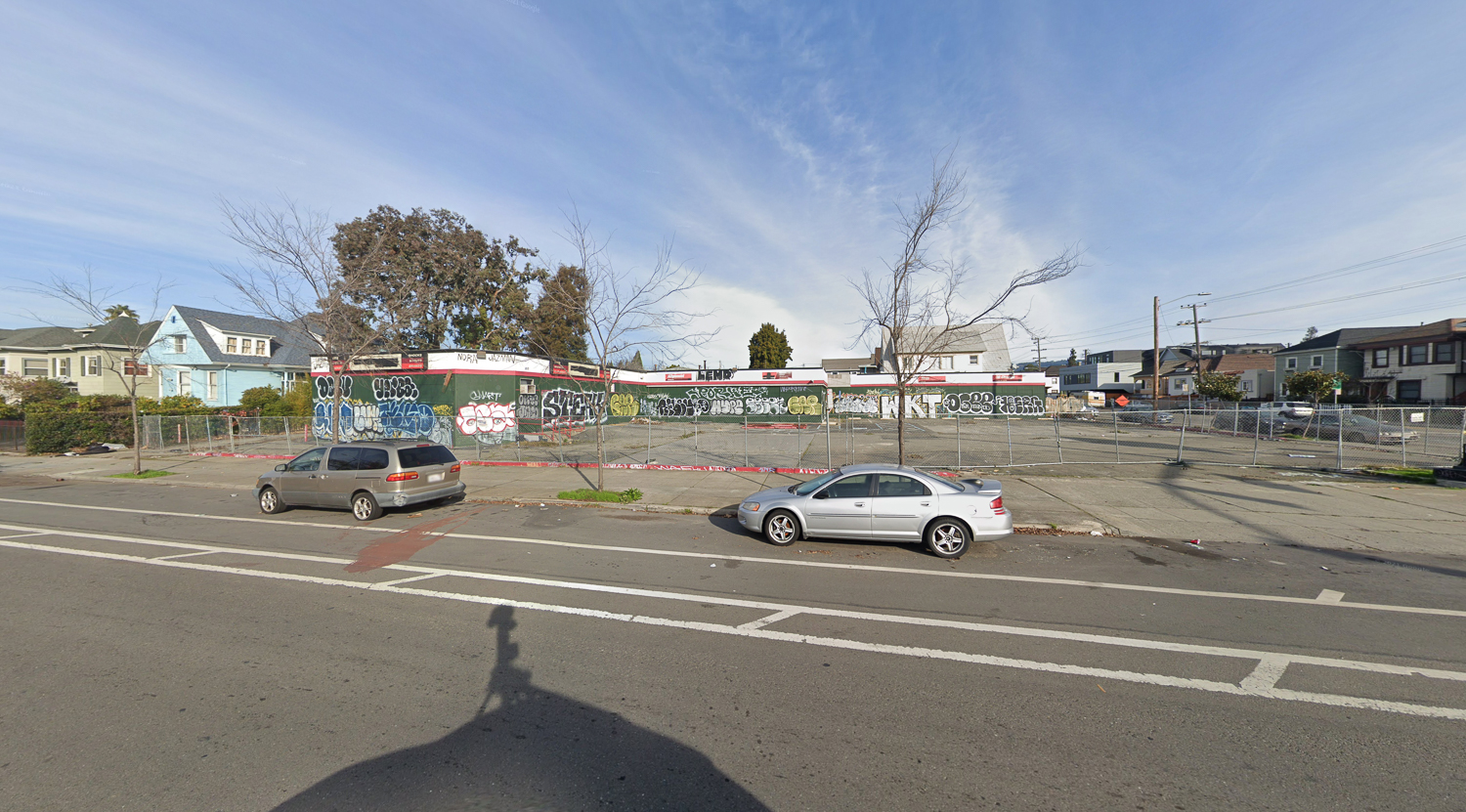 Along with the nearby BART Station, residents will benefit from several AC Transit bus lines in the neighborhood. With groundbreaking scheduled for May of this year, completion is scheduled for August of 2023.