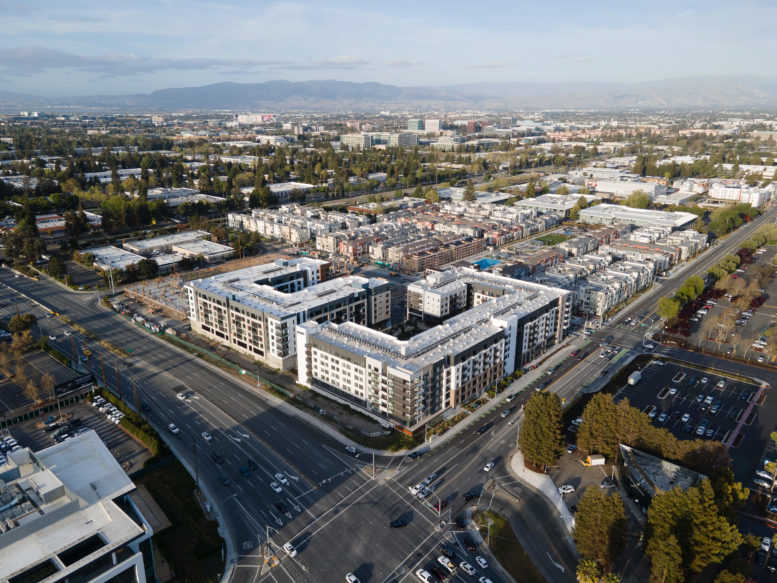 Construction work is wrapping up on NUEVO, a massive 27-acre redevelopment project in Santa Clara’s Lawrence Station Area Plan. Spearheaded by SummerHill Homes, the project has been opening in phases with the ultimate goal of nearly a thousand new dwelling units, retail, and public community amenities.

Nuevo spans a 27-acre lot once occupied by one- and two-story industrial buildings within walking distance of the Lawrence Caltrain station, moving passengers from San Jose to San Francisco. The project is now near full build-out, with 994 dwelling units, 3.19 acres of parks and parklets, one dog run, a community garden, a 4,000 square foot community center which can function as an event area, and 24,000 square feet for retail and dining. 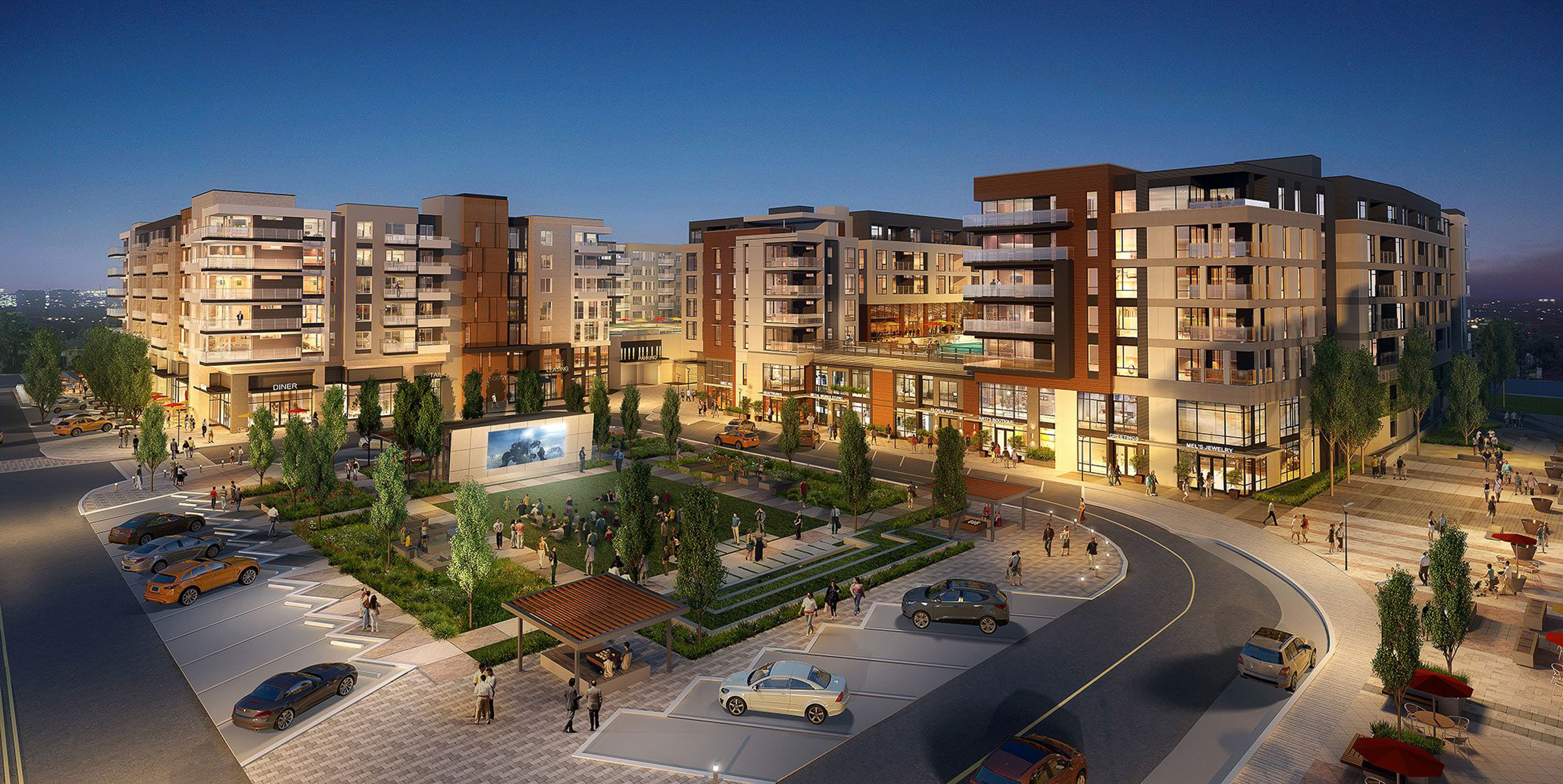 Already, the project has a central two-block open space with a turf lawn where residents can play soccer, a basketball court, a picnic area, a large playground, and various seating. Once the apartments are complete, a large open-air lawn will be opened, including a screen for outdoor movies.

NUEVO offers a vast array of housing types for its 994 units. The two apartment buildings facing the Lawrence Expressway will include 537 apartments. SummerHill has already sold out of a few housing types, including the 41 four-story single-family homes, dubbed estates. Each estate includes a rooftop terrace and deck. Floorplans will span 2,462 and 2,990 square feet, offering three or four bedrooms.

Along with that, NUEVO has sold out its 117 three to four-story townhomes. Available units remain of the 176 two to three-story terrace townhomes, with prices ranging from $1.548 million to $2.348 million. The remaining units include 120 condominiums and six live/work units under construction. 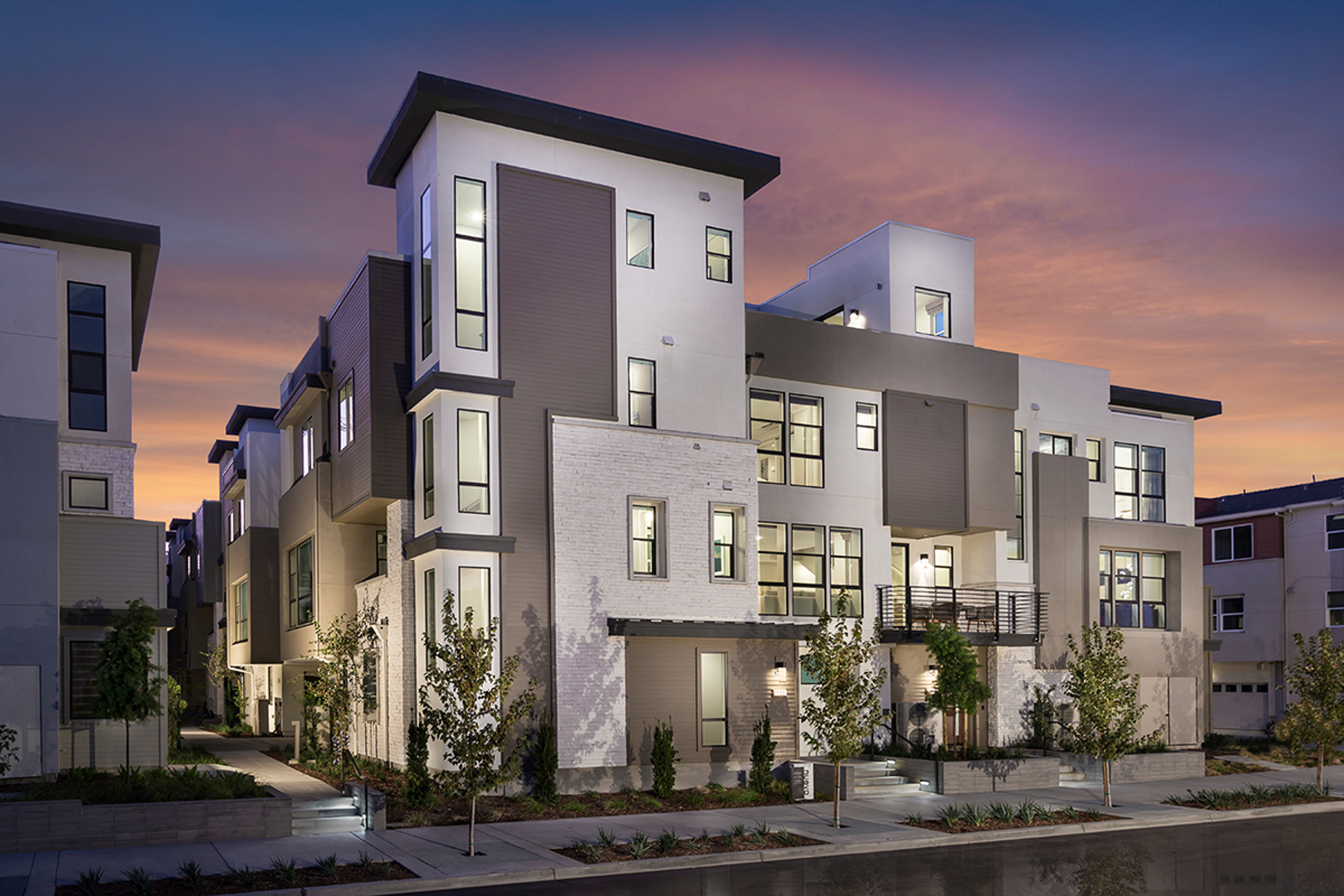 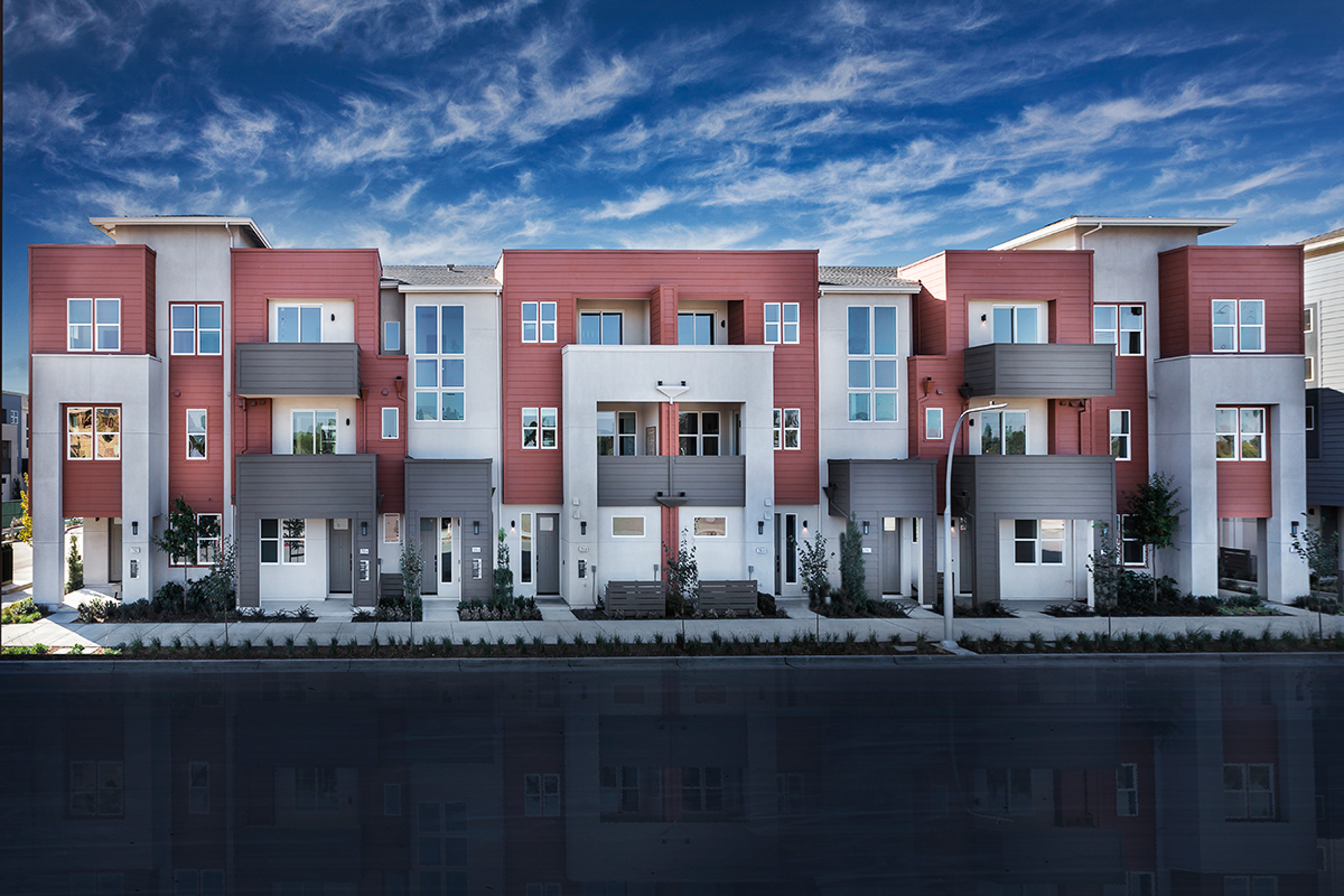 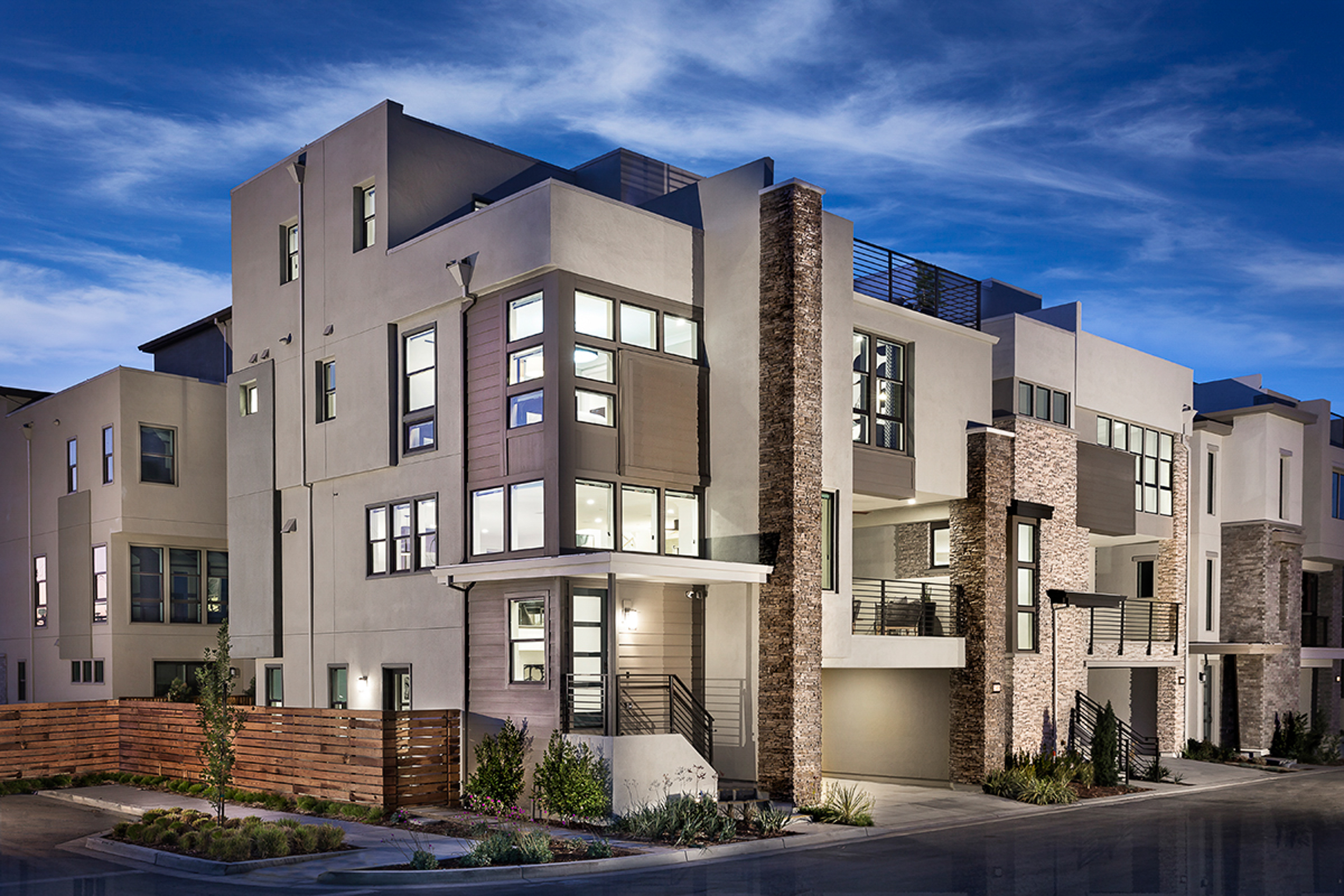 The Lawrence Station Area has seen several sizable proposals to reshape the neighborhood, which spans the border between Santa Clara and Sunnyvale. Most recently, construction kicked off on 1175 Aster Avenue. The most high-profile plans surfaced last summer when Intuitive announced plans for a new 1.2 million square foot office campus designed by Foster + Partners.

In the immediate vicinity of NUEVO in Santa Clara, work is finished on 2904 Corvin Drive, and Toll Brothers and Westlake Urban are developing more housing.

Be the first to comment on "Construction Nearly Complete for NUEVO by SummerHill Homes, Santa Clara"