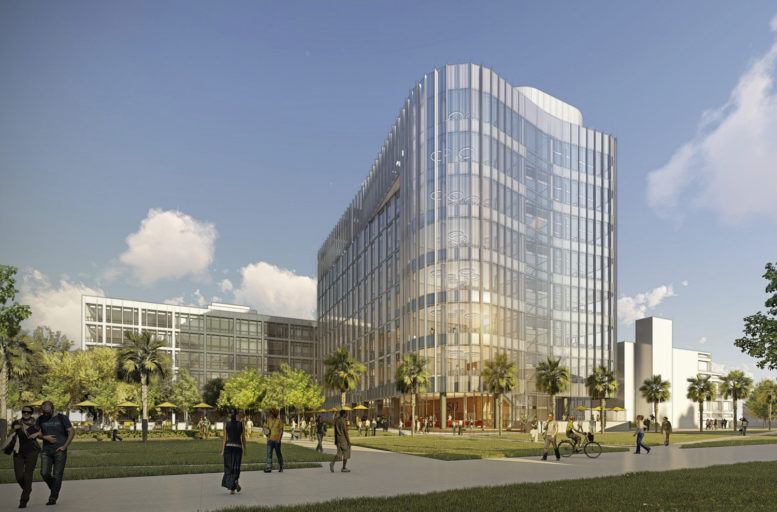 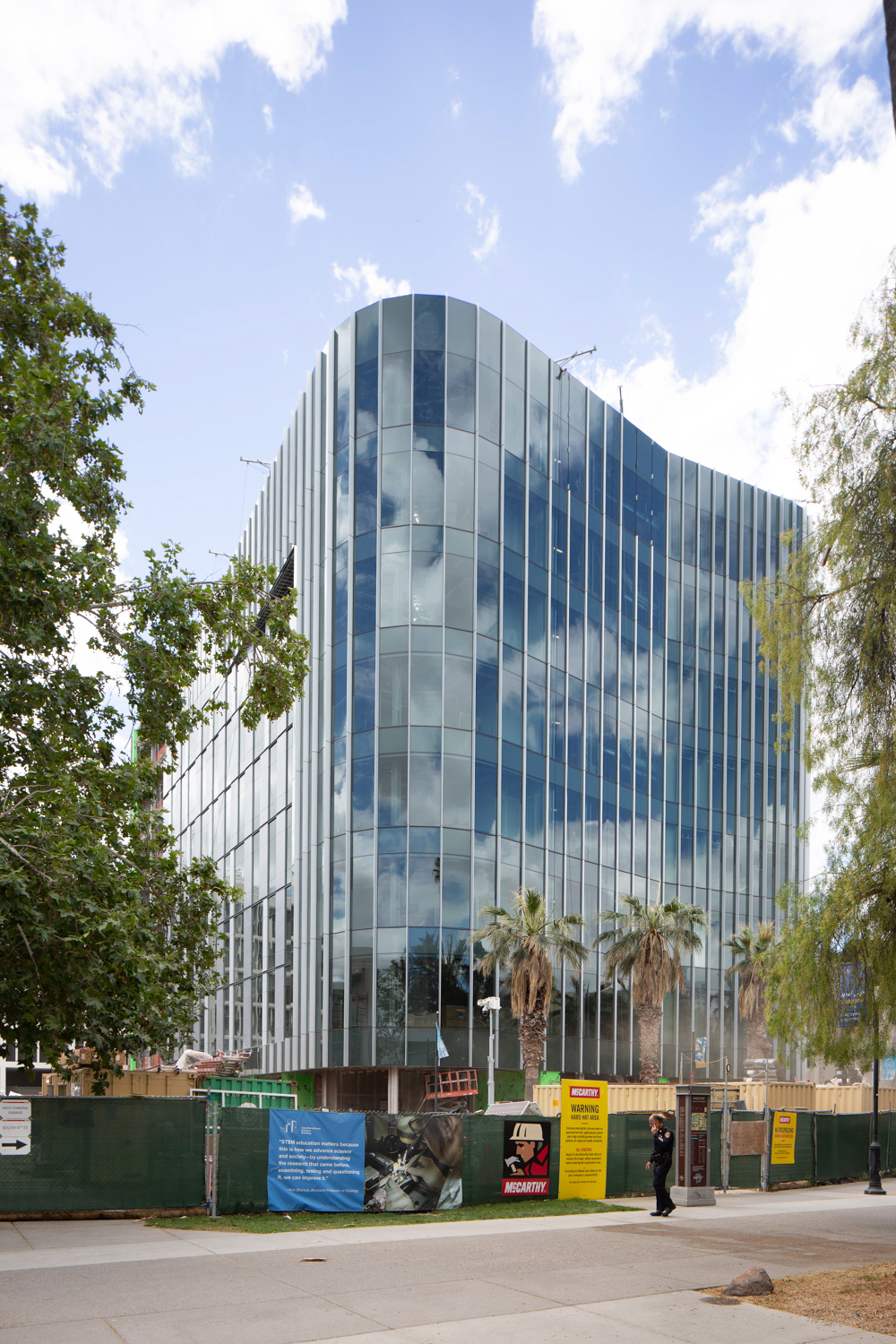 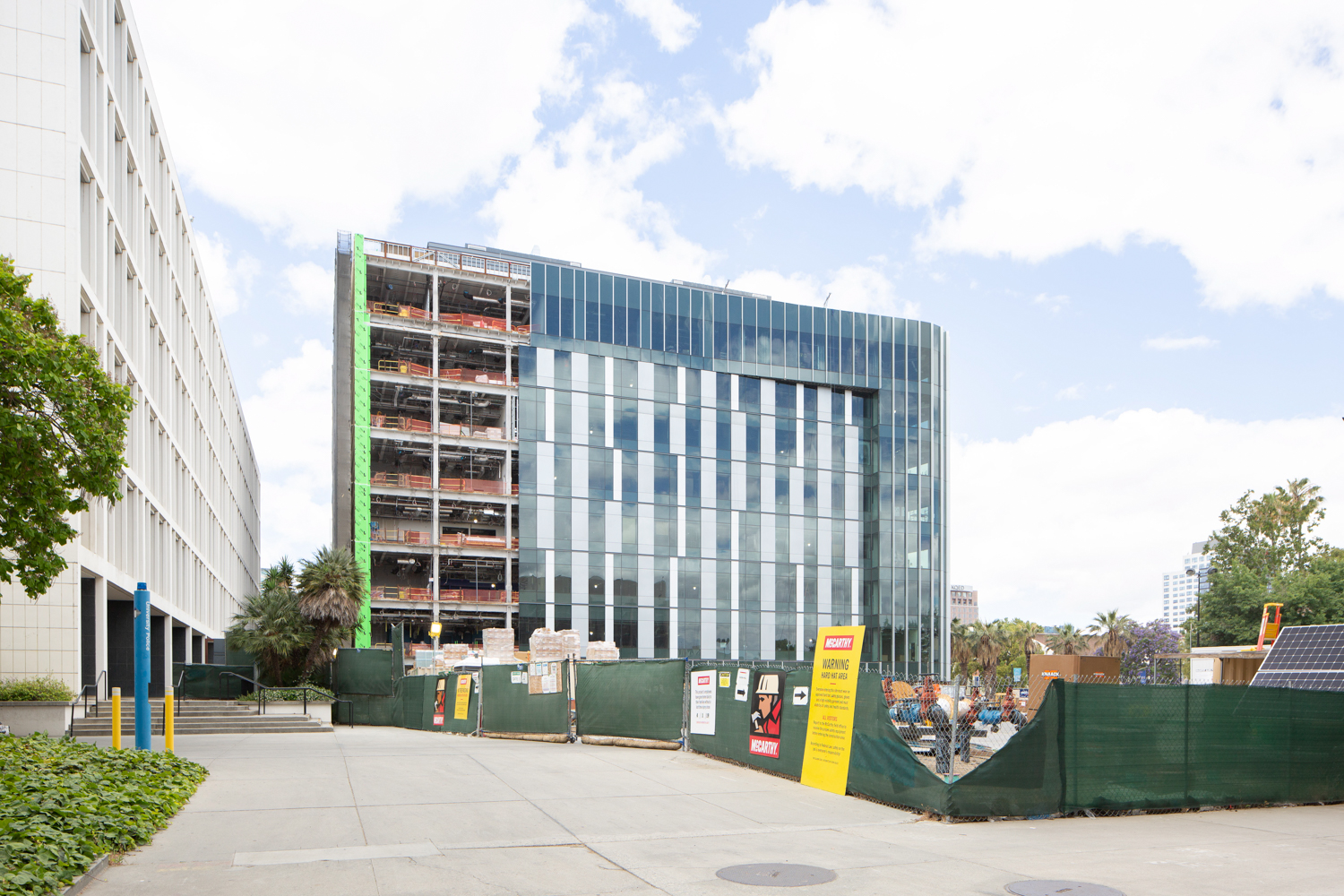 The building rises around eight floors to yield 157,400 square feet. The facilities will include research labs for chemistry and biology, a high-performance community center, and a data and science information lab shared with the College of Professional & Global Education. Each floor will include a collaborative hub, offering informal learning spaces for students to socialize and build connections. 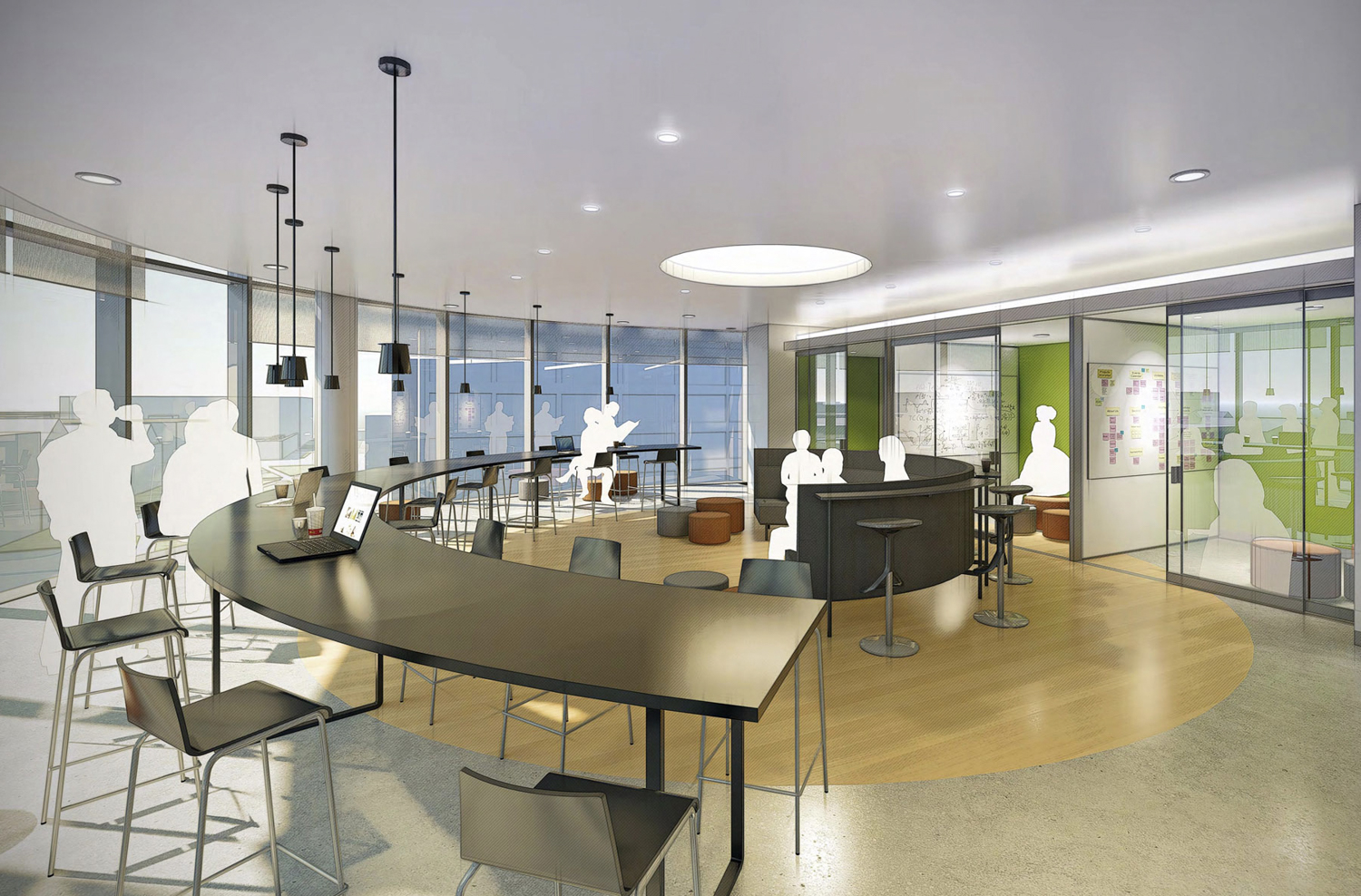 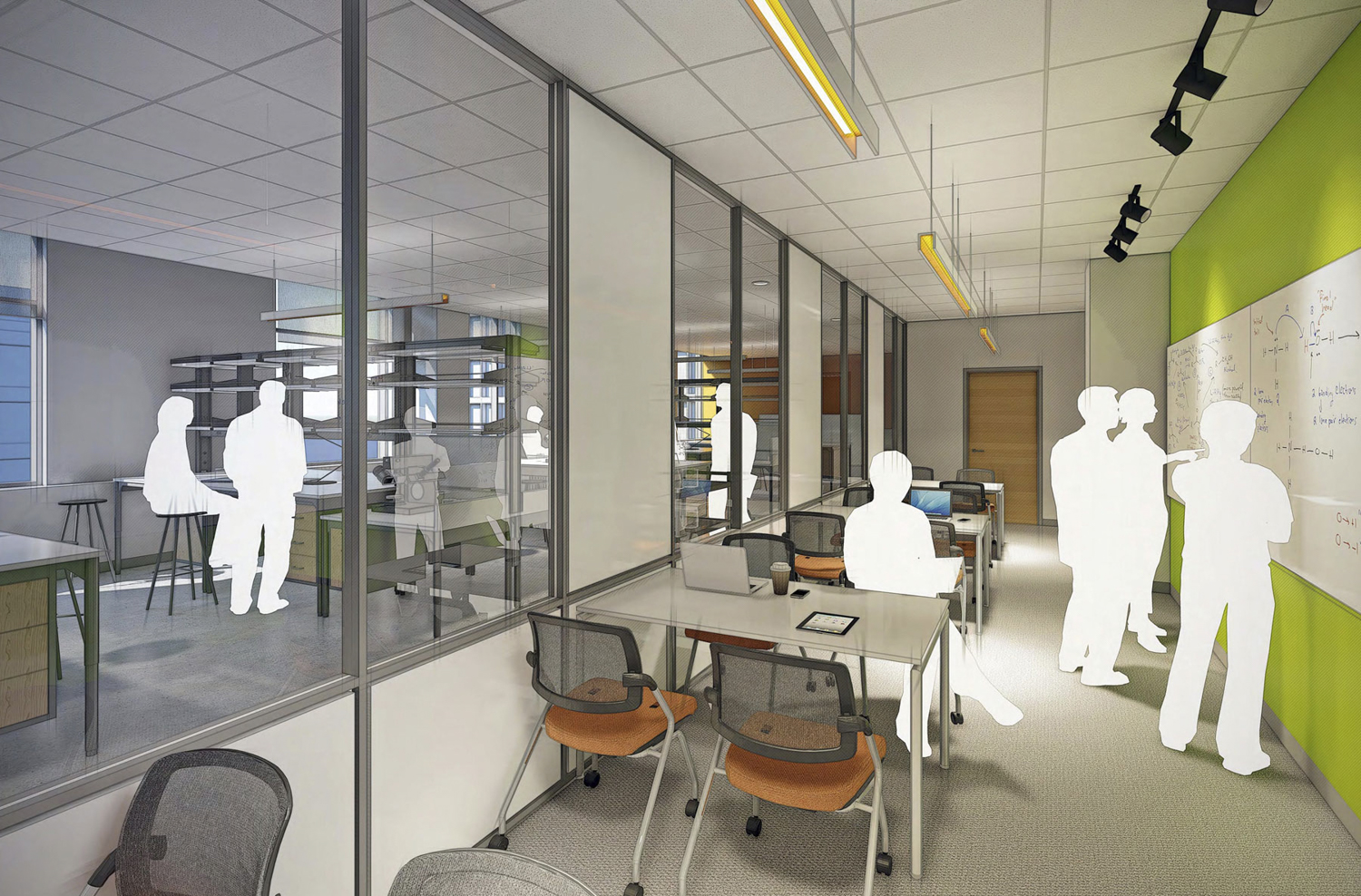 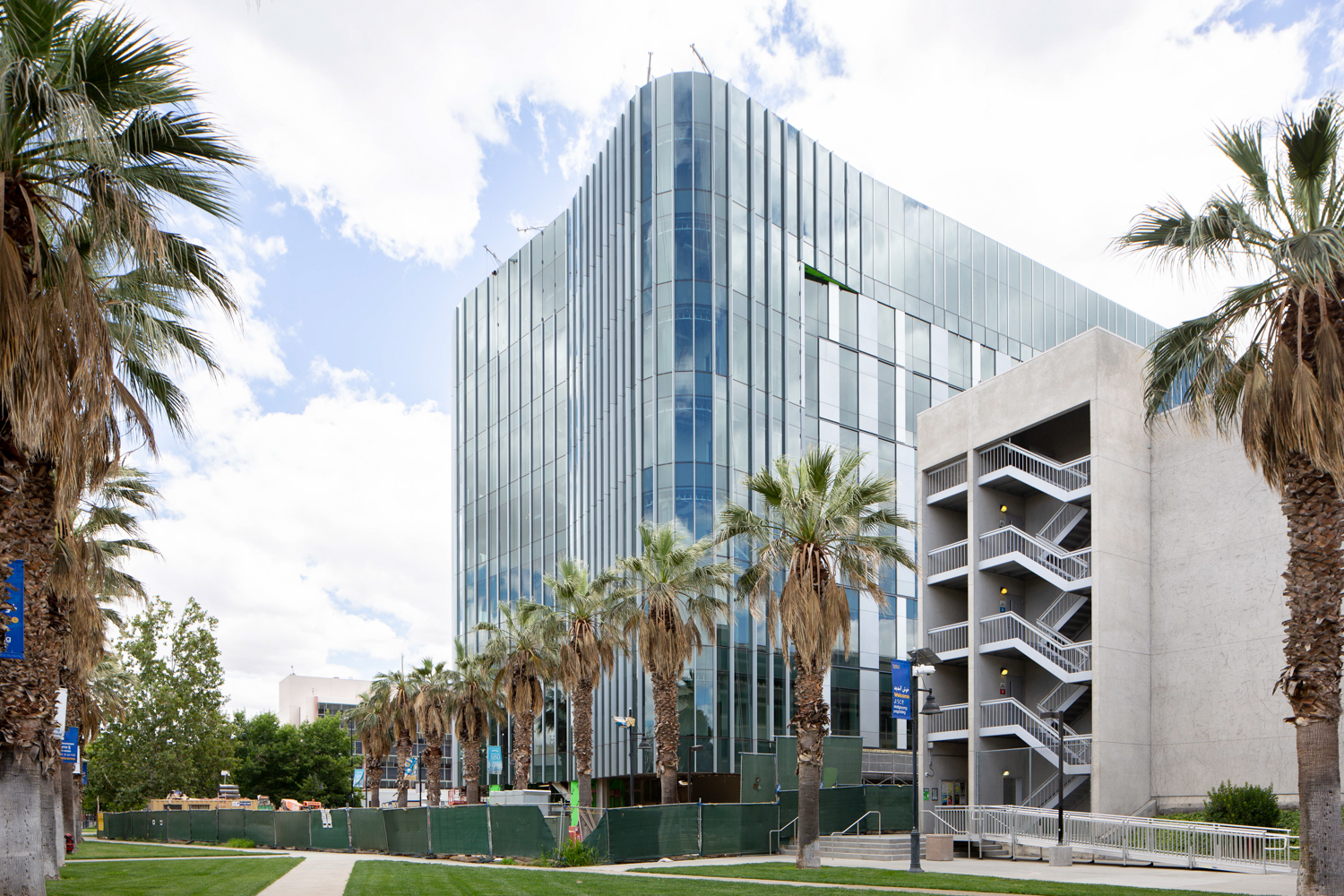 The curtain wall-wrapped design by Flad provides a new variation for the school’s architecturally eclectic campus. The eight-story tower will afford some students and staff views of the central building, the Morris Dailey Auditorium, built in the late 19th century, as well as San Jose’s burgeoning skyline. 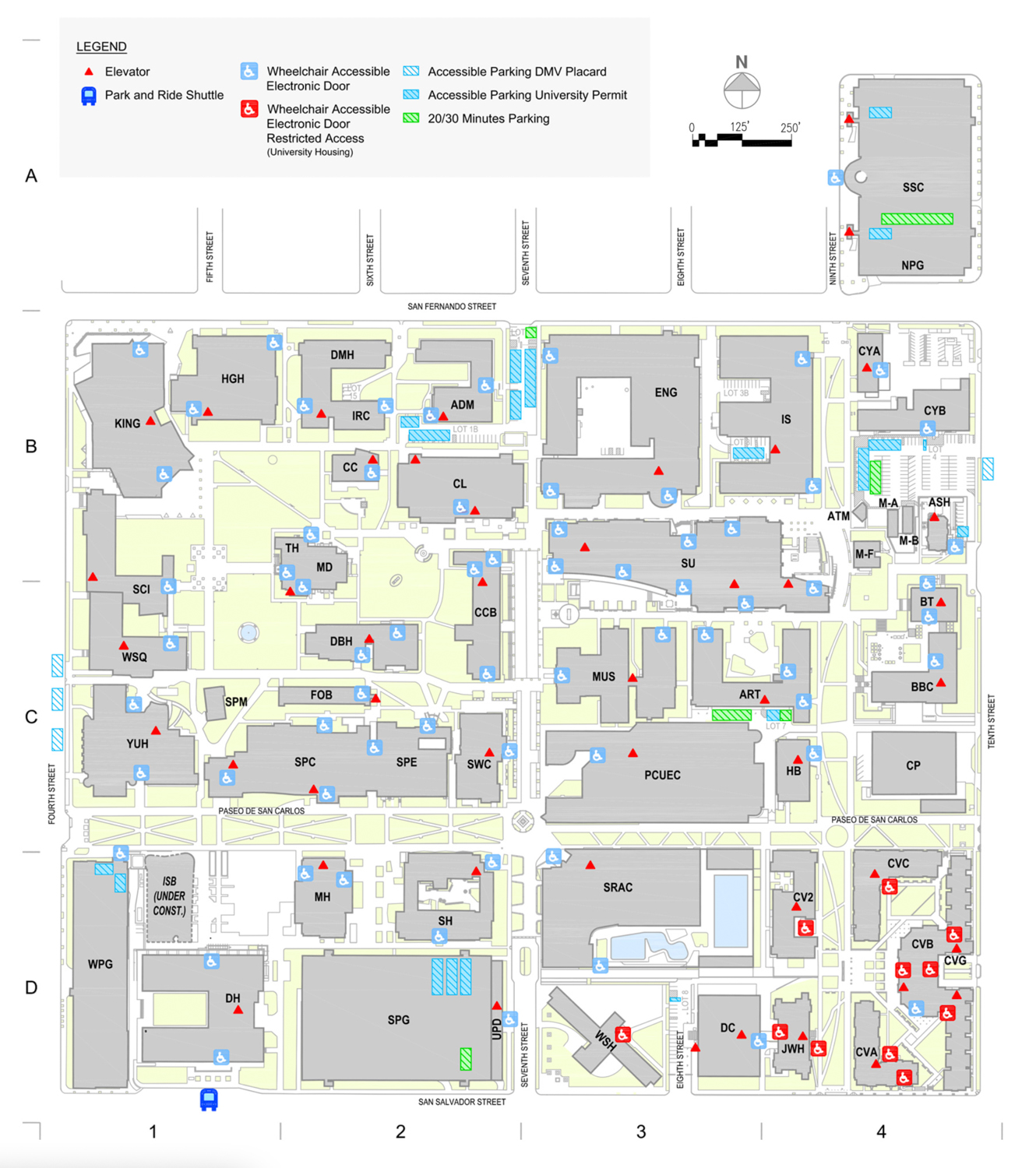 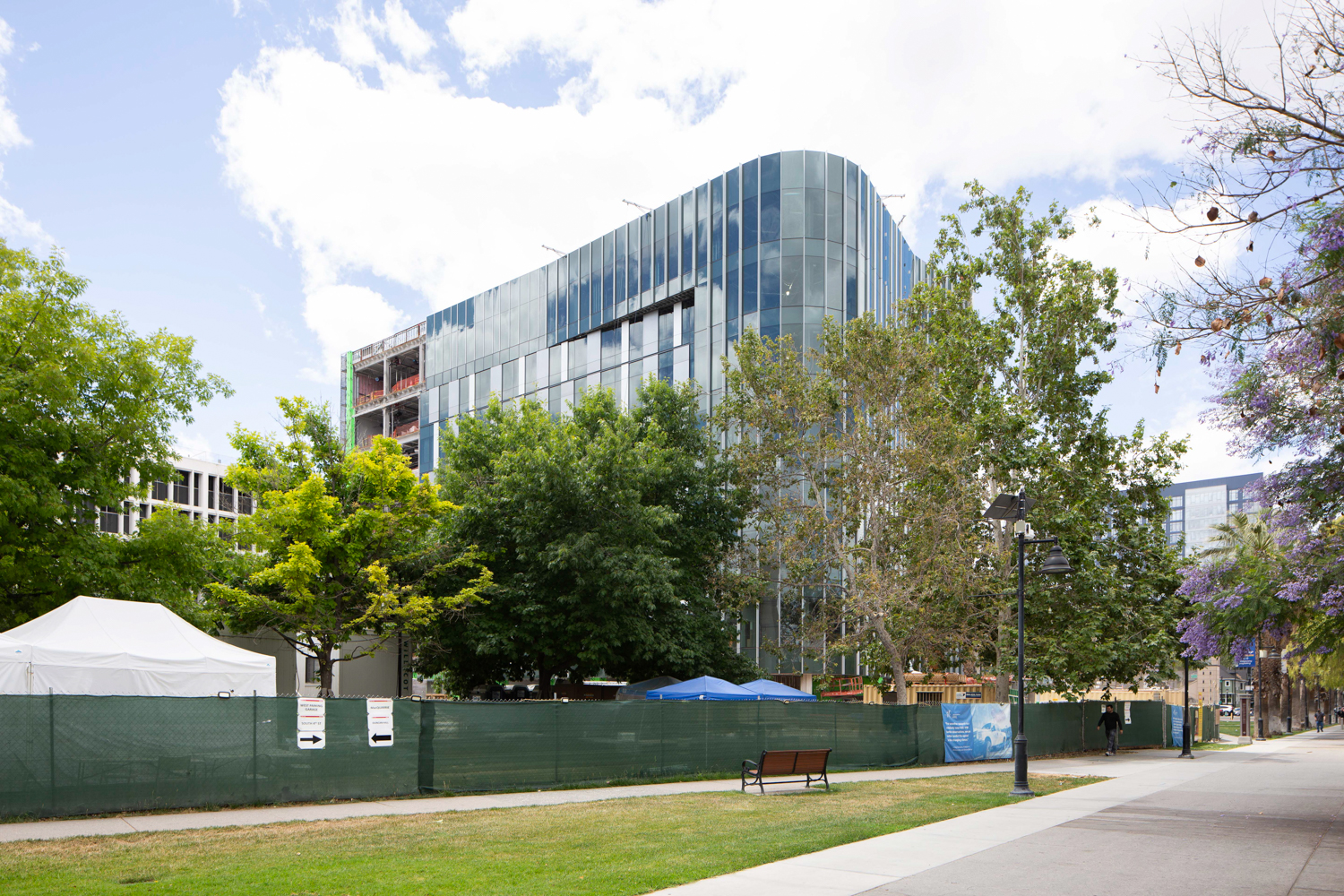 ISB topped out in mid-March of 2020. Construction stalled for over a year, with work resuming earlier this year. Now, facade installation has wrapped up the building as the university prepares the facilities for future students in 2023. Once open, it will be the first new academic building in more than thirty years for SJSU and the first new science facility finished in nearly 50 years. The building is estimated to cost just under $200 million, with funds coming from California State University systemwide revenue bonds.

The project is also just the first for SJSU’s new Science and Innovation complex that will redefine the southwest side of the campus.