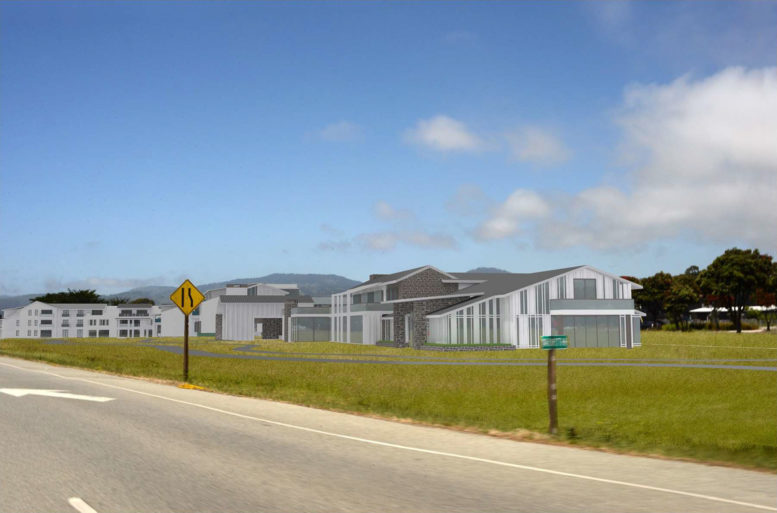 The Draft Environmental Impact Report has been re-filed for the Hyatt Place proposal in Half Moon Bay along the San Mateo County coast. The proposal would build undeveloped land with 129 new guest rooms while leaving 40 percent of the five-acre lot as open space. Mason Architects is responsible for the design.

The project will feature two guest room buildings, the main lobby, a meeting room, and a pool. On top of the guest bicycle fleet, secure parking will be included for 30 bicycles. The L-shaped surface lot will have space for 148 cars.

RGJC South LLC is listed as the project applicant.

Half Moon Bay has a population of around 12,500 people. As of 2018, the city had 4,830 dwelling units with 1.6 million square feet of commercial area, 1.3 million additional space, and employment for 5,380 people. The city’s most high-profile hotel is the waterfront Ritz-Carlton, with rooms costing over one thousand dollars a night. 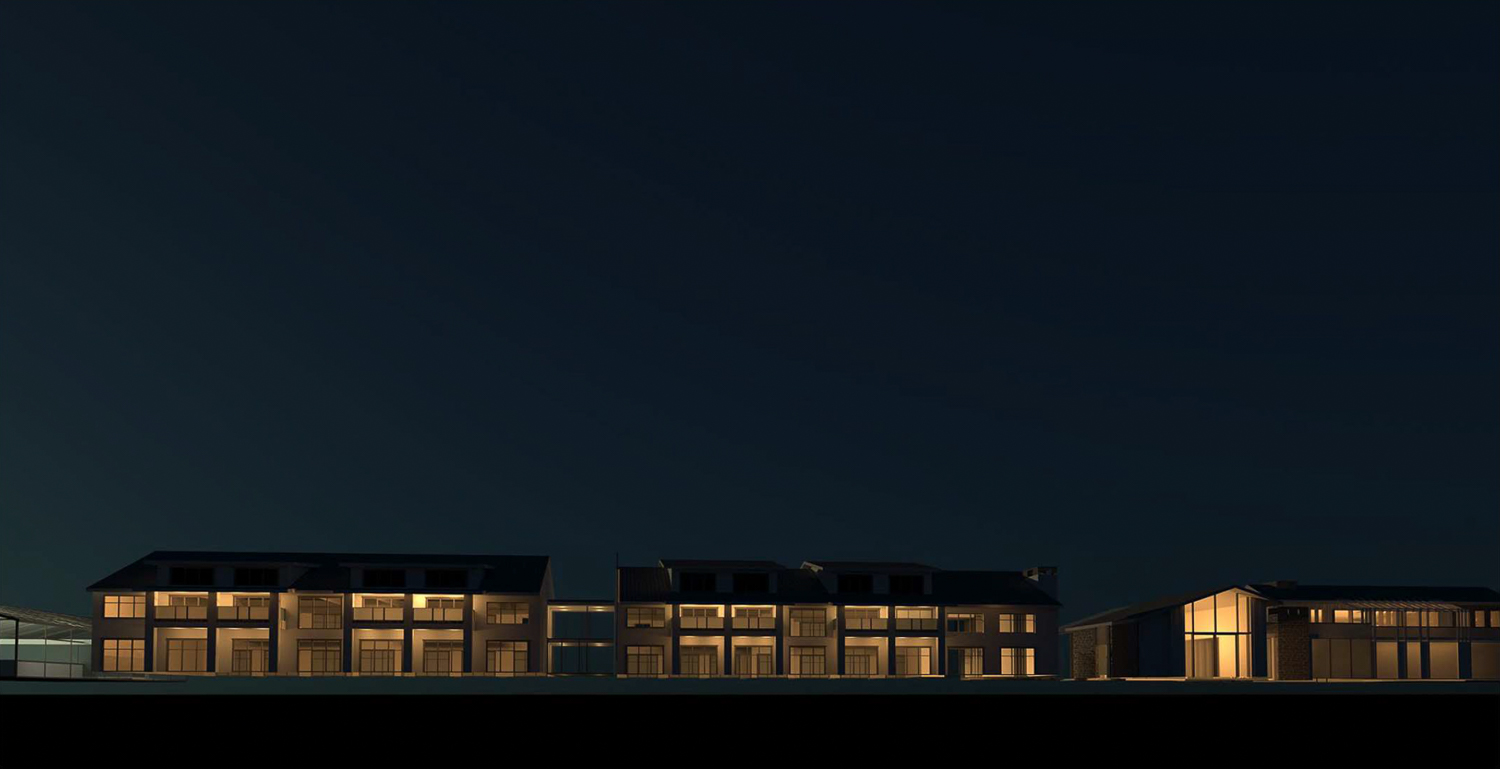 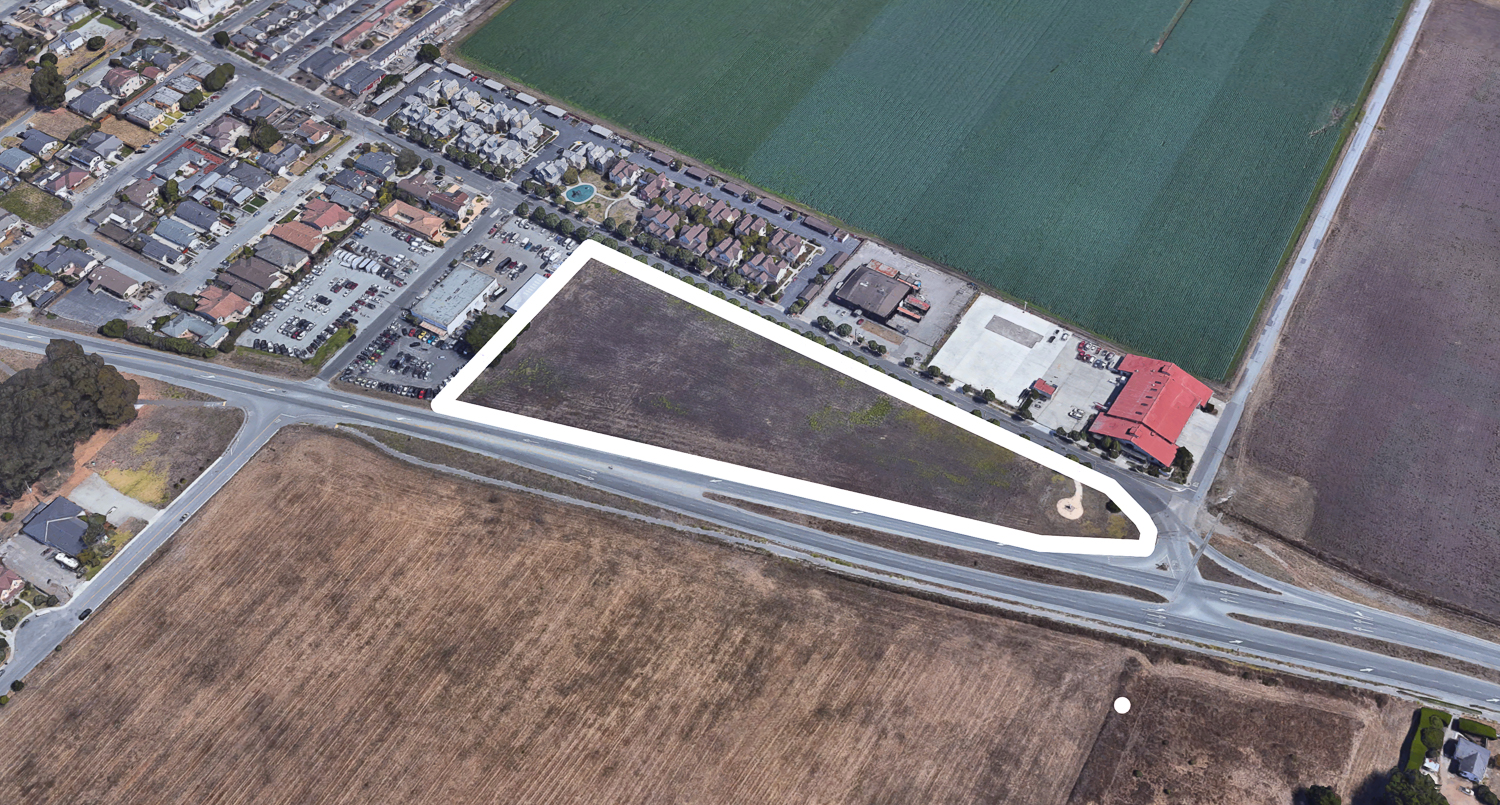 Plans show construction could start as early as 2023, with work lasting 15 months for completion by 2025.

The Draft EIR is available for public review from now until September 13th. For more information about how to comment directly to the city of Half Moon Bay, visit the city website here.

Be the first to comment on "Hyatt Place Proposal for 1200 Main Street, Half Moon Bay, San Mateo County"