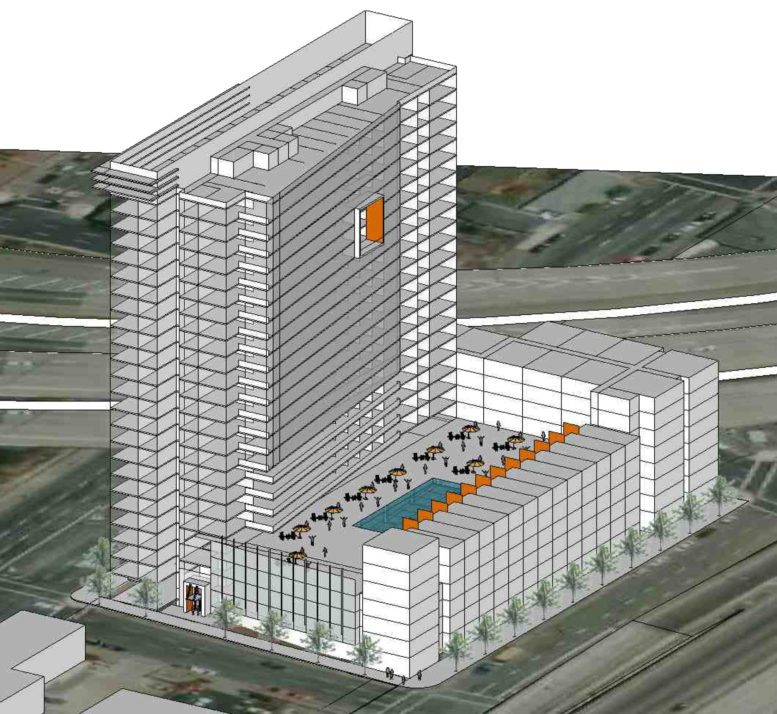 New illustrations have been revealed with an exploratory planning application for the 24-story residential development at 600 Castro Street in West Oakland. The renderings show the upzoned massing, 190 feet higher than its current zoning for 85 feet. The proposal is yet another beneficiary of California’s State Density Bonus Program, which aims to increase residential development with affordable units for the housing-starved state. 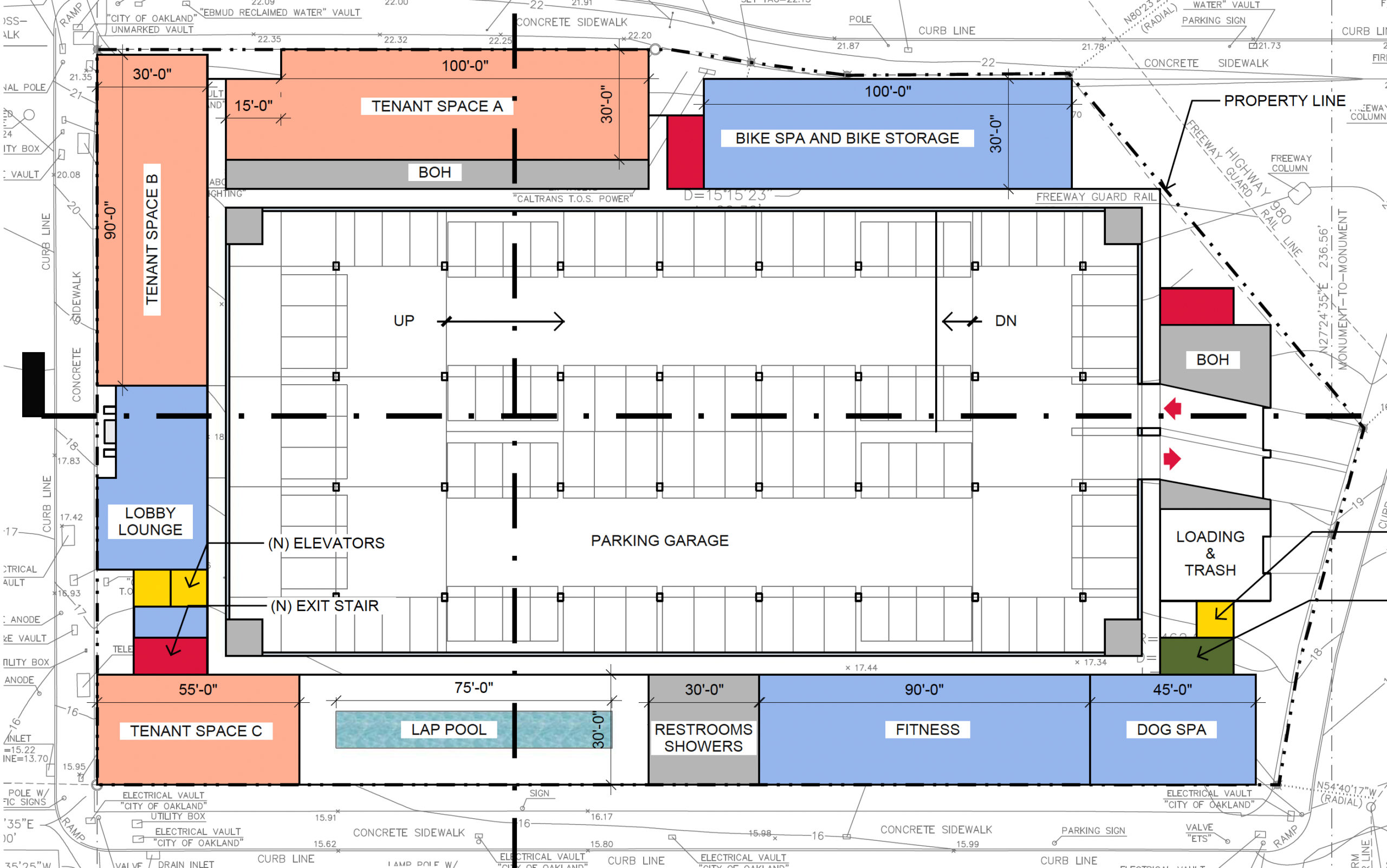 LCA Architects, a Walnut Creek-based firm, is the project architect. The studio is perhaps best recognized across the Bay Area for their provocative design for Enclave, a postmodernist student housing structure along Telegraph Avenue in Berkeley, setting a Moorish castle atop the cliff edifice podium. 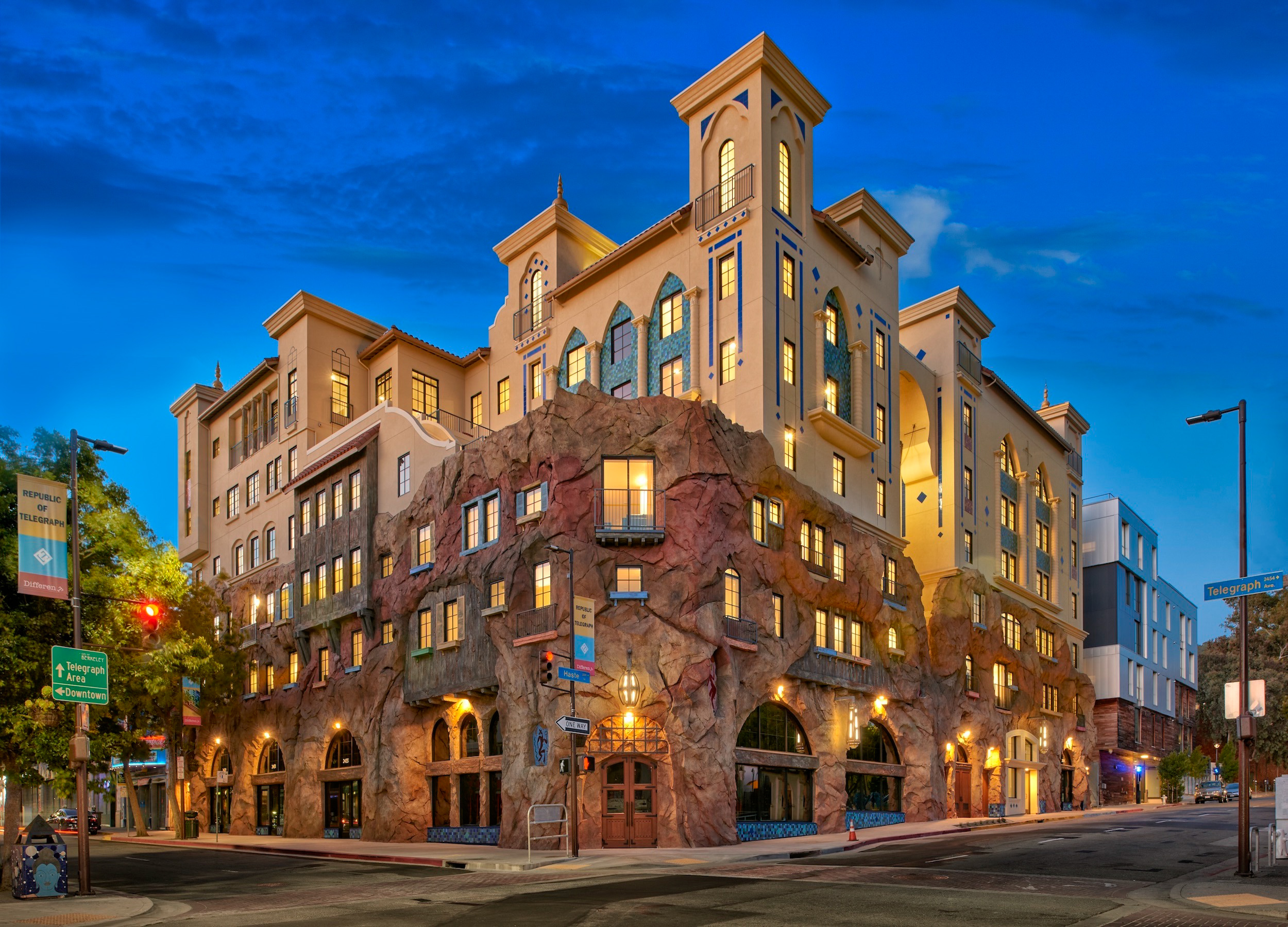 Frank and Daphne Yang are property owners, operating through Wise Investments Enterprise. The team makes the case that the location, nearby public transit and one block from Downtown Oakland, is better served with increased residential capacity. The two Fremont residents purchased 600 Castro Street in 2019 from the State of California. 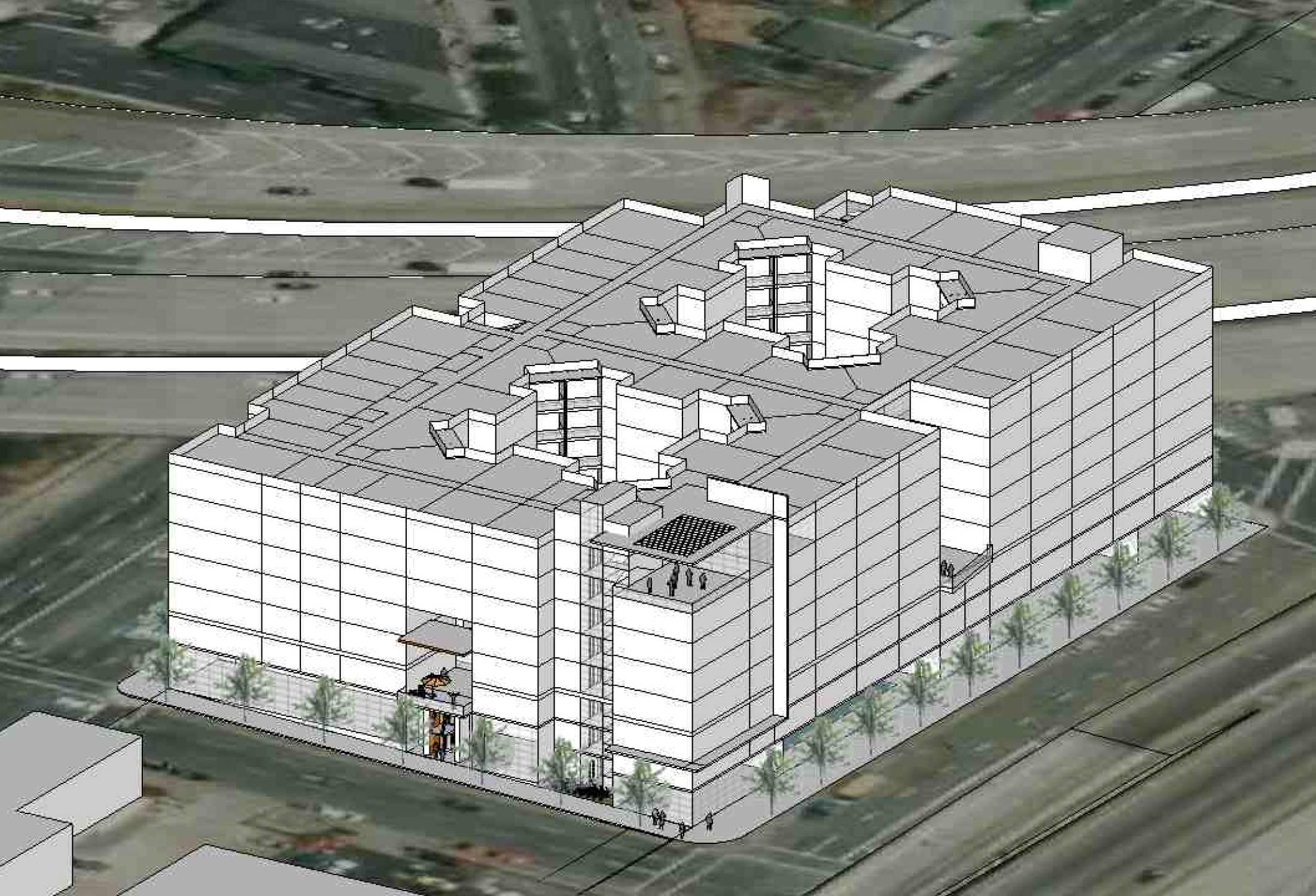 Plans for 600 Castro Street remain preliminary, with the architects sharing the sentiment of the property owner that “an 85′ height limit does not seem compatible with the goals of a gateway/entry site.” The firm goes on to write that the team is expecting to “open discussions with the city to increase the F.A.R.,” as well as increasing “the height limit from 85 feet to 275 feet.” With up-zoning, a plaza is expected to be built on the east side of the property. 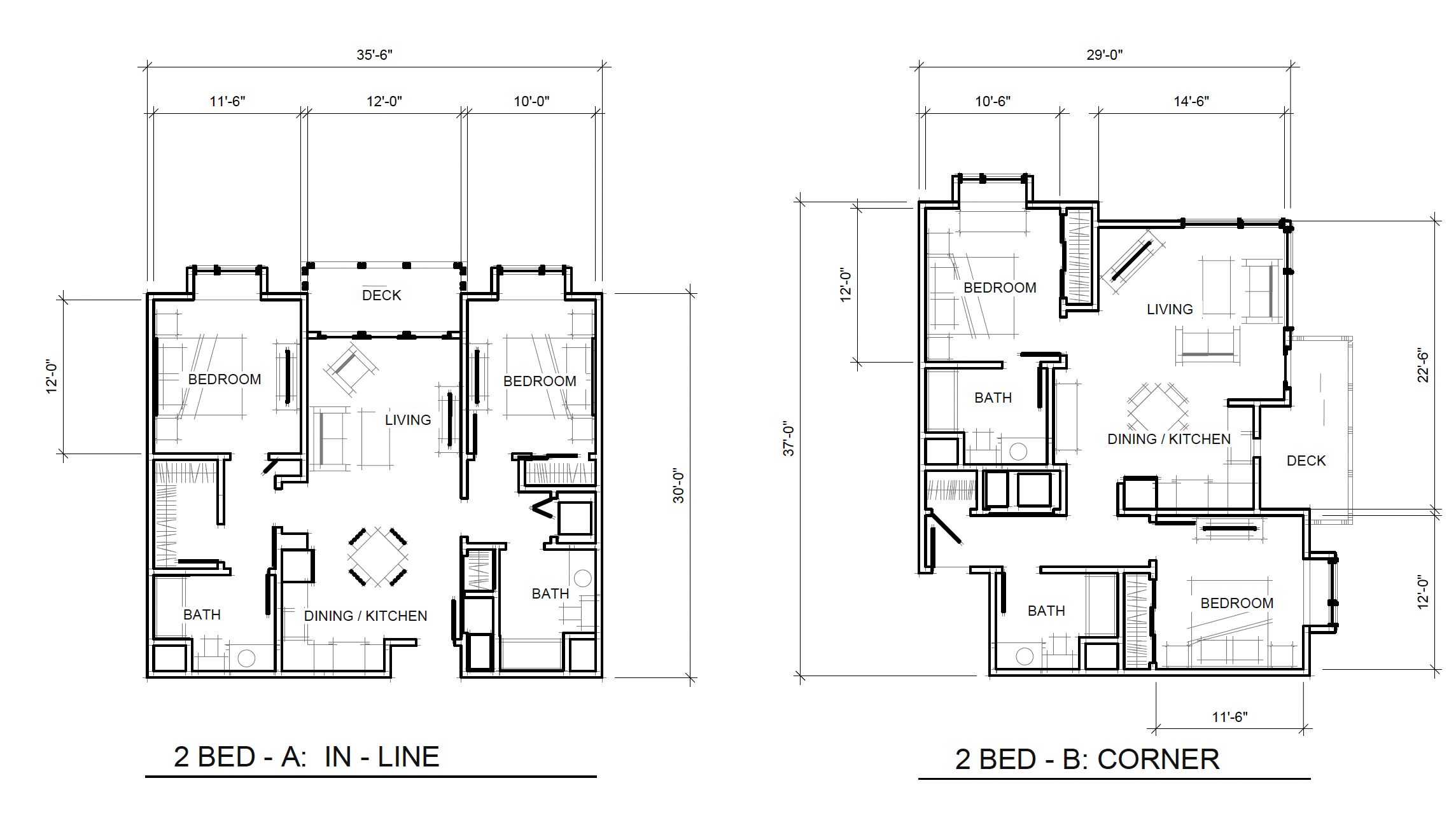 The initial plans include a four-story above-ground parking garage inside the building, with the driveway entrance off Castro street. City zoning would typically require one parking space for every vehicle. However, the State Density Bonus program allows developers to bypass such rules in a move that promotes public transit and reduces the overall environmental impact of the development. 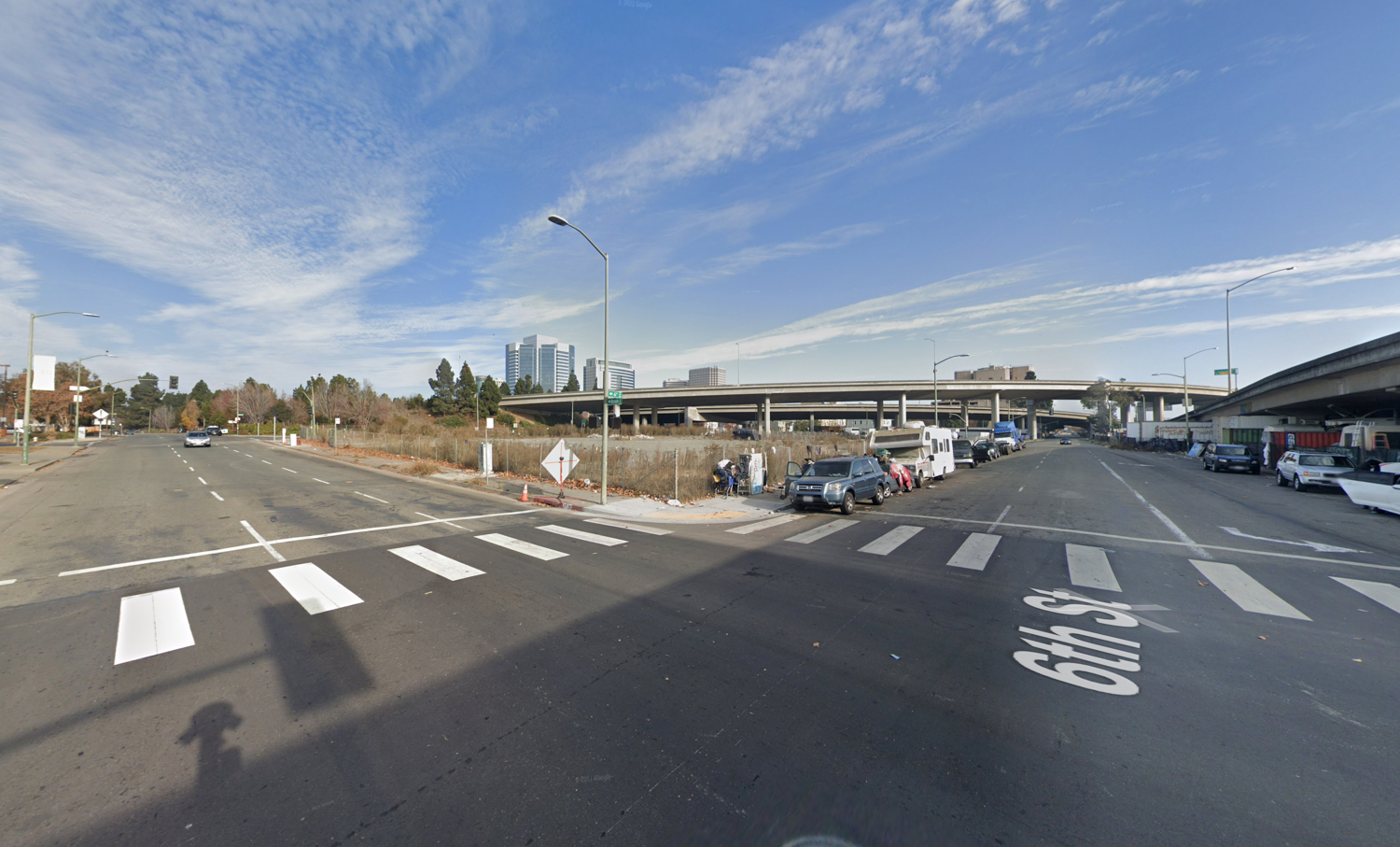 Before final approval and groundbreaking, the proposal still requires a Conditional Use Permit to review the city’s Design Committee, California Environmental Quality Act, and the Density Bonus review.

A couple of major projects are expected nearby 600 Castro Street, the biggest of which being A’s Howard Terminal plans. More immediately, residents will benefit from the 7th Street Connections, a street improvement infrastructure plan to better connect the city with bus-only lanes and protected bicycle lanes.