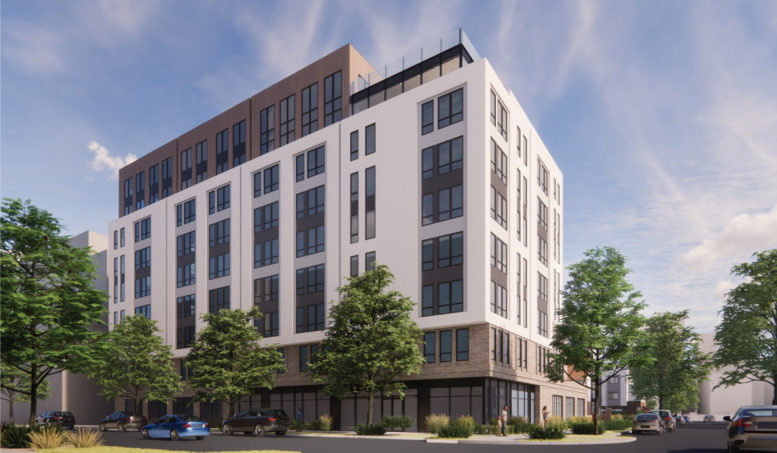 New building permits have been filed for a residential infill at 1619 N Street in Midtown, Sacramento. The application calls for a 102-home apartment building, the primary component of a full-block project. Cresleigh Homes Corp is responsible for the development through Altitude Sacramento LLC.

While the new building permit is specifically for a 102-unit structure, the future plans for 1619 N Street include seven single-unit homes, the adaptive reuse of a former school building, and publicly accessible landscaping. 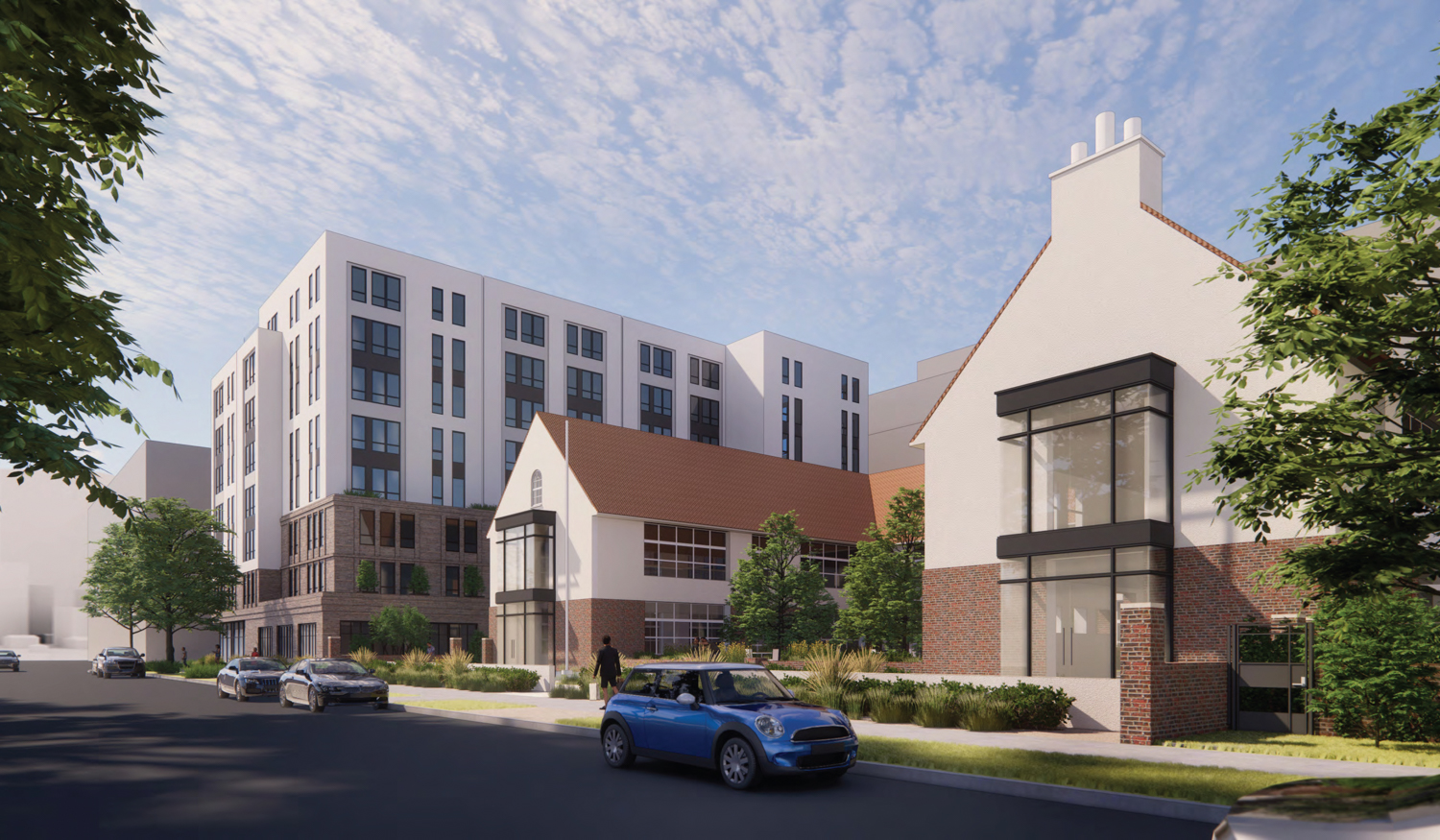 The 48-foot tall Jefferson School building is listed on the National Register of Historic Places and the California Register of Historical Resources. Cresleigh Homes acquired the property from the Sacramento City Unified School District in 2017. It has been vacated for decades due to structural issues.

The eight-story multi-family building will yield 98,620 square feet with 102 units, ranging in sizes between 570 and 1,350 square feet. There will be 17 studios, 58 one-bedroom units, and 27 two-bedroom units. Parking is to be included for 43 vehicles. 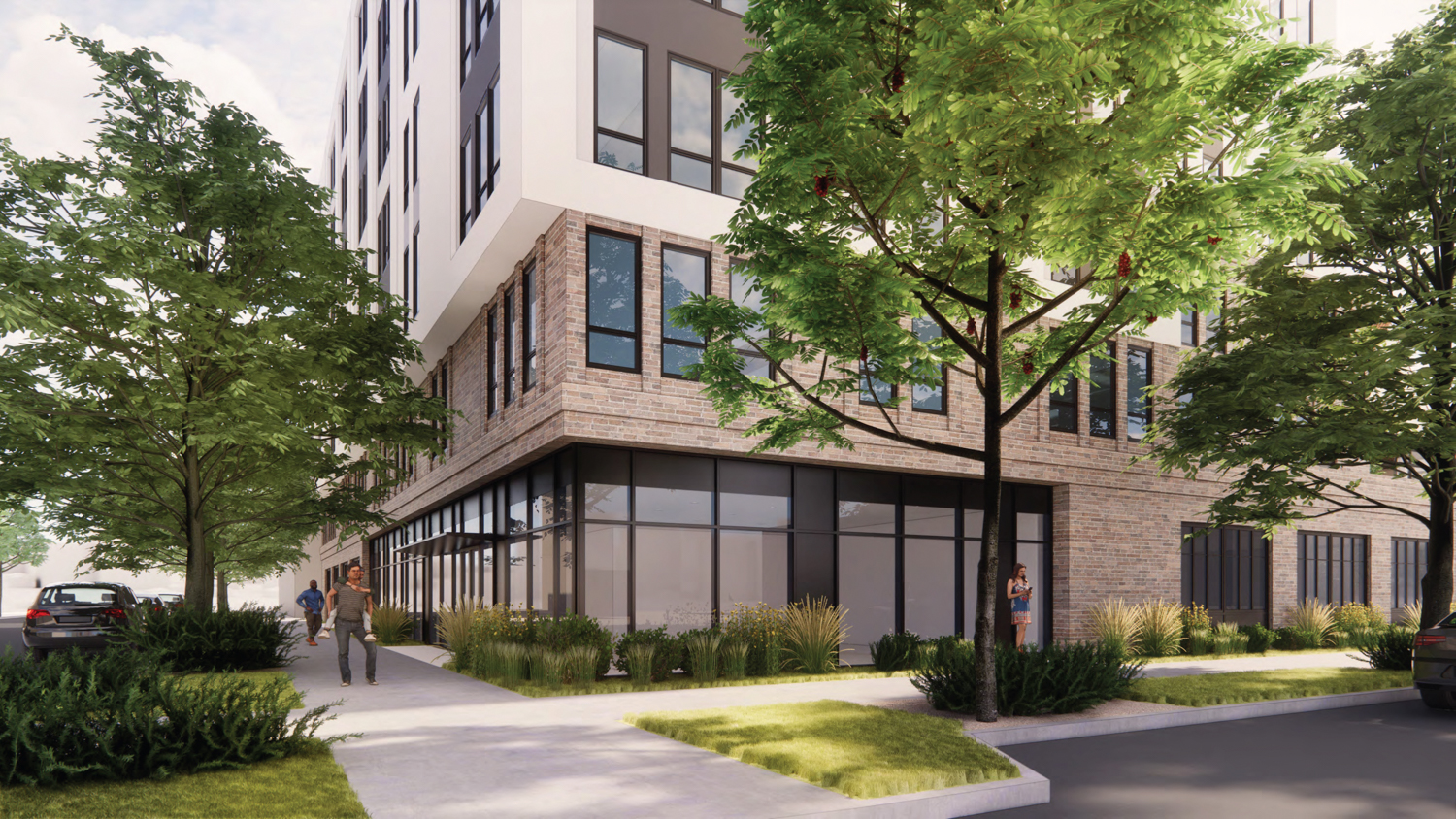 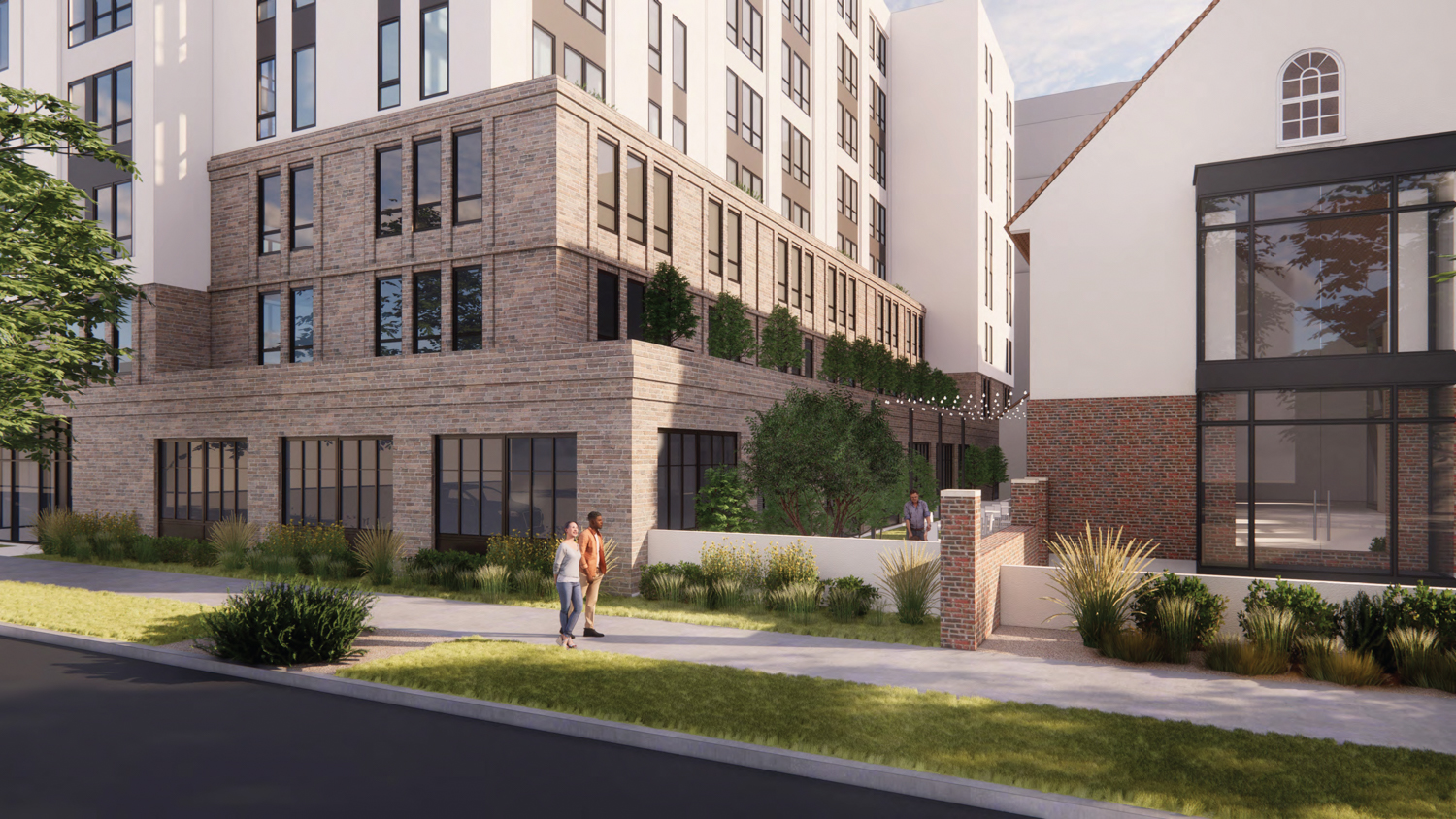 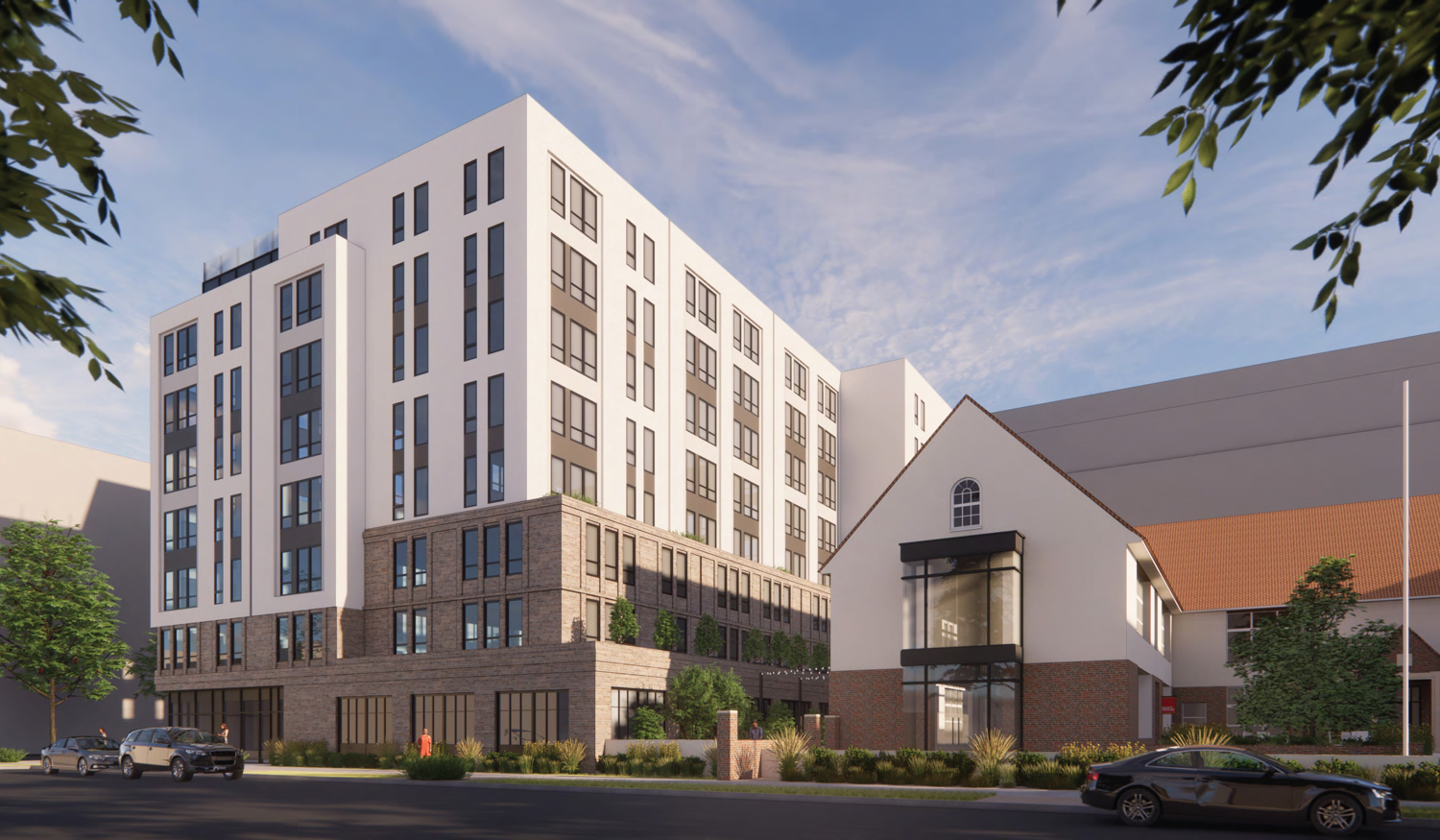 Vrilakas Groen Architects and LPAS Architecture + Design are jointly responsible for the design. Facade materials will include cement plaster, brick veneer, and aluminum cladding. Landscaping will wrap around the whole block, designed by Atlas Lab Landscape Architecture. CBG and MSA will both be consulting as engineering firms. 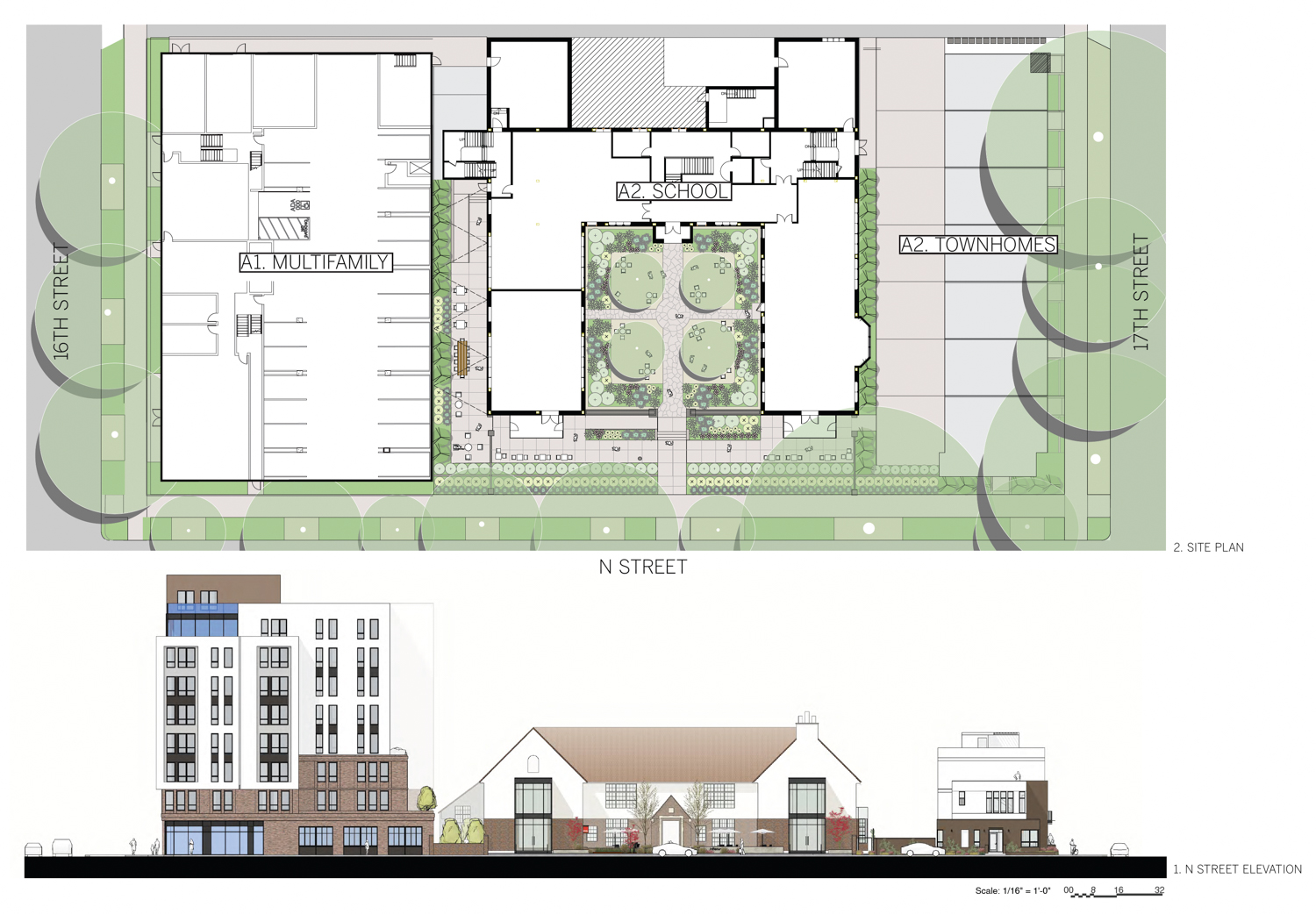 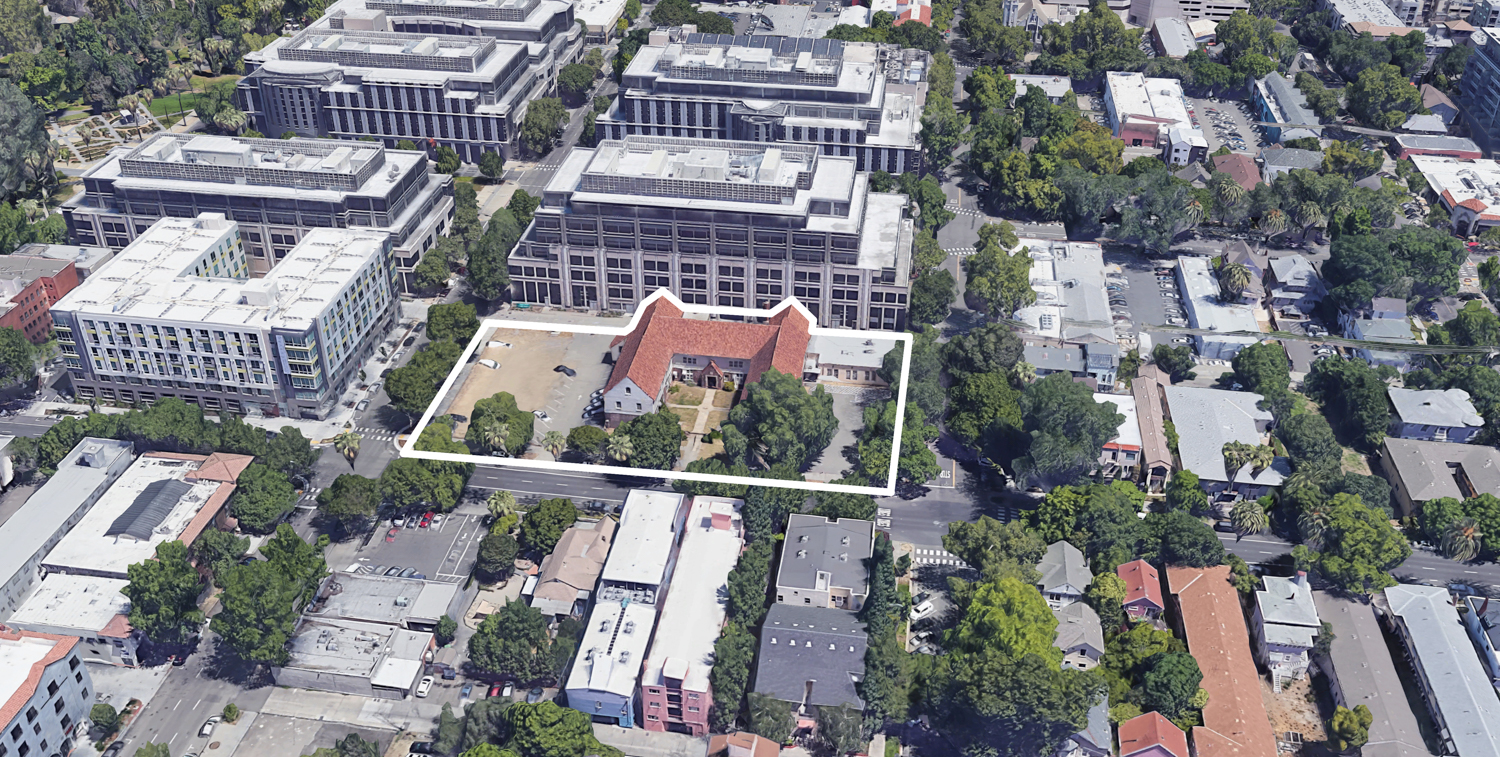 The development has applied for protection with Senate Bill 330, known as the Housing Crisis Act of 2019. The legislation states that it, “prohibits a local agency from disapproving, or conditioning approval in a manner that renders infeasible, a housing development project for very low, low-, or moderate-income households or an emergency shelter unless the local agency makes specified written findings based on a preponderance of the evidence in the record.” The bill will be in effect until January 1st of 2030, thanks to Senate Bill 8, signed in 2021.

The property is between N and L street, on the border with Downtown Sacramento. Residents will be just two blocks away from the California State Capitol Park, surrounded by local and city-wide public transportation.