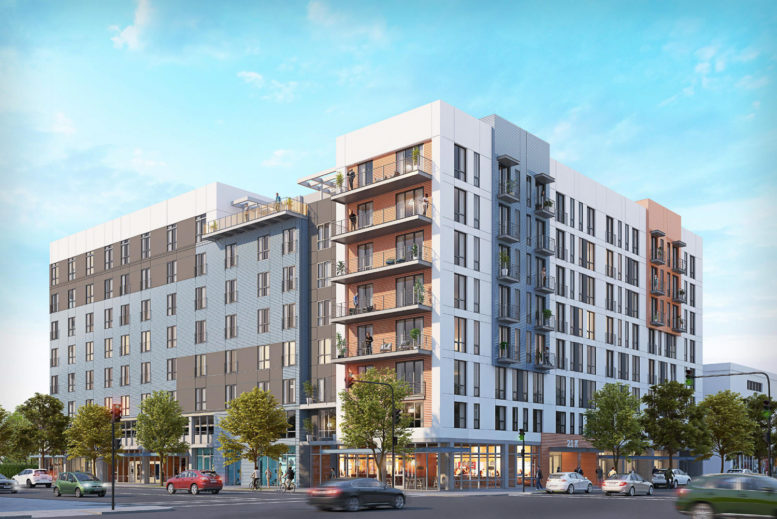 New renderings have been published for the eight-story residential infill plans for 2031 K Street in Midtown, Sacramento. The project would reshape the 0.73 acres currently occupied by surface parking and a single-story commercial building with 296 homes and parking spaces. D&S Development is responsible for the application. 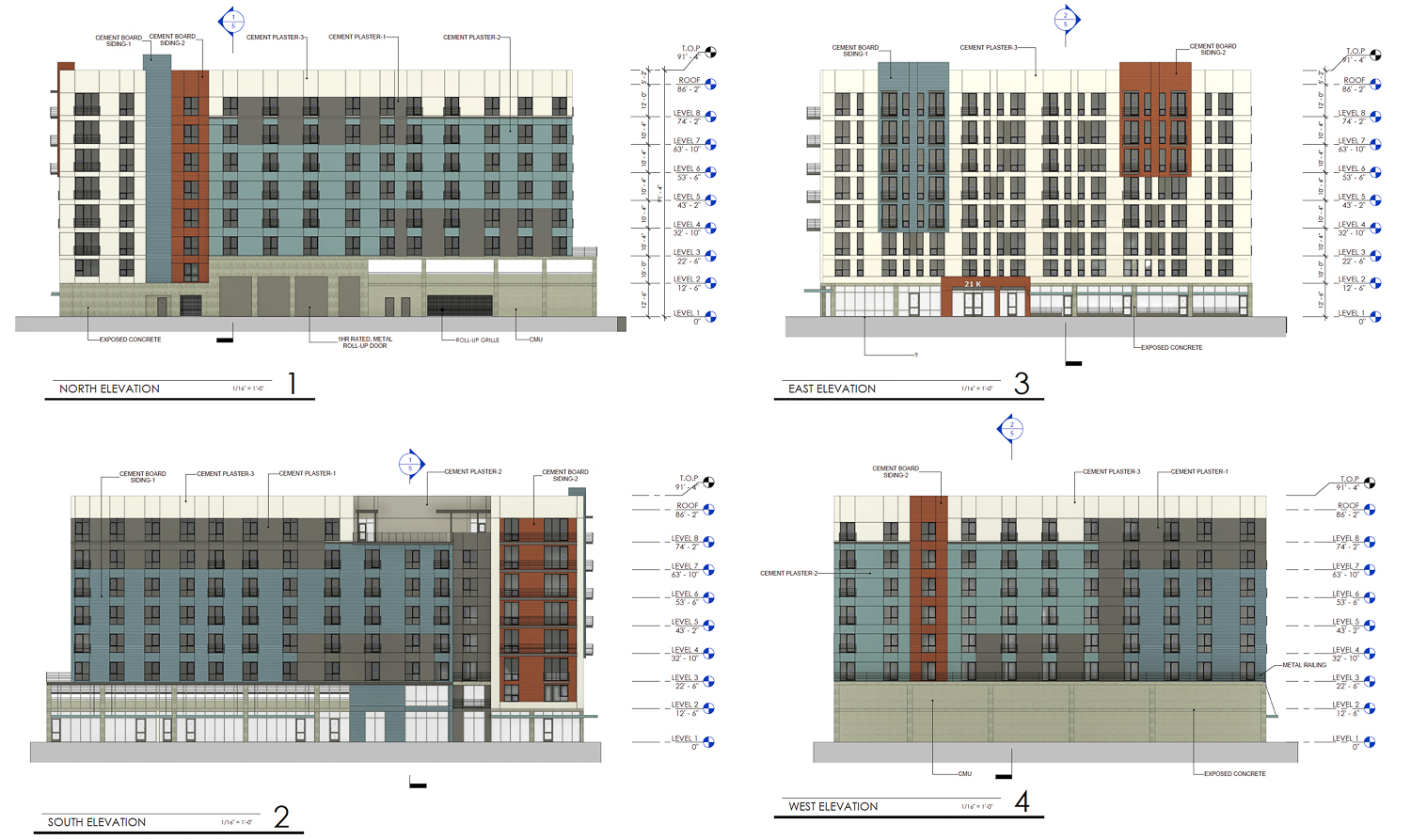 The 91-foot tall structure will yield over a quarter of a million square feet with 134,130 square feet for residential use, 7,530 square feet for eight retail condominiums facing K Street, and 116,470 square feet for the 162-car garage spanning from a basement level to the second floor. Of the 296 apartments inside, units will vary with 233 studios of just 410 square feet, 50 610-square foot one-bedroom, and 13 two-bedrooms spanning 986 square feet each. Long-term parking will be also be included for around 150 bicycles. 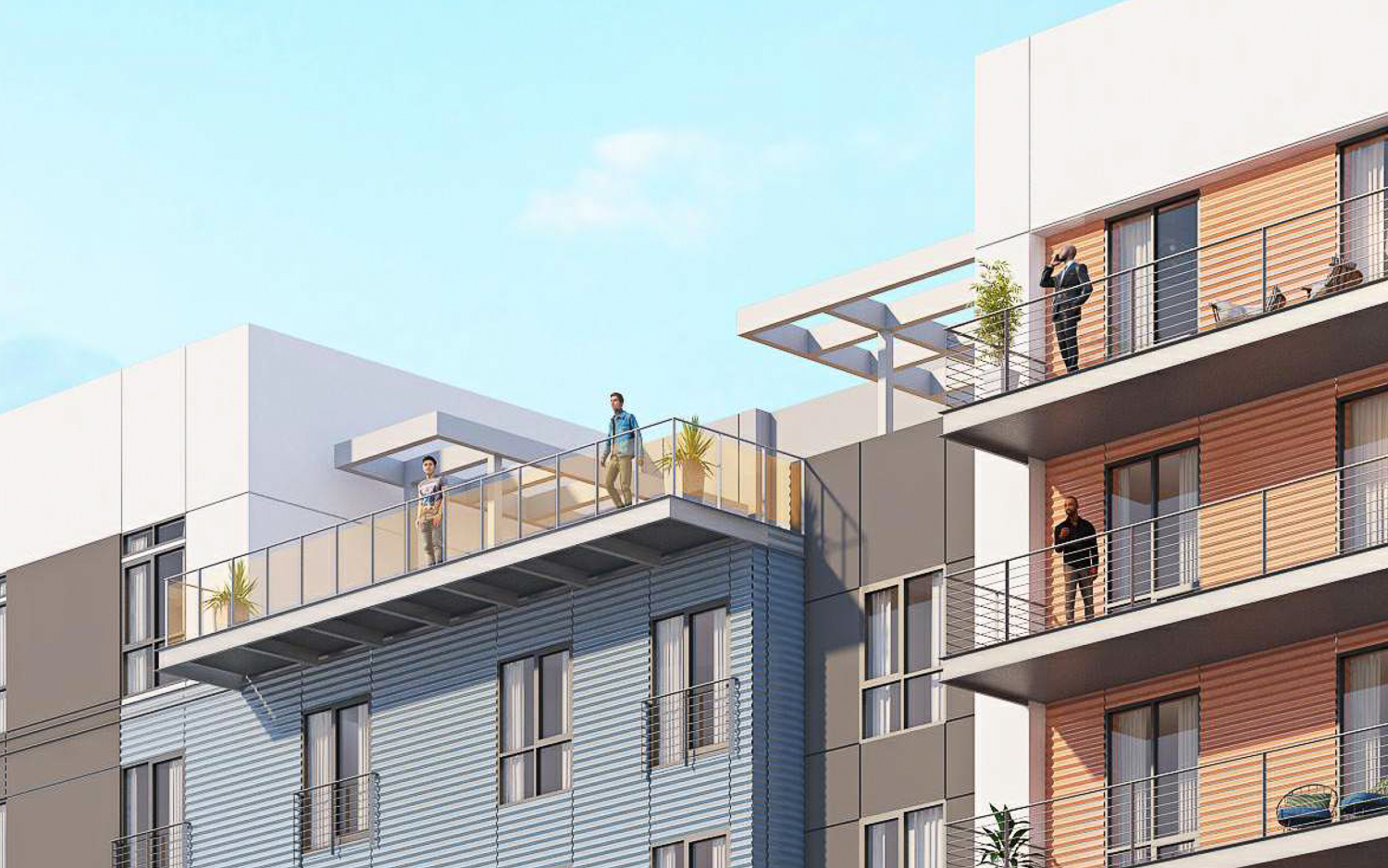 HRGA Architects is responsible for the design. The exterior facade will be articulated with various hues and a mix of stucco, vinyl, cement plaster, and cement siding. The podium-style building will be split up into recessed and protruding portions, punctuated by floor-to-ceiling windows and the occasional column of balconies. A communal open-air deck will be carved out of the top floor, offering residents unobstructed views of the sprawling East Sacramento suburbs and the distant Sierra Nevada mountain range.

Peabody Engineering is the project engineer. 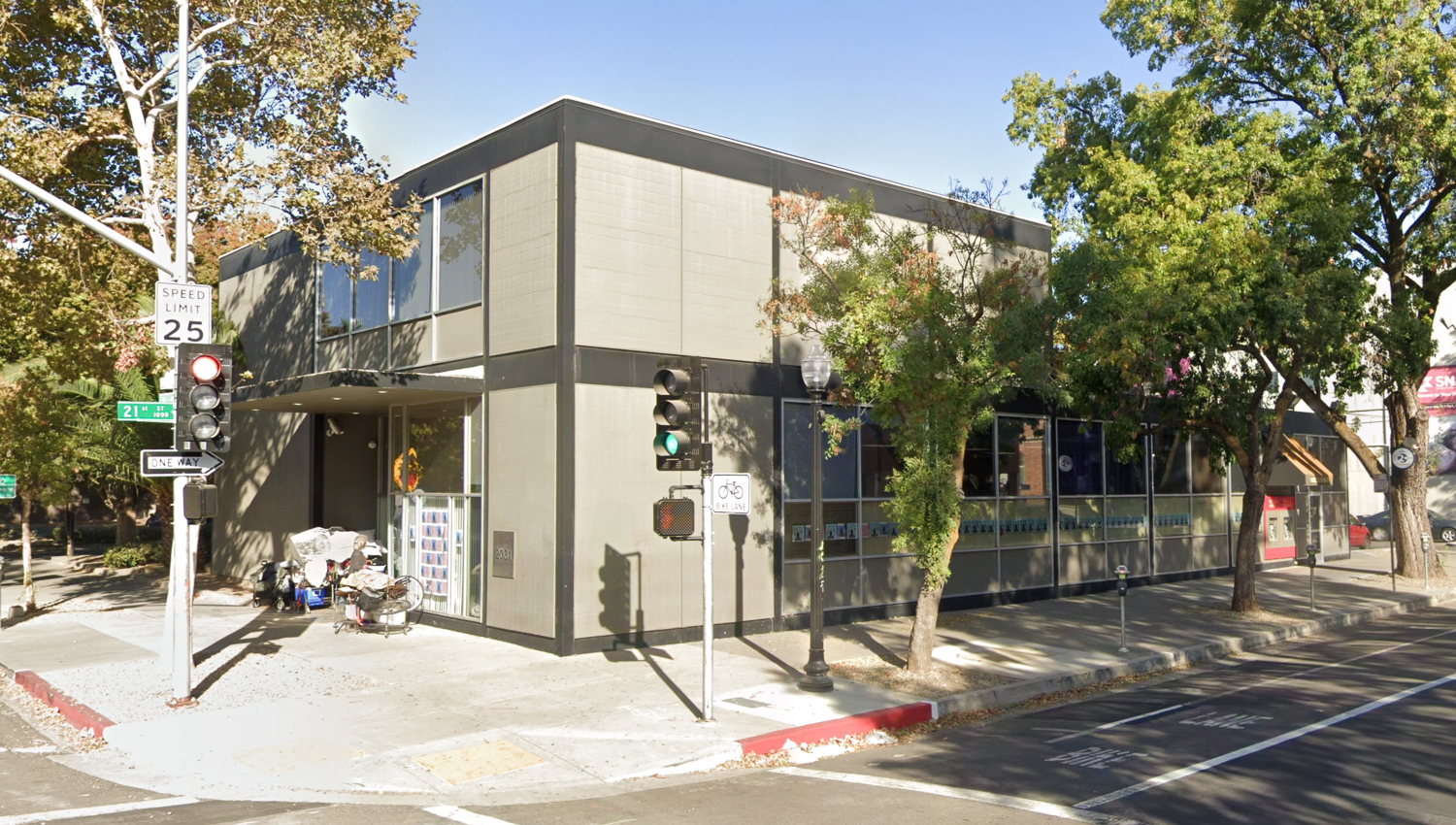 D&S Development and HRGA Architects have working together on plans for 1705 I Street and 1330 N Street, as previously covered by us. However, the duo’s proposal for 1705  I Street was purchased by Harbor Custom Development, for an estimated price of $5.4 million.

The property will be located ​​in a retail-rich corner of the city, with various retail shops, businesses, and housing nearby. Unfortunately, the area is ill-serviced by public transit, with just a few local lines at least two blocks away, almost exclusively operating east-to-west. 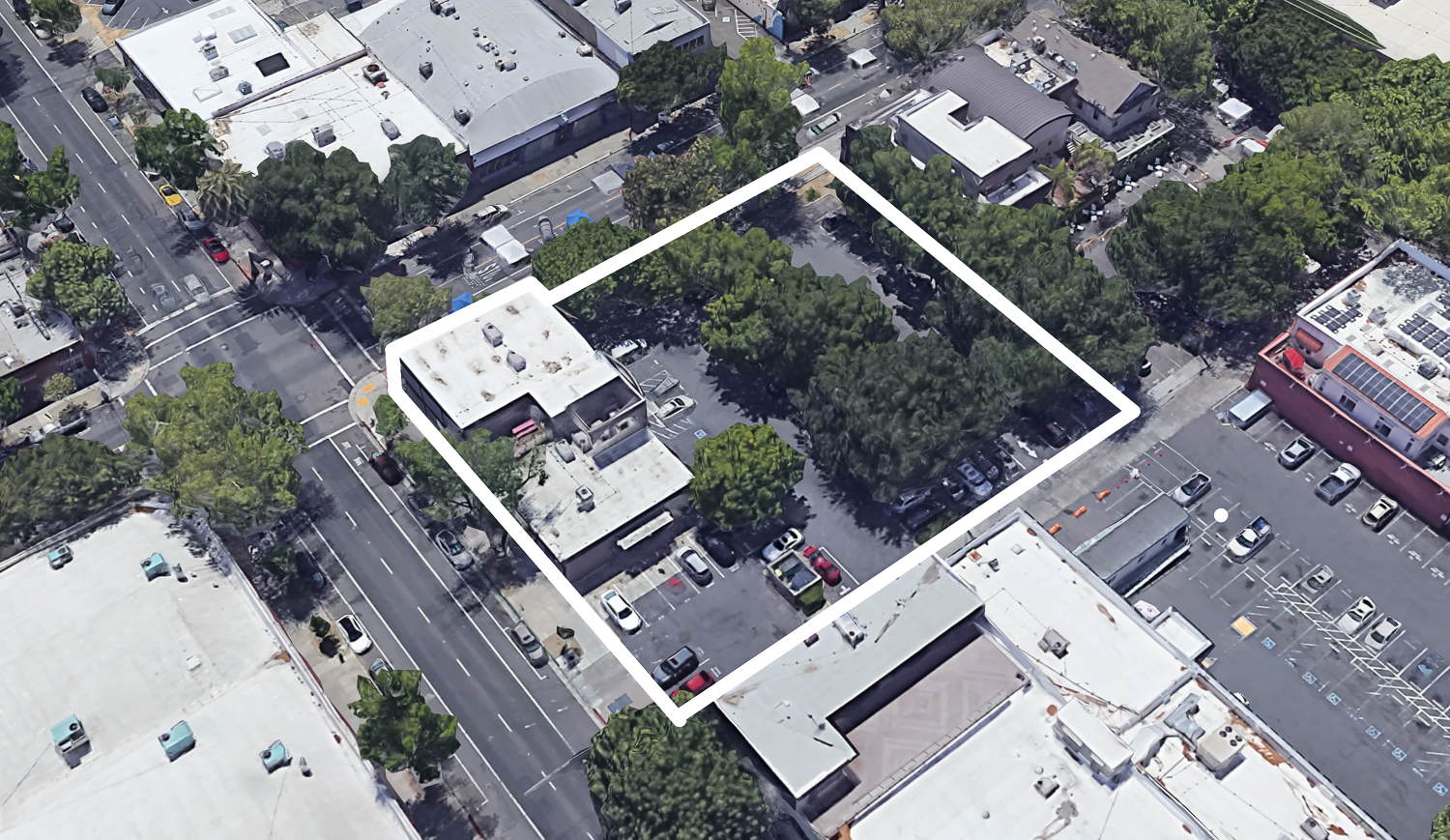 The project is nearby 2025 L Street, with Pappas Investments having filed plans for a four-story mixed-use infill with 93 apartments above ground-level retail.

The Design Review application was filed in late March, with staff review making progress early this month. The timeline and cost for construction have not yet been established. The Sacramento Business Journal last reported that D&S Development.

1 Comment on "Renderings Published for 2031 K Street in Midtown, Sacramento"