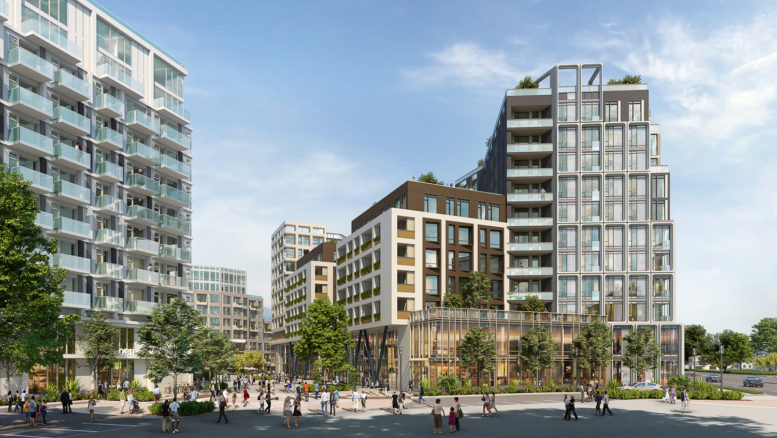 El Paseo de Saratoga has been approved by the San Jose City Council. The project would bring new density to an area defined by suburban sprawl along Santa Clara County’s western edge. Constructions will replace a portion of a strip mall with nearly a thousand new homes, offices, and a new Whole Foods grocery store at 1312 El Paseo de Saratoga and 1777 Saratoga Avenue. Sand Hill Property is the project developer. 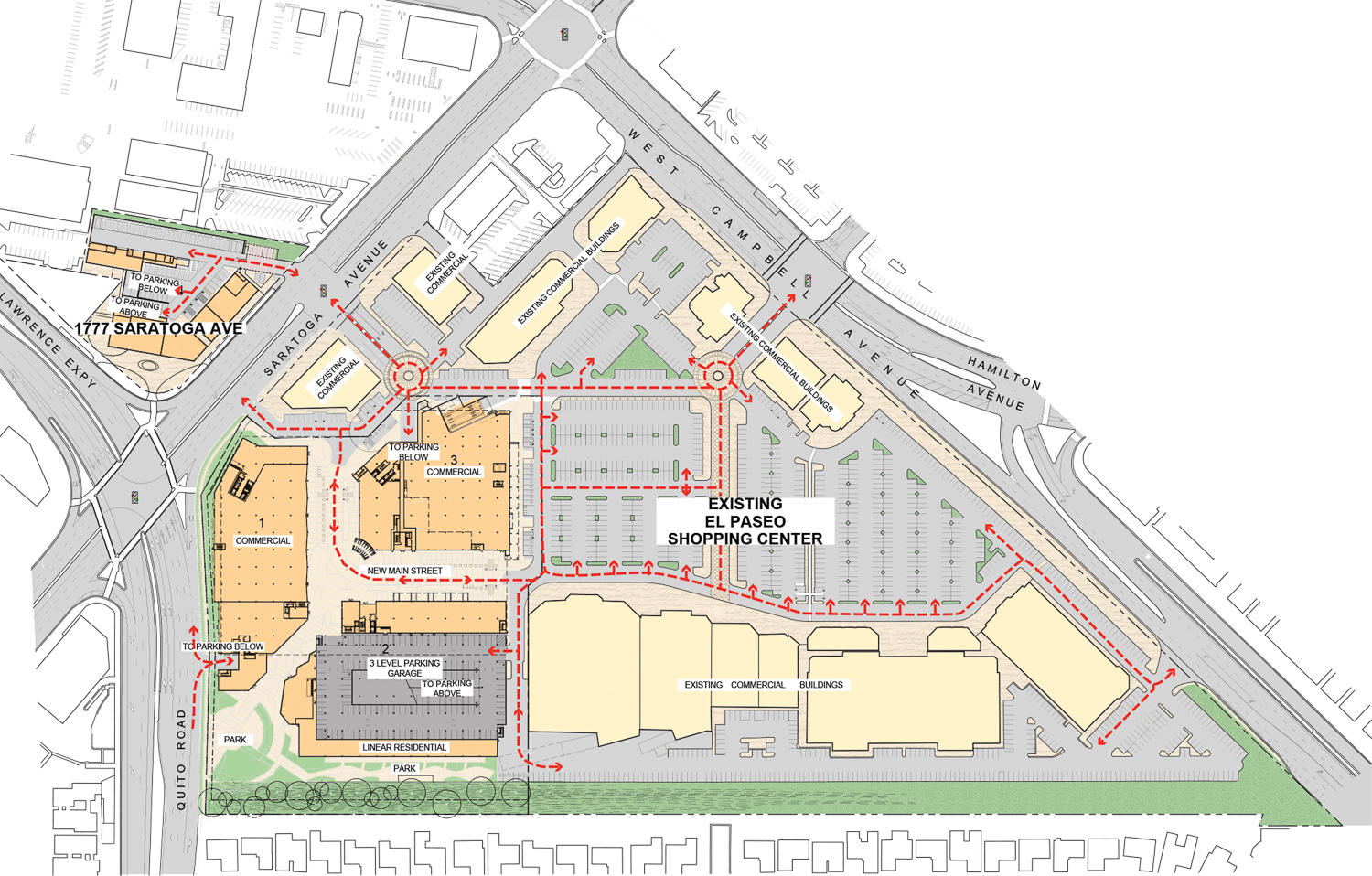 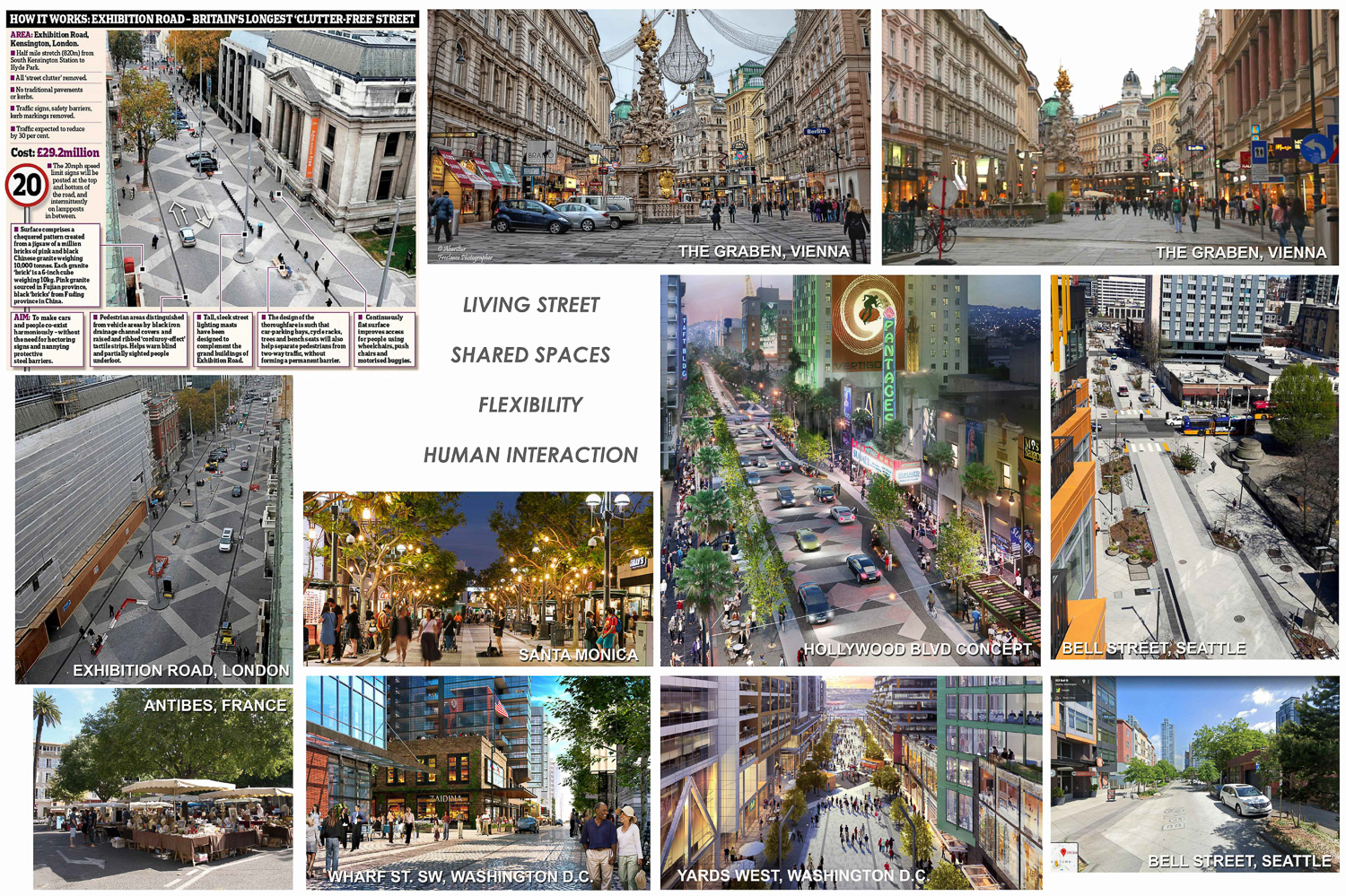 Of the project’s 994 homes to be built, 150 will be designated as affordable housing.

Buildings will rise to pinnacles between nine to twelve stories tall, though overall massing will be shaped to respect the low-rise nature of its immediate neighbors. The design is a collaboration by KTGY and Kenneth Rodrigues & Partners.

KTGY’s principal, Jessica Musick, states about the project that “the design is heavily focused on driving connection and walkability, with specific attention to the placement of the buildings.” Musick goes on to share that “the towers are grouped to create a circulation path accessible to a community park and revolving around a pedestrian-centric main drive easily zoned for farmers’ markets or food trucks.” 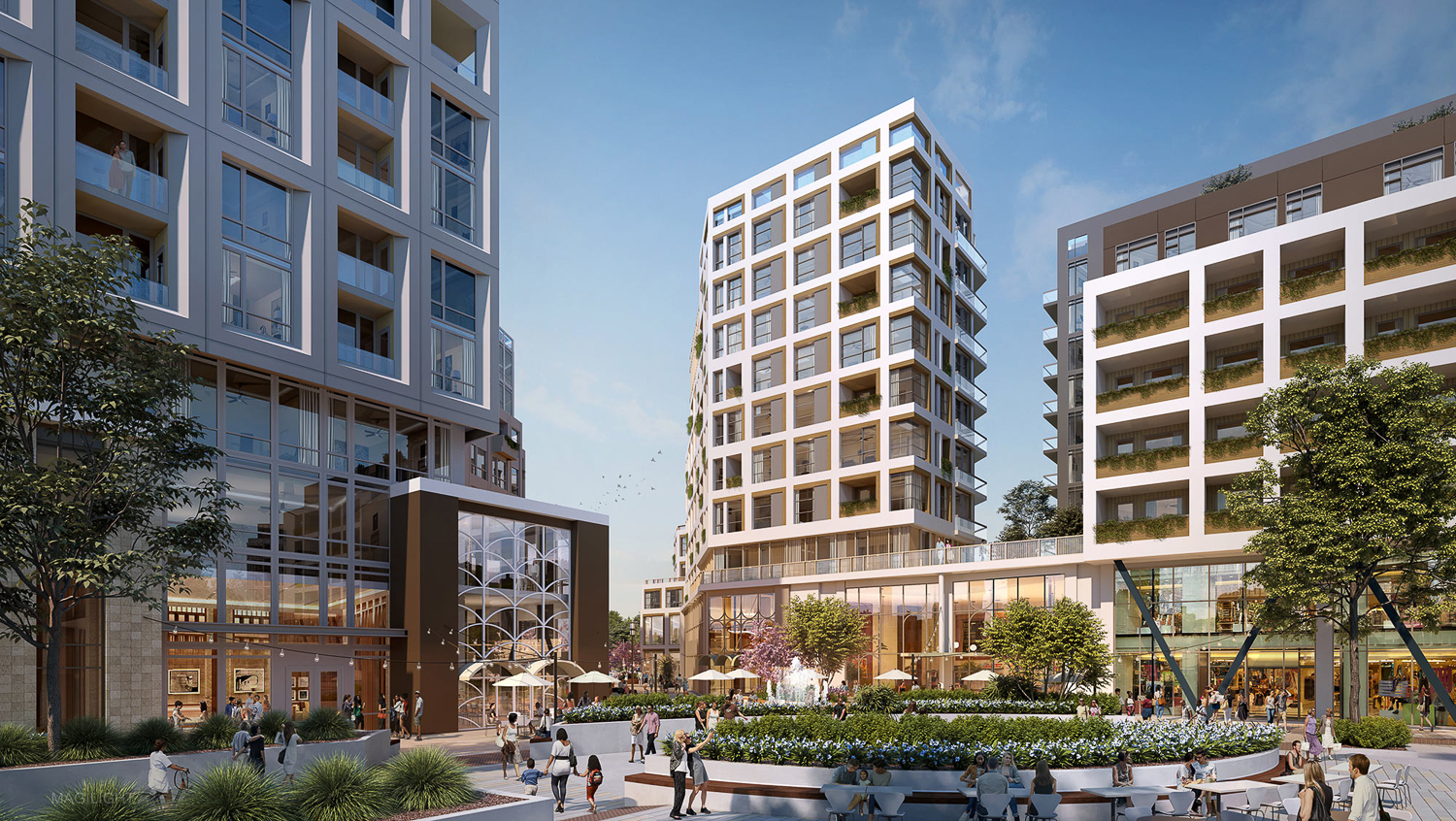 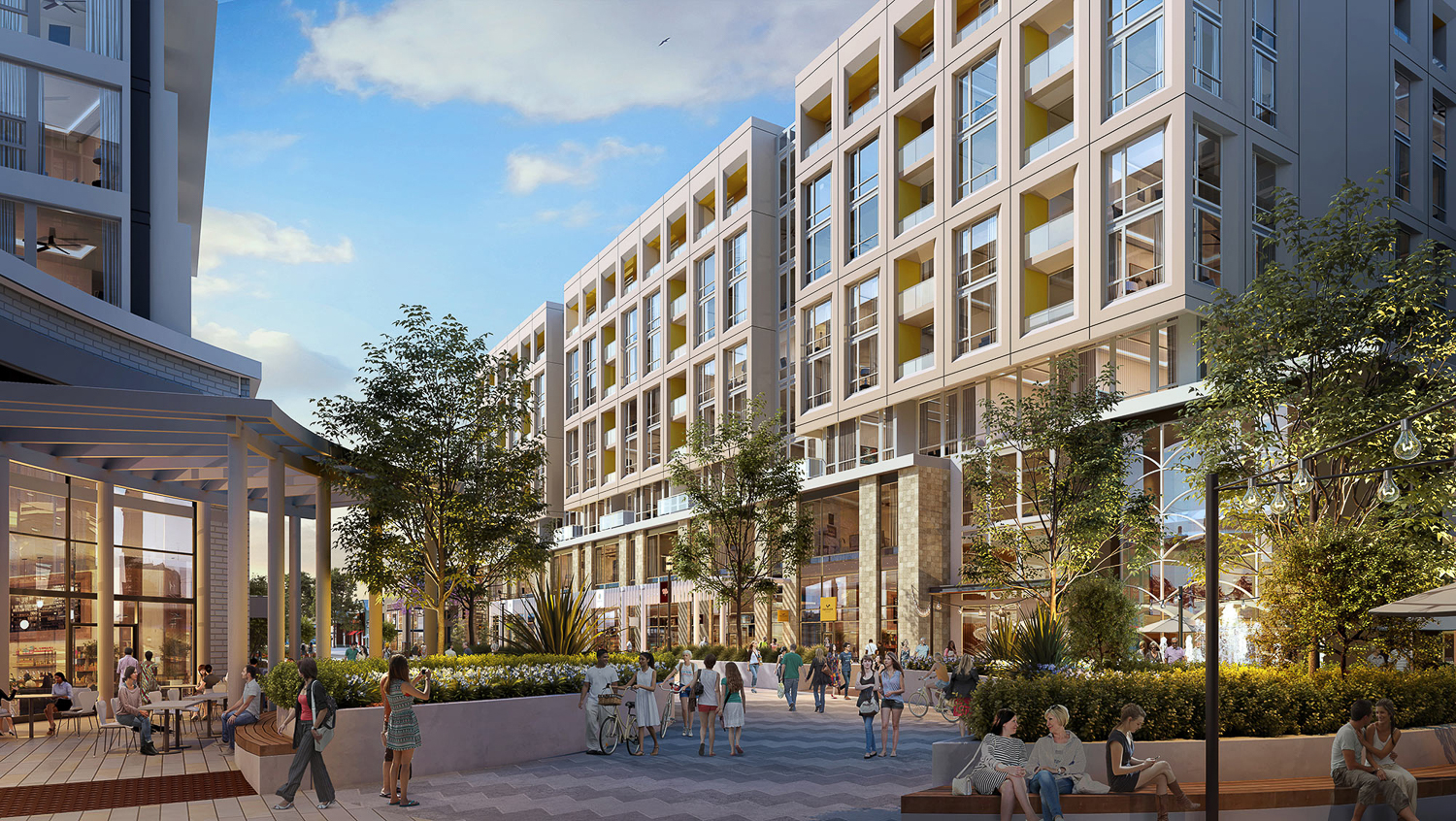 KRP Architects has been responsible for master planning and commercial design. Ground-level landscaping will be designed by The Guzzardo Partnership, while Petersen Studio will design amenities and roof terraces.

The site will be improved with 3.5 acres of open space, including a 1.1-acre public park and a 0.7-acre buffer zone between the site and existing single-family homes. Public amenities will include a fountain surrounded by seating and outdoor restaurant space, benches, a garden, terraces, a game lawn, and a dog park. 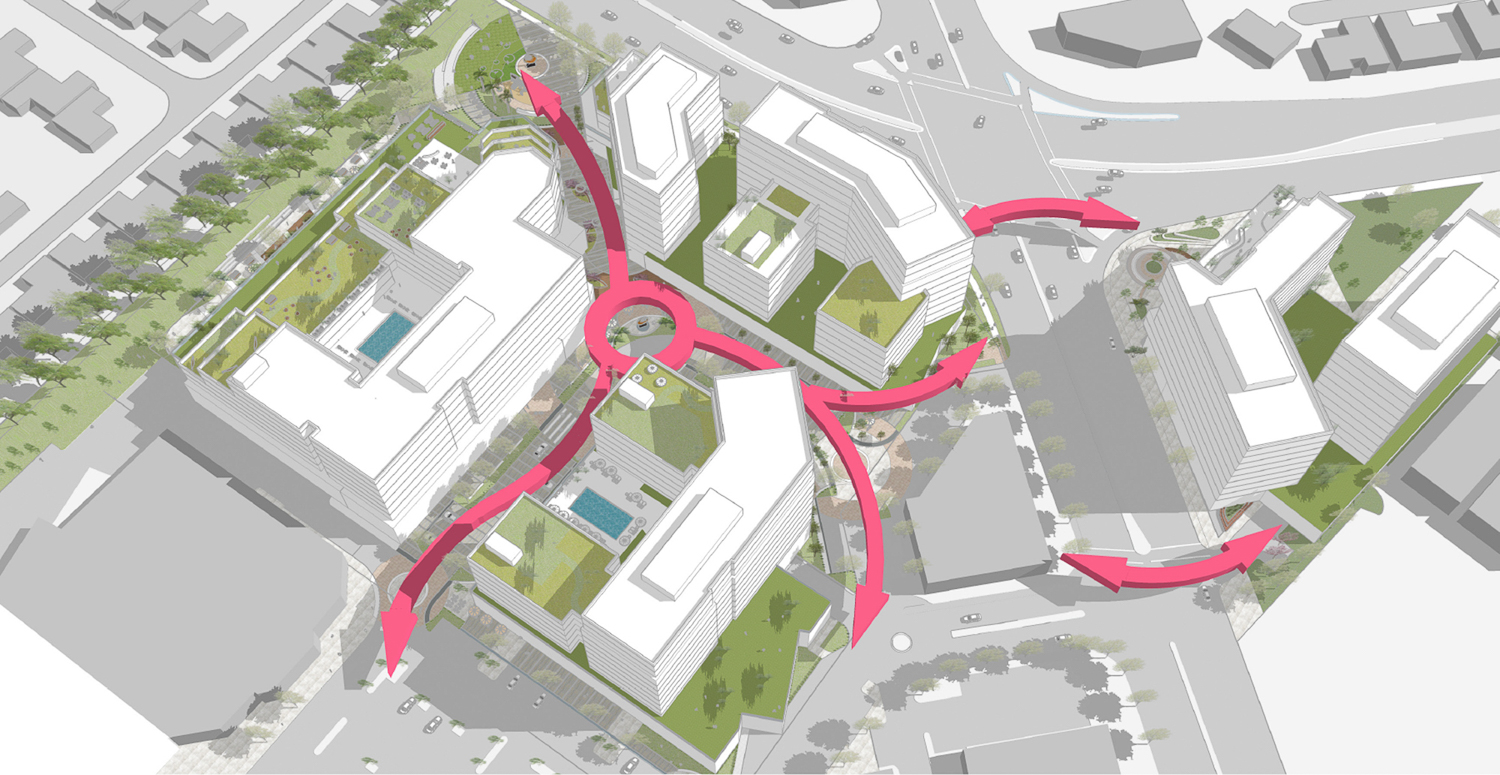 Whole Foods is proposed to operate with 43,000 square feet of floor area. The store would offer groceries with meats and seafood services, a deli, a bakery, and a cafe or restaurant with a liquor license. The store aims to hire around 150 employees. 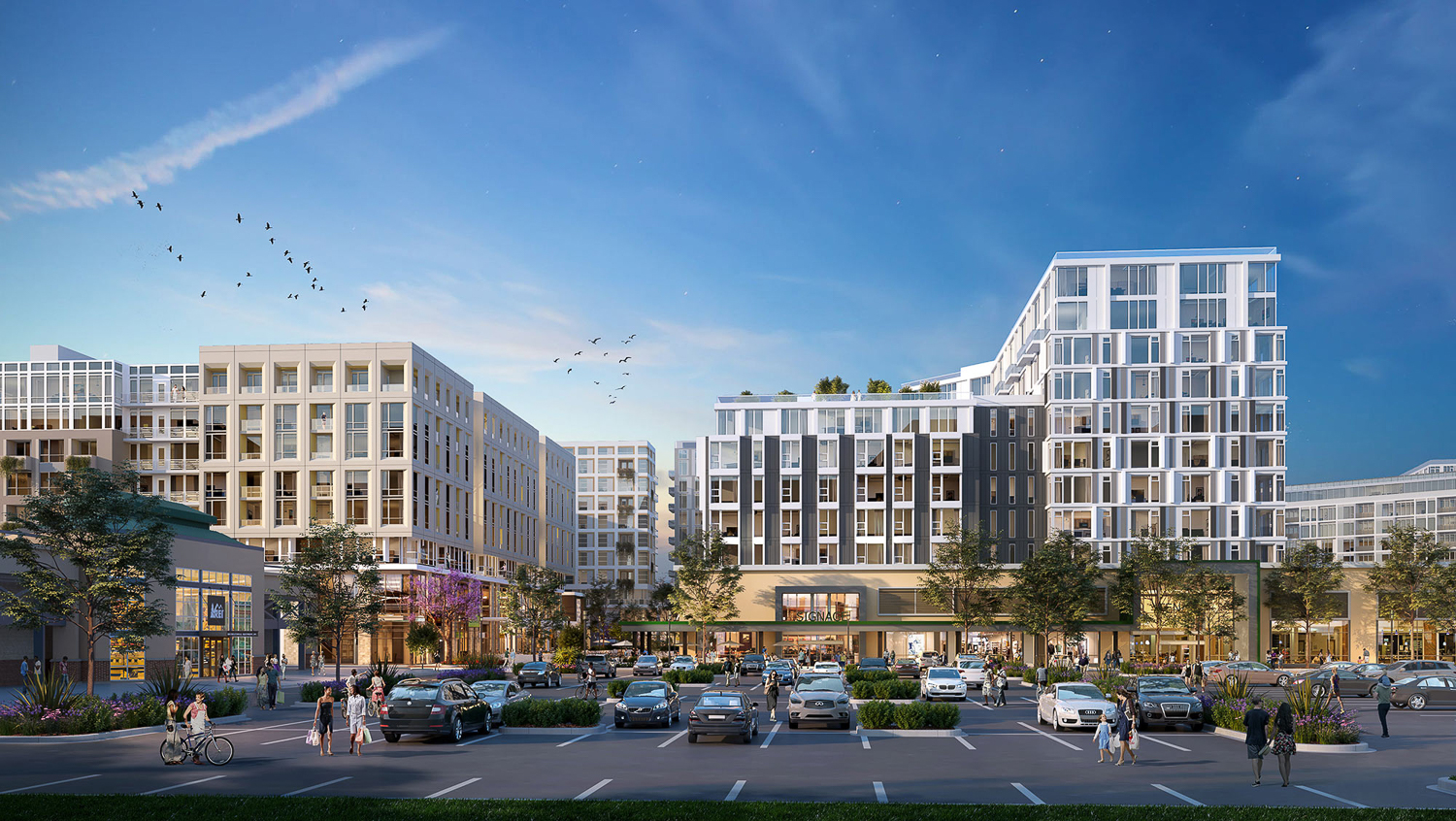 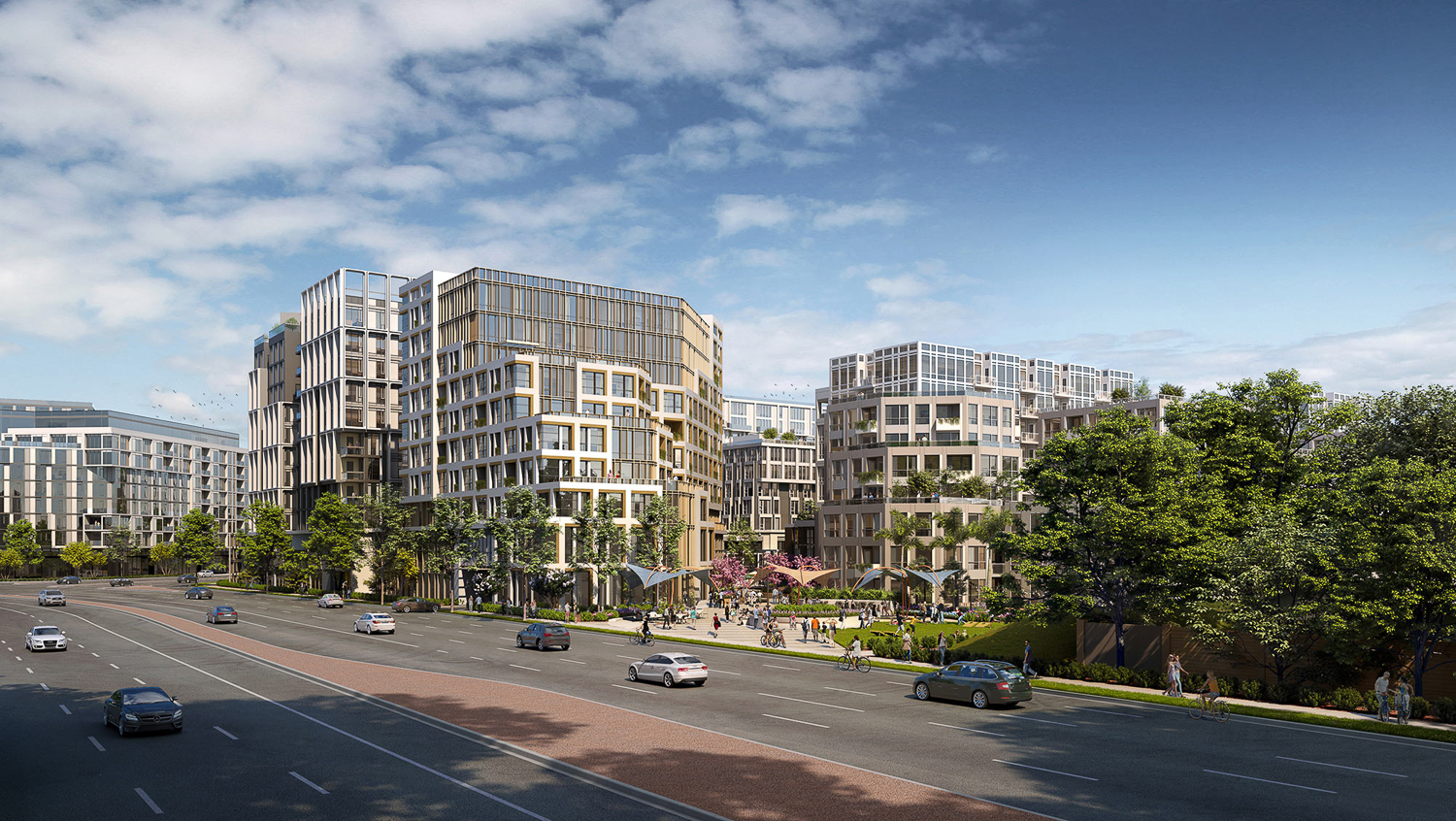 Ahead of construction, the project will require demolishing 126,350 square feet of existing commercial buildings and removing 120 trees. This includes three structures within the El Paseo de Saratoga center and four structures across the street at Kato Business Square. The remaining El Paseo Shopping Center buildings will stay open throughout construction.

The project is located at the intersection of Saratoga Avenue and Lawrence Expressway, by Westgate Center Shopping Mall and Prospect High School. The project is along the city’s southwest border, near the cities of Campbell and Saratoga. 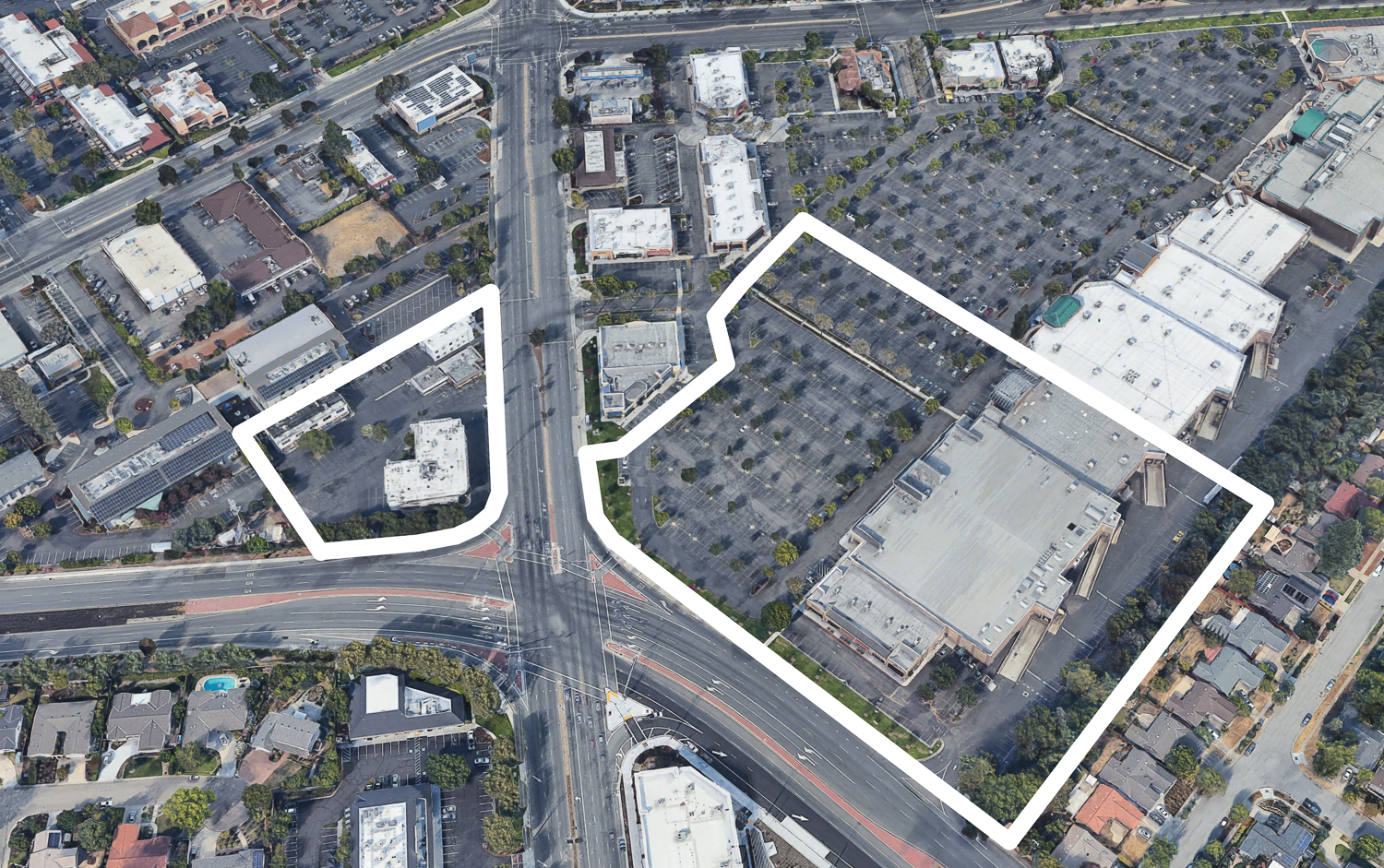 The proposal has been in the works for three years, and it makes use of the Urban Villages program adopted in 2011 for the city’s 2040 master plan. The city identified five dozen areas to be urban villages, of which fifteen have received approval.

The approval extends to the project demolition, rezoning, and certifying the Environmental Impact Report. An estimated timeline for construction has not yet been established.

Sand Hill Property Company is a Palo Alto-based real estate investment and development firm. The company is also responsible for the proposed Handel-designed renovation of 233 Geary Street on Union Square, and the Rafael Vinoly-designed masterplan for The Rise, across from Apple Park in Cupertino.