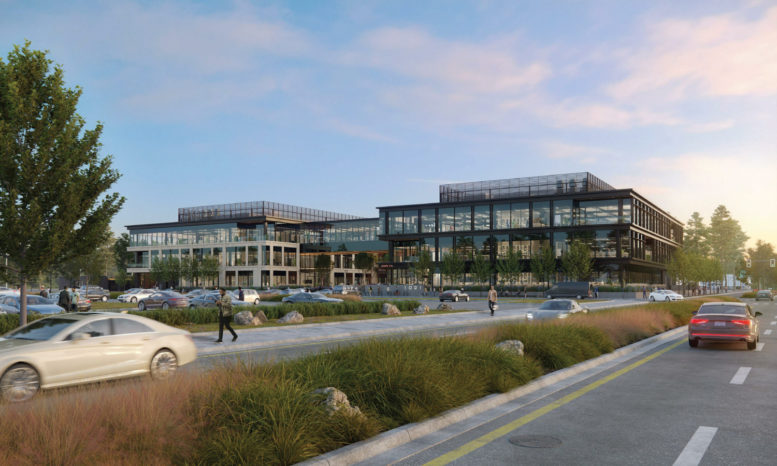 The San Carlos Planning Commission has approved plans for a three-story life science complex at 1021 Howard Avenue between El Camino Real and the Bayshore Freeway in San Mateo County. The proposal is the second project by developer duo Premia Capital and Prince Street Partners in the city of San Carlos. brick. is the project architect. 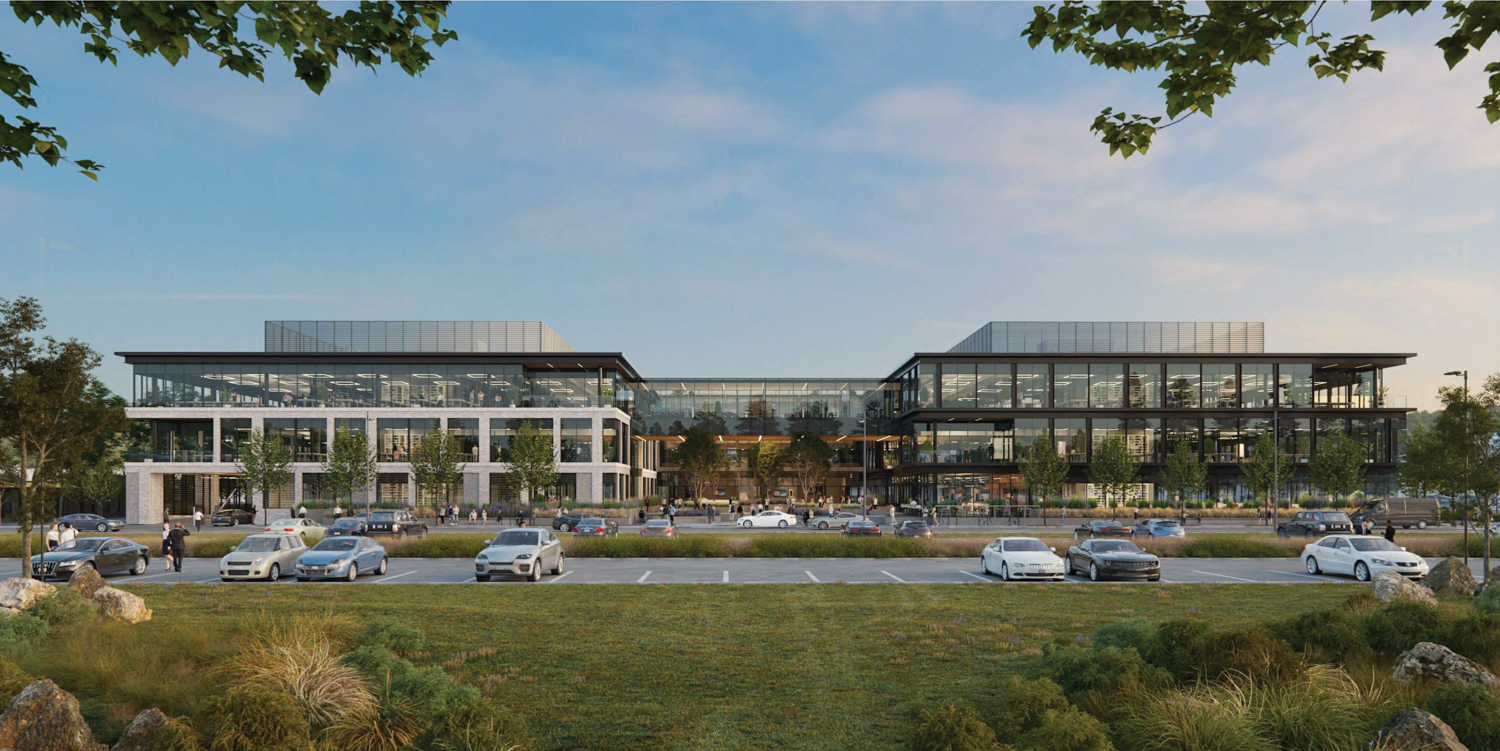 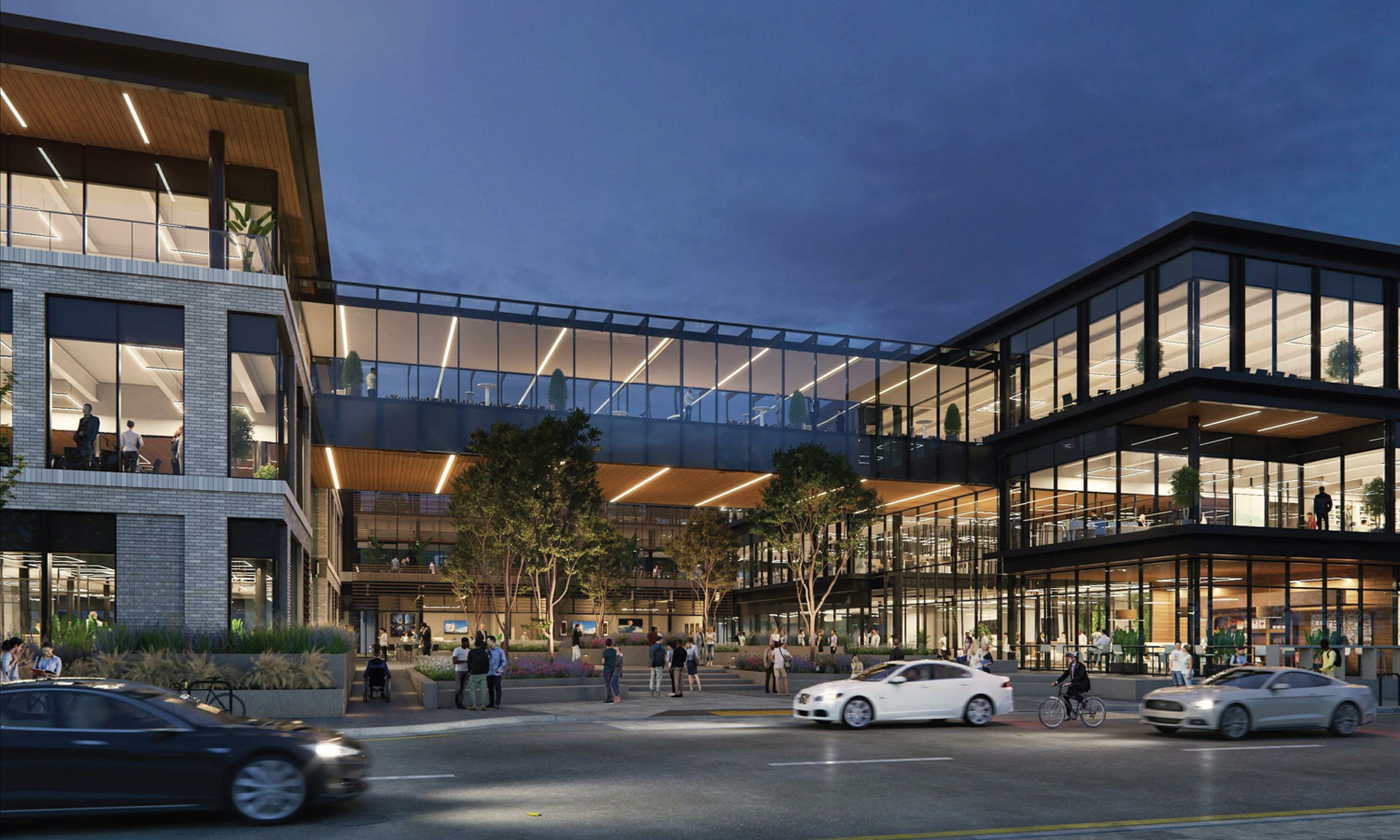 Premia and Prince Street bought the property from Hamilton Investors Bayport LLC, a subsidiary or R&M Properties, for $33 million in 2021. Plans and renderings were first revealed in mid-October with reporting by Laura Waxmann for the San Francisco Business Times. Now, with the approval of the planning commission, the project is one step closer to breaking ground. Plans still require approval from the city council. 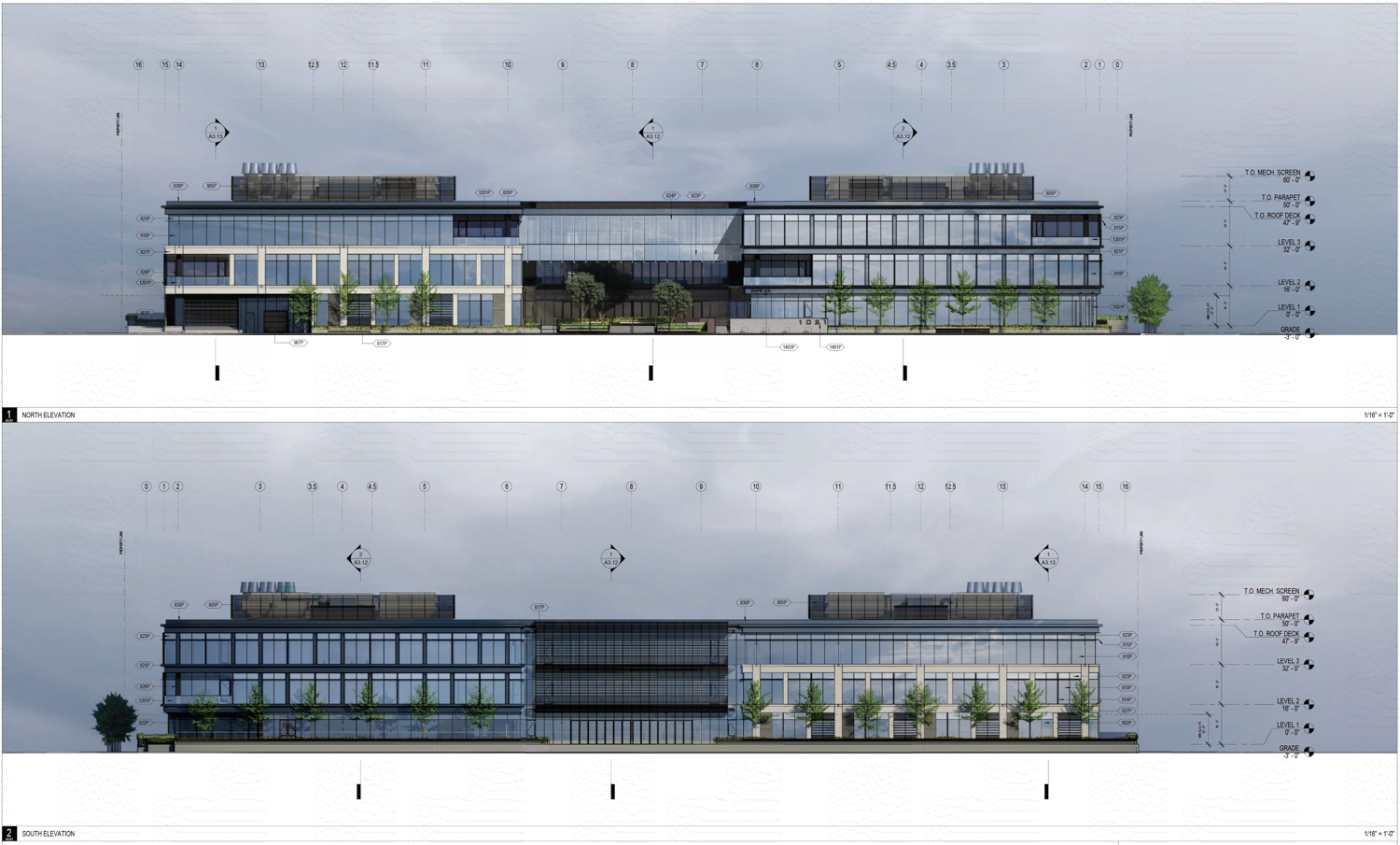 Oakland-based architecture firm brick. is responsible for the design. The firm is inspired by the area’s mix of historic and modern industrial sites when designing the exterior clad with brick, metal, and wood finishes. Specifically, the firm credits inspiration to the work of brickmaker William Hull, whose production was used across the Bay Area for buildings including Fort Mason and San Quentin Prison.

The U-shaped structure is built around a 13,000-square-foot public plaza and drop-off area in the central open space designed by Berkeley-based Mantle Landscape Architecture. Skybridges with wood accents will create shade and visual interest. 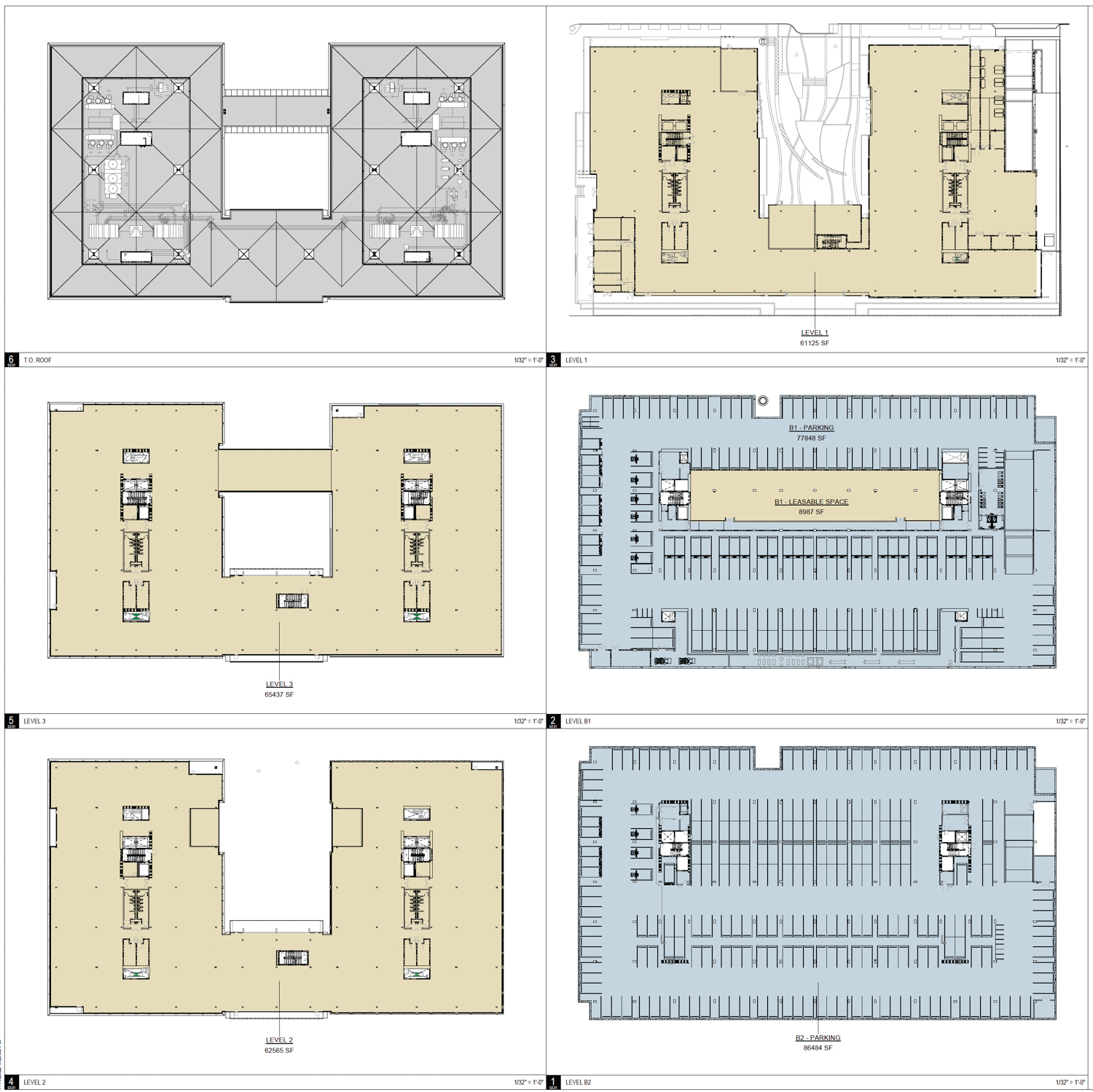 1021 Howard Avenue is located in the industrial neighborhood of San Carlos between El Camino Real and Bayshore Freeway. While the area is predominantly commercial structures, there are some notable retail amenities in the area, including a brewery and several big-box stores. West of El Camino is a shop-lined retail thoroughfare on Laurel Street and a sprawling residential neighborhood.

Just a few blocks away is another project started by Premia and Prince Street currently under construction, Brittan West at 1091 Industrial Road. The site was sold recently to the Florida State Board of Administration for $177 million.

BKF is the civil engineer. Premia has shared with YIMBY that construction is expected to start in the Spring of 2023, with completion by 2025. The project will be built on a speculative basis.

Be the first to comment on "Plans Approved for 1021 Howard Avenue in San Carlos, San Mateo County"