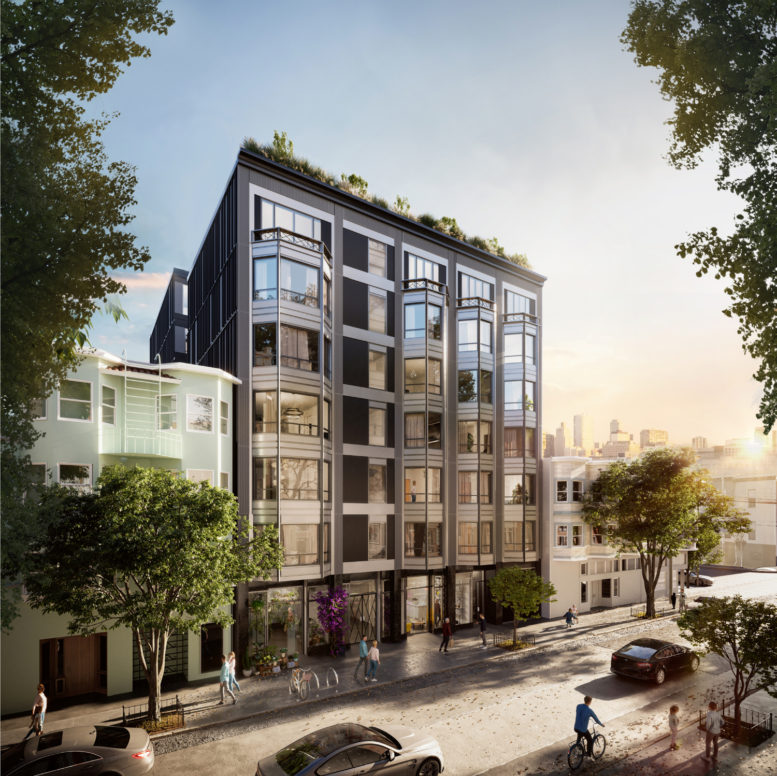 New building permits, and new renderings have been revealed for the eight-story mixed-use infill proposed for 618 Octavia Street in Western Addition, San Francisco. The plans will create 40 new homes, including affordable replacement units for residents in the existing fourplex. March Capital Fund is responsible for the application. 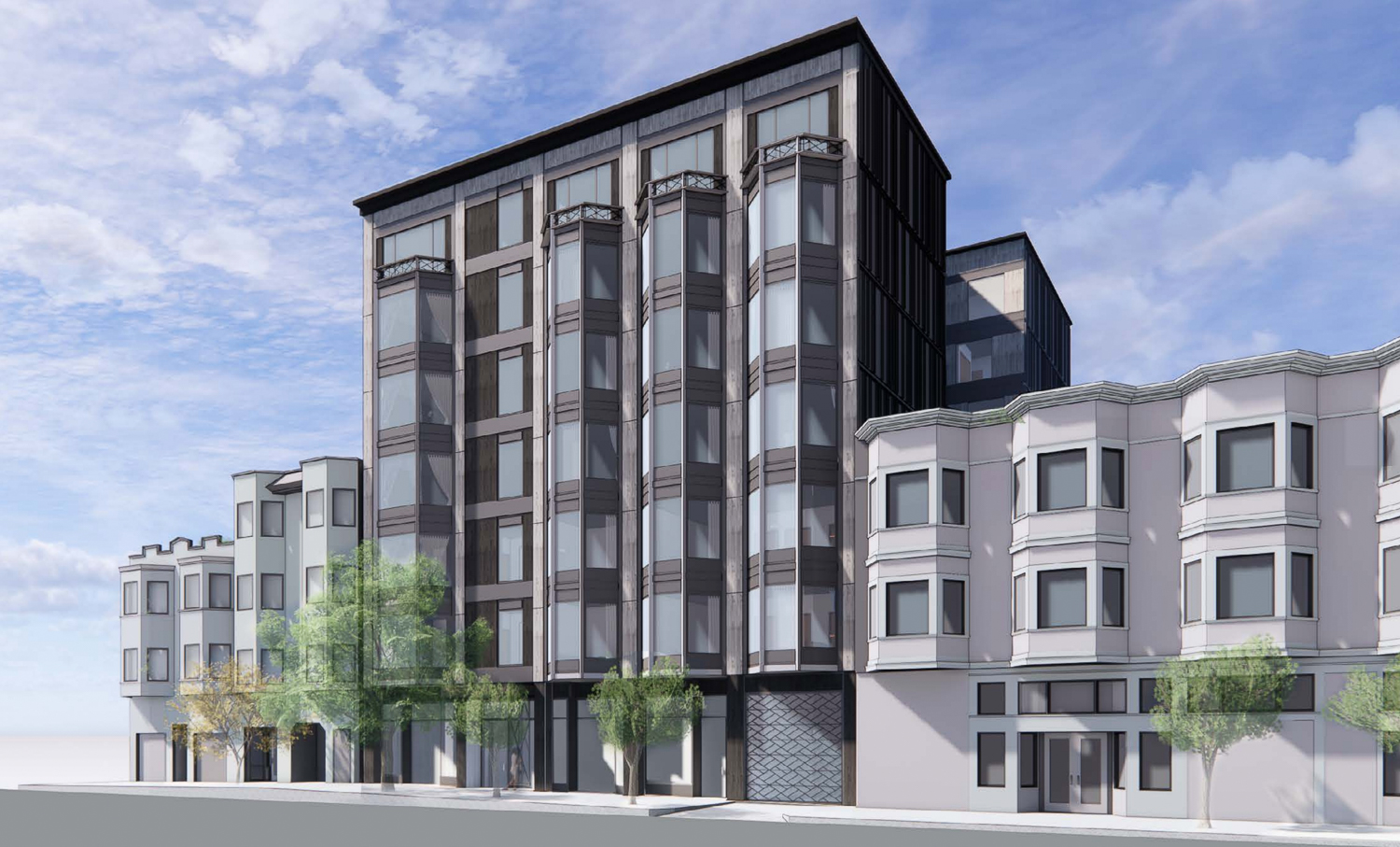 The 84-foot tall structure will yield approximately 62,600 square feet with 41,470 square feet for housing, 1,390 square feet for retail between two locations, and additional space for circulation and mechanical uses. Parking will be included for 30 cars and 46 bicycles. Ground-floor open space will be created for the two first-floor units. Two second-level decks will create an expansive lightwell for the rest of the tower, while all residents will find access to the rooftop solarium and open-air deck furnished with seating and outdoor cooking facilities.

There will be 40 homes, of which unit sizes will vary, with 12 one-bedrooms, 26 two-bedrooms, and two three-bedrooms. The project will include ten permanently subsidized homes, of which four will be offered as replacement housing for the residents of the existing structure. 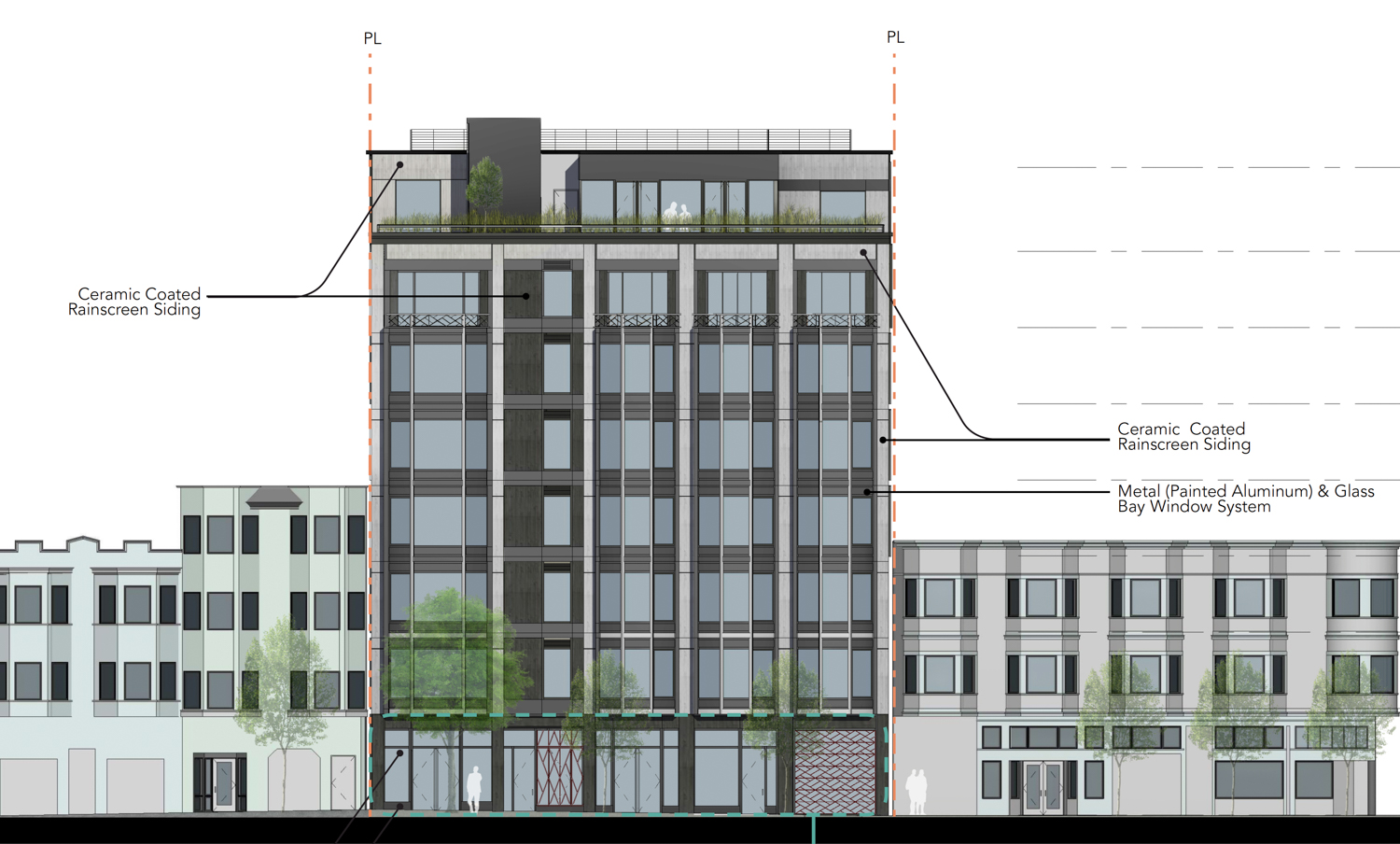 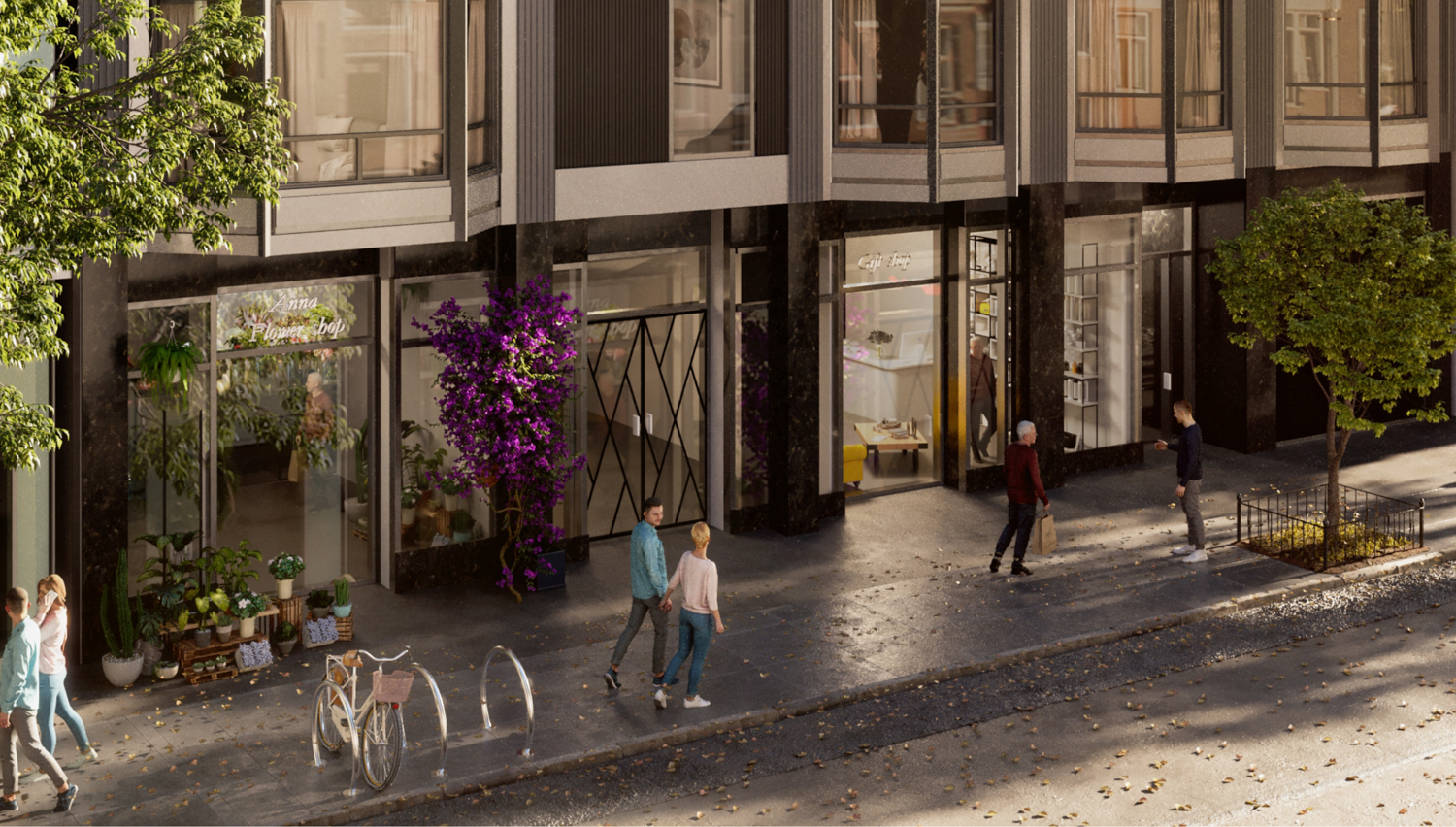 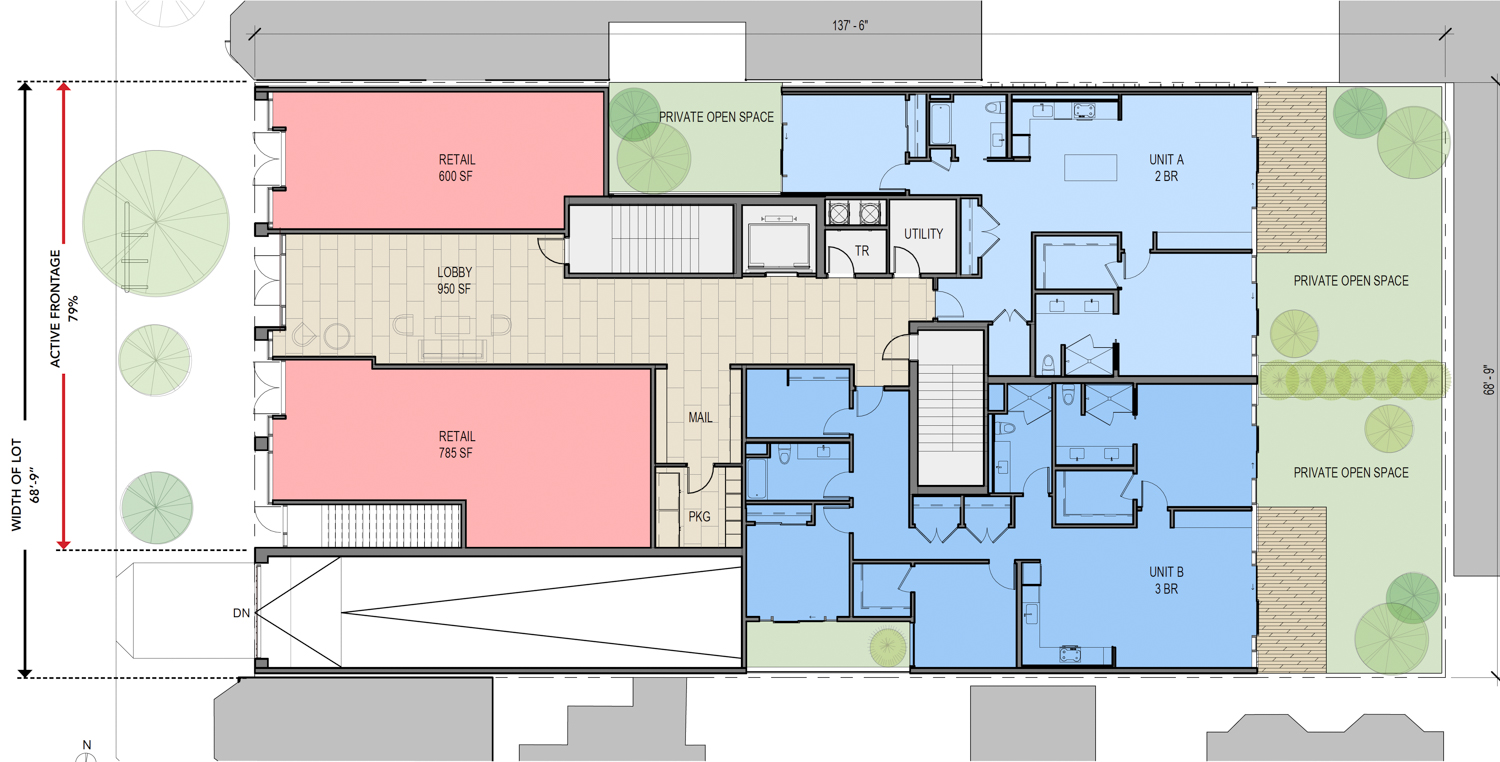 Handel Architects is responsible for the design. The architectural design influences the city’s architectural vernacular, including bay windows, a prominent cornice line, and a distinguished base form. Facade materials will include metal panels, siding, ceramic-coated rainscreens, and decorative railing. The street level will be wrapped with storefront glass systems and polished granite panels.

Demolition will be required for the existing three-story apartment, covering a portion of the mostly surface-lot parcel spanning 0.22-acres. City Hall is ten minutes away by foot, and Civic Center BART Station is 15 minutes for regional transit. Moving across the city, future residents will find several MUNI stations nearby, including light rail along Market Street and the BRT line along Van Ness. 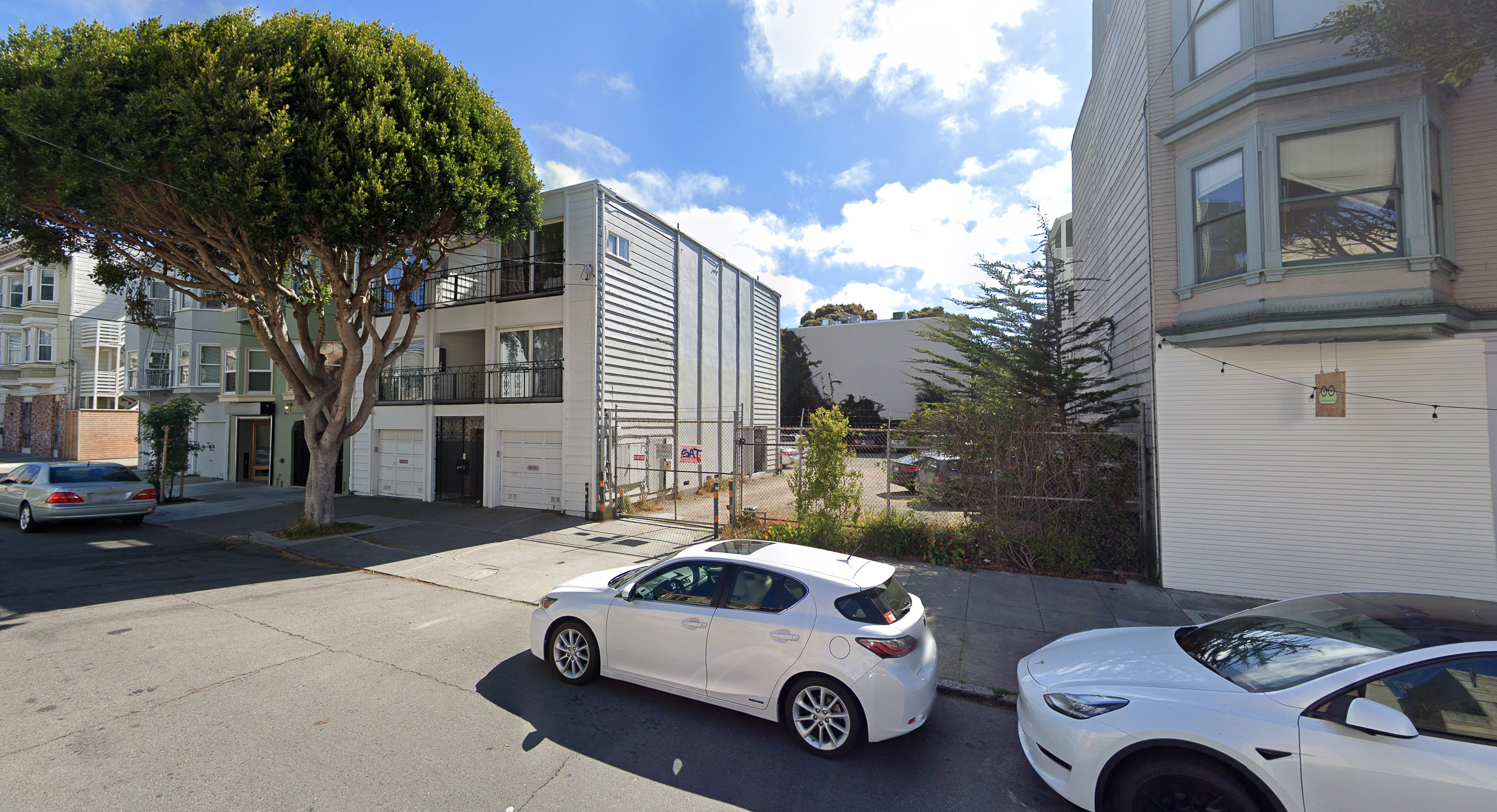 The project is located across from the southern edge of Freedom West 2.0, a $2 billion masterplan by the MacFarlane Partners and Avanath Capital Management for 2,305 apartments, retail, a hotel, and open space. Around four blocks away from 618 Octavia is New Plaza East, where Strada, McCormack Baron Salazar, and Without Walls have announced plans for a 755-unit redevelopment with design by Mithun and Multistudio.

Construction is expected to last 18-24 months, with an estimated time for groundbreaking not yet established.