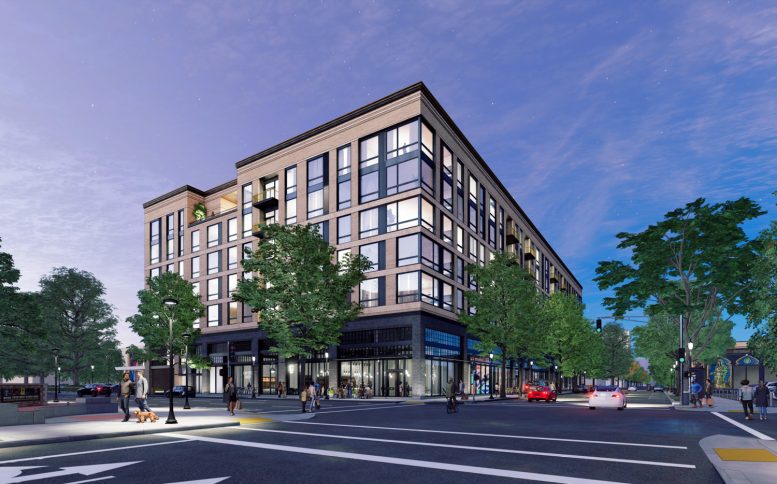 New plans have been unveiled for a seven-story residential project at 1617 J Street in Midtown, Sacramento. The proposal is to add 200 new apartments and a full floor of retail between 16th and 17th Street in a busy corner of the State Capitol. Led by SKK Developments, the development has become nearly three times larger than first revealed just five months ago.

The initial proposal for 1617 J Street would have only occupied roughly half as much land on the corner of 17th Street, J Street, and Improv Alley. The half-block structure would have yielded just 73,330 square feet with 74 new apartments and 3,700 square feet of ground-floor retail.

SKK has since acquired the full 51,200 square foot block bound by the prior-listed three roads and 16th Street. 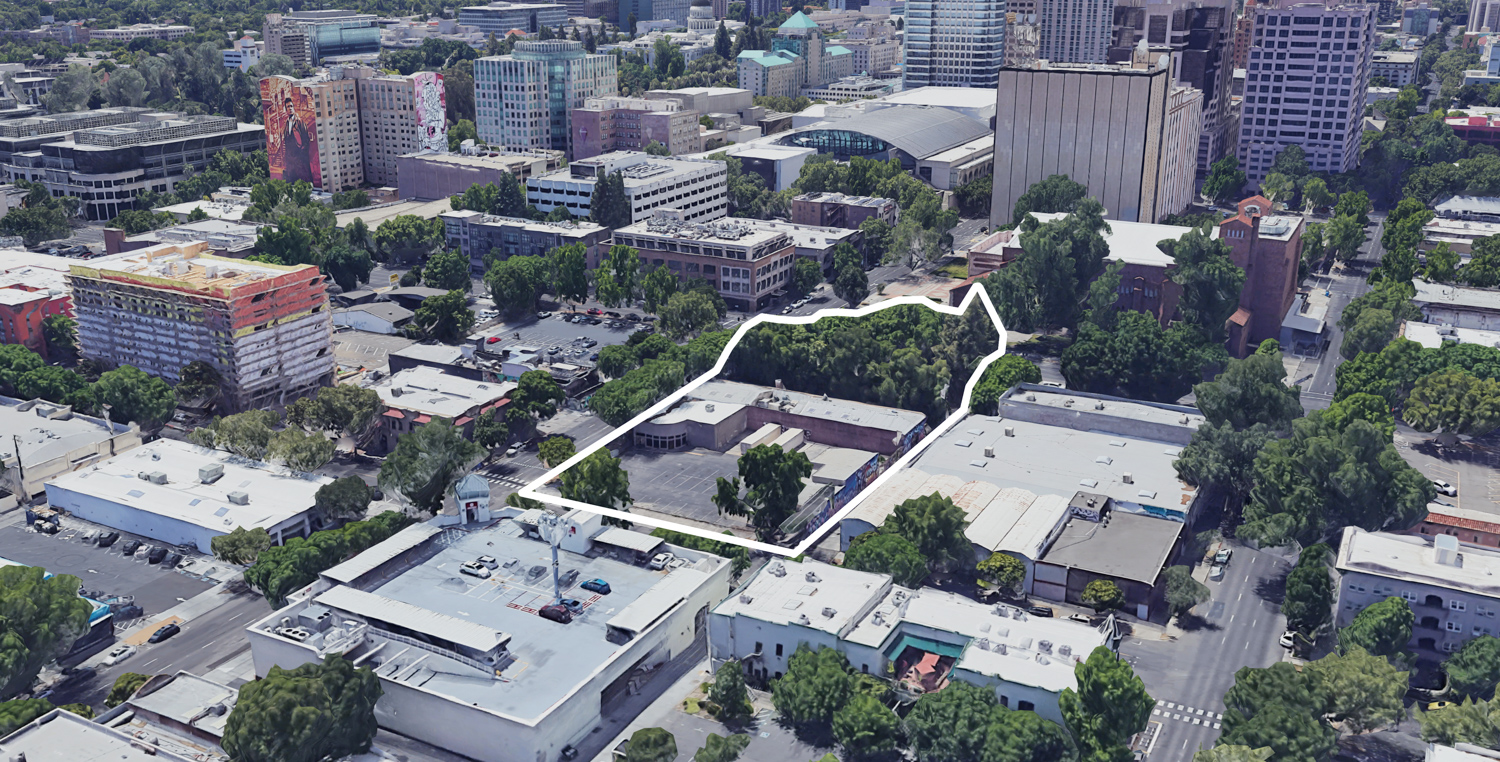 The latest iteration for 16th and J Street will provide significantly more housing and retail for the neighborhood. The 91-foot tall structure will yield 347,060 square feet with 194,880 square feet for residential use, nearly 40,000 square feet for the ground-floor retail, and over a hundred thousand square feet for parking split between the basement and second floor. The two-floor garage will have a capacity for 253 cars. Additional storage on-site will accommodate 128 bicycles. 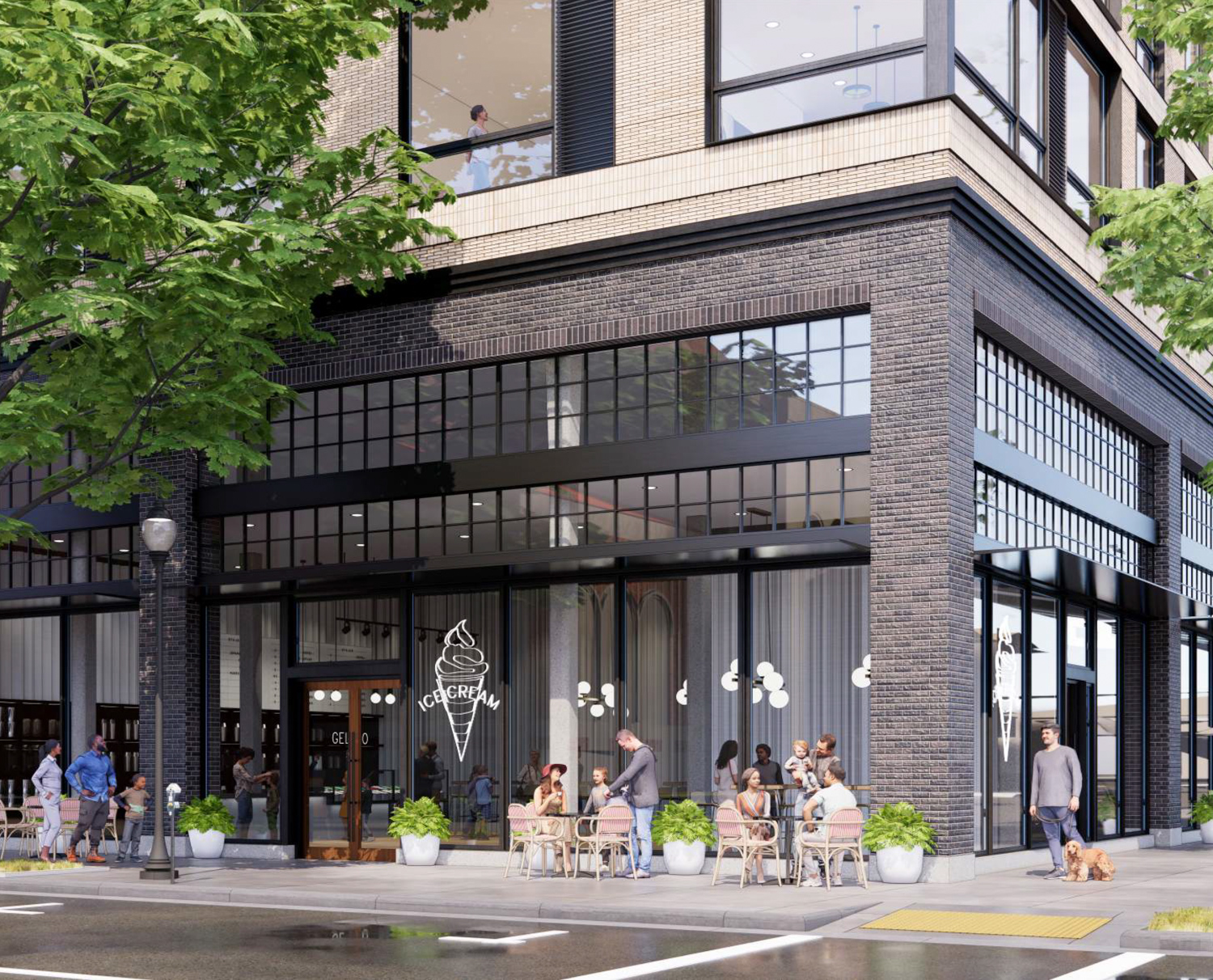 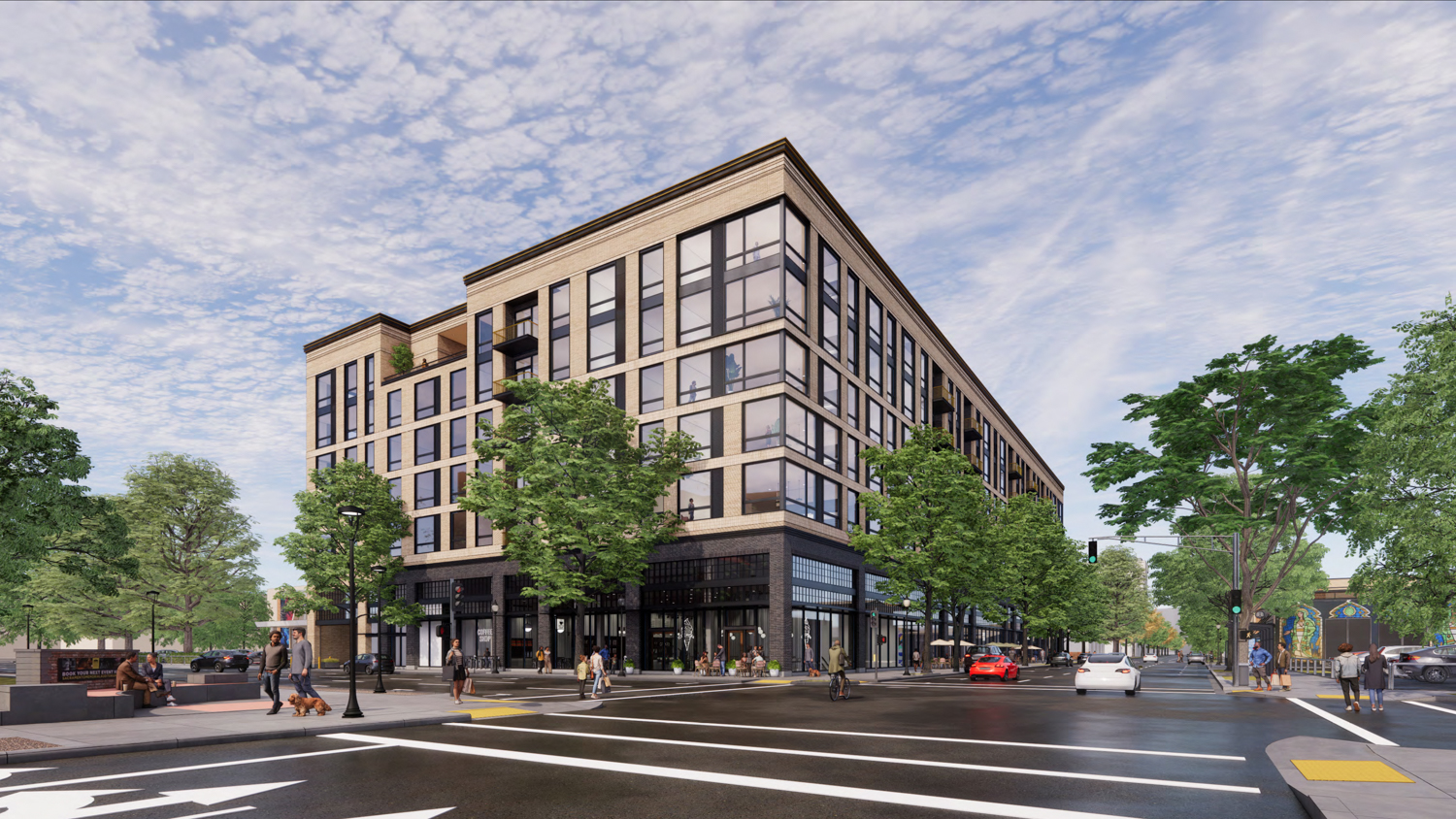 C2K Architecture, a prolific firm with proposals in Sacramento and Santa Clara County, will be responsible for the design. Residential amenities will include two third-level courtyards, one with a pool, and a seventh-floor amenity deck with views of the state Capitol building. 10,520 square feet of open space will be spread across the projects’ private and shared balconies. 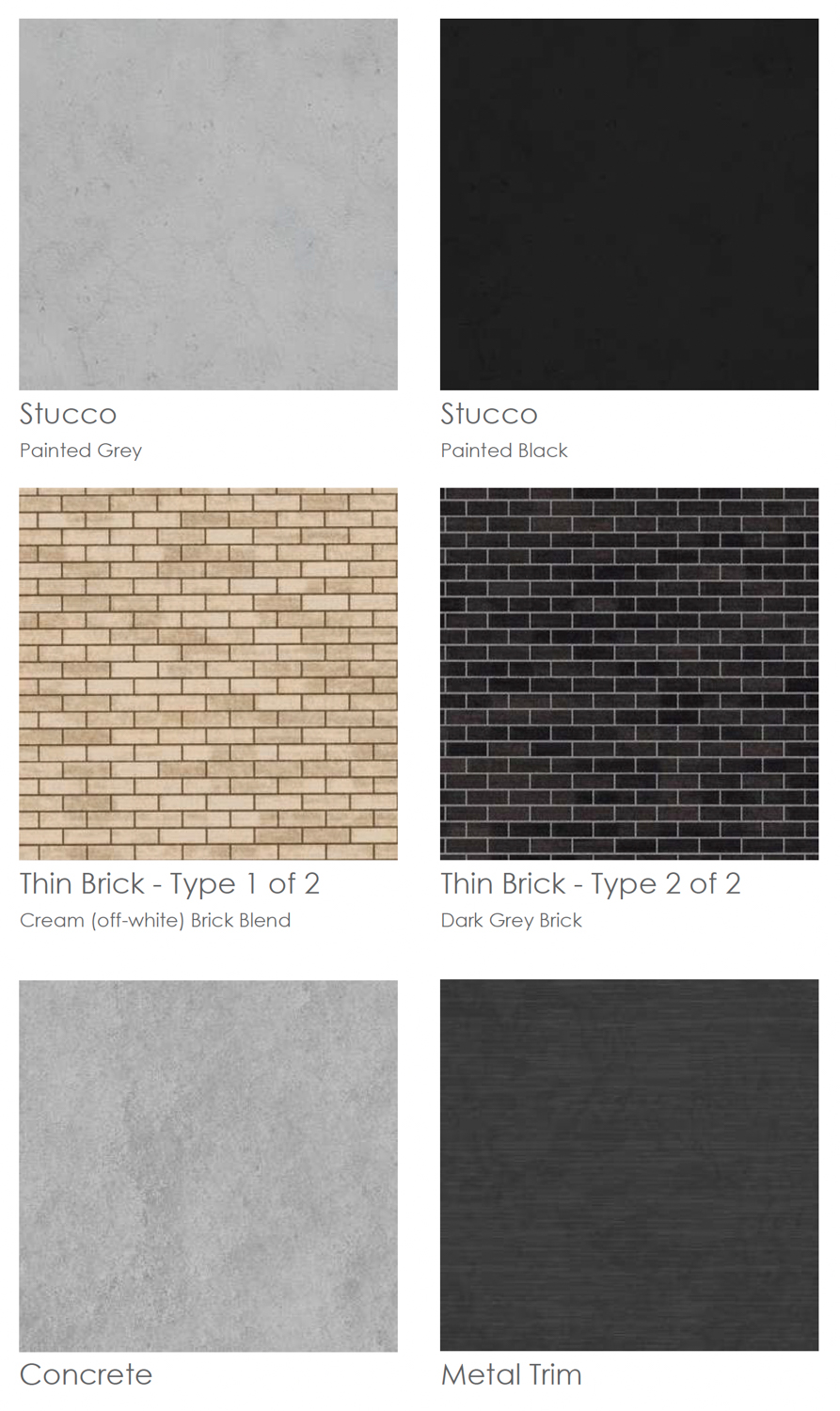 Cunningham Engineering Corp is the civil engineer for the project, and Fuhrman Leamy Land Group is the landscape architect.

In its existing state, the property is occupied with surface parking, a restaurant, and a vacant commercial structure.

The building will be located roughly five minutes away from another project by SKK and C2K at 1116 18th Street. The development is also inside a Transit Priority Area, being within a half-mile of a major transit stop existing or planned. This provides the developers with certain CEQA exemptions that will help the project promote public transit in the city.