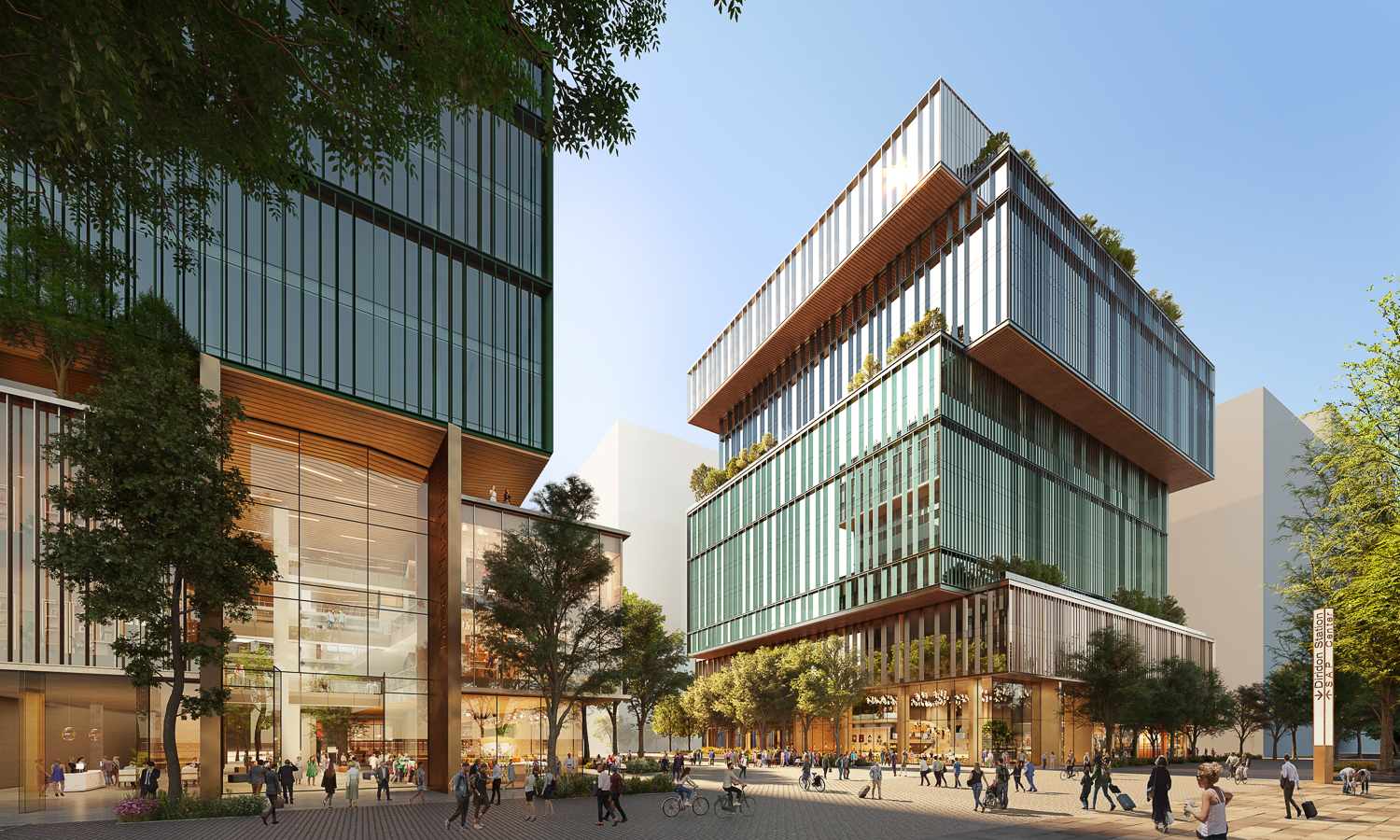 New renderings have been revealed for the two mixed-use towers and future office for Caltrain. The project will rise on the surface parking adjacent to San Jose’s Diridon Station. The public plaza and retail at the base would become a welcoming gateway for the future Google-led Downtown West masterplan. Perkins&Will is the project architect. 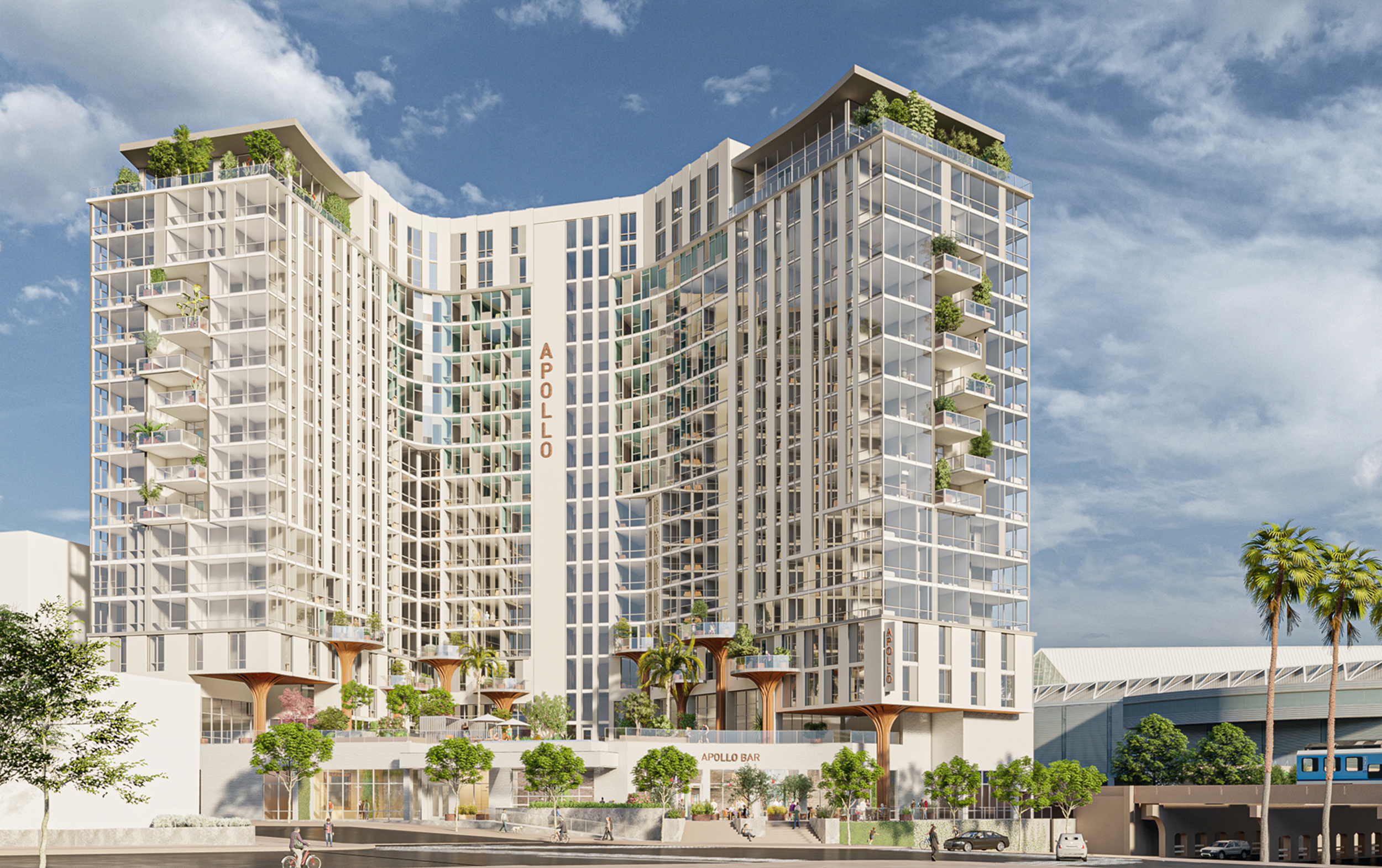 Urban Catalyst and partner Thang Do have purchased 60 Stockton Avenue, the second and final parcel for Apollo in San Jose. The Apollo will rise 19 stories from 1.12 acres next to the SAP Center and San Jose Diridon Station. Once complete, it will add 472 new homes by mass transit and the core of Google’s Downtown West masterplan.

Caltrain has published new renderings for a proposed two-tower office project across from Diridon Station. The north and south towers will rise with over a million square feet of office space between a new pedestrian plaza, establishing the project as a gateway to Downtown West and San Jose. Caltrain is the property owner. 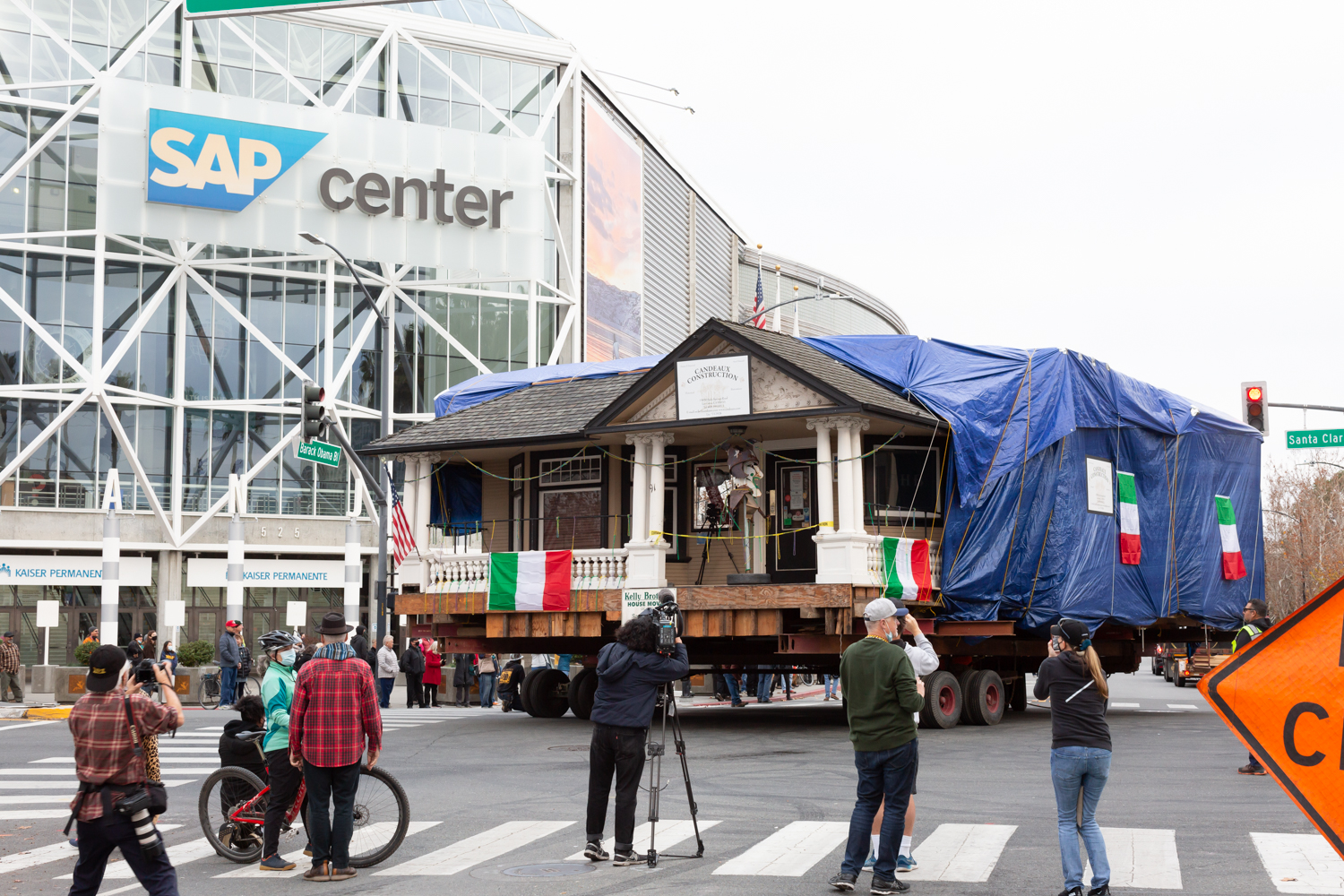 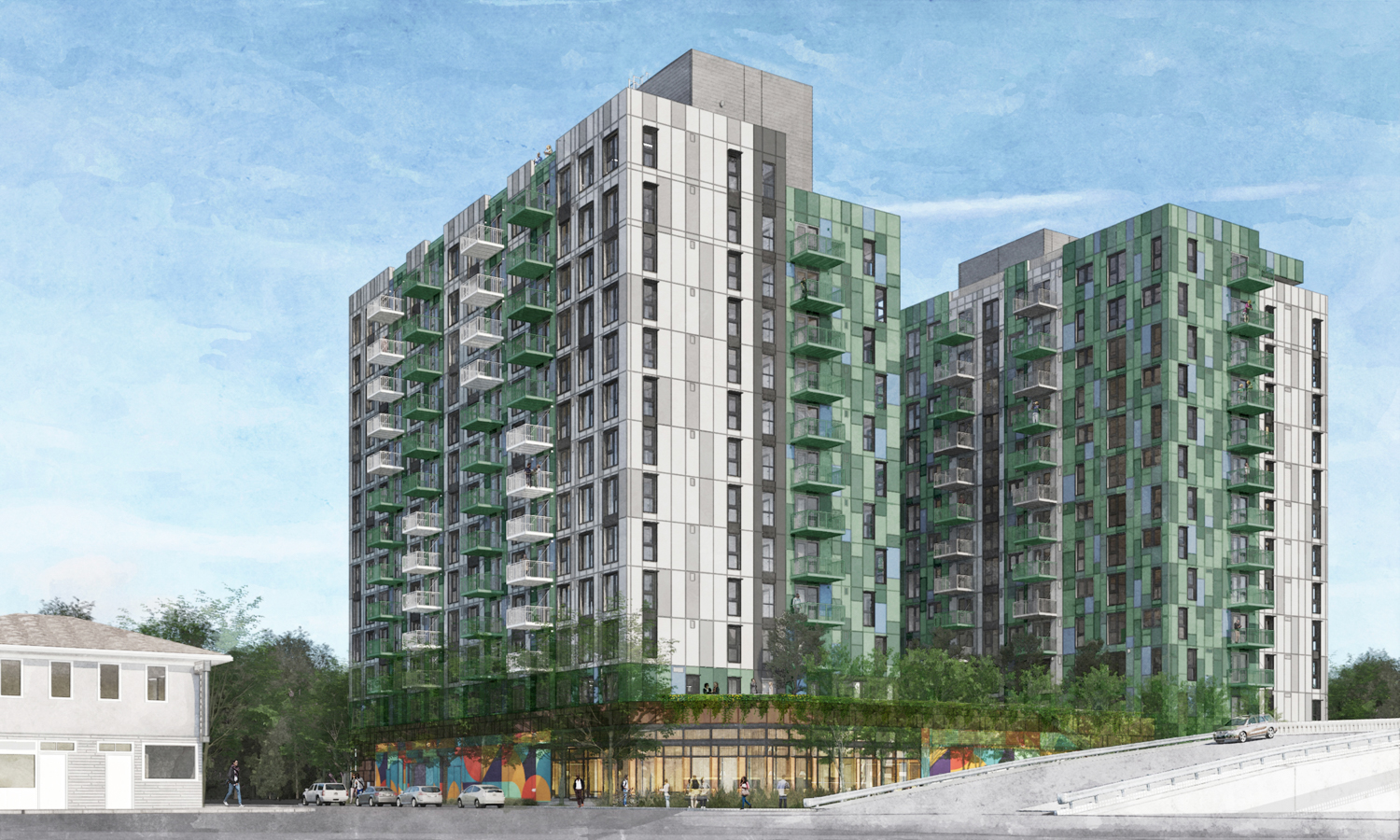 SERA Architects has published new designs for a planned two-tower residential development at 280 McEvoy Street and 699 West San Carlos Street in West San Carlos, San Jose. The proposal would create 365 new affordable homes split between the Family and the Workforce towers by Diridon Station. Lendlease and First Community Housing are jointly responsible for the development.