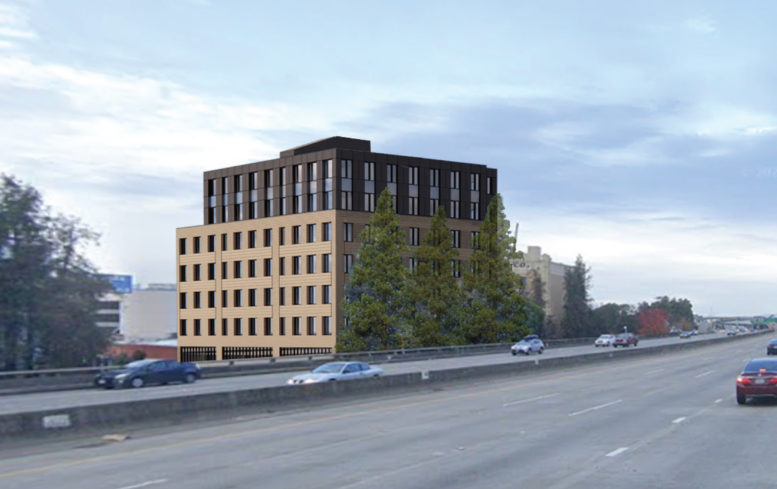 Oakland-based developer and architecture firm oWOW has proposed building 73 new homes at 3403 Piedmont Avenue, less than ten minutes away from Downtown Oakland by AC Transit. Now, the Sawmill Residences have passed an important hurdle in the approval process. The environmental review by Lamphier-Gregory for the California Environmental Quality Act, or CEQA, concluded that the project will not have a significant impact on the area. 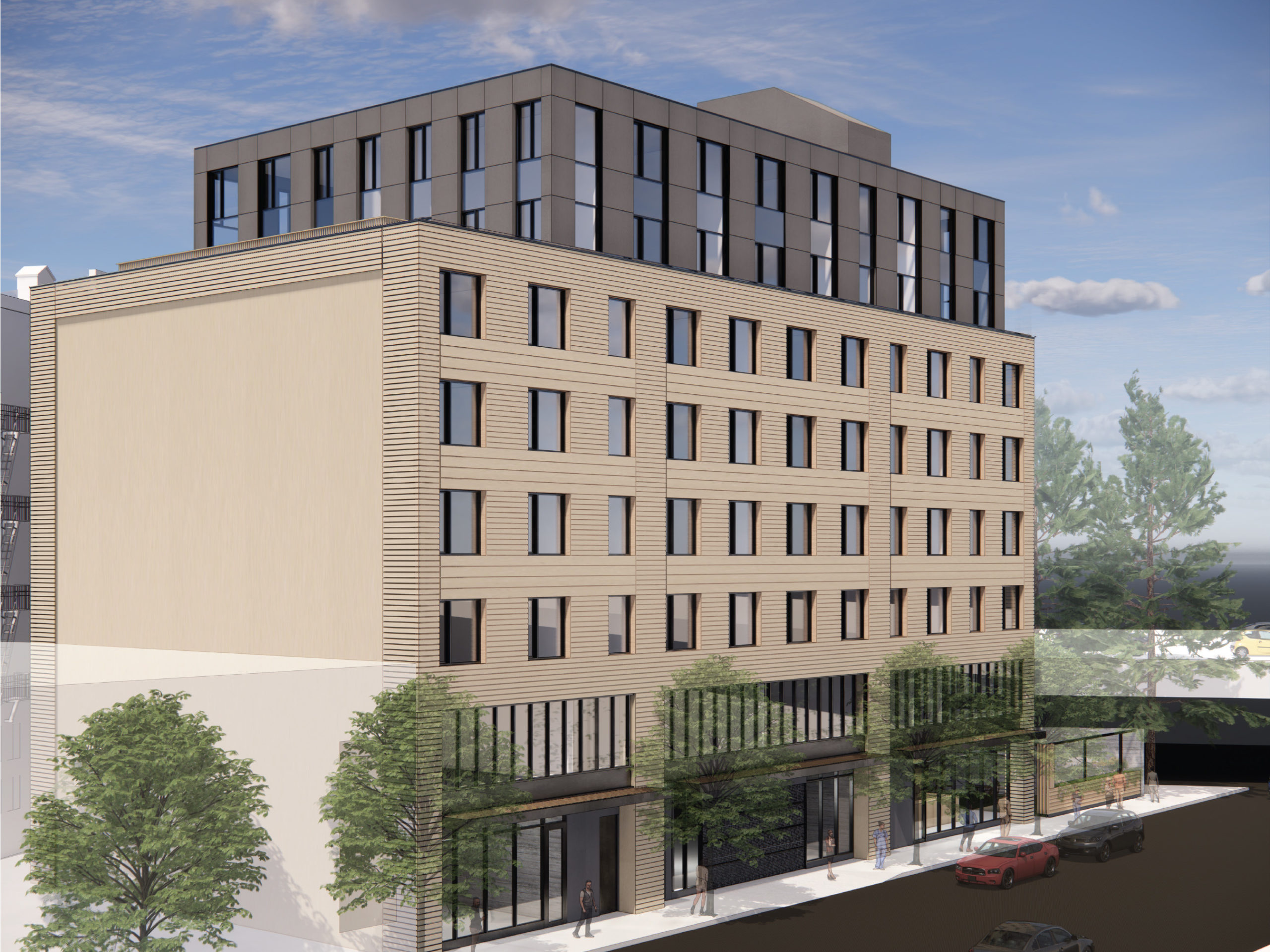 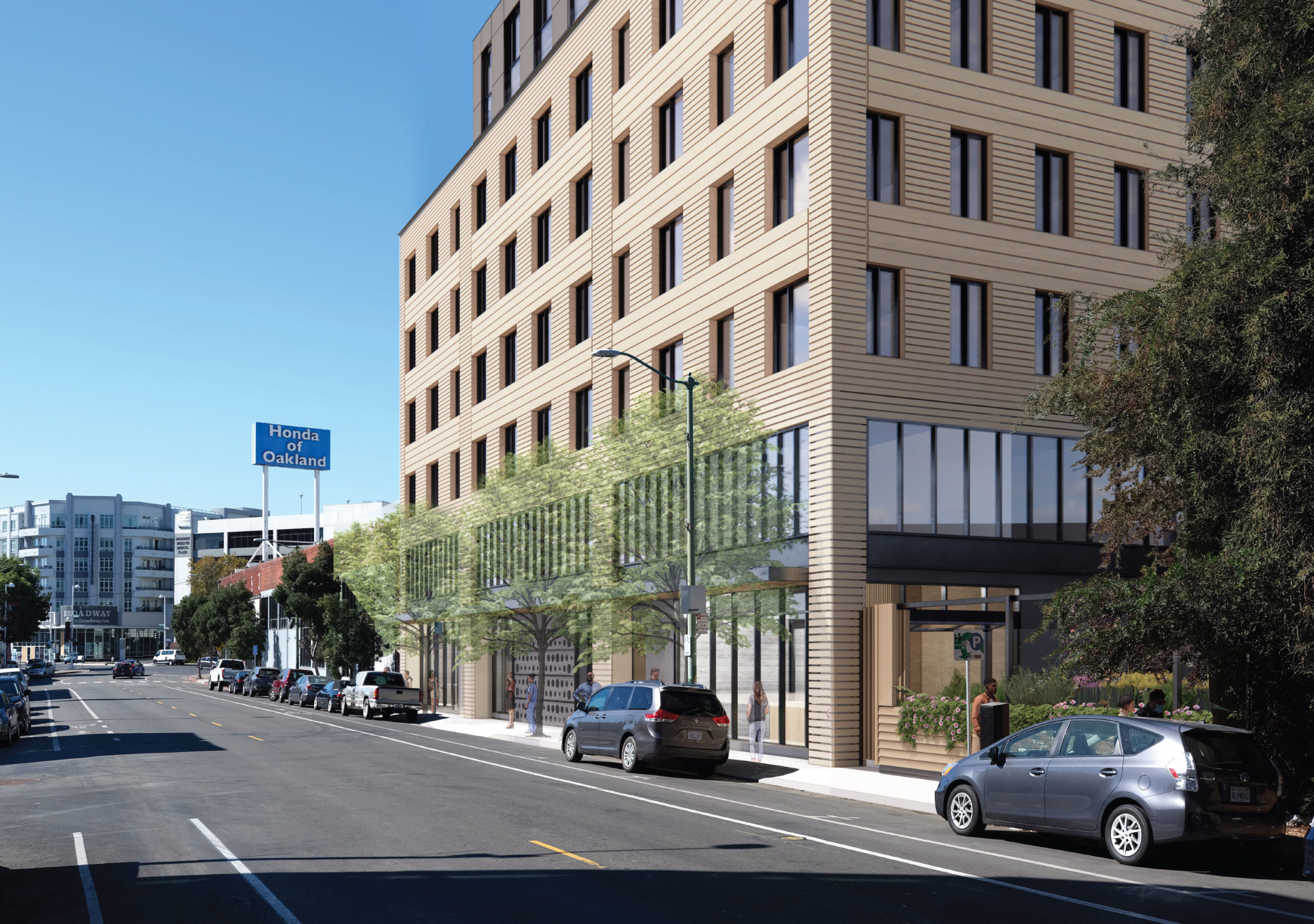 The 85-foot tall structure will yield roughly 55,000 square feet, with 2,040 square feet of open space. Of the 73 units, there will be 28 studios and 45 two-bedroom units. Seven units will be designated as affordable housing for low-income tenants earning between 50-80% of the Area Median Income.

Parking will be included for 23 bikes and 29 cars, using vehicle stackers. While a project of this scale would typically be required to have 53 car spaces per city code, oWOW applied for a 30% reduction thanks to being within half a mile of a transit area. The project will replace the parking lot for the historic Sawmill Building, facing Broadway. 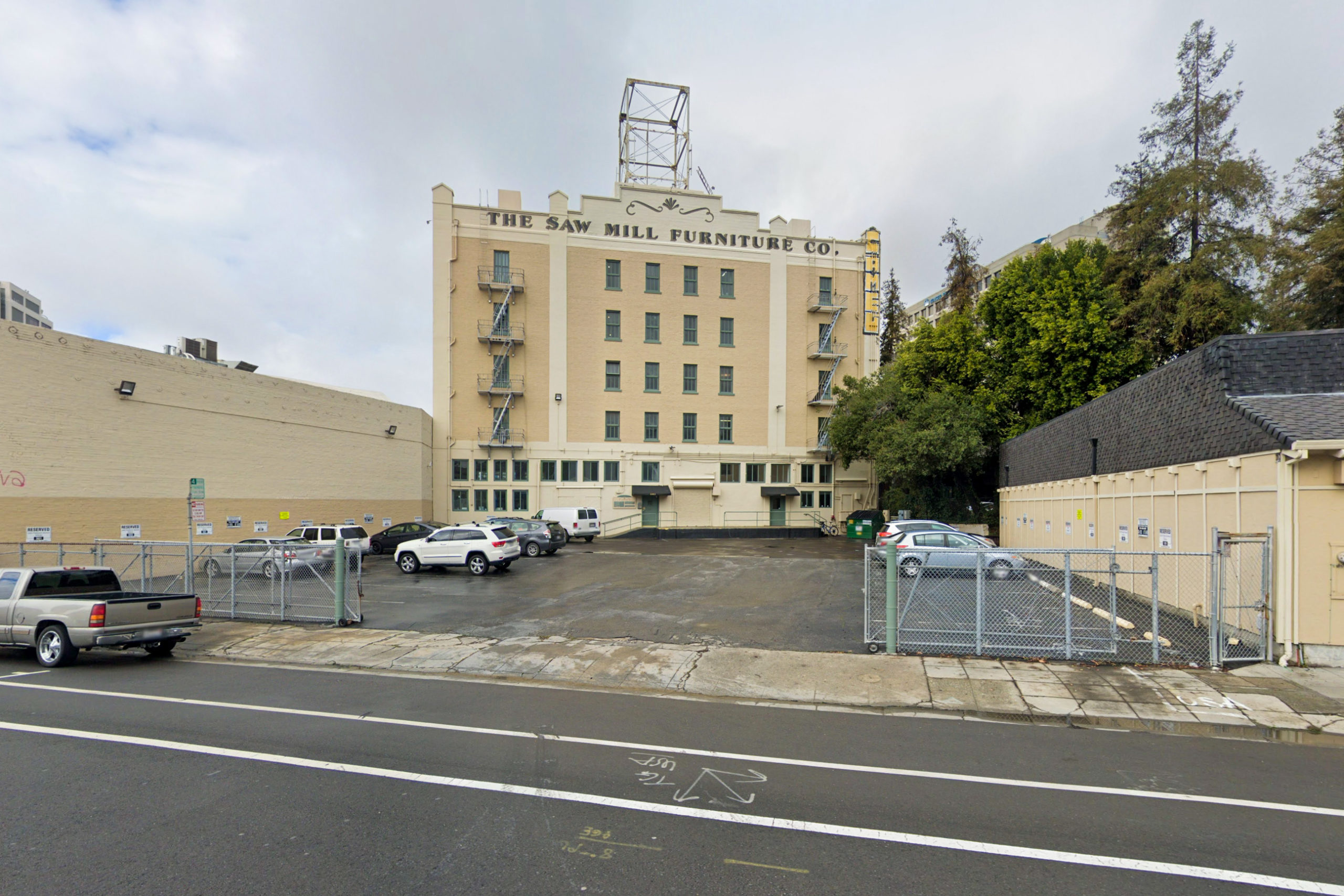 The architectural design by oWOW mimics the historic building. The exterior will be clad in a warm beige tone and a dark metal trim along the base and in each window frame. The two top levels will be set back from the datum, complementing the height of the Sawmill Building. 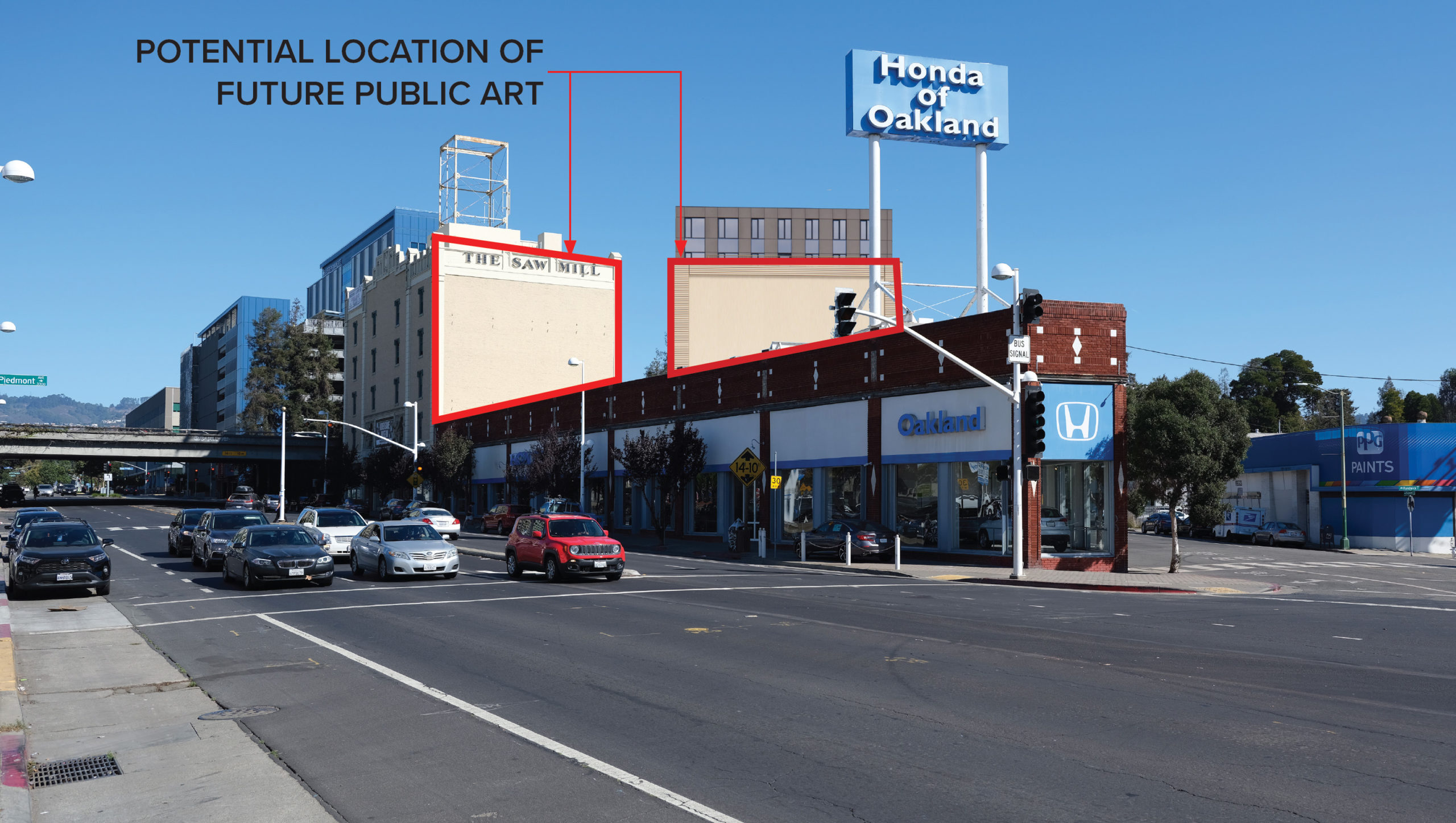 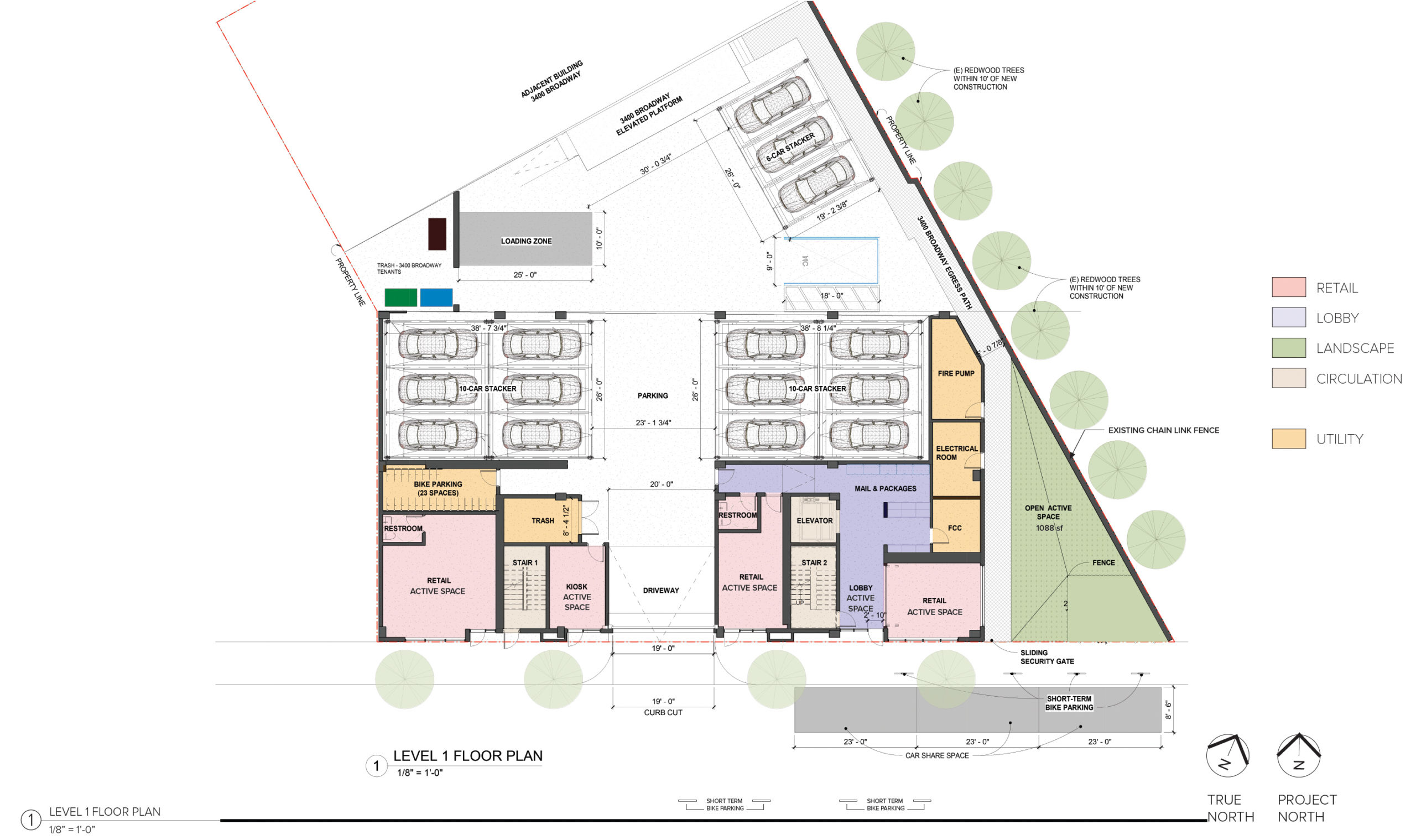 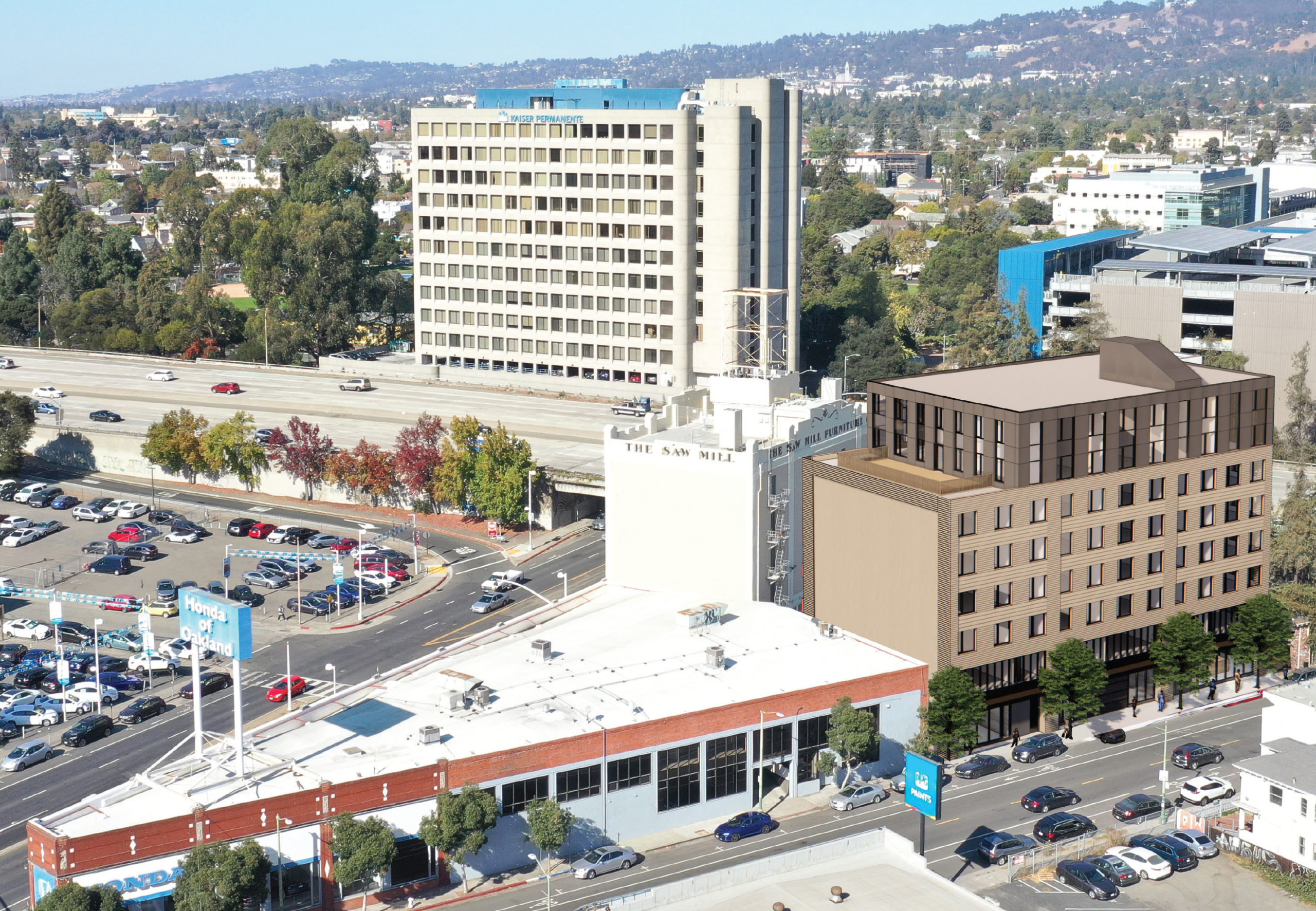 Construction is expected to start this ear, lasting approximately 15 months. The building could open by next year, 2023.