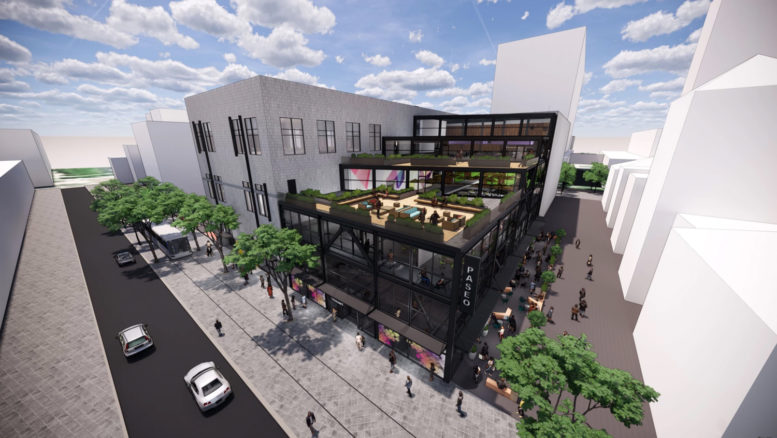 Construction is moving ahead for Paseo, a mixed-use commercial building that replaced the former Camera 12 Theater at 201 South Second Street in Downtown San Jose, Santa Clara County. The project has already announced three tenants, with 75,000 square feet of office space still available. The project is part of the Opportunity Zone Fund I by Urban Catalyst. 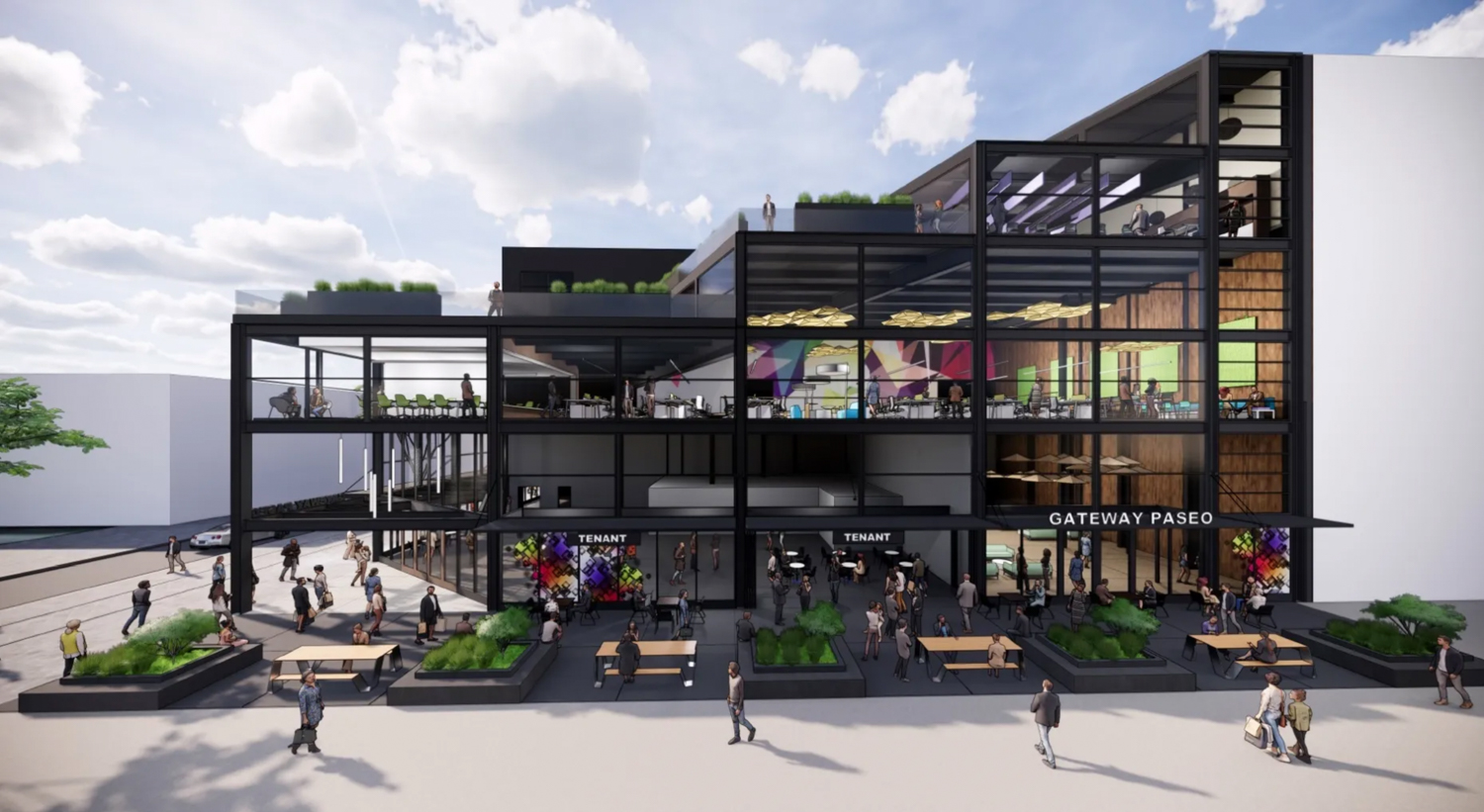 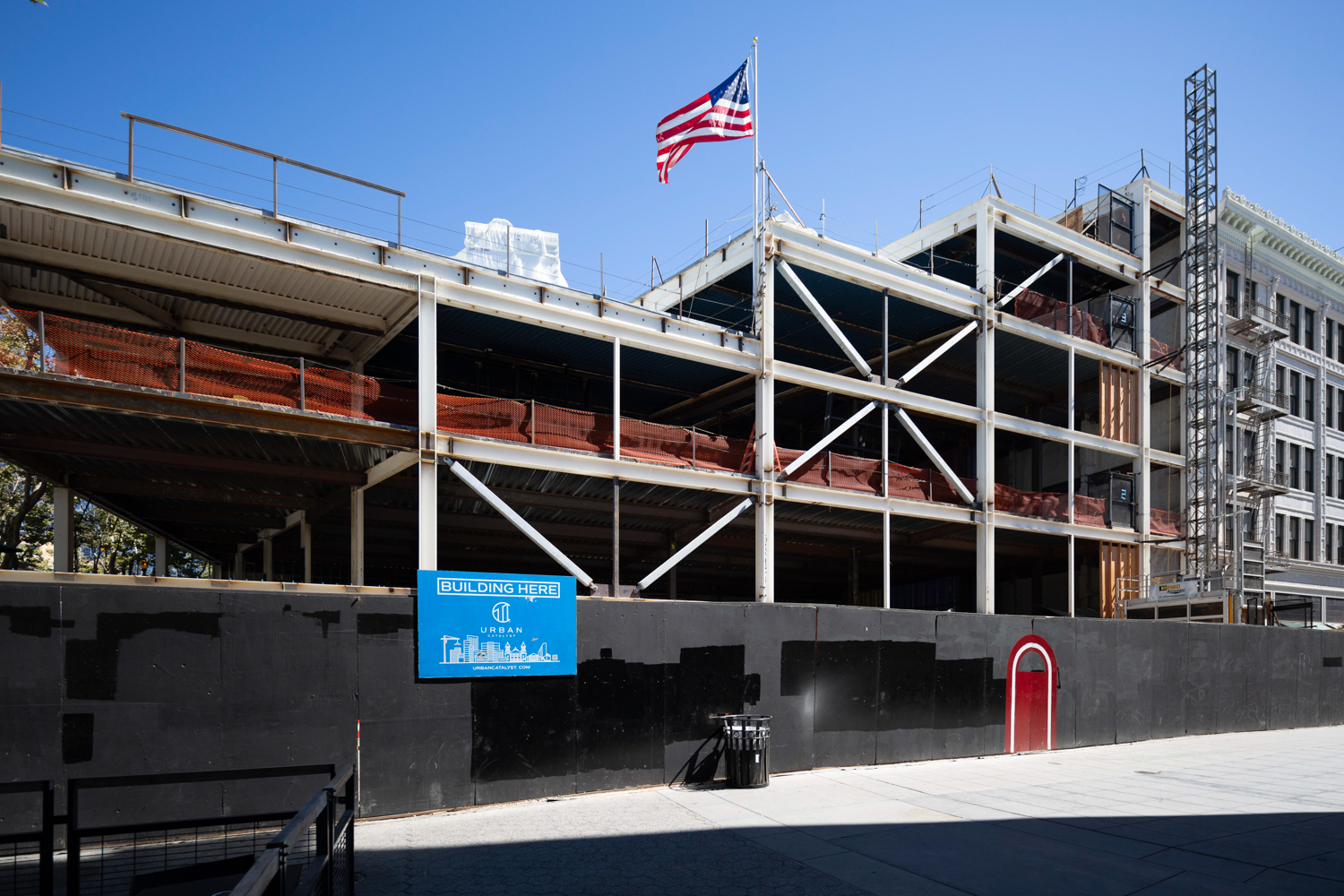 Construction has topped out with the steel framework in place. A recent image shared by Urban Catalyst shows that crews are preparing to start work on interiors. HGA Architecture is responsible for the redesign. 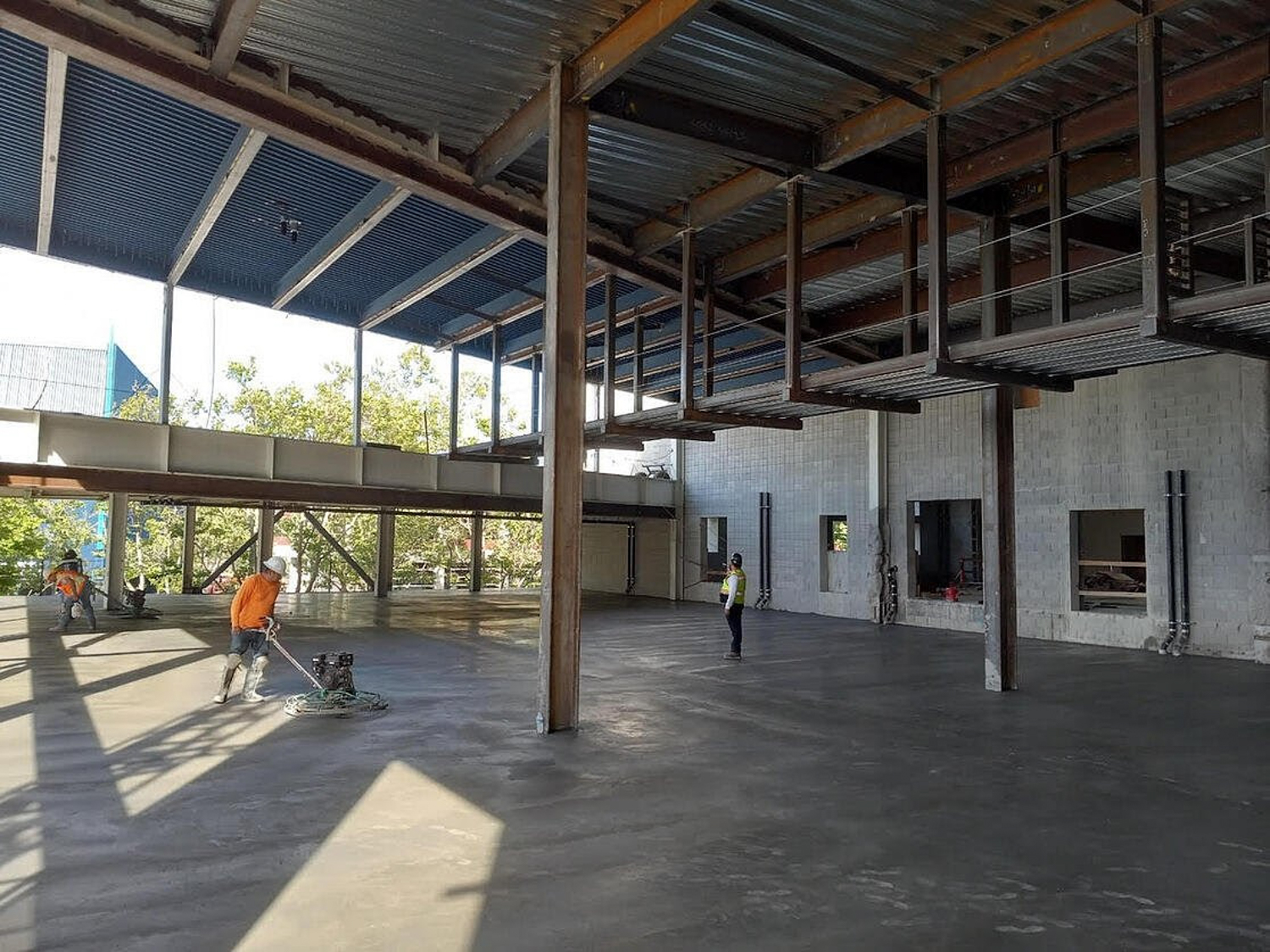 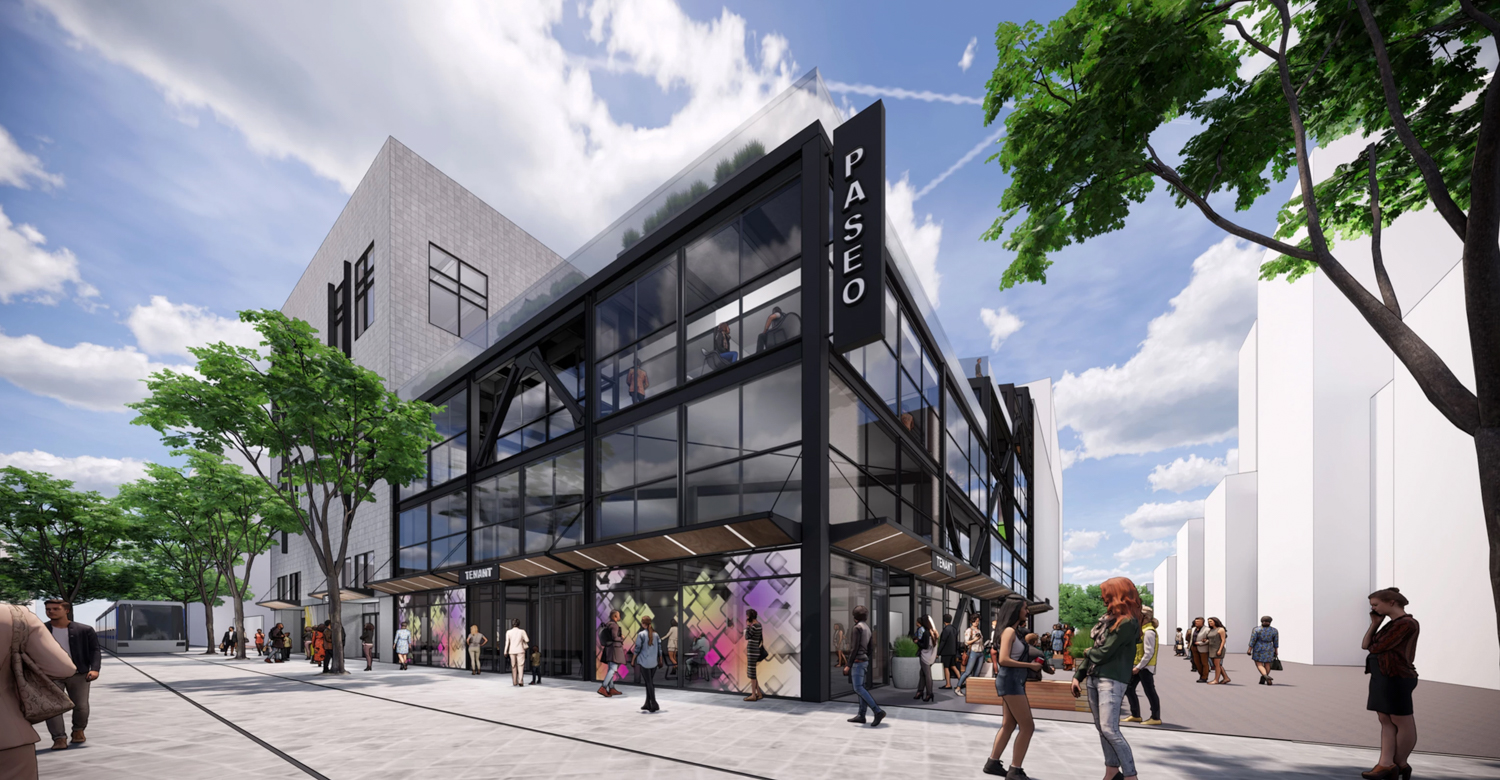 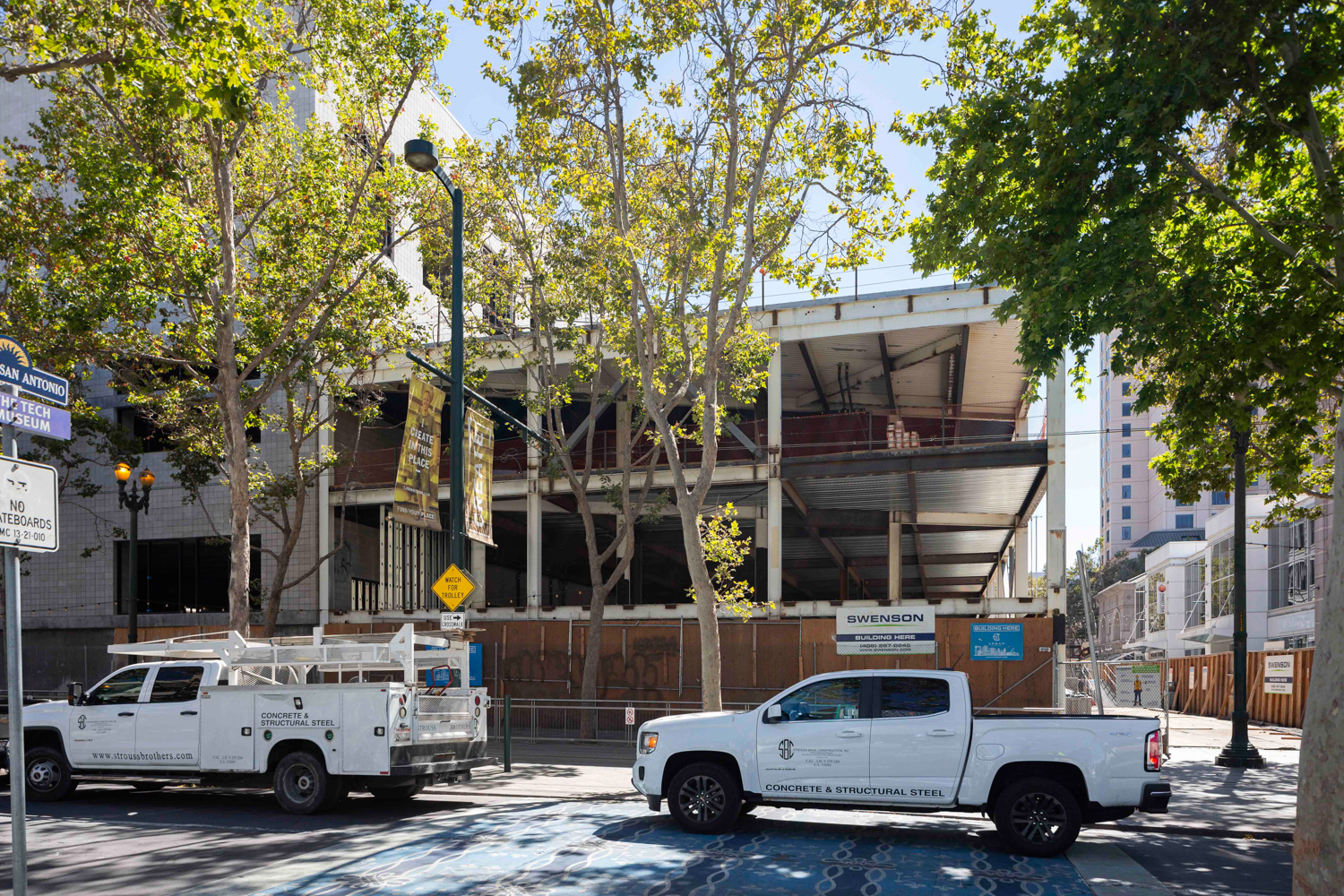 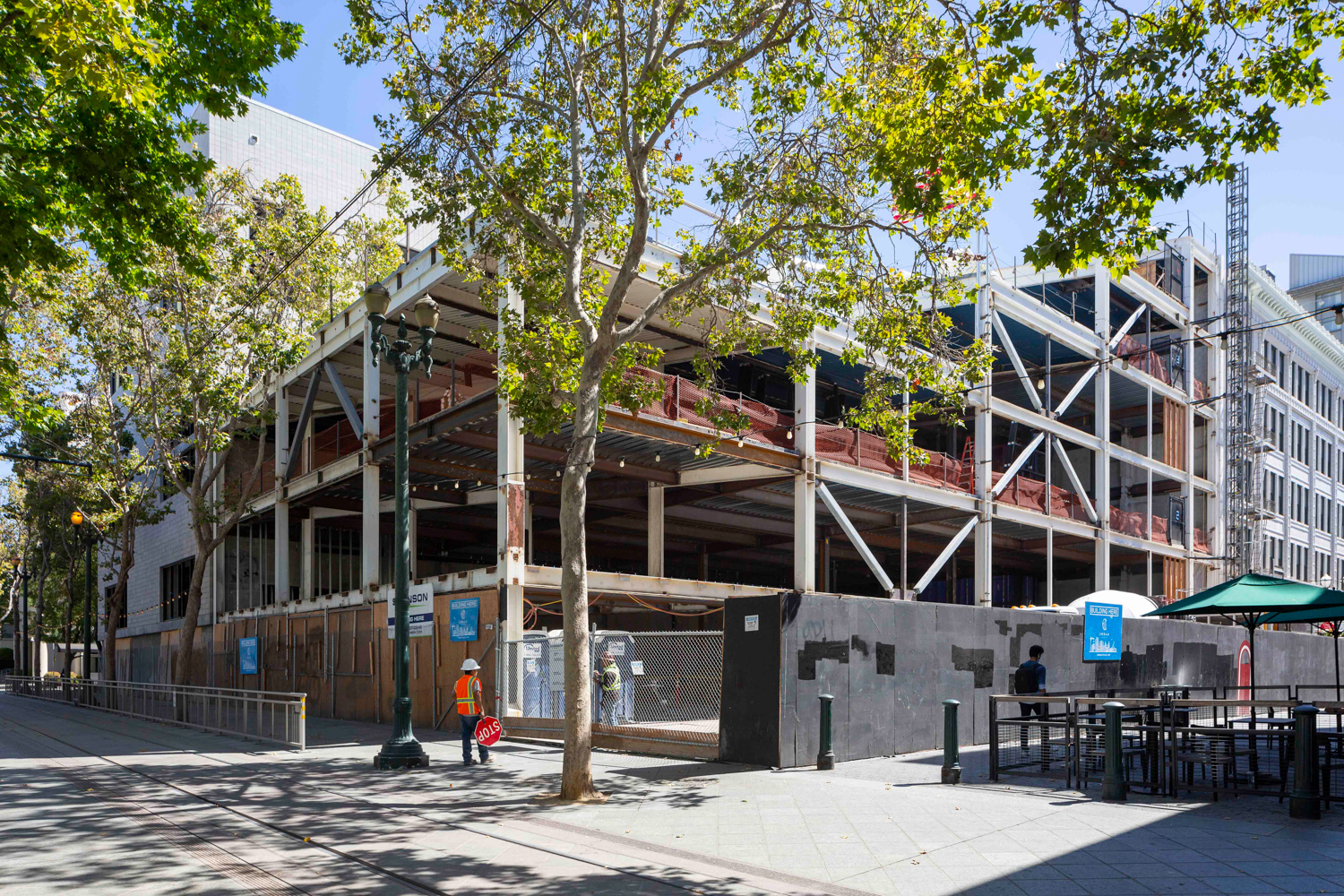 Construction is expected to finish by Fall this year, with the restaurant opening in 2023. Swenson is the general contractor. 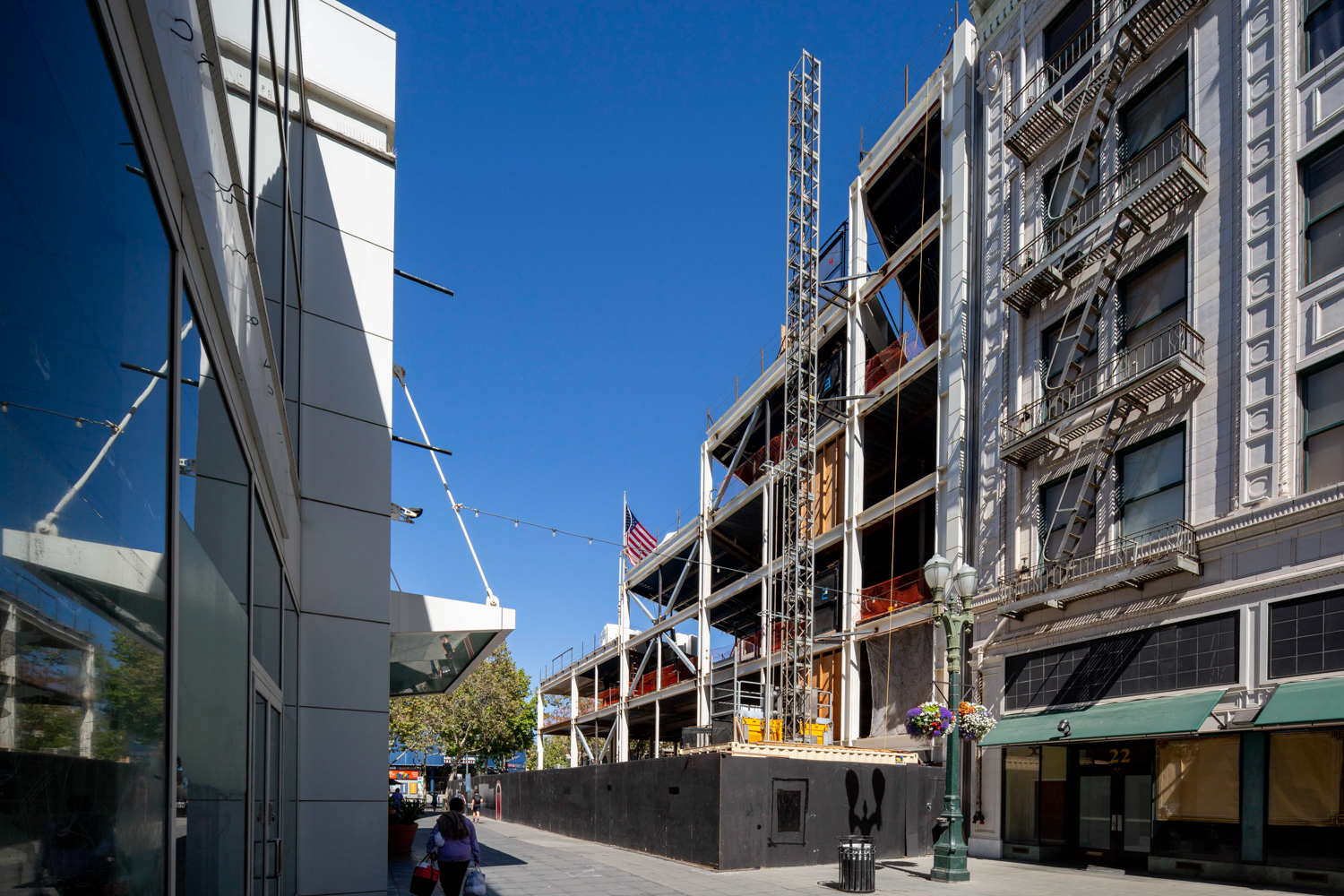 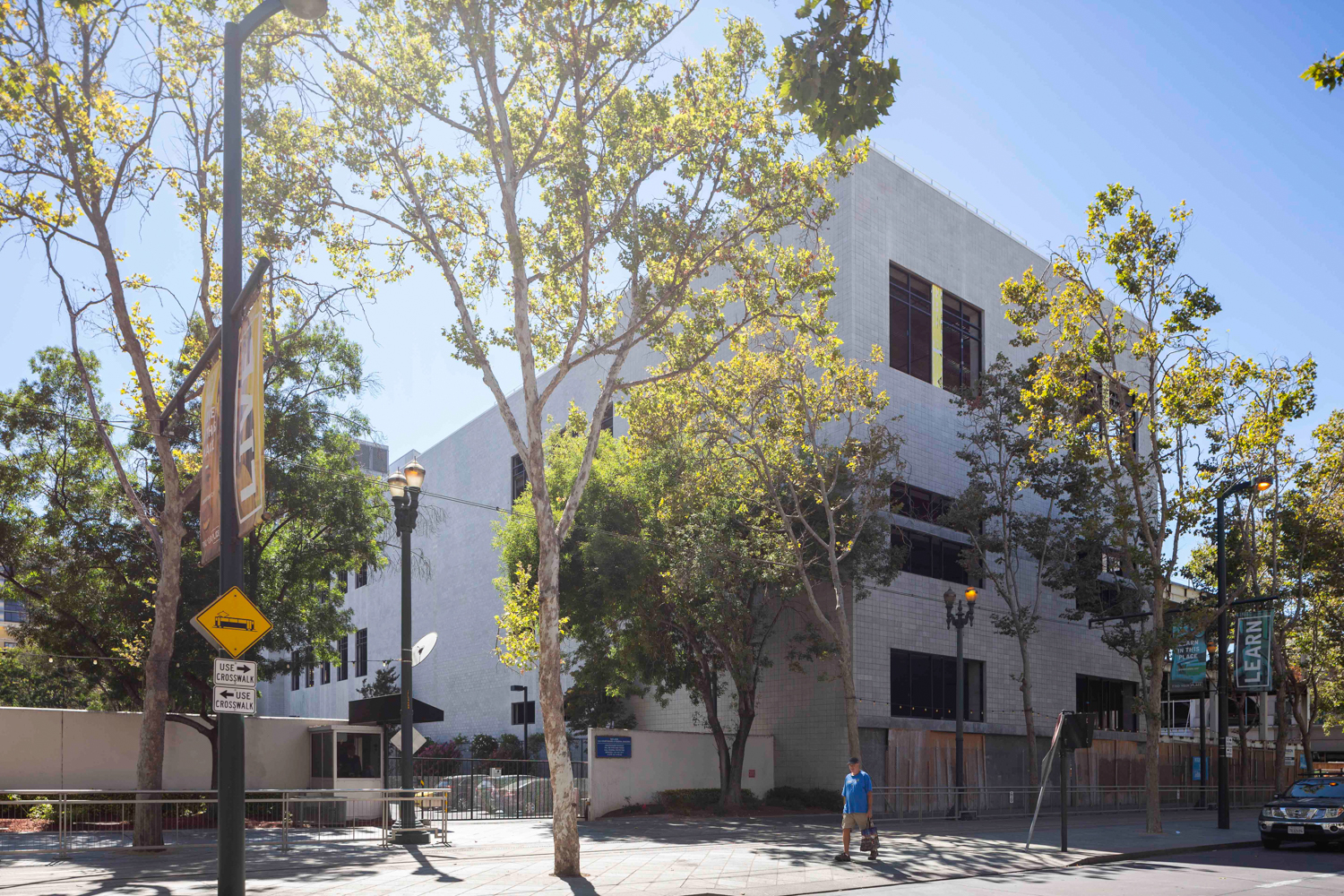 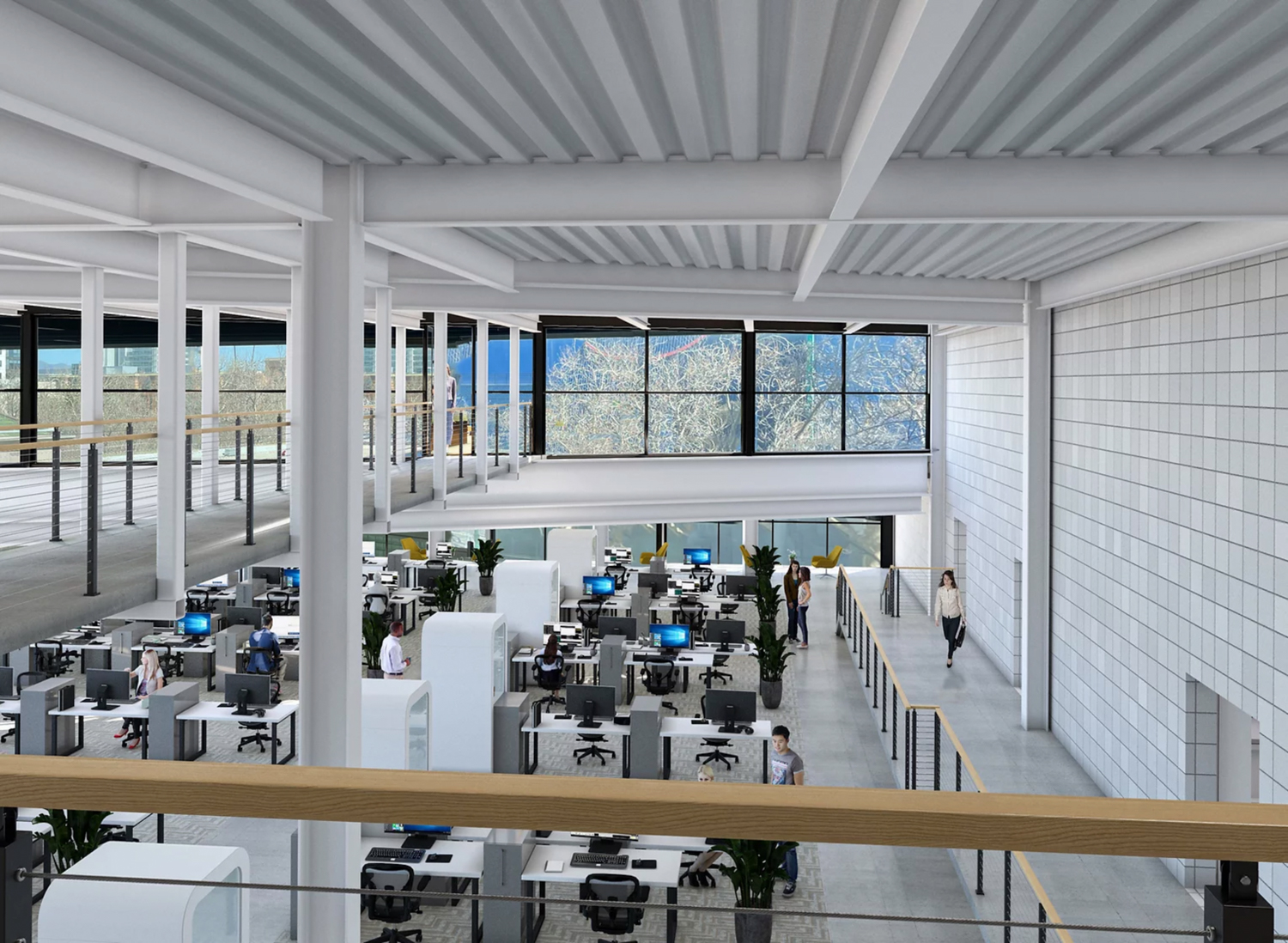 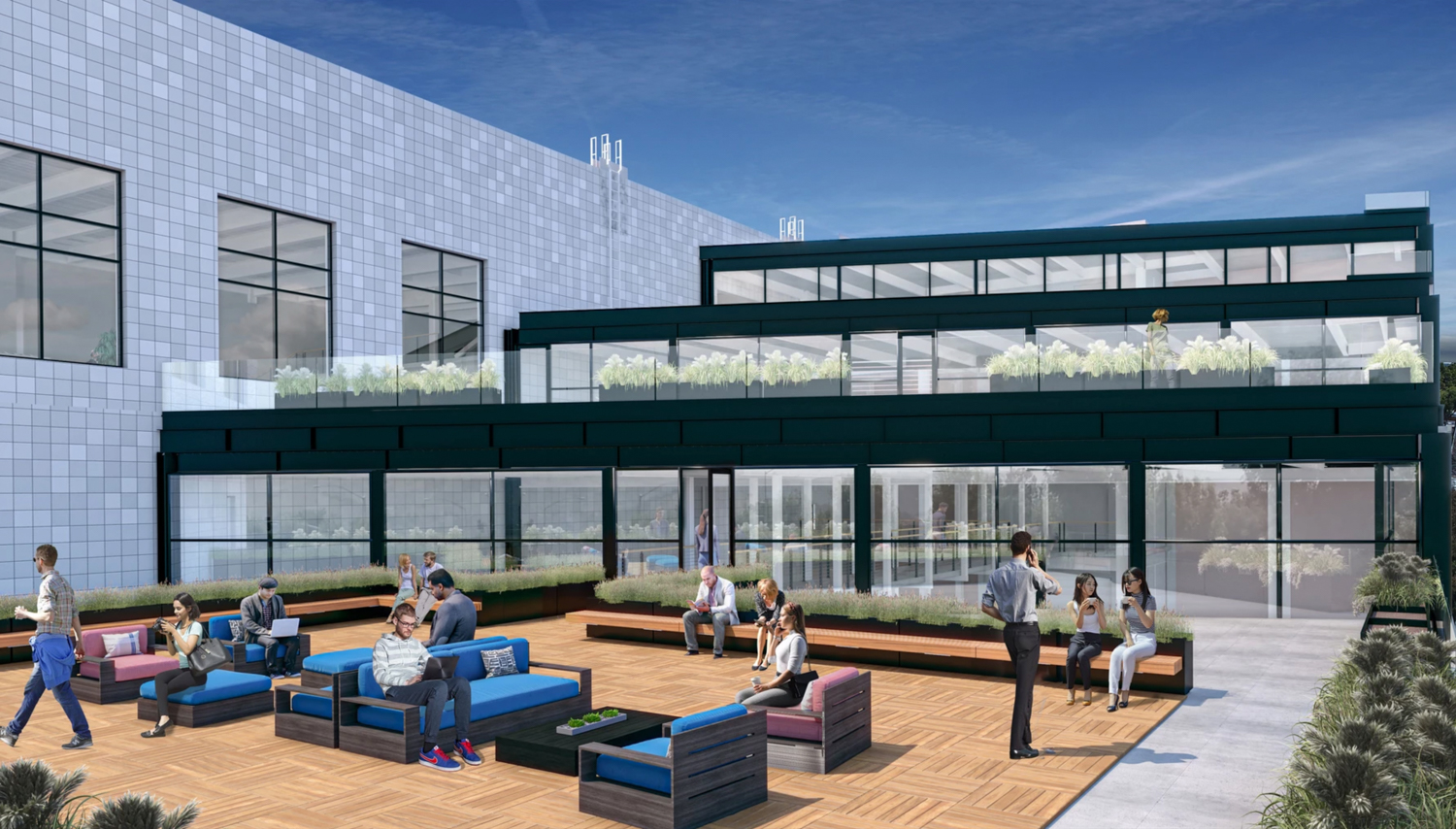 The project is just one of several being built by Urban Catalyst. Five other projects have been funded from the $131 million Opportunity Zone Fund I, including Delmas Senior Living, TMBR @ Downtown West, The Mark, the Fountain Alley Building, and Keystone @ Downtown West. UC has already launched a second fund, with information available about just one massive project, Icon/Echo. The firm is also working with Aedis Architects on Apollo, an 18-story residential tower by Diridon Station.

Be the first to comment on "Fall Completion Expected For Paseo at 201 South Second Street, Downtown San Jose"