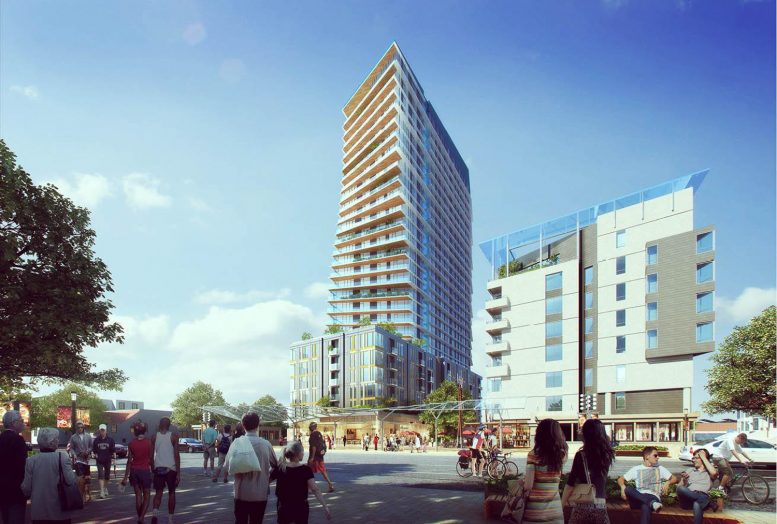 The BART Board of Directors has voted to approve plans for the Lake Merritt Transit-Oriented Development in Downtown Oakland. The approval is a significant step towards reshaping two low-rise lots with two towers and two mid-density buildings containing affordable and market-rate housing and offices. The Board President, Rebecca Saltzman, says construction will start in 2024.

San Francisco-based Strada Investment Group and the Oakland-based East Bay Asian Local Development Corporation are responsible through a joint venture. The first phase of development will include the mostly market-rate apartment building. 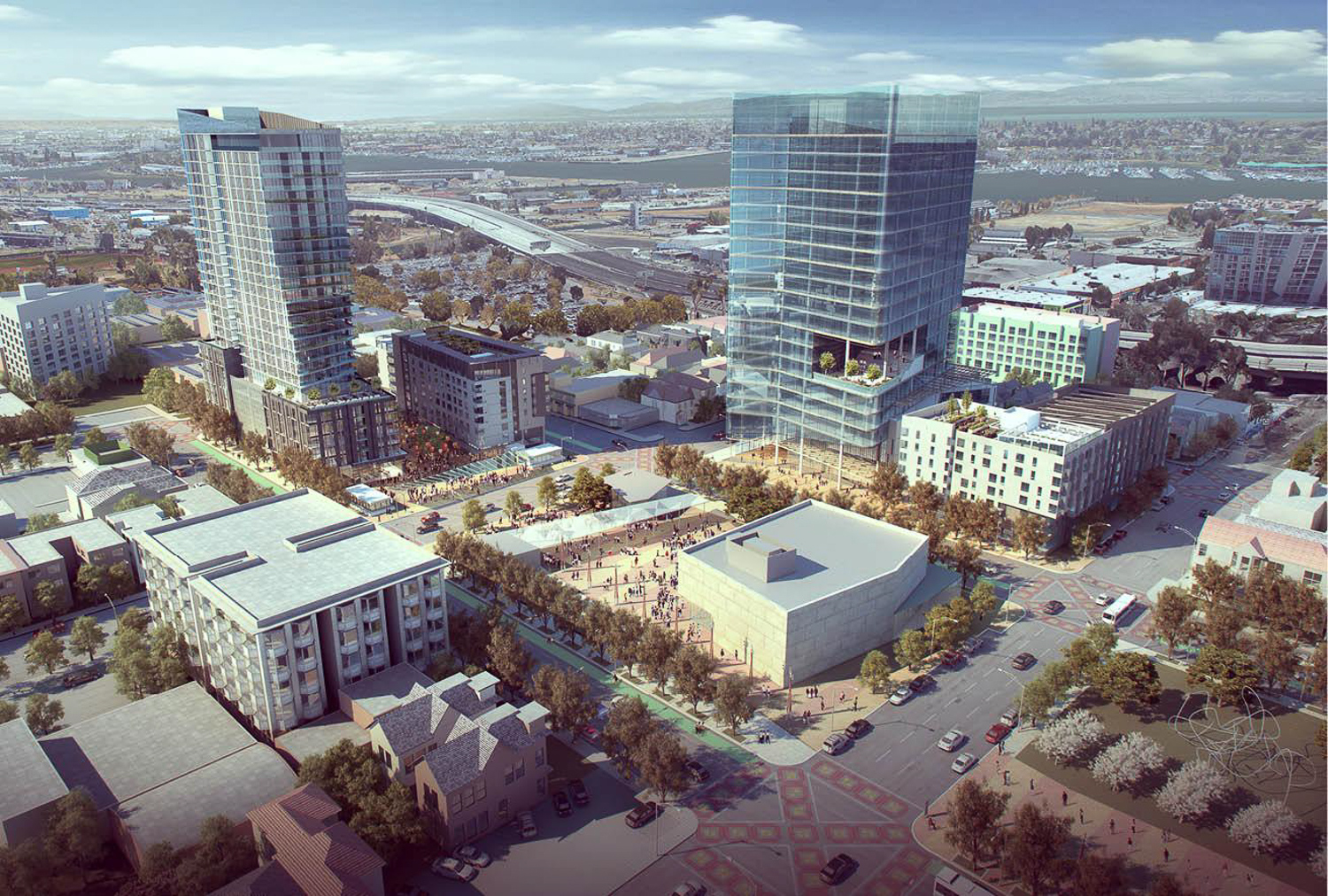 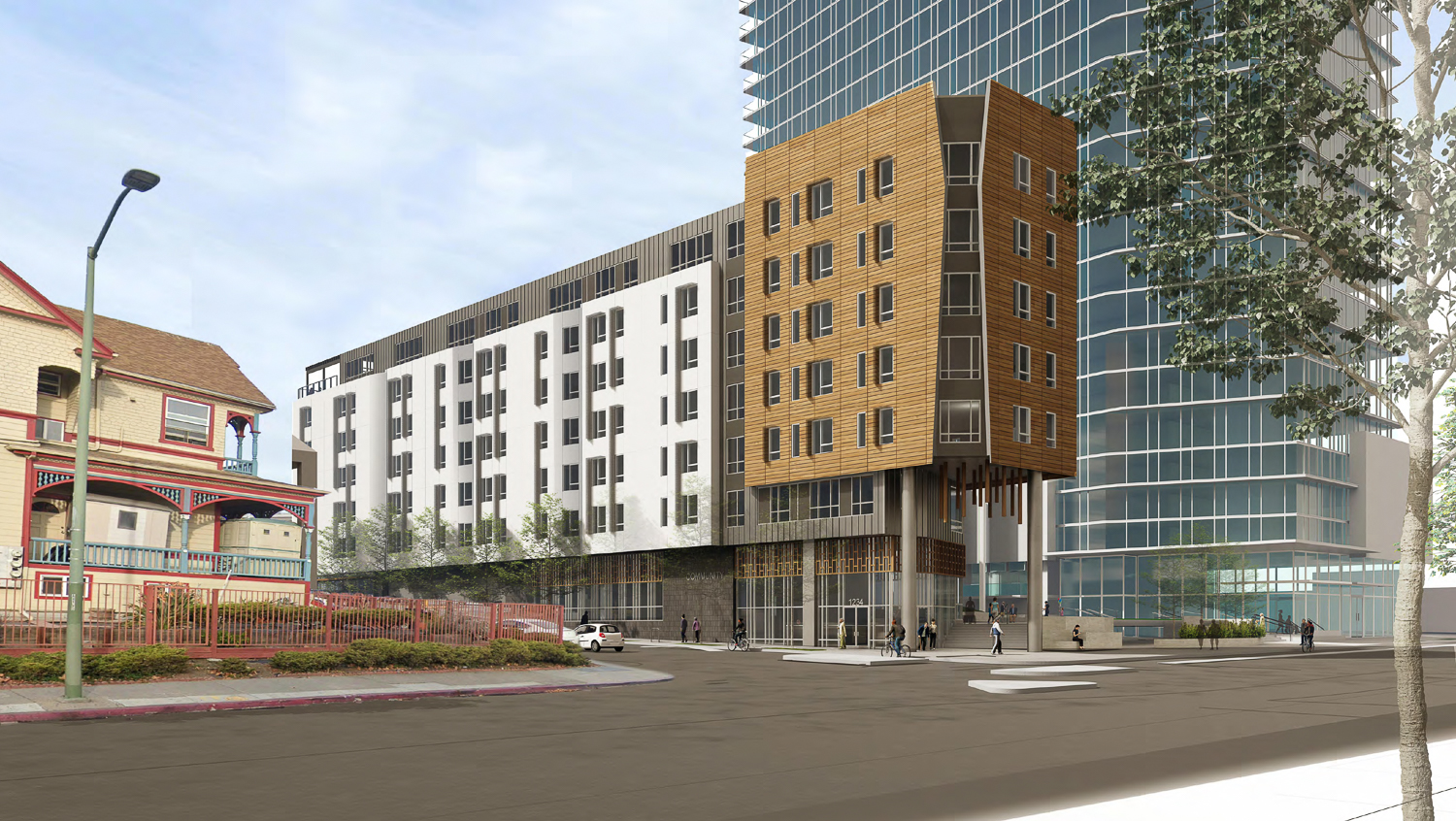 Work will start with Block One Building A, or 51 9th Street. The 28-story tower will yield around 385,000 with 360 apartments, retail, and a 105-car garage. Unit sizes will vary, with 108 studios, 180 one-bedrooms, and 72 two-bedrooms. There will be 36 affordable units. The second structure on Block 1 will be a 97-unit affordable senior housing infill. The public space will be improved with a public paseo and a central plaza around the new Lake Merritt BART Station. The master plan includes parking for 408 cars and 250 bicycles. 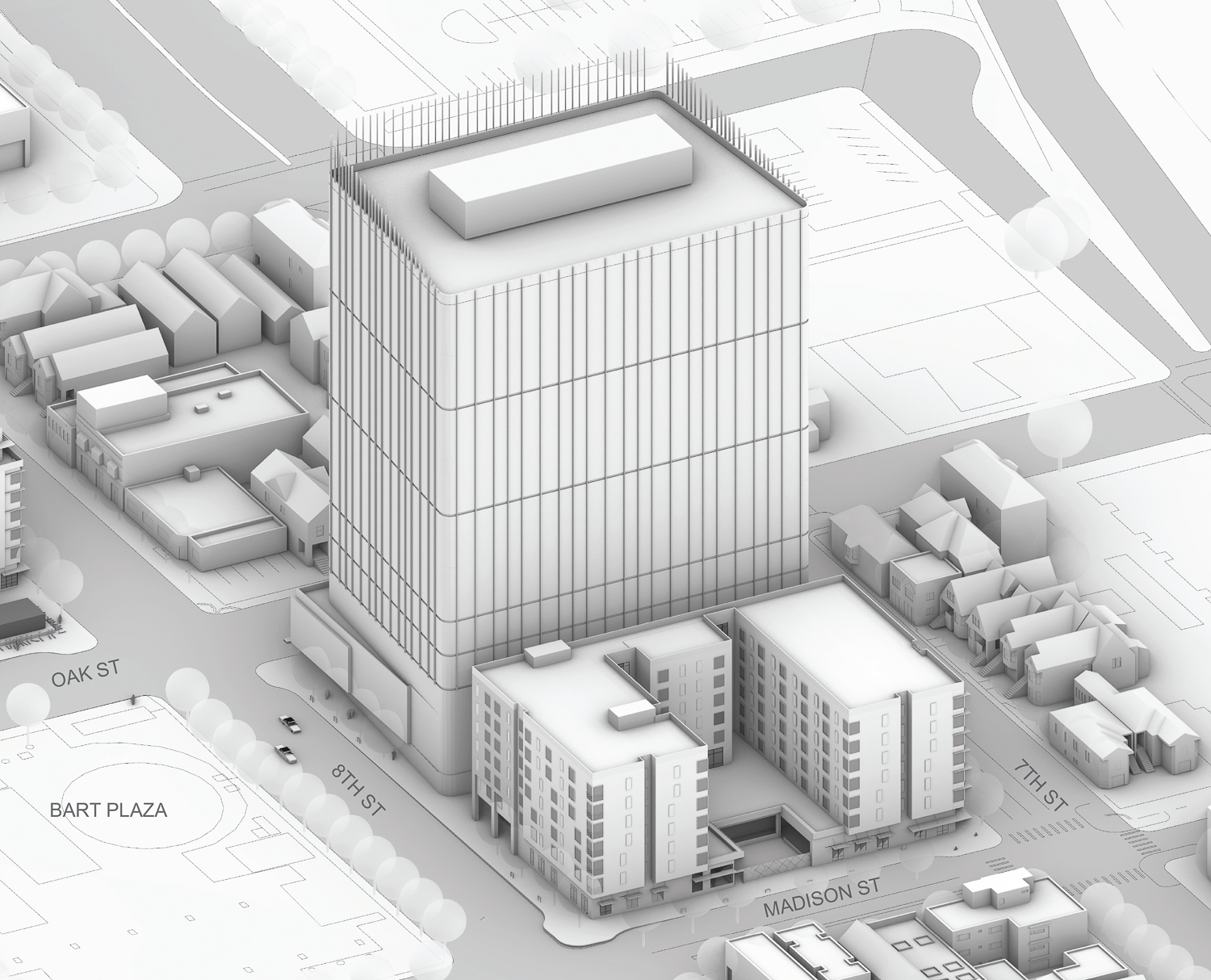 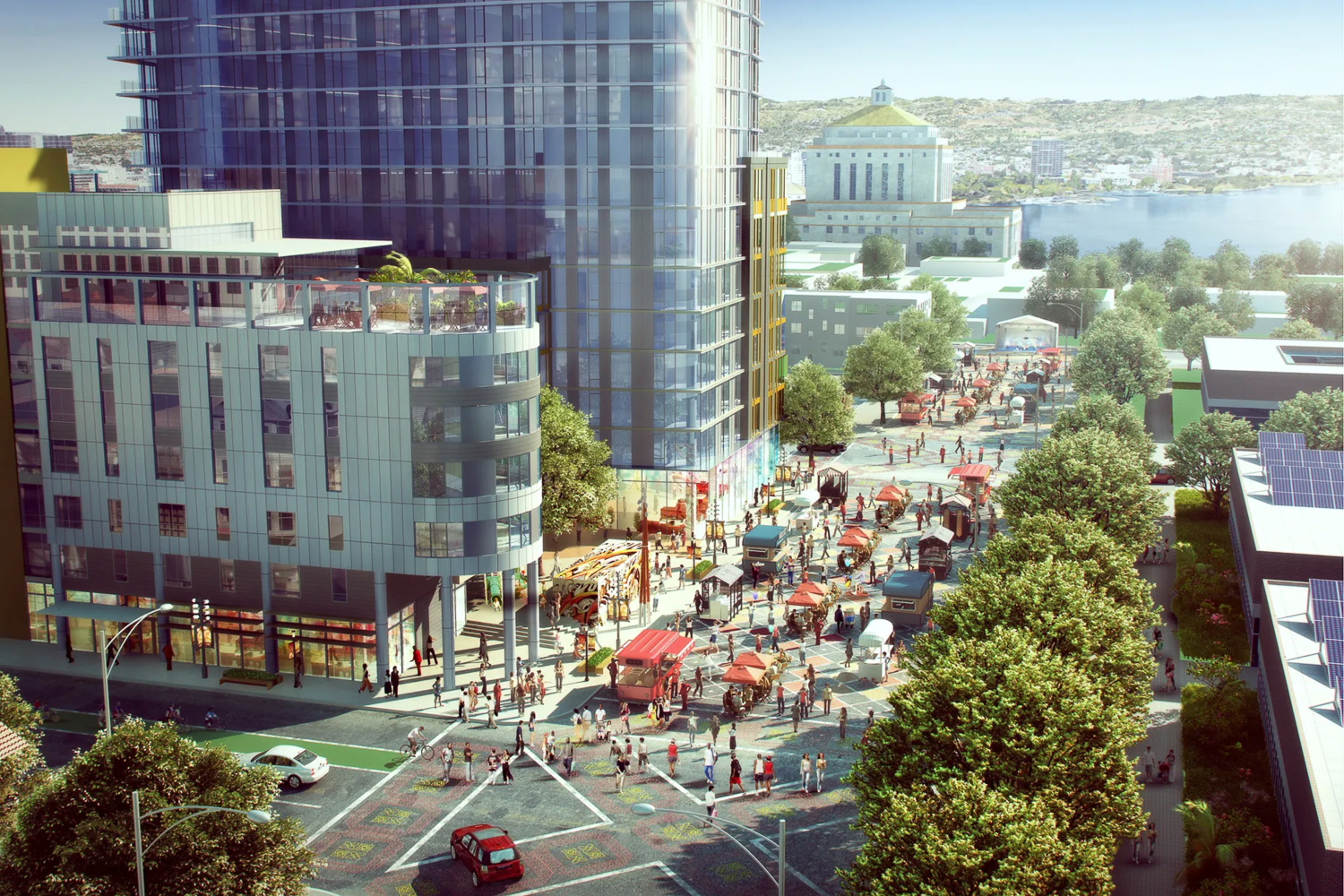 Phase two of construction will start on the second block at 107 8th Street after phase one is complete. There will be two structures and site improvements. The most prominent addition is the 19-story office tower with a roof height of 275 feet and a 495,333 square foot capacity. Next to the offices will be a seven-story affordable housing infill with 100 homes and a daycare facility.