Development permits have been approved and demolition permits filed for the townhome development at 1035 Yerba Buena Avenue in Longfellow, Oakland. The project will add ten units to the city’s housing market just over ten minutes from the MacArthur BART Station. Riaz Capital is responsible for the development. 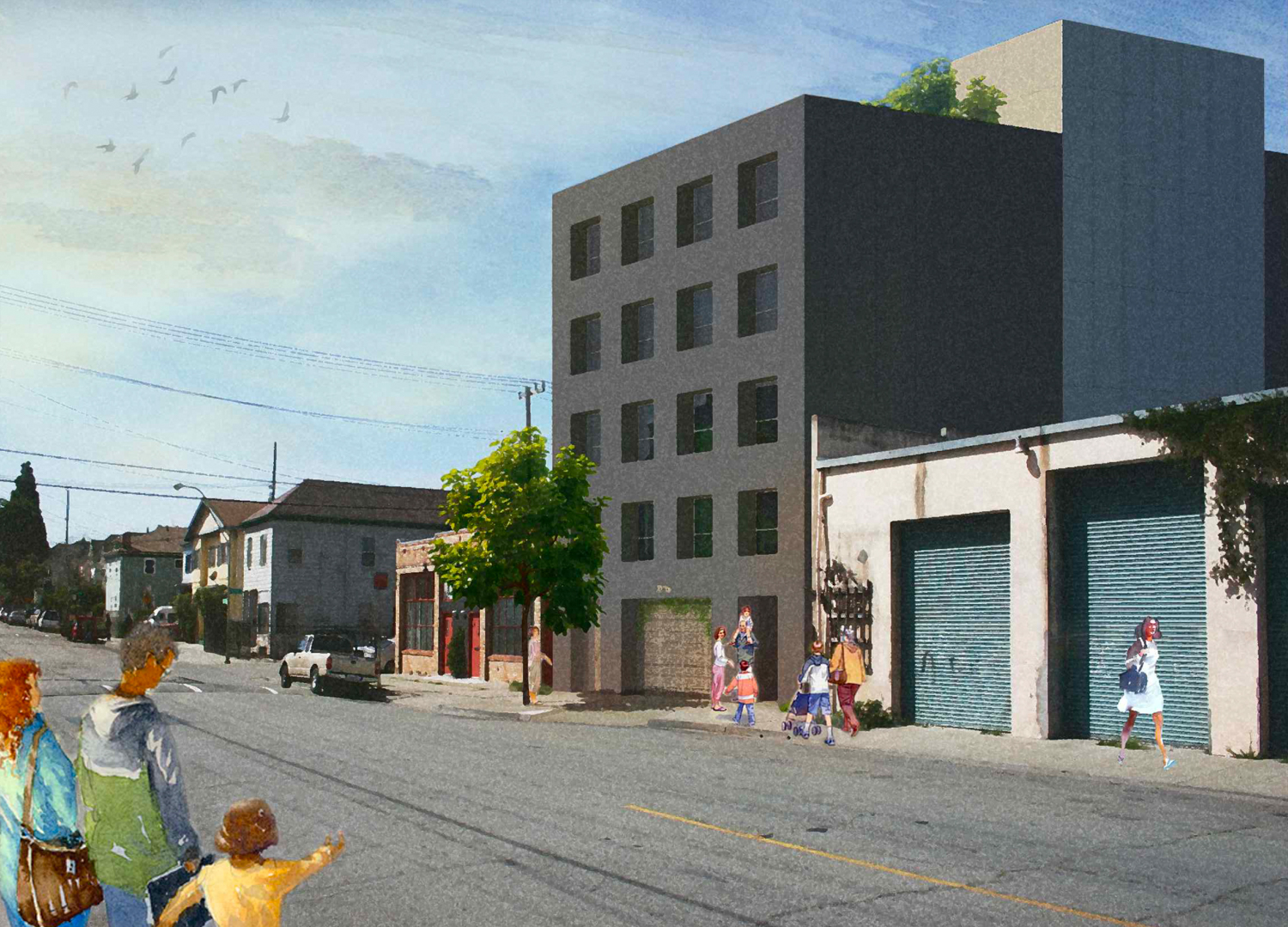 Development permits have been filed for a five-story residential building to be built at 2211 West Street in Ralph Bunche, West Oakland. The proposal will replace a two-story apartment building with eight new residences. Millbrae-based Waters and Waters Inc. is responsible for the project as the property owner.

Development permits have been filed seeking the approval of a mixed-use project at 2611 Seminary Avenue in Frick, Oakland. The project proposal includes the construction of a four-story residential building with commercial space on a vacant lot. According to planning documents, Giovani Rodriguez is managing the design concepts of the project.

A preliminary application has been filed for a new project proposed at 3801 Telegraph Avenue in Mosswood, Oakland. The project proposal includes the construction of a six-story residential building with commercial space. An existing one-story commercial building will be demolished. Real estate development firm Riaz Capital is the project developer. Stanley Saitowitz | Natoma Architects Inc is managing the design concepts and construction.