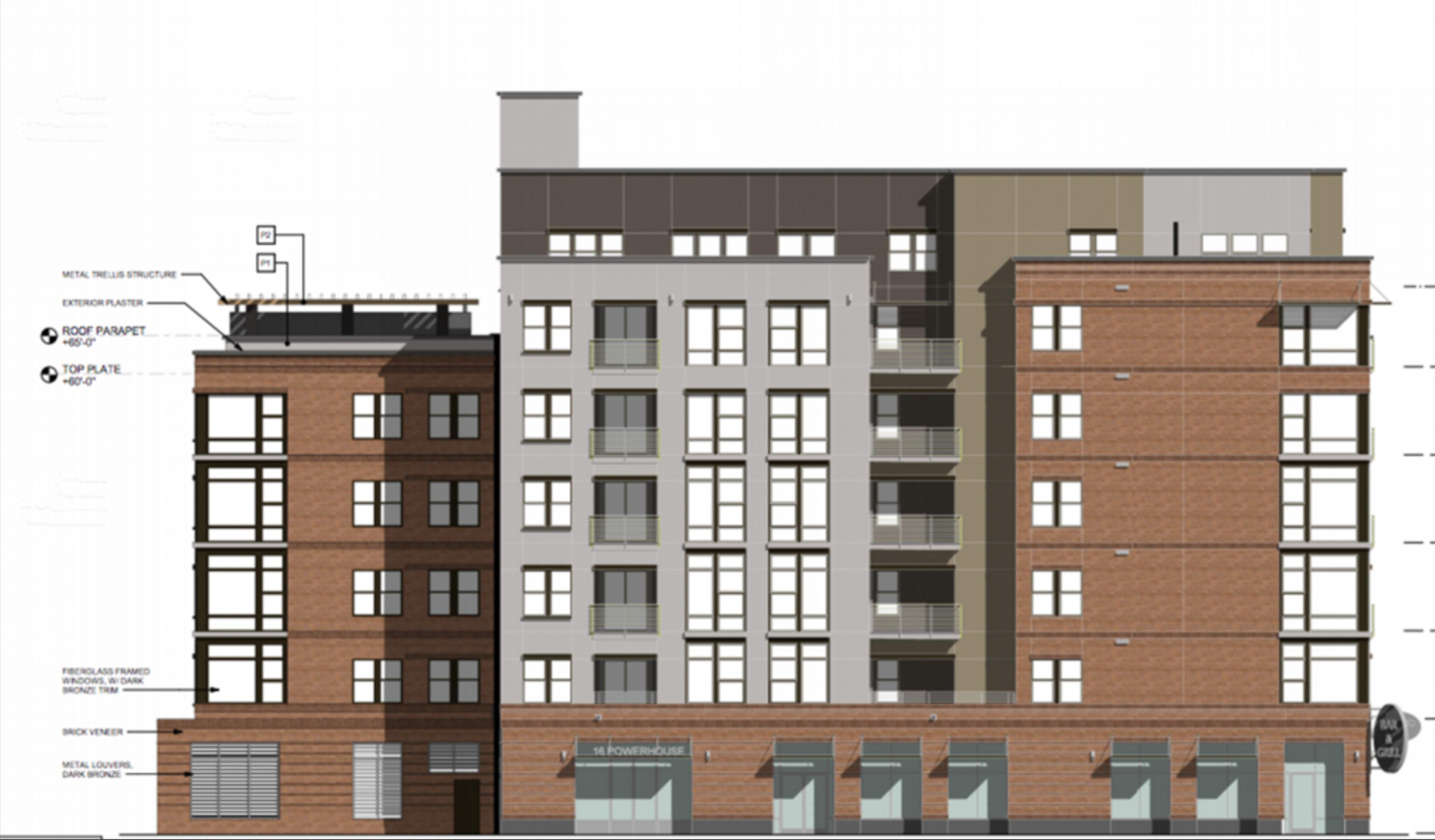 Permits have been filed for a residential expansion at 1612 P Street, right near the border of Midtown and Downtown Sacramento. The project will add 23 new apartments beside a five-year-old building named the 16 Powerhouse. Demmon Partners are responsible for the addition after purchasing 16 Powerhouse for $32.5 million and the underdeveloped parcel at 1612 P for just under $1.5 million. 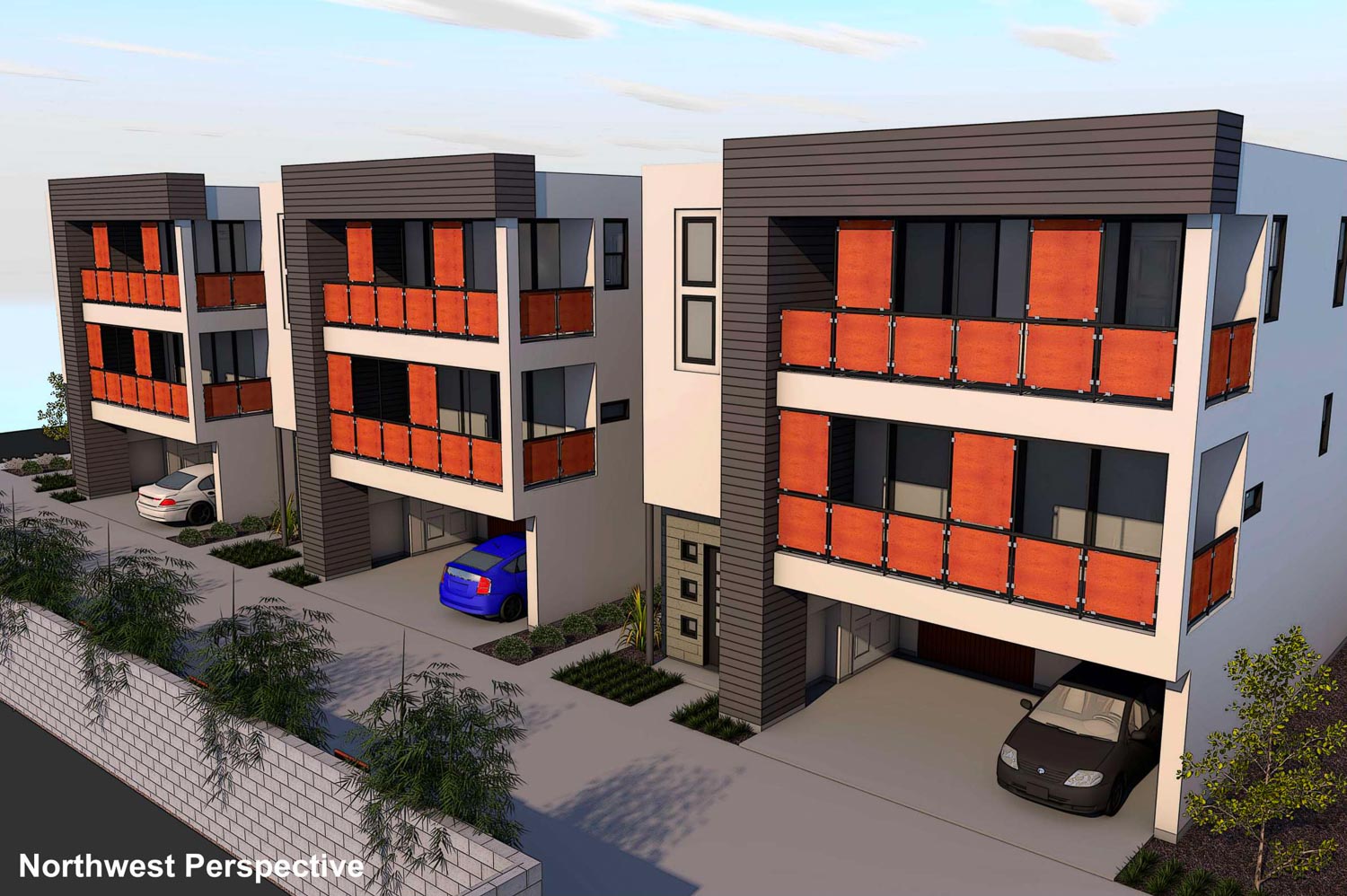 New building permits have been filed for three duplexes at 3040, 3048, and 3056 58th Street in Sacramento’s Tahoe Park neighborhood. The development will get an address change, to be named the 18060 Broadway Condos. The three-story project will produce 8,520 square feet of residential space, with unit A of each building spanning 1,235 square feet and 1,605 square feet for unit B. Jerry Munz’s JM Construction is the developer in charge of the development. 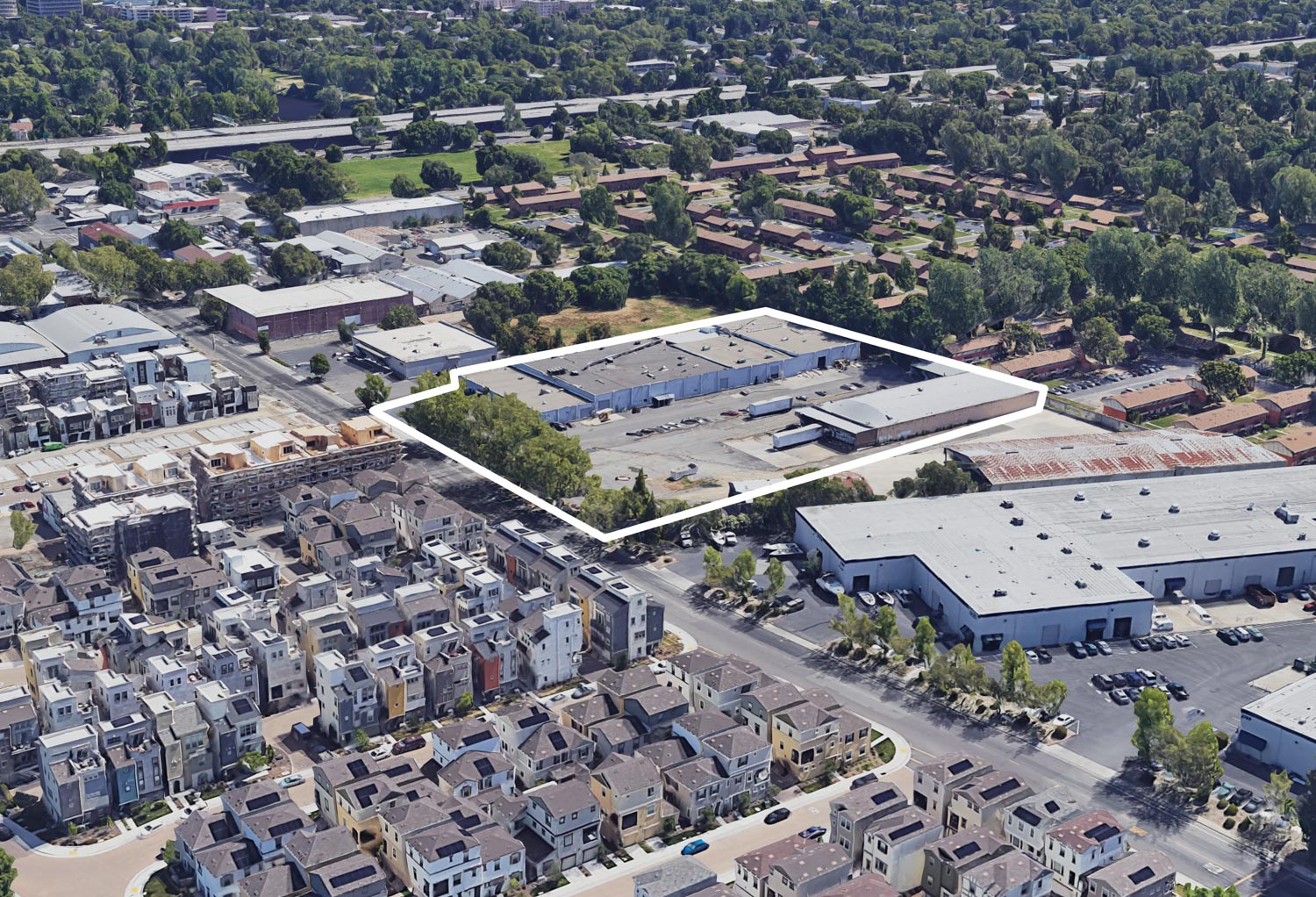 Permits have been filed to request the construction of an apartment complex yielding 308 apartments. The development proposes to build ten three-story buildings at 2629 5th Street in the Upper Land Park neighborhood. Once complete, over a quarter-million square feet of residential space will occupy the three parcels, which span 290,000 square feet. This marks a final phase of construction for the development known as Mill at Broadway, developed by 29th Street Capital, or 29SC. 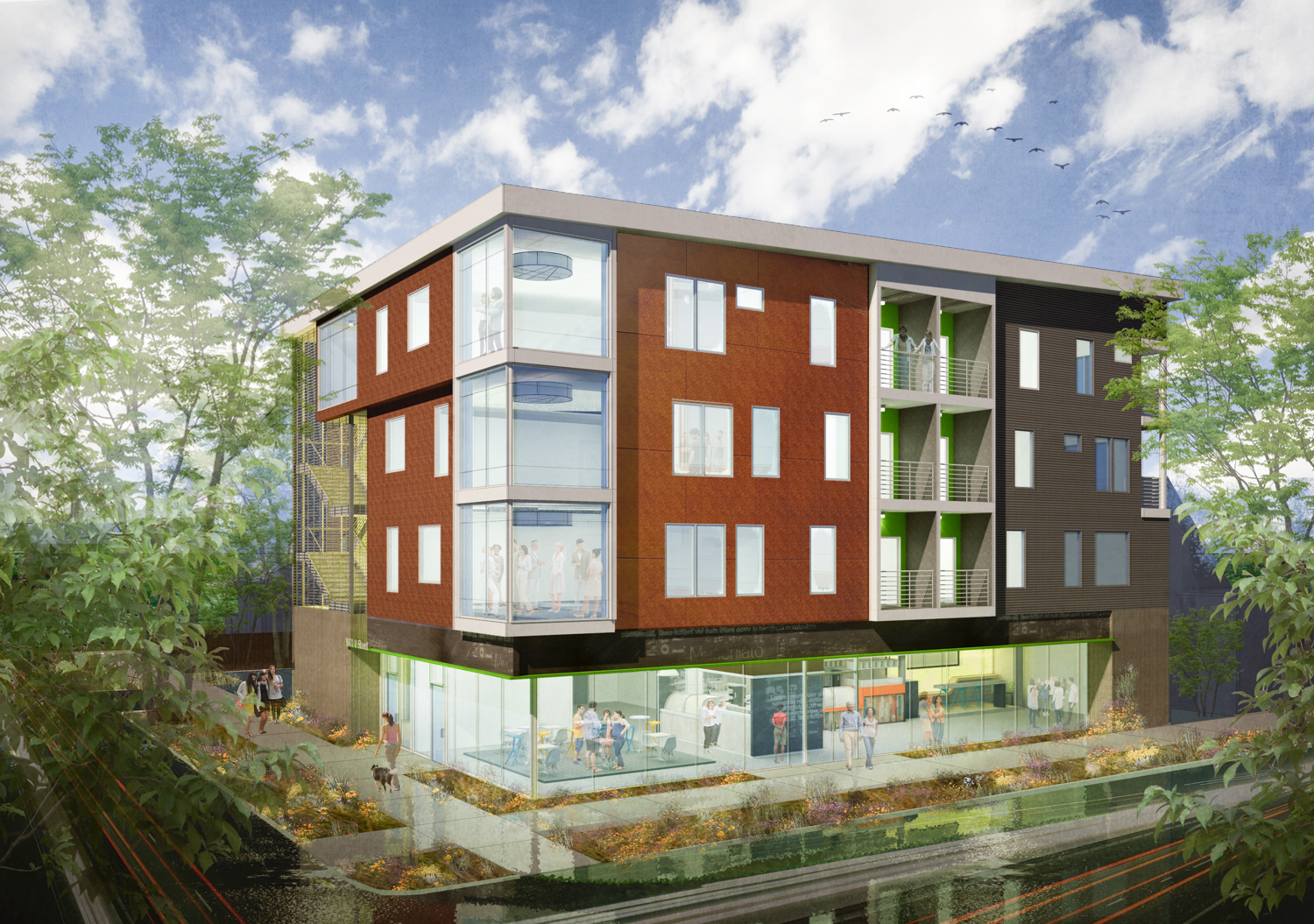 Construction is nearly complete for a four-story mixed-use infill at 2030 10th Street in Sacramento’s Southside Park neighborhood. Located at the corner of 10th and U Street, the project is within walking distance from the city center. The local firm HK3 Development are responsible for the development.

Plans have been filed for a new three-story residential building at 411 18th Street, in the New Era Park neighborhood of Sacramento. The proposal, tentatively named 18th and DST Apartments, will transform a single-story industrial structure and adjacent vacant lot into a thirteen-unit building with renovated commercial space. Indie Capital LLC is listed as responsible for the development.