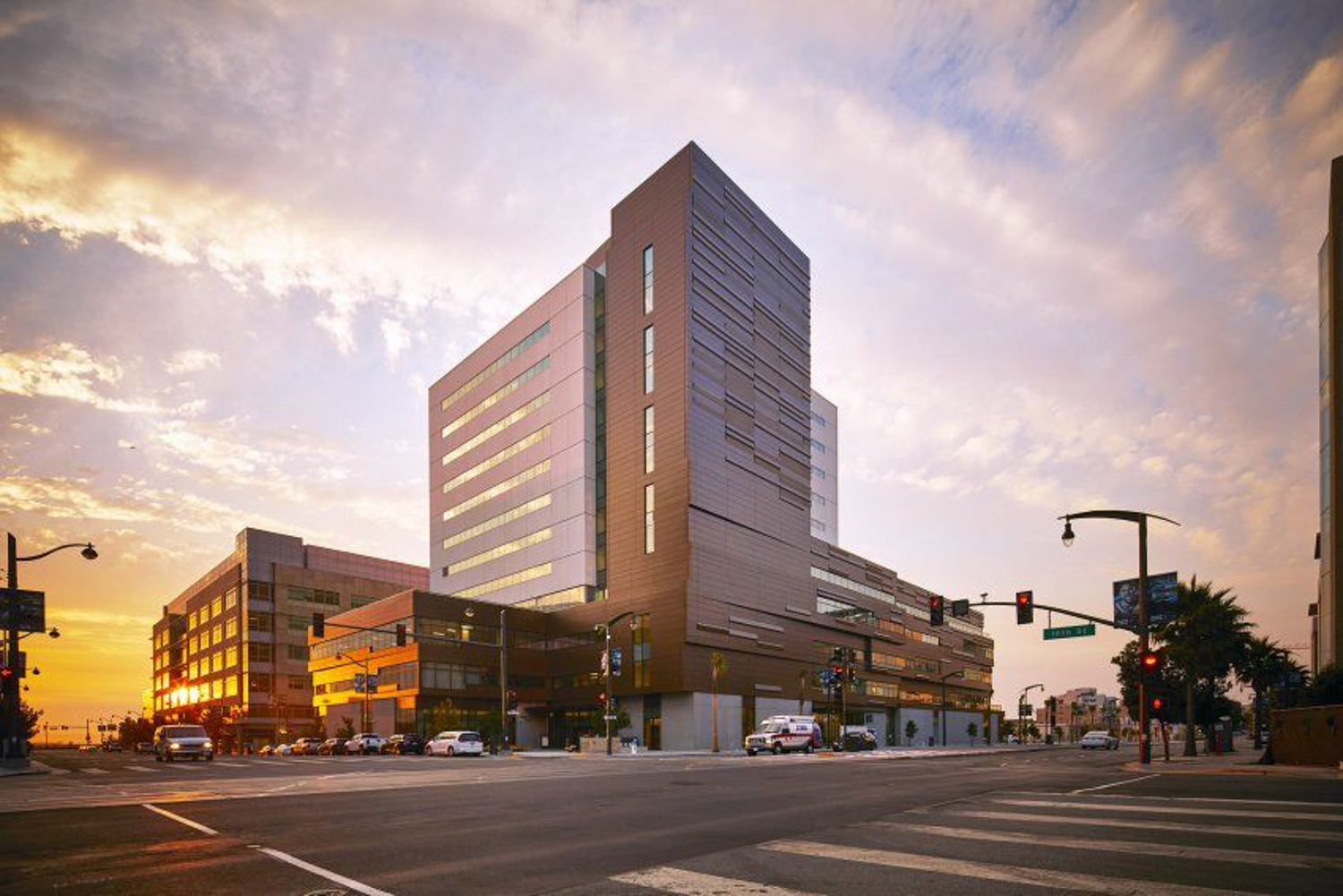 A new medical facility has been opened for the University of California, San Francisco, at 490 Illinois Street, Mission Bay, San Francisco. The development expands upon an already-expansive campus of medical facilities run by the city university. The structure will contain the UCSF’s Wayne and Gladys Valley Center for Vision, dedicated exclusively to research, teaching, and patient care services relating to eye care. 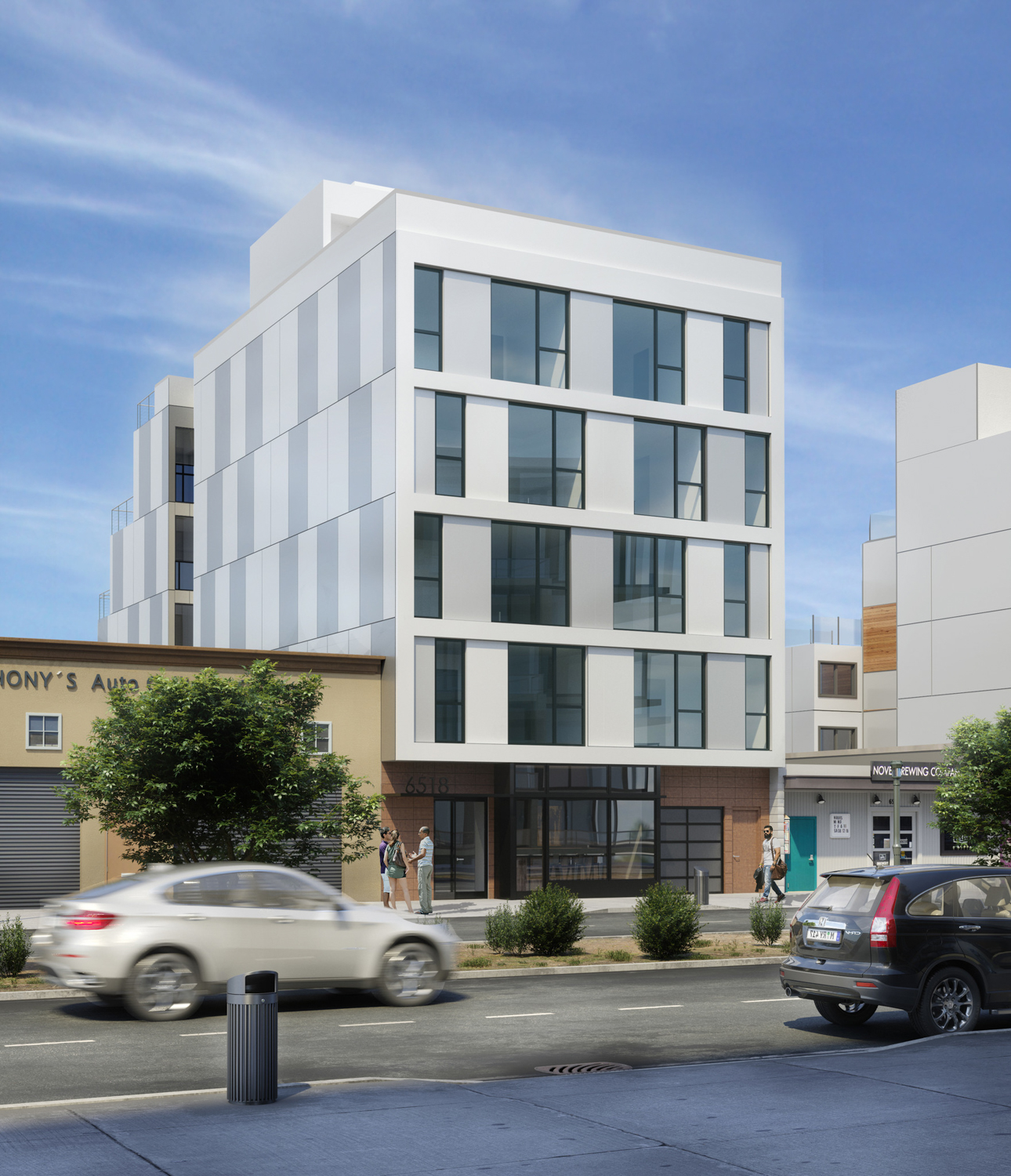 Development permits have been filed for a new six-story mixed-use building at 6518 San Pablo Avenue in Paradise Park, Oakland. The proposal will create nine residential units and two spots for ground-floor retail. Atomic Development Company is responsible for the project. 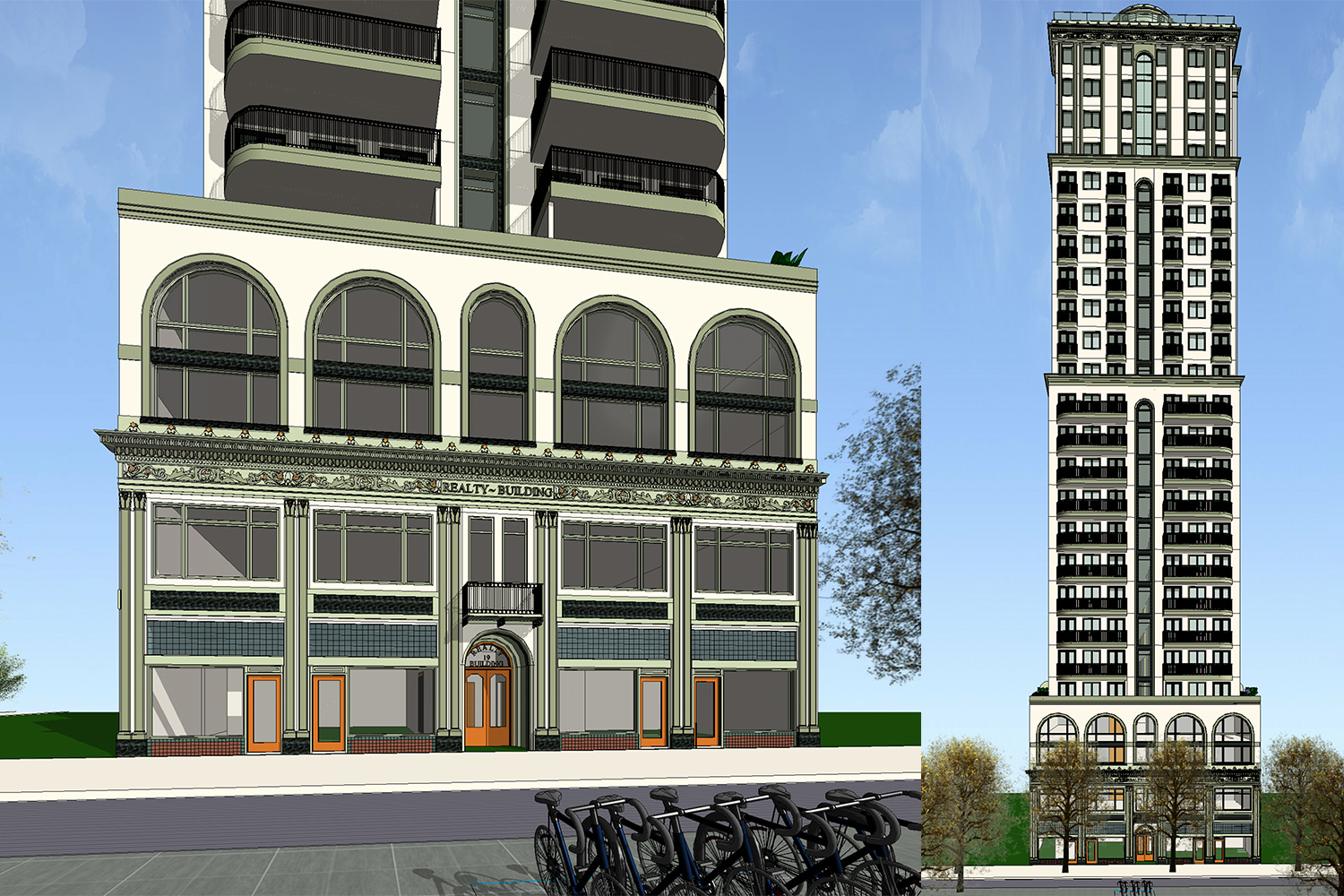 Development permits have been filed for a 268-foot slender skyscraper at 19 North Second Street in downtown San Jose. This is the third time SF YIMBY is covering an Anderson Architects-design slender skyscraper in the Silicon Valley capital. Rising from a 9,375 square foot parcel, the structure will have a FAR of 1:19.7, making it one of the skinniest towers in the Bay Area. 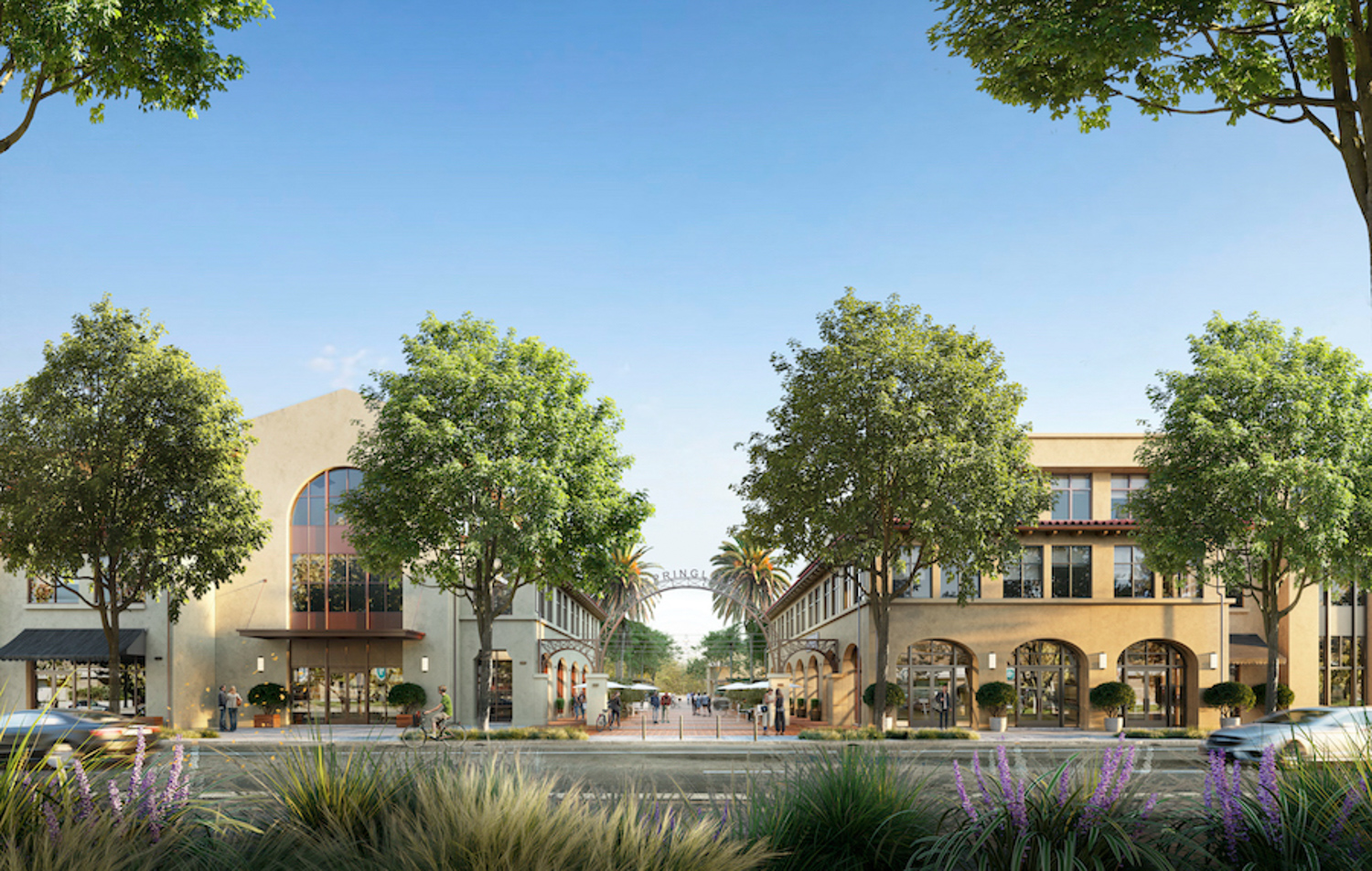 Details about the multi-structure development at 1300 El Camino Real in Menlo Park, San Mateo County, has recently been released.  This following a change in management in mid-2020. The project, now named the Springline Development, has been under construction since 2017, with most buildings topped out at present. The project will bring a large sum of residential, office, and retail use right beside the city’s transit hub. Presidio Bay Ventures is now responsible for the development. 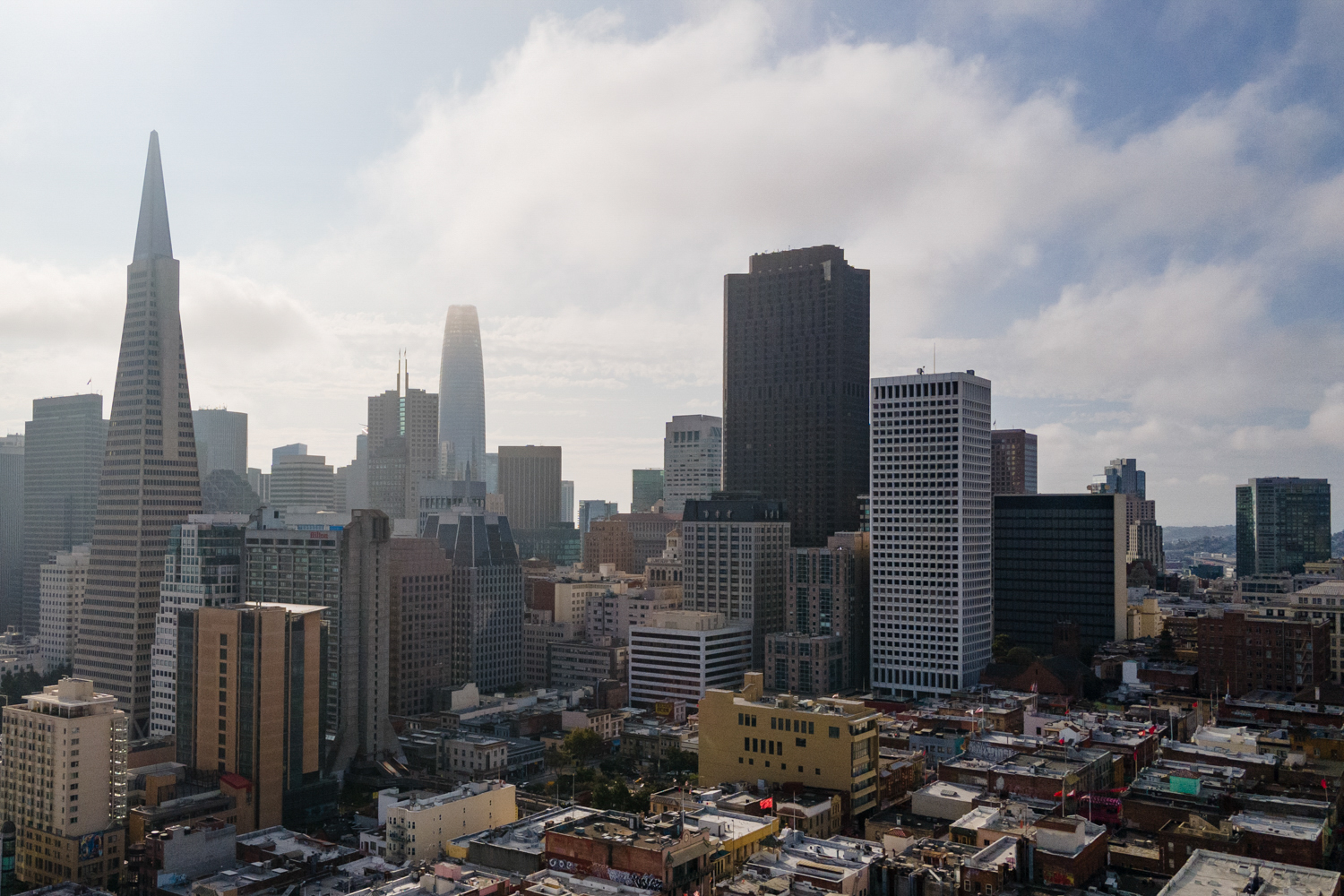