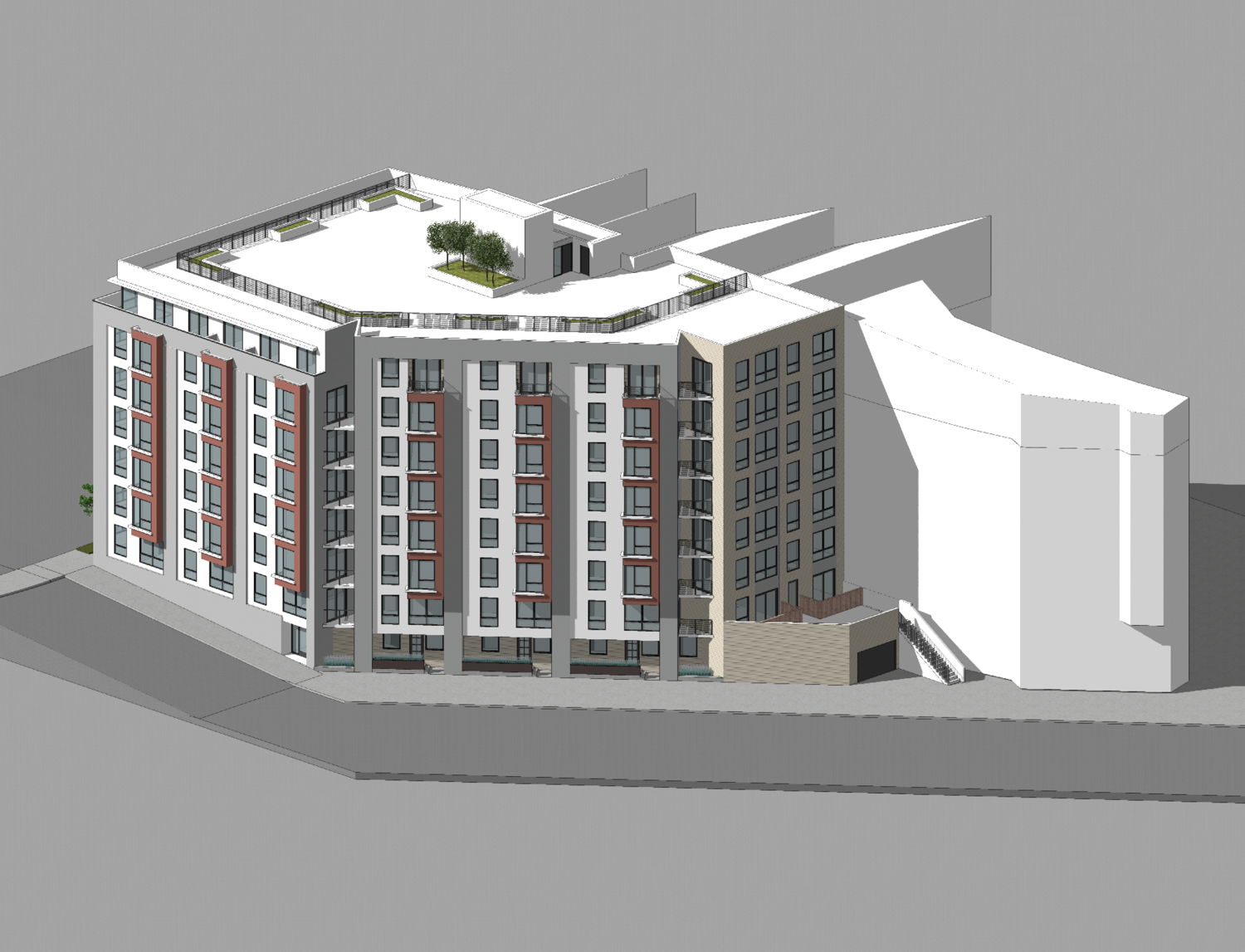 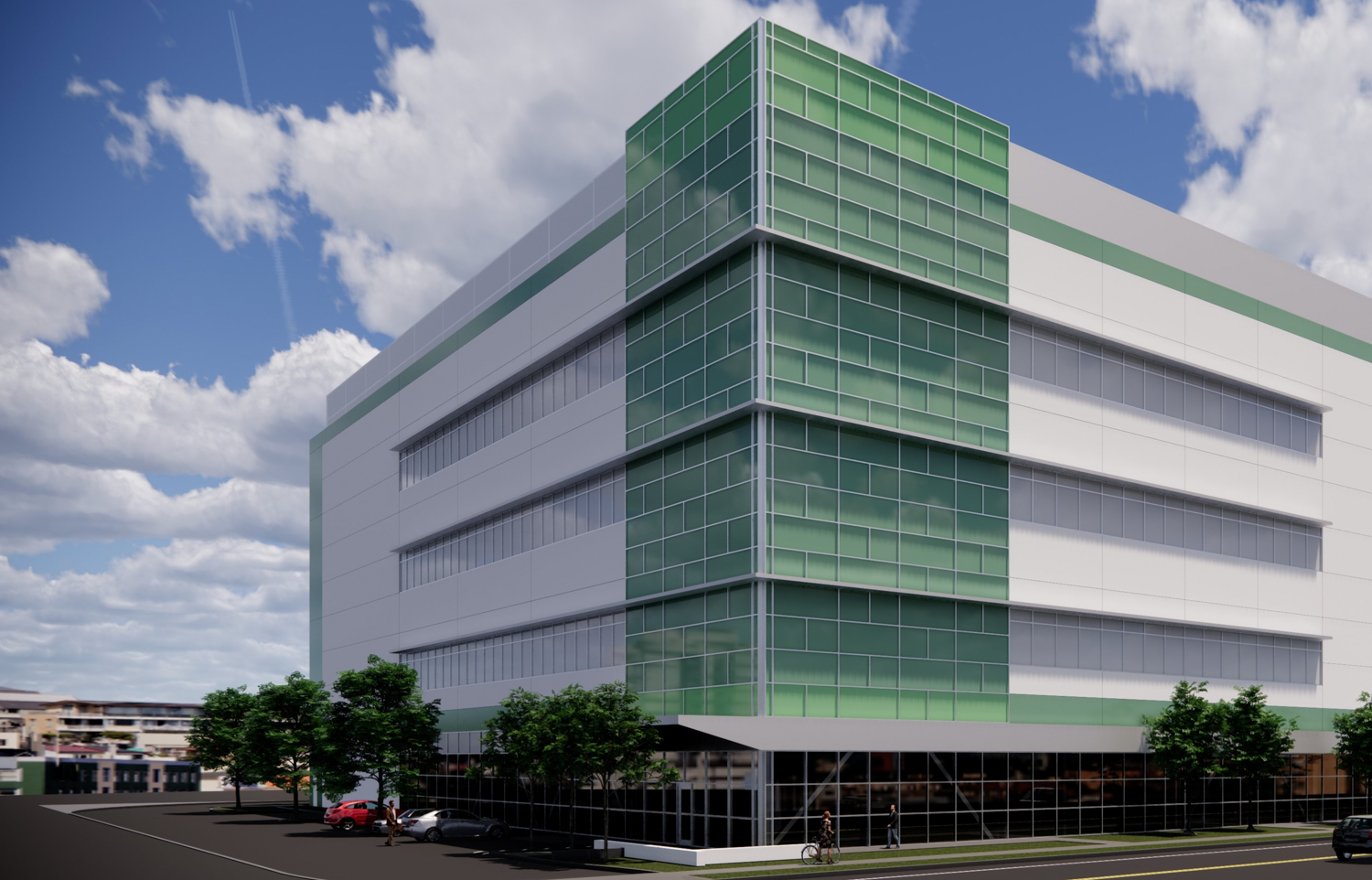 New building permits have been filed to construct a data center at 1111 Comstock Street in Santa Clara, northwest of the San Jose International Airport. The development would produce a four-story, 121,170 square foot facility with capacity for 10 megawatts of information technology. Prune Data Centers is responsible for the application. 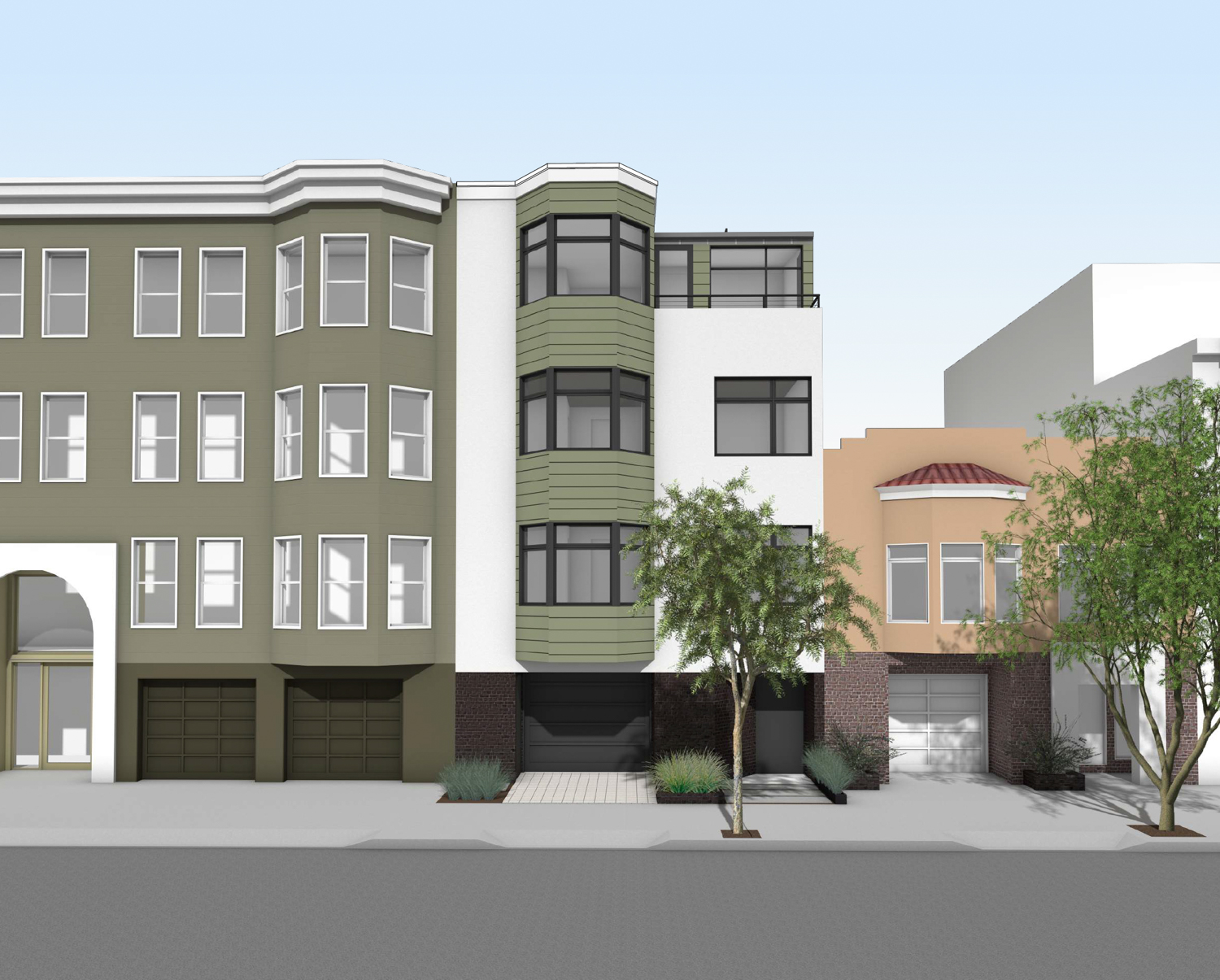 Condominium permits have been filed to build a three-unit structure at 33-37 Capra Way in the Marina District of San Francisco. While underdeveloped for the lot, the project will be an increase from the existing condition of one unit. Michael Morrison of John Lum Architecture is listed as the owner of the property.

Permits have been filed for the first phase of alterations on the new BART headquarters at 2150 Webster Street, Downtown Oakland. The move will keep the Bay Area Rapid Transit (BART) agency located in the city center while saving an estimated fifth of a billion dollars on rent over a twenty-five year period. The move is estimated to cost $227 million.