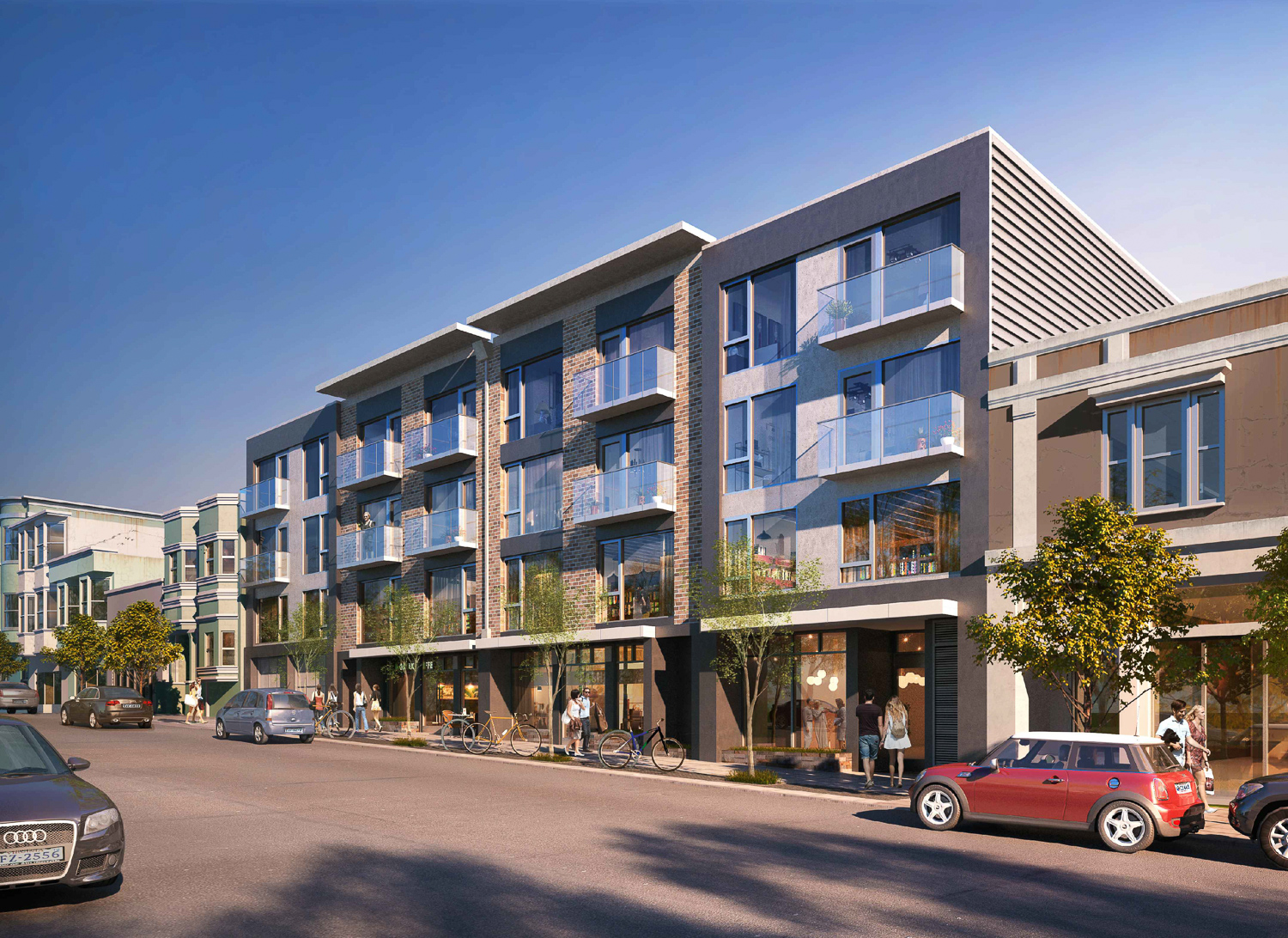 New building permits have been filed for a mixed-use building at 3636-3657 Sacramento Street in Presidio Heights, San Francisco. The project will add 18 new apartments with ground-level retail and a second-level medical office. Sacramento Locust Associates are the project sponsor, with San Francisco-based Litke Properties responsible as the property owner.

Plans for a twelve-unit townhouse project are expected to be approved with conditions by the City of Oakland’s planning department. The project will replace existing industrial buildings and a vacant house with three structures and a detached community facility at 2420-2432 Chestnut Street and 2423 Linden Street in West Oakland, in walking distance from the De Fremery Park. Riaz Capital is responsible for the development.

Development permits have been approved for constructing a single-family home at 4822 19th Street in Castro-Upper Market, San Francisco. The project proposal includes the construction of a two-story Type V-B residence with a basement. SIA Consulting Corp is managing the design concept and construction of the project.

Cypress Equity and Equity Residential have announced the residential launch of the AERO Apartments, located at 2000 Ardent Way in the Alameda Point Waterfront District. The development is part of a master plan which expects to draw $1 billion of development at the 68-acre former Naval Air Station in Alameda. Move-ins are expected by the second quarter of this year. 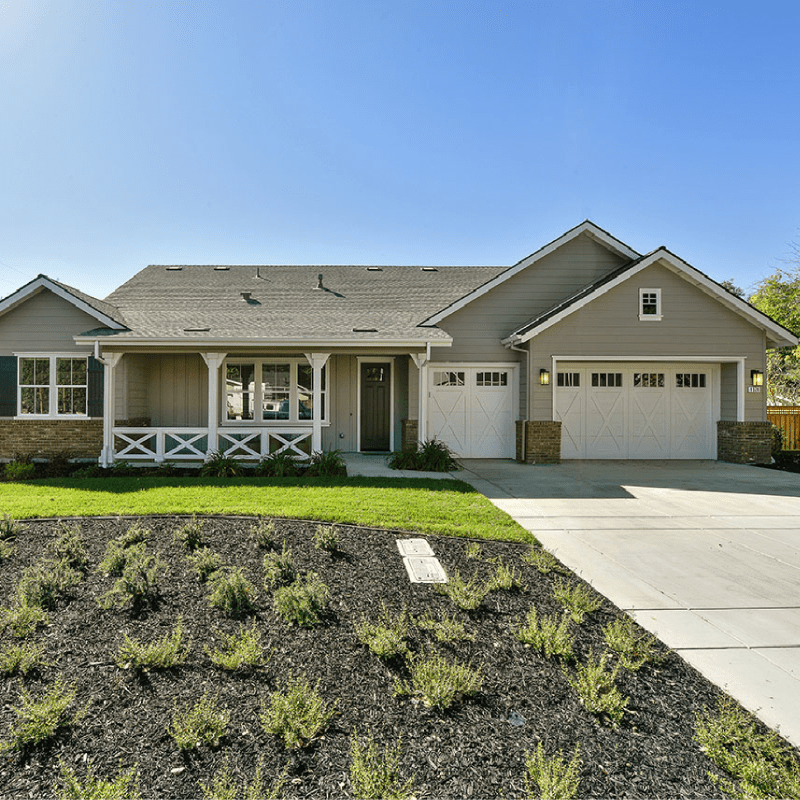