Planning applications have been submitted seeking the approval of a mixed-use project at 1057 El Camino Real in Redwood City. The project proposal consists of developing a strip mall into a transit village featuring new homes, commercial space, and public open space. Lowe and Eden Housing is the project applicant and developer. HOK is managing the design concept and construction. 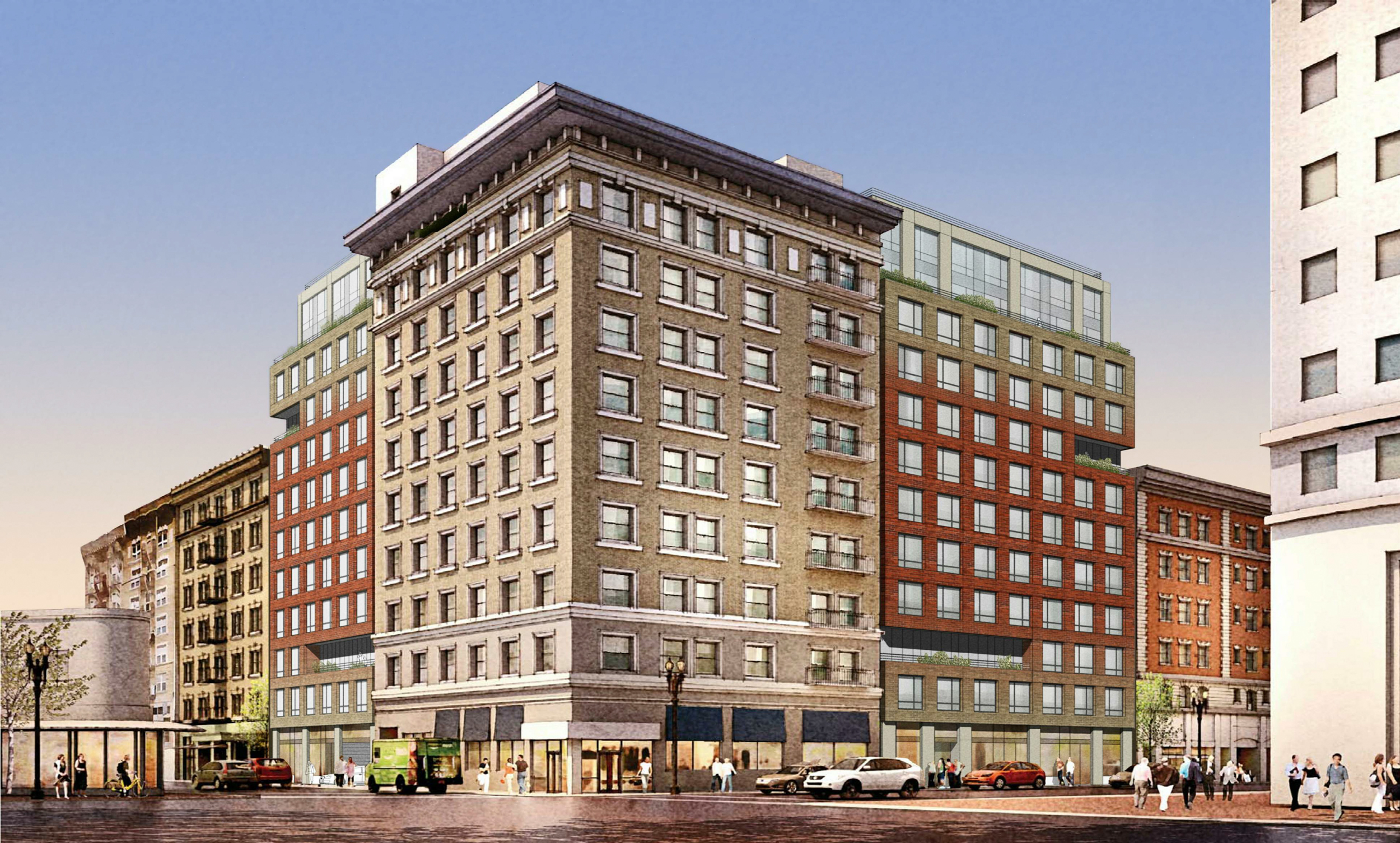 The entitlement process for a new development at 2300 Broadway, Redwood City, San Mateo County has been initiated. The project proposal includes the construction of a ten-story commercial building. Tishman Speyer is the developer and the project applicant. WRNS Studio is managing the design concepts and construction.