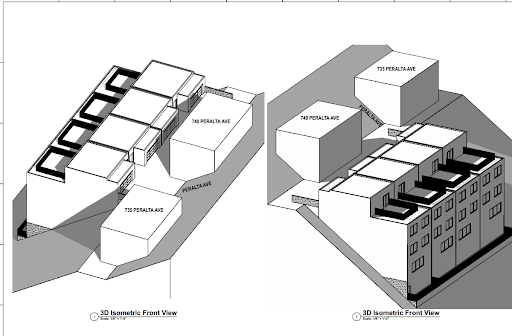 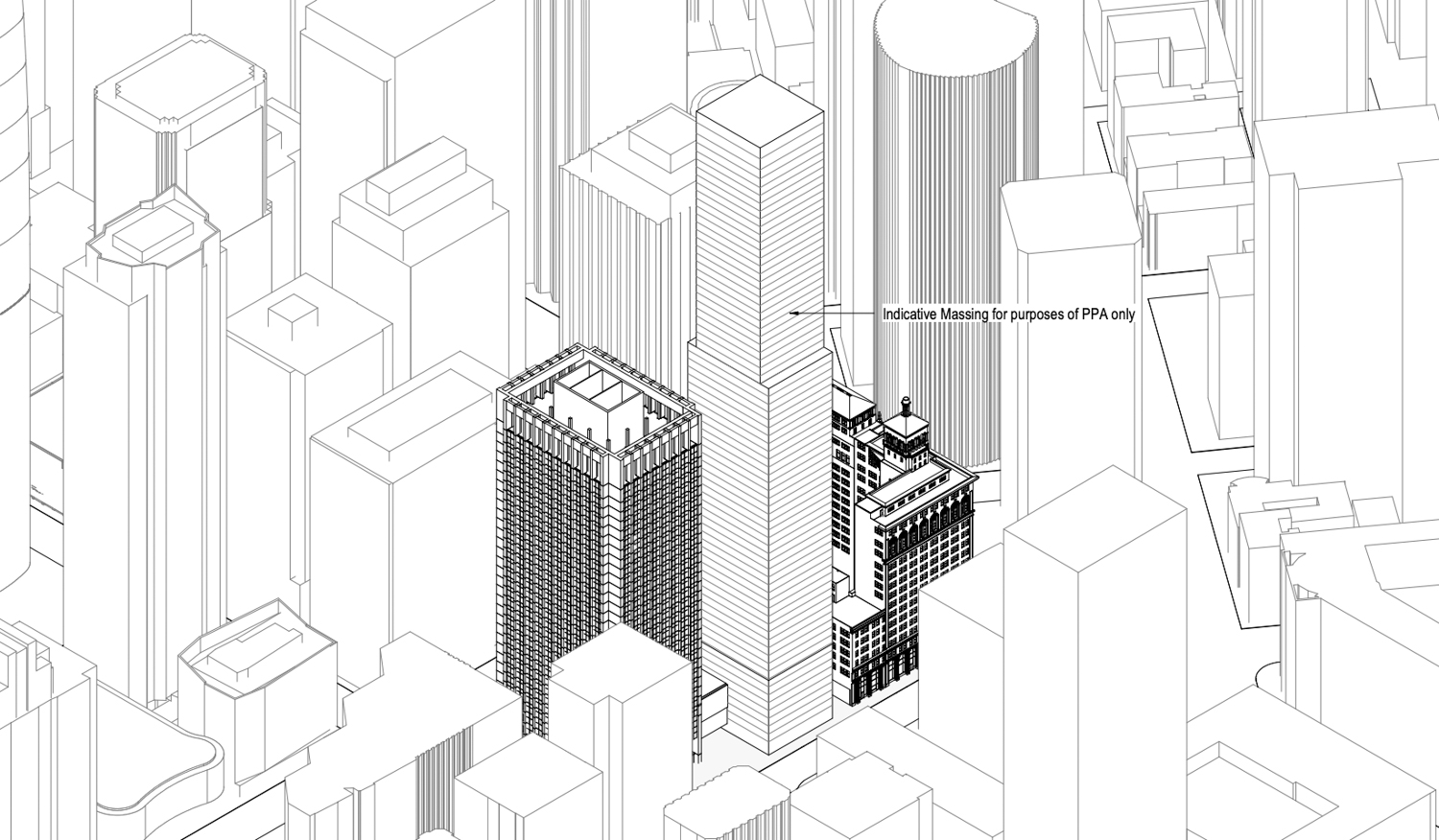 New plans have been filed for what could become one of the tallest towers in the Bay Area. Hines has submitted the preliminary project application for a quarter-billion-dollar residential skyscraper to rise 818 feet high at 50 Main Street in SoMa, San Francisco. 50 Main Street will be part of the 200 Mission Street Campus, Hines’ mixed-use redevelopment of the former PG&E Headquarters into housing, retail, modernized offices, and a network of public open space.

A preliminary project assessment (PPA) has been submitted seeking the approval of a project at 1675 Howard Street in SoMa, San Francisco. The project proposal includes the renovation of existing retail stores and establishing a new commercial facility on the site. The proposal includes two sites with the primary on Howard Street and the secondary on Harrison Street. Goree Architecture & Design is responsible for the design concepts and construction.

A planning application has been filed for a 141-unit development at 2621 San Juan Road in North Natomas, Sacramento. The project, named Tenfold Natoma Residential Care Facility for the Elders (RCFE), will add new housing to a currently vacant lot at a relatively busy intersection. Alleghany Properties is responsible for the development as the property owner. 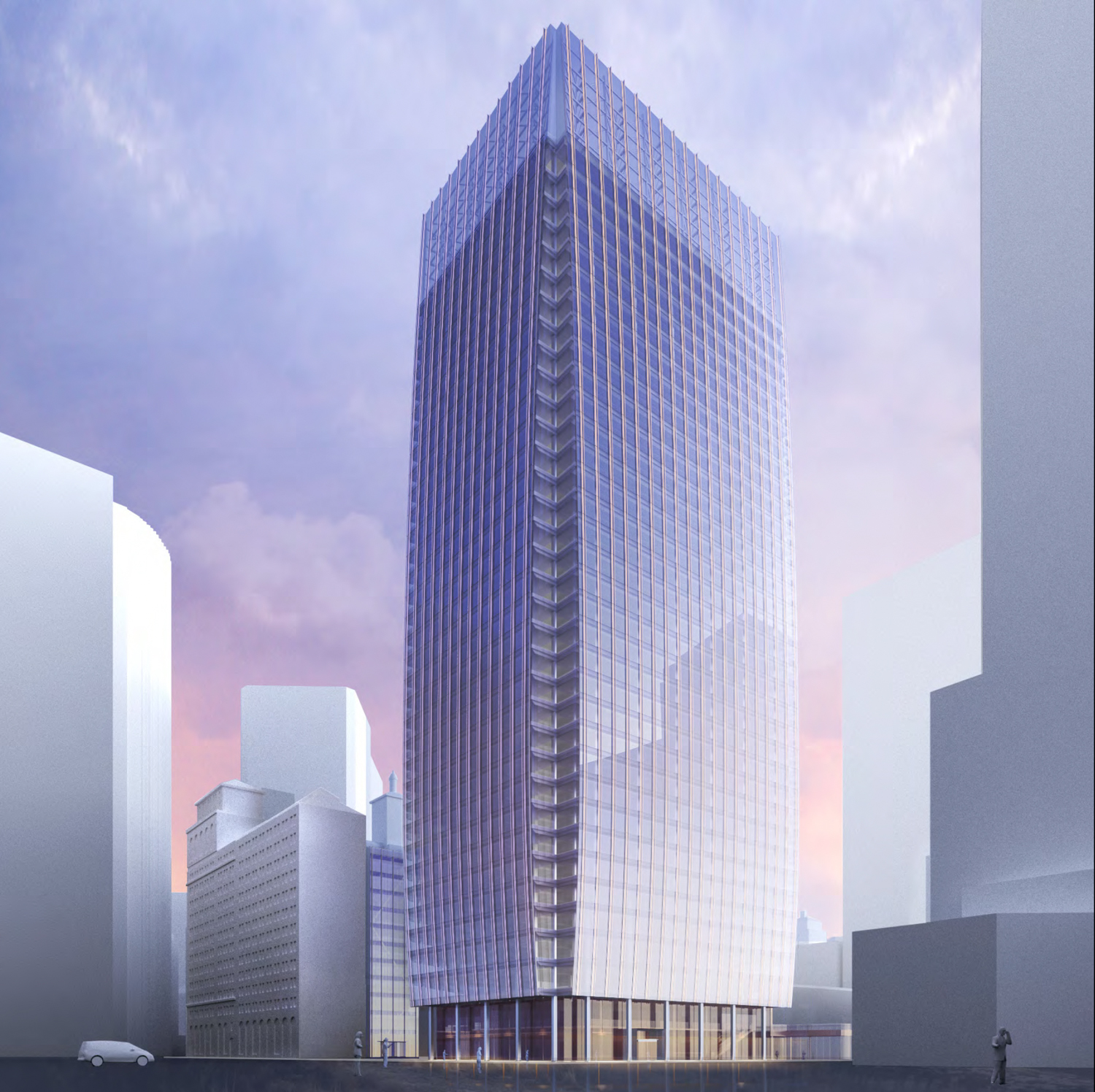 Hines has filed a preliminary project application revealing for the first time plans to dramatically redevelop the 3.5-acre former PG&E complex, including the tower at 77 Beale Street in SoMa, San Francisco. The proposal includes office modernization, a new residential building at 50 Main Street, and a public-oriented street level. Most dramatically, the 35-story tower will be reskinned with a curtain-wall design by Pickard Chilton.