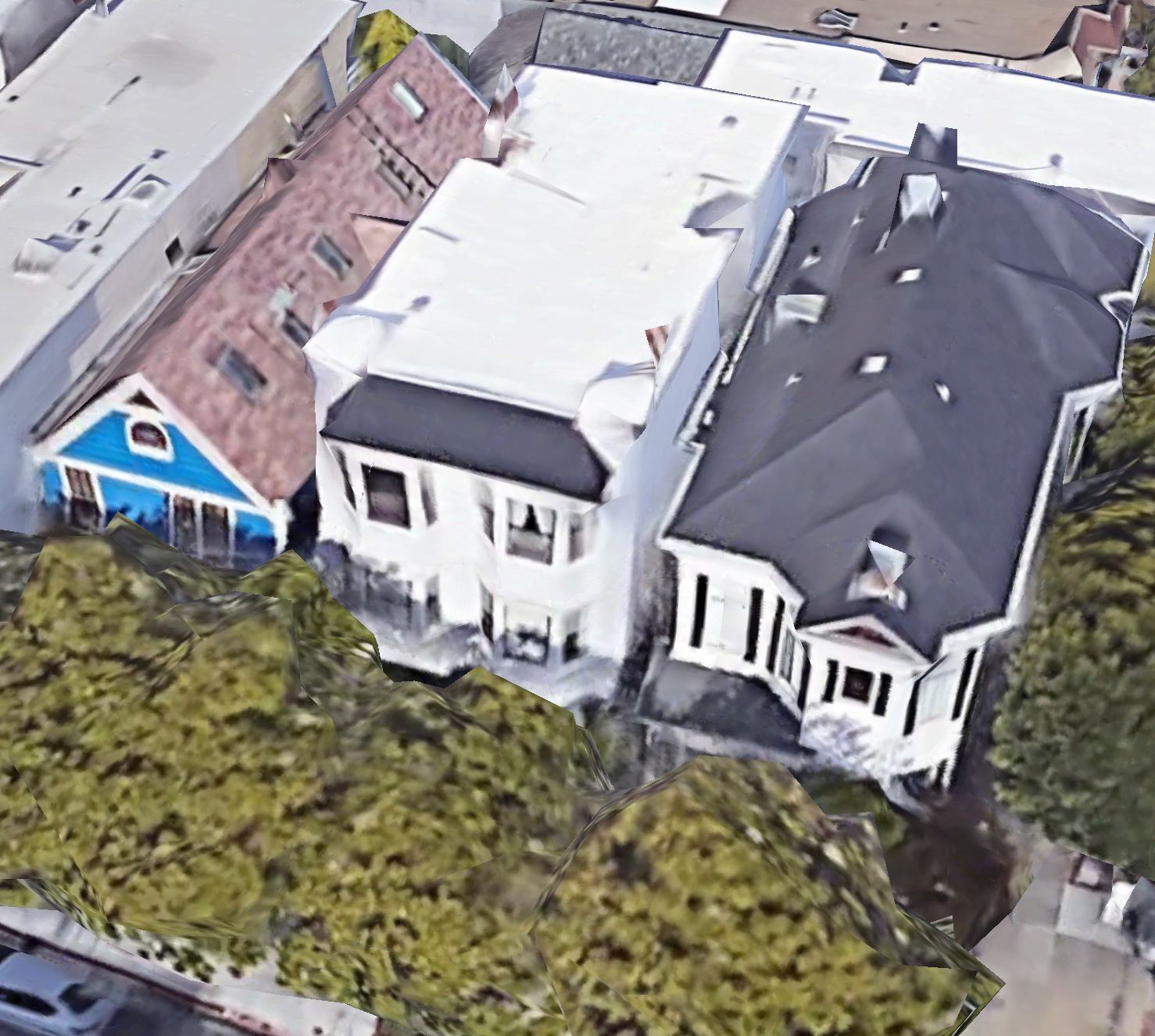 Permits have been filed for new residencies at 289-299 Castro Street in Duboce Triangle, San Francisco. The site is between 16th street and Beaver Street. MUNI’s light rail is one block away at the Castro station. 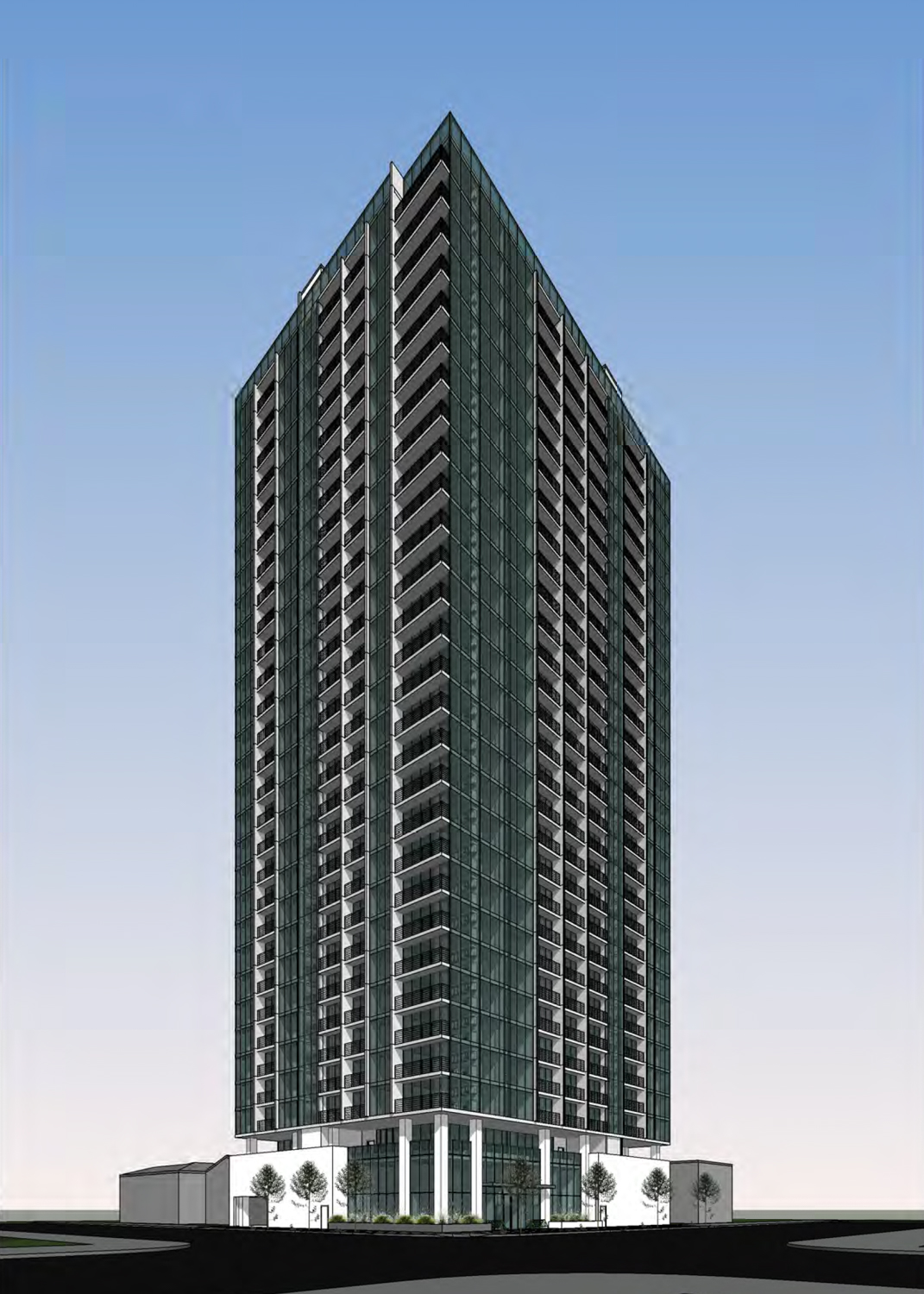 Renderings have shown the 30-story tower expected to rise at 605 South 2nd Street in Downtown San Jose. The infill high rise will significantly contribute to the city skyline, as it would be just eight feet shorter than the tallest structure, MIRO. The sky-high structure will yield roughly 300,00 square feet split between residential and parking. Anderson Architects Inc. is responsible for the design. 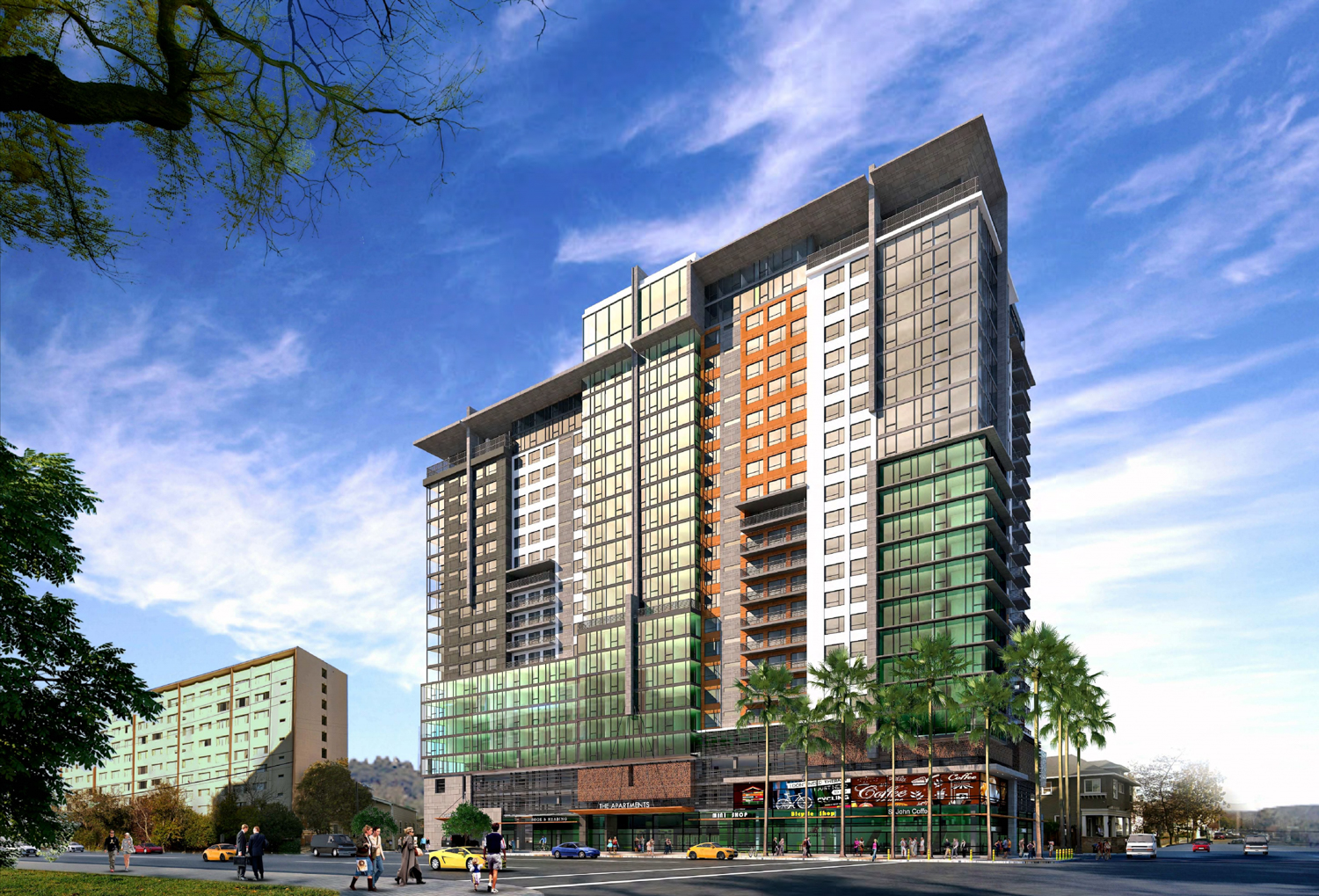 Exterior work is still wrapping up on Madison Hous

Exterior work is on Rose Hill, a 639-foot-tall res

The core of Wolf Point South has surpassed street

Exterior work is progressing on the topped-out Rit

The ongoing residential conversion of the former C

Construction has topped out at 1245 Broadway, a 23