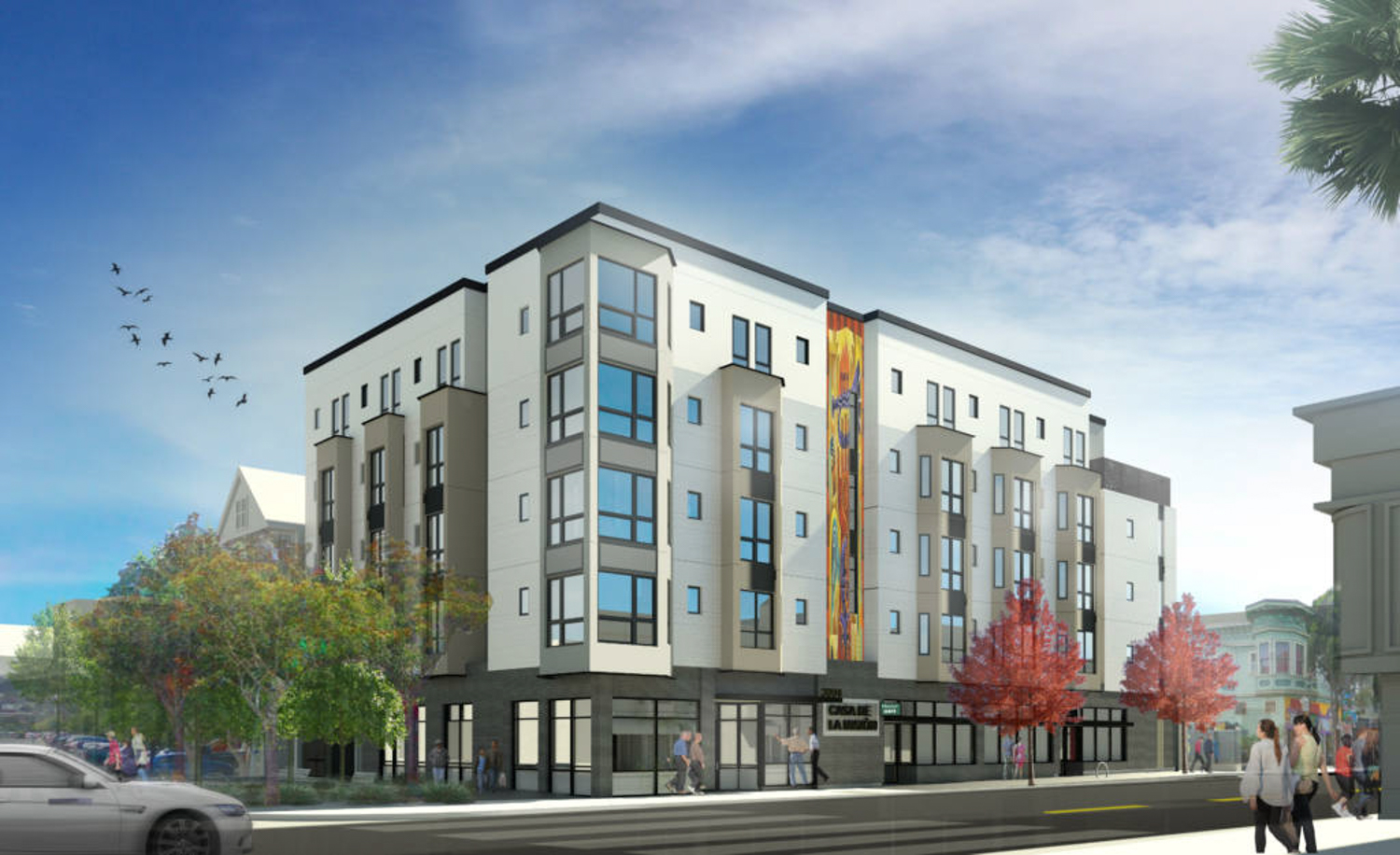 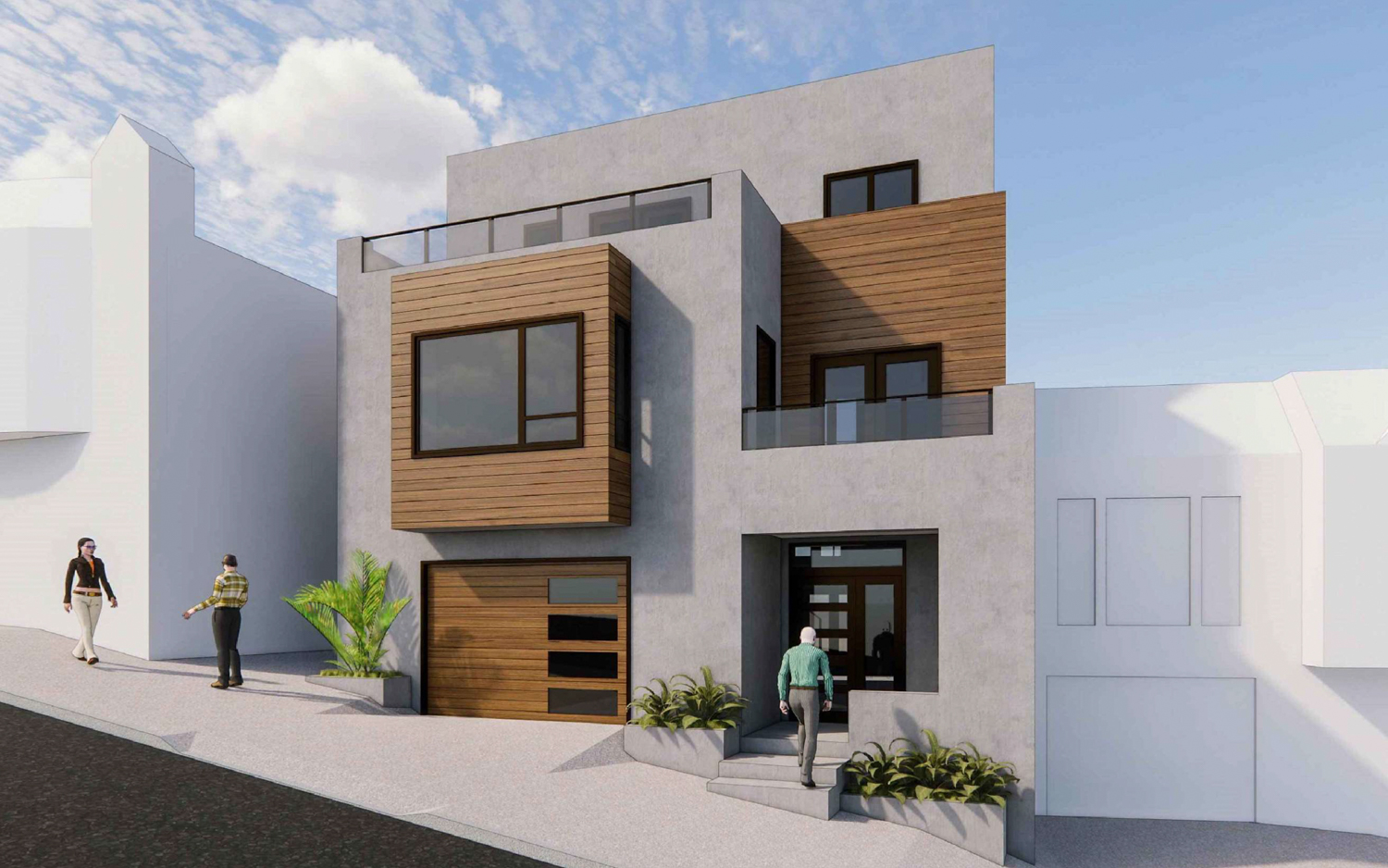 New renderings have been published along with the ongoing departmental review for a single-family dwelling at 141 Milton Street by Glen Park in College Hill, San Francisco. The project would replace a vacant lot just six minutes away from the Glen Park BART station by foot. Kevin and Patcharin Reynolds are responsible for the development as property owners. 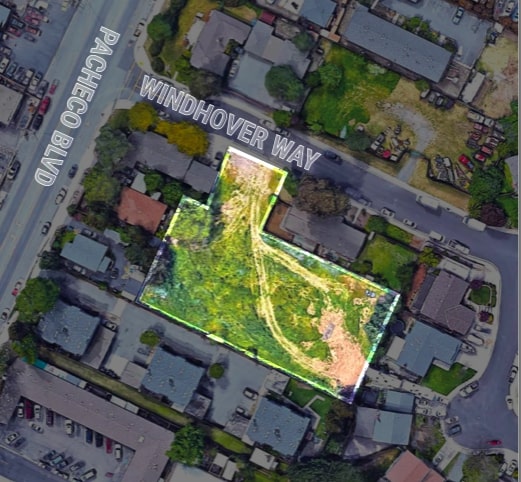 A general application has been filed seeking the approval of an apartment building along Pacheco Boulevard in Martinez, Contra Costa County. The project proposal includes the development of a new two-story multi-family apartment building. 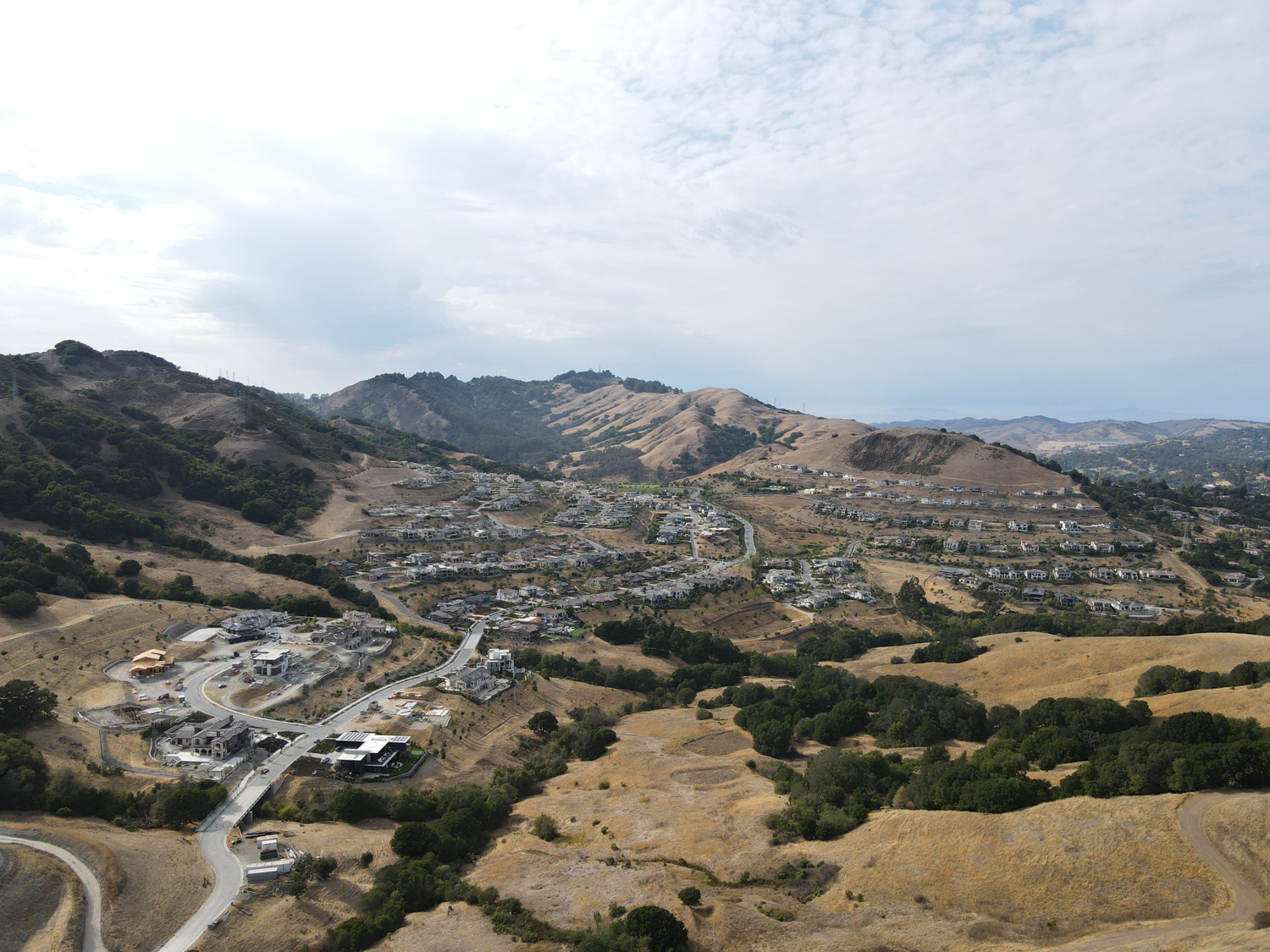 Permits have been filed proposing an expansion of 1950 Post Street, a residential building in San Francisco’s Lower Pacific Heights neighborhood. If approved, construction crews could add a fifth floor along with a new elevator leading to 13 new apartments. Jones Memorial Homes II occupies the property, an affordable housing program.