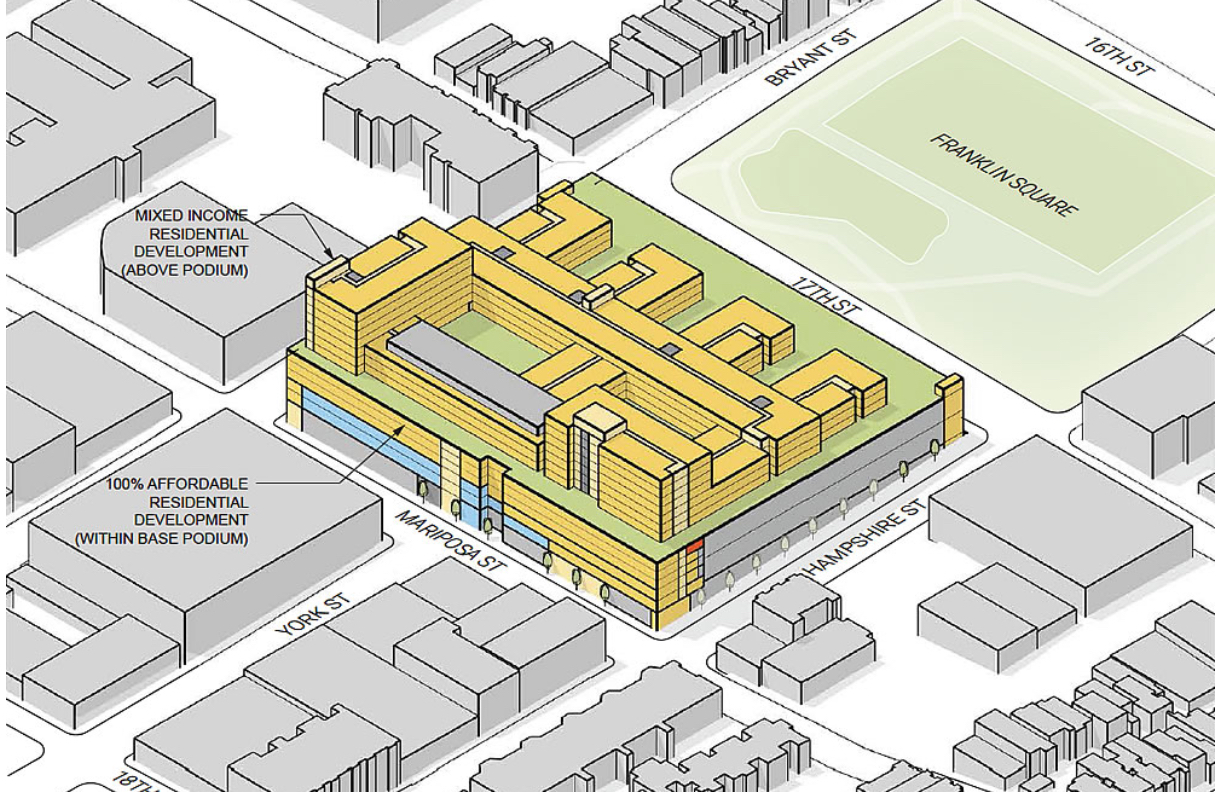 Recent filings have resurfaced the proposed 575-unit residential and transit hub development of Potrero Yards at 2500 Mariposa Street, Mission District, San Francisco. A memo to the historic preservation commission shows that the SFMTA is planning for how to proceed without or without approval to demolish a two-story 1915-built structure on site. If fully approved, the project would yield over 1.3 million square feet.

Permits have been filed for a residential addition to 1825 28th Street in Oak Tree, Oakland. The site sits on a large block bordered by 16th Street and Foothill boulevard. While there is a nearby rail connection, a bus route runs along Foothill Boulevard and can take riders to rail stations and other transit routes.

Permits have been filed for the 600,000 square foot office portion of Potrero Power Plant, a 29-acre redevelopment in Dogpatch, San Francisco. Redeveloping abandoned industrial plots has become quite the trend internationally. London has the Battersea Power Station. New York City has the Domino Sugar Factory, and San Francisco has several along the eastern waterfront, including this one, India Basin, and, arguably, Mission Rock. The developers of Potrero Power Plant have recently applied for its office allocation permits, indicating preparation for phase one of six. Associate Capital’s California Barrel Company LLC is in charge of the 5.3 million square foot project. 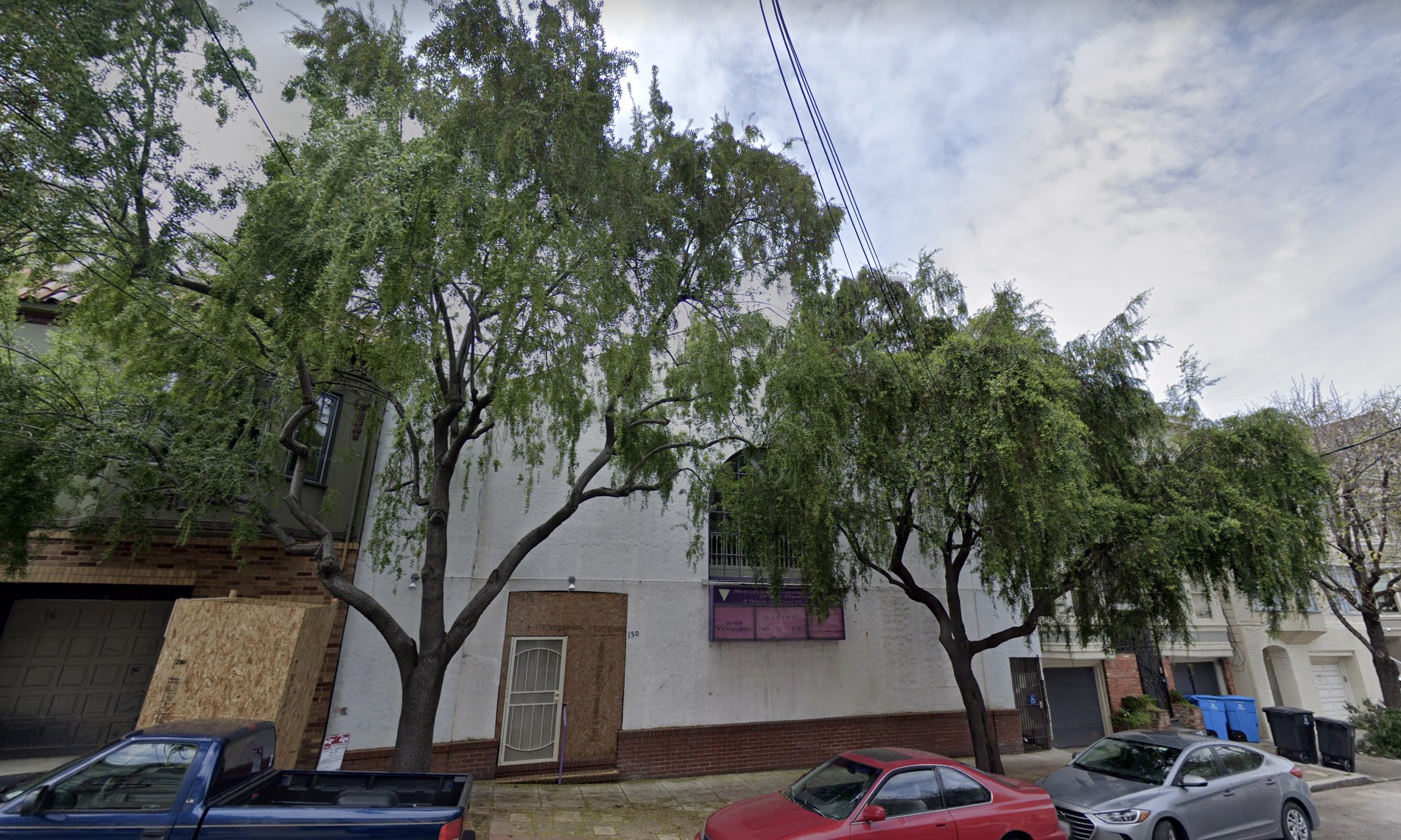 Permits have been filed for 150 Eureka Street in the neighborhood of Castro, in San Francisco. The site is between 18th Street and 19th Street. Nearby transit access is available with the MUNI Metro Light Rail via Castro Station, which is just 3.5 blocks away from the address.