Building permit applications have been filed for a project approved at 1904 Adeline Street in West Oakland. The project proposal includes the construction of a four-story building offering residential units for seniors. The project site previously housed Friendship Christian Center. Geral Agee Ministries and the Friendship Community Development Corporation are listed as the property owners. Kodama Diseno Architects is responsible for the designs. Tanaka Design Group is the landscape architect. 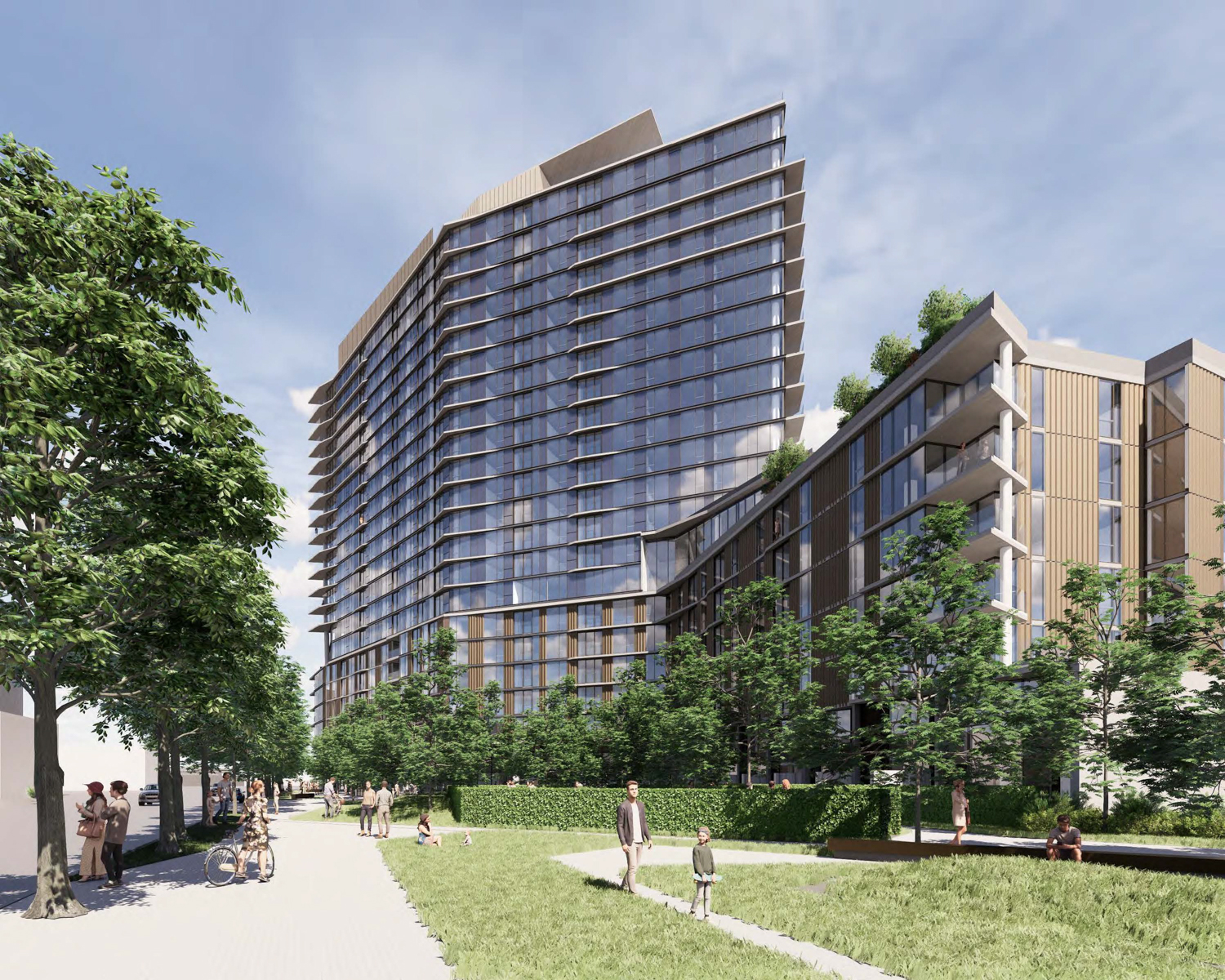 For the last twelve days of the year, SF YIMBY will look back on each month to reflect on the biggest stories we covered. August was a particularly busy month, starting with the approval of Transbay Block 4. Demolition permits were filed for Oakland’s potential tallest tower, and new renderings were found for various projects across the Bay Area, including the reimagined Tishman Speyer proposal for 655 4th Street in SoMa. In Oakland, construction reached halfway for 1900 Broadway. In Santa Clara, Related secured two-thirds of a billion dollars to start construction on a 700-unit apartment tower in Tasman East.

New building permits have been filed for a new mixed-use project proposed for development at 5250 3rd Street in Bayview, San Francisco. The project proposal includes the construction of a seven-story mixed-use offering residential and retail spaces. The Toboni Group (501c3; The Affordability Project) is responsible for the development. Leavitt Architecture is responsible for the design. 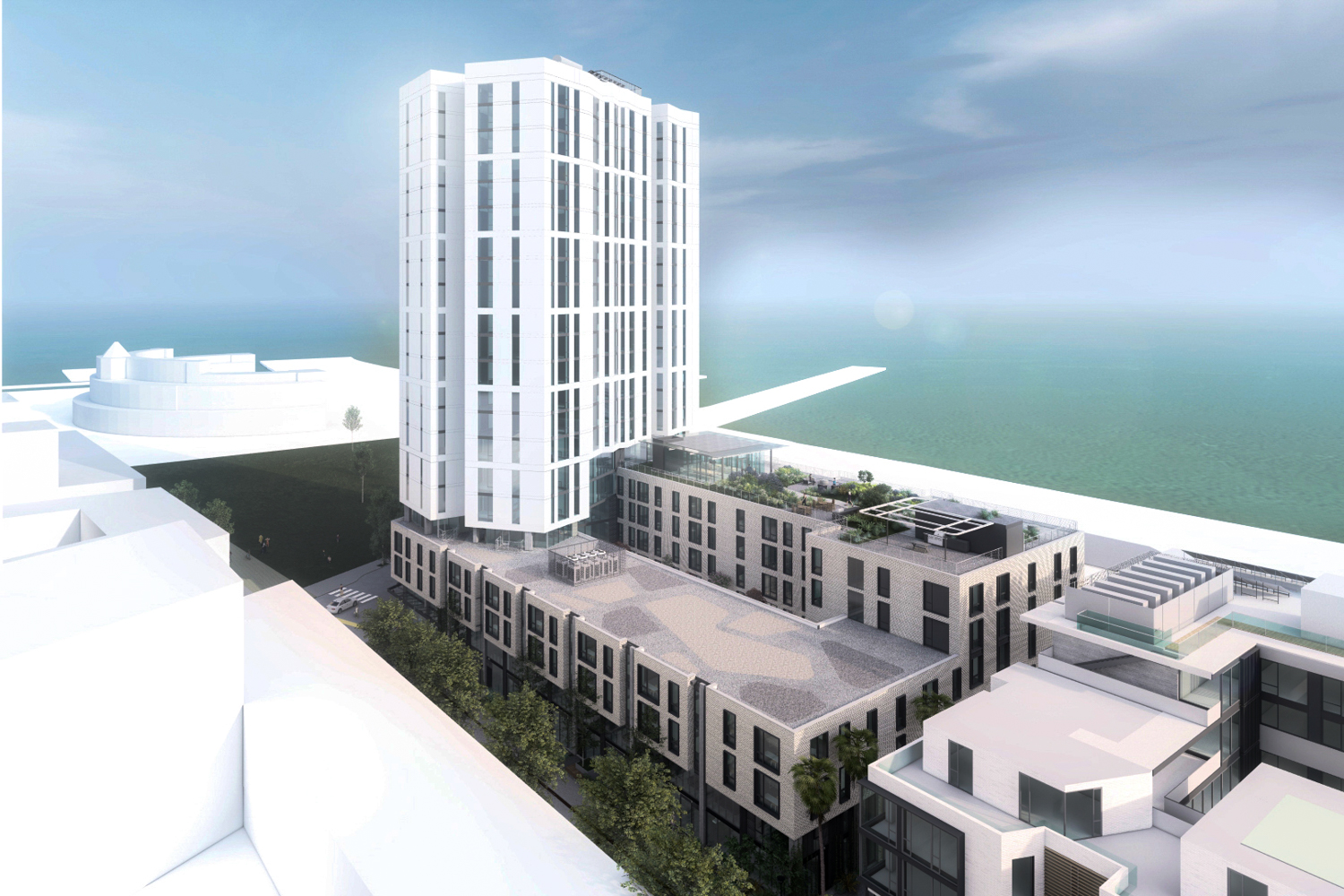 For the last twelve days of the year, SF YIMBY will look back on each month to reflect on the biggest stories we covered. In July, San Francisco saw the opening of the $118 million Presidio Tunnel Tops park, replacing surface parking and covering up an overpass with 14 acres of landscaped open space. Meanwhile, in the Civic Center and on Treasure Island, crane installation signaled the start of work on two new towers that will contribute to the city’s slow-growing skyline. In San Jose, crews finished the facade installation for the Adobe North Tower.