Demolition permits have been filed for twelve buildings along Sunnydale Avenue as part of Blocks One through Four in the Sunnydale HOPE SF redevelopment plan. The Sunnydale community was originally built during World War Two but has since become one of San Francisco’s most acutely neglected public housing neighborhoods. Mercy Housing and Related California are jointly responsible for the redevelopment that will offer replacement housing on top of nearly 1,000 new apartments.

Renderings have been revealed for a mixed-use five-story building at 500 East 3rd Avenue, San Mateo, San Mateo County. The structure will demolition existing structures on the block, Block 21, to add four office floors topped by dwelling units. Windy Hill Property Ventures is responsible for the development as the property owner.

Permits have been filed seeking the approval of a residential project at 7271 Luther Drive in Sacramento. The project proposal includes the construction of a three-story apartment building for seniors. Pecora Associates Architecture & Planning is managing the design concepts and construction. 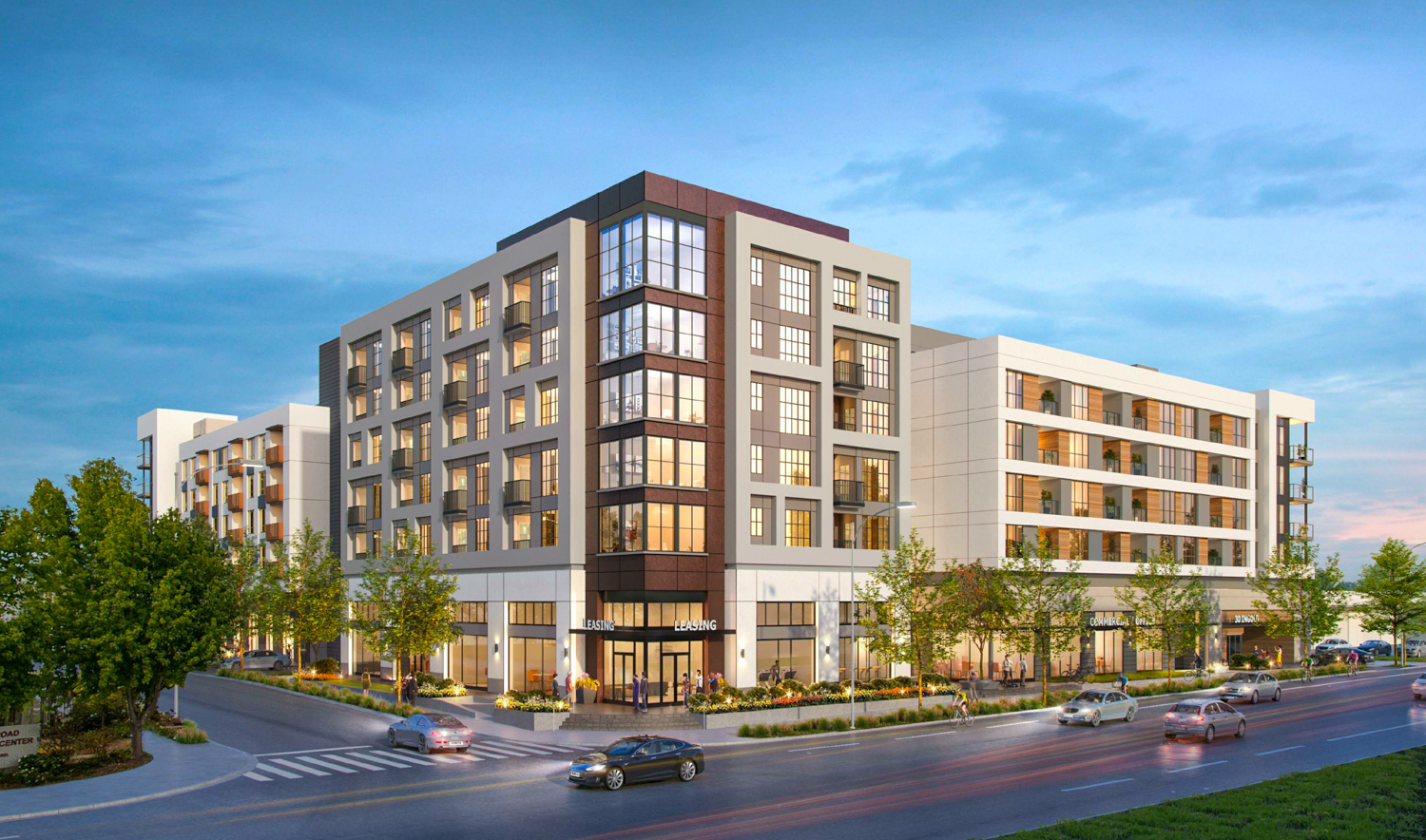 Burlingame’s Planning Commission is expected to approve plans tonight for a seven-story residential structure at 30 Ingold Road, located by the city’s border with Millbrae in North Burlingame, San Mateo County. The proposal would add 298 new apartments to the Peninsula within walking distance of BART. SummerHill Apartment Communities is responsible for the development.