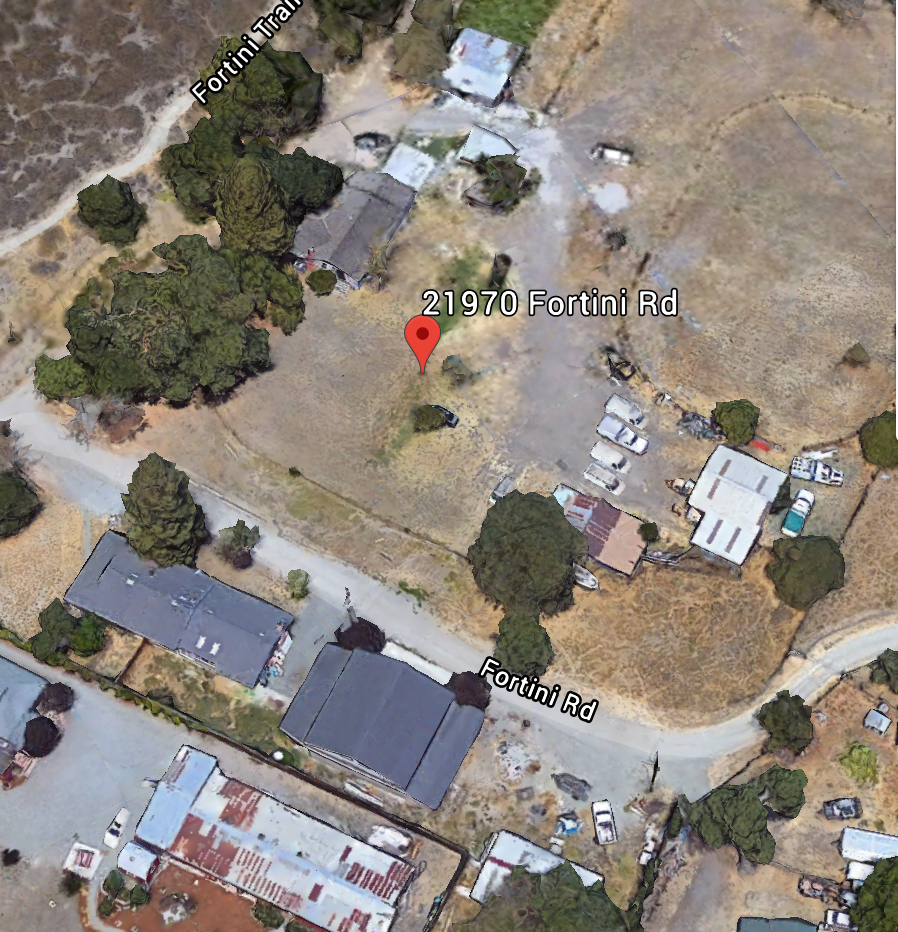 Permits have been filed for 21970 Fortini Road in South San Jose. The site is along a winding road in a sparsely developed area. It sits on one of the outermost edges of the metropolitan area around ranches and large fields. Due to its somewhat remote location, there is no accessible transit in the vicinity of the property. 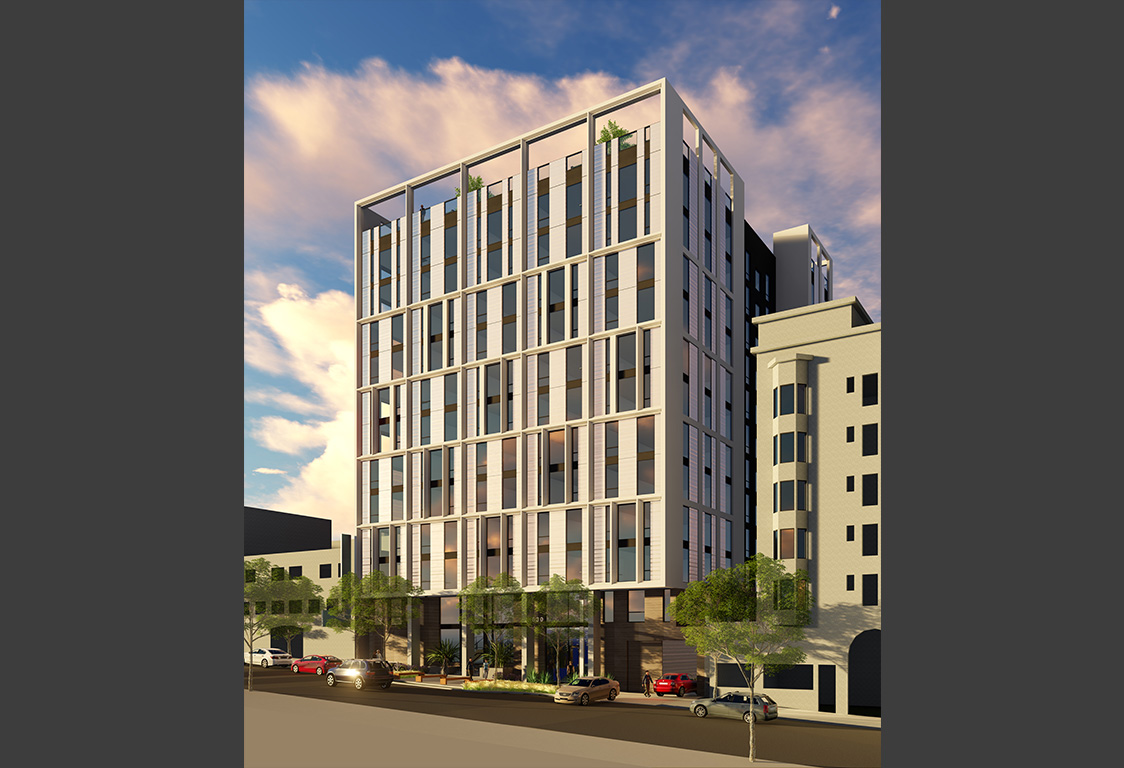 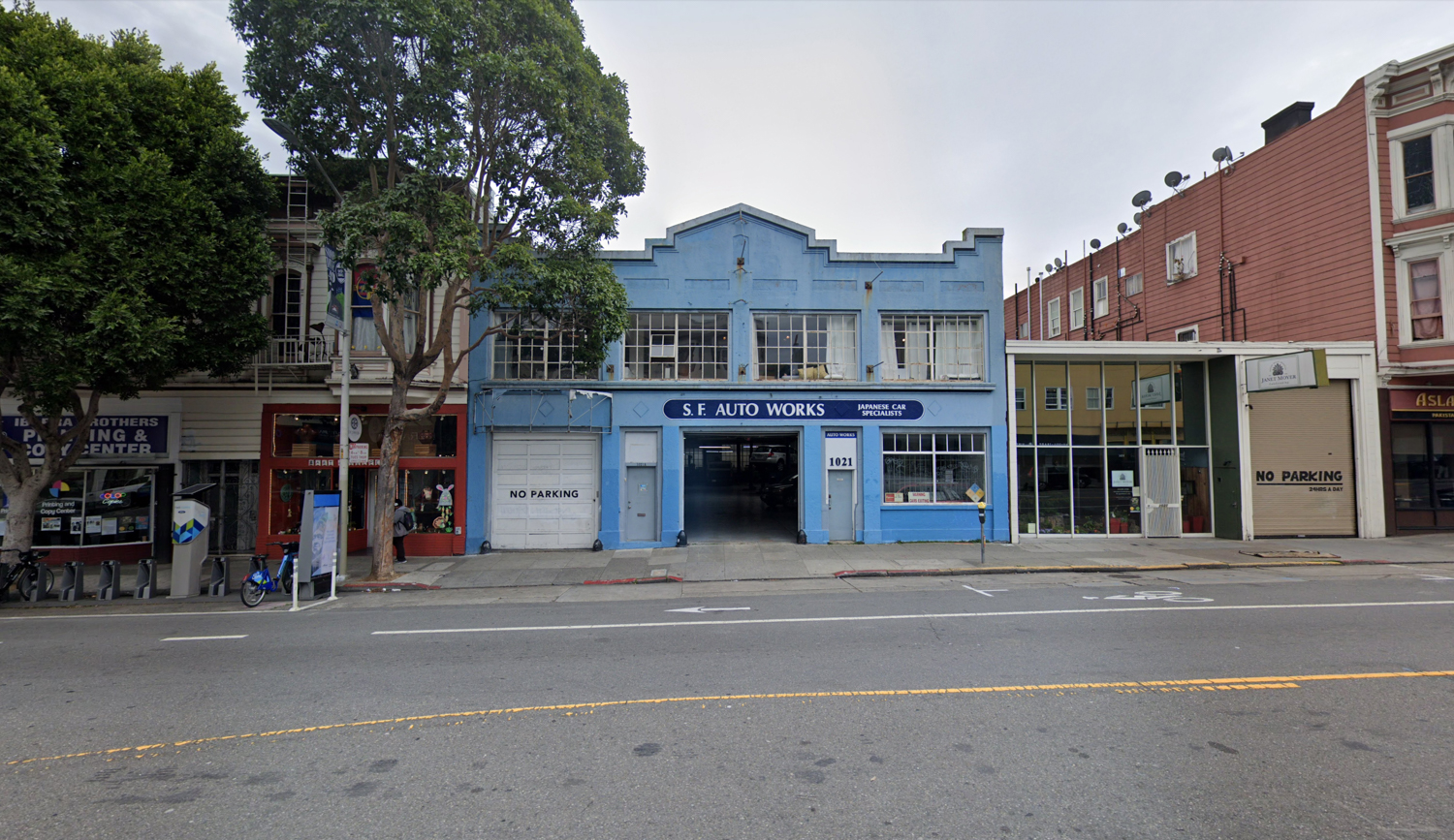 Permits have been filed for a new mixed-use building at 1021 Valencia Street in the Mission District area of San Francisco. The site is between 21st street and 22nd Street. A nearby transit connection can be made to BART via 24th St Mission Station, only five blocks from the property. 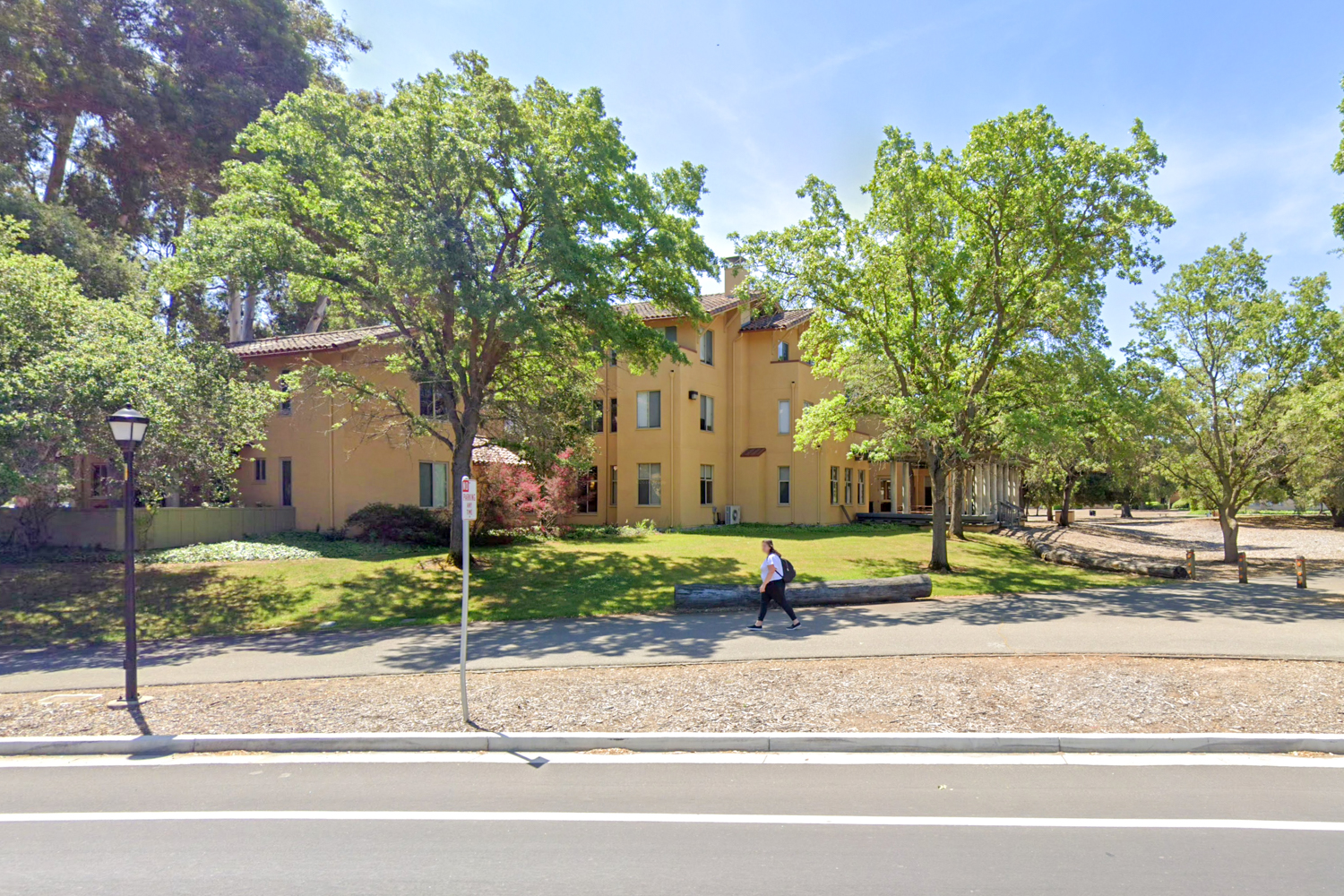 Permits have been filed for a new three-story educational building at 560 Fremont Road on Stanford’s Santa Clara County campus. The development will require over 4,200 cubic yards of land moved for grading, suggesting a sizable footprint. The site is accessible to transit via either Stanford station or Palo Alto station and Caltrain, a busy commuter rail corridor connecting San Francisco to San Jose, along with other suburban towns and cities it passes through.