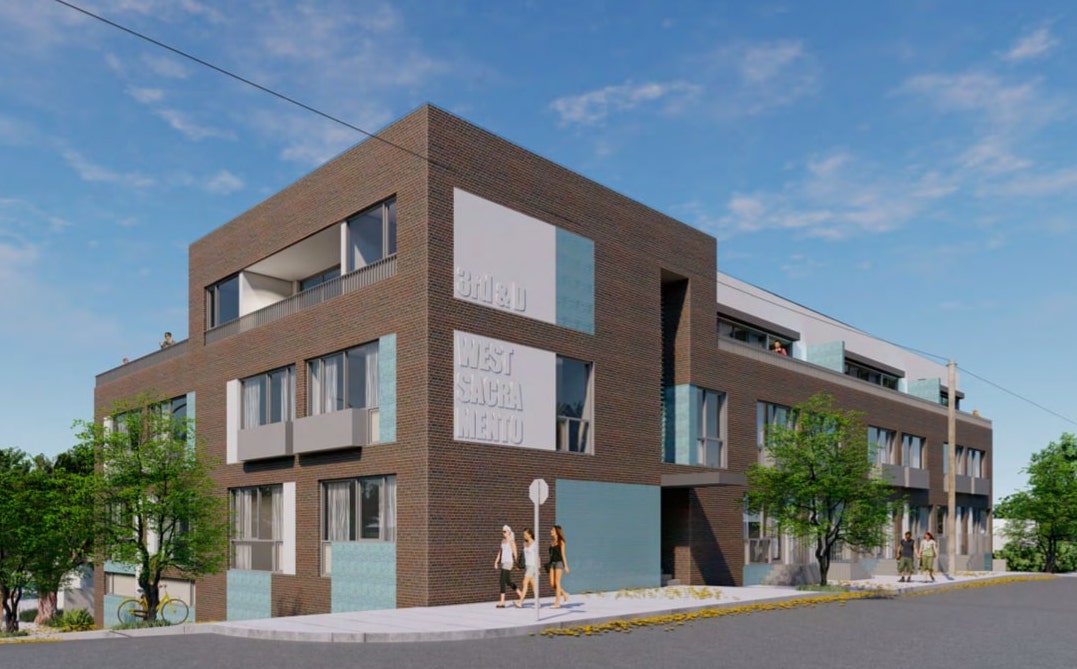 Permits have been filed seeking the approval of a residential project proposed at 301 D Street in West Sacramento. The project proposal includes the development of a three-story apartment building. Plans call for the demolition of the existing commercial set of buildings. San Diego-based American National Investments is the property owner. De Bartolo + Rimanic Design Studio is responsible for the design concepts. 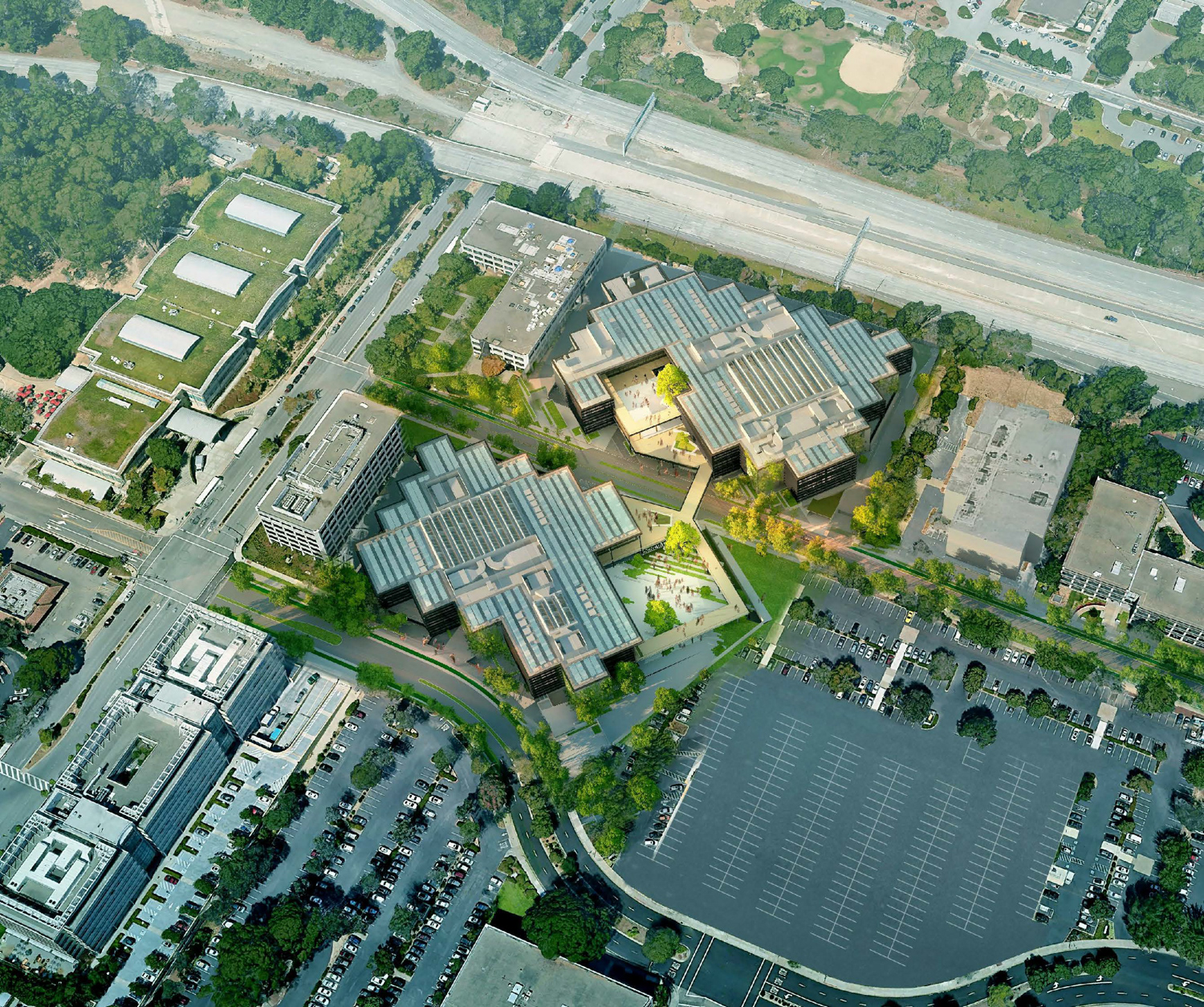 The San Bruno City Council has approved plans for Google to expand YouTube’s headquarters with over two million square feet of office space, potential housing, shops, and a hotel as part of the Bayhill Specific Plan. The project will extend across five separate phases. Phase one starts with SHoP Architects-designed offices at 1300 Bayhill Drive and 1350 Grundy Lane, San Bruno, San Mateo County. The nearly half a million square foot phase. HLW is the architect of record.

The San Francisco Planning Commission has greenlighted the 13-story mixed-use proposal for 1200 Van Ness Avenue in Polk Gulch. The proposal is expected to create a 114,000 square foot commercial podium with retail and over a hundred apartments. Van Ness / Post Center LLC, linked with the One Kearny Club and United Management Co, is responsible for the development.

A preliminary application has been filed for a townhome project located at 2015 Grand Street in Alameda. The project proposal includes the redevelopment of a site to construct townhomes on a site that formerly housed… 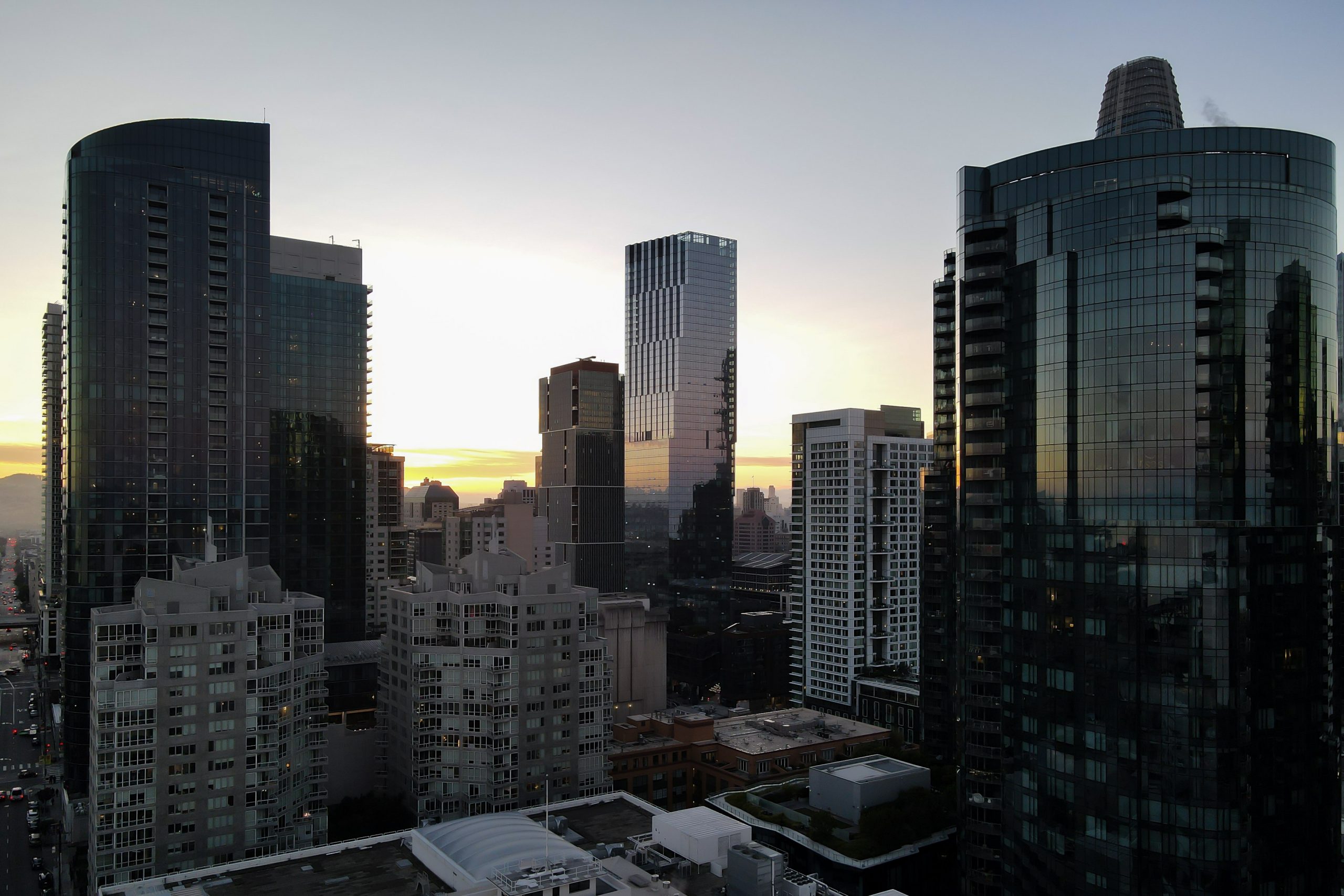