Renderings have been revealed along with a planning application for a residential project at 300 Lambert Avenue in Palo Alto, Santa Clara County. The proposal is to create 49 new condominiums with underground parking nearby the retail-rich California Avenue destination. The Hayes Group Architects are responsible for the design. 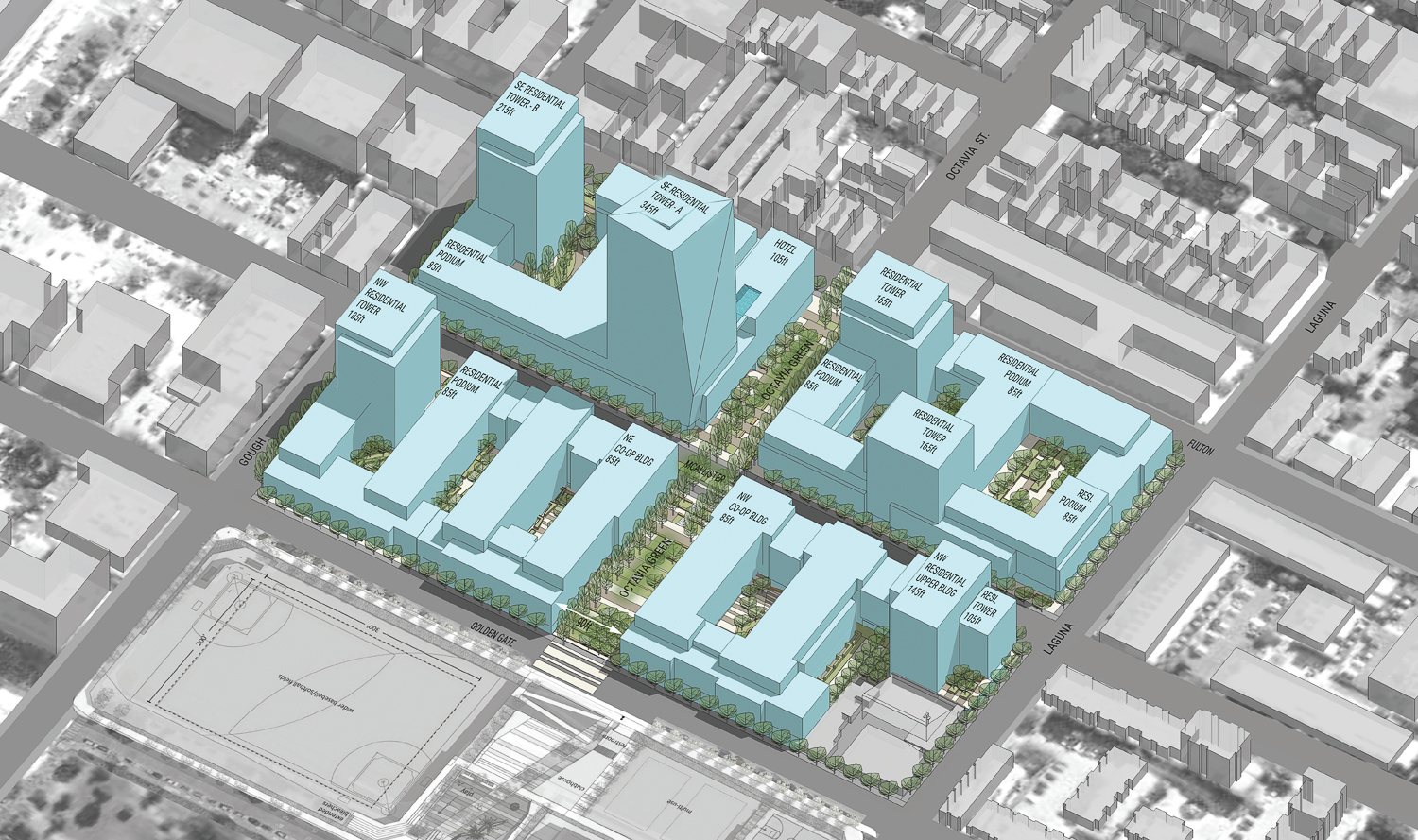 Building permits have been issued for City Ventures’ Blossom House at 9873 MacArthur Boulevard in Toler Heights, Oakland. The project proposal consists of the construction of four three-story buildings with twenty-nine residential units. Blossom House is one of the four houses that are proposed for construction.